Idiomatic phrases, also called idioms, differ greatly from proverbs because they do not offer advice but simply help to “describe” a scene or an action, representing it through a figurative analogy that is difficult to translate into other languages, except through an extended translation. Among the Italian idiomatic phrases there are some almost unknown, or in any case related to the regional or provincial tradition, while others are much more common, used without any problem even in everyday life, or in the spoken language.

Idiomatic phrases: curious sayings that maybe you have never heard of!

Idiomatic phrases, also called “idioms”, are sentences with a particular meaning that it is impossible to translate literally into another language ​​(because they would lose their conceptual strength) and that it is therefore necessary to translate using a non-literal translation but, instead, more extensive and explanatory. The Italian idiomatic phrases are endless: the Italian linguistic tradition means that over the years, every little reality has formed its own idiomatic expressions, that are added to the more extensive, curious sayings that are part of the country’s culture.

Idiomatic phrases: the most particular ones

Among all the Italian idiomatic phrases, there are some that appear to be unknown, at least to most of the population. These are ancient Italian sayings that are rooted in history or that can be translations from Latin or Greek. Among these, for example: 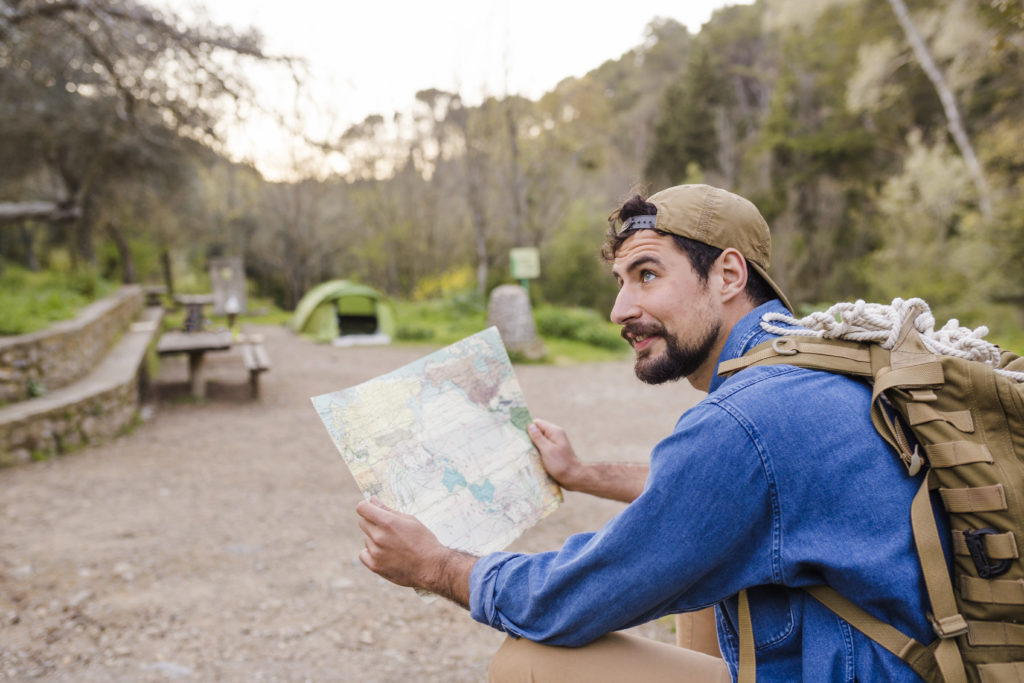 The most common idiomatic expressions

Having removed the most particular idiomatic phrases of the Italian language, let’s now pass to the most common Italian idioms, and therefore also used in everyday spoken language. Among these we must mention: 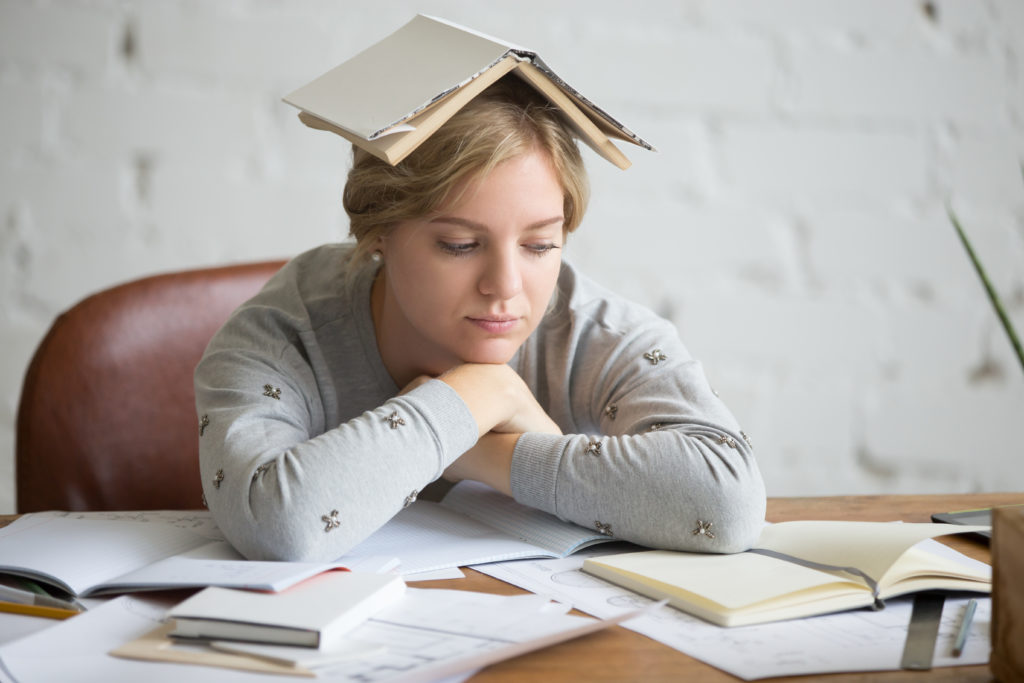 Making a complete list would be impossible, because the common sayings in Italian are so many.

Italian lesson: the difference between idioms and proverbs

We have just talked about the most famous Italian idiomatic phrases but we have not specified a key concept, which is that of the difference between idioms and proverbs. Idioms have nothing to do with proverbs because, while the latter are pieces of advice which derives from popular “knowledge”, right or wrong, and therefore derive from an experience, idioms are very simple figurative analogies which better clarify a concept or represent a scene (e.g. “take the bull by the horns”, which corresponds to “facing a problem head on”).