Home > Holidays and Traditions > The cornicello: a traditional lucky charm from Naples
1
1
Search
Share the article:

The cornicello, in Neapolitan ‘or curniciello, also commonly called “lucky horn”, is a scaramantic and good luck object that boasts a very ancient history.

In the city of Naples it has always been used, in particular, to defend oneself against, the evil eye and negative influences.

Its origins date back, to at least 3,500 years ago, to the Neolithic period, when it was customary to hang a horn-shaped object outside homes with the task of guaranteeing fertility and well-being. The horns refer to animal strength, and we know well how wealth and well-being are measured according to the possession of animals and therefore of food and agricultural resources. In addition, the size of the horns was an indispensable element: the larger they were, the more they represented strength, so they also became the element capable of significantly adorning the great warriors.

It should be noted, however, that since time immemorial the horn has been represented in such a way as to resemble a chilli pepper in particular. This form, along with that of the real horn, has particular sexual references: the hot pepper has aphrodisiac properties, and first of all refers to the ancient cult of the Greek-Roman god Priapus. It is, therefore, a representation of the red priapeo phallus, linked to the cult of fertility in ancient times. Which appeared, among other things, painted on the walls of the houses of Pompeii and Herculaneum. Priapus, in fact, as well as presiding over the cult of fertility, was also protector of the tombs and defended from the evil eye. So the ancient tradition, which finds its highest expression in Naples, passes through the cult of Priapus, a deity particularly revered in what was once called Partenope and then Neapolis.

Over the centuries, this element passed to a daily use in the form of amulets represented in the form of small horns, until becoming jewels made of different precious materials. The use of coral, whose red color is now closely associated with the lucky horn, dates back to the Middle Ages, when this material was considered particularly suitable to keep away the evil eye and spells. Furthermore, red is the color that symbolizes blood, and therefore life, but also the blood of defeated enemies. 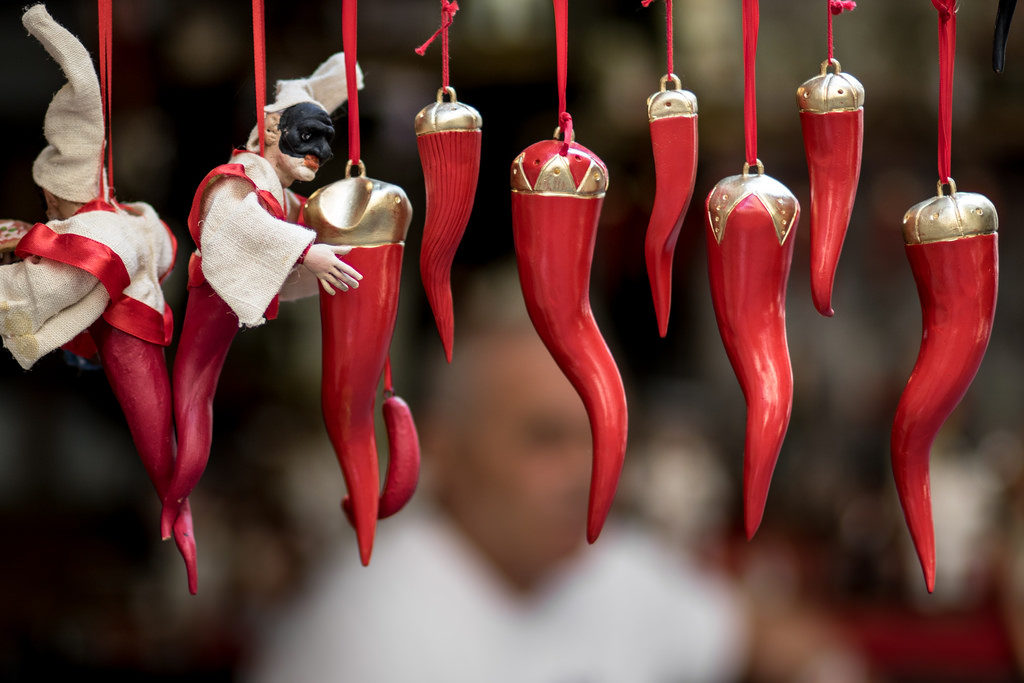 The Neapolitan tradition has it that the curnicello is endowed with particular characteristics, to really bring luck: it must be rigid, empty inside – because, possibly filled with salt, another material with special powers – of sinusoidal and pointed shape. Furthermore, the rule would like it to be entirely handmade, or handcrafted, and above all given as a gift.

That the corniciello is an element still alive in the city tradition is quite evident: it is found everywhere, of every shape and size, decorated in various ways, declined as an object of little value up to the elegant and precious versions of goldsmithery. Everyone has the freedom to use them.

However, as the great actor and theater director Eduardo De Filippo used to say, “Being superstitious is a sign of ignorance, but not being it, brings bad luck.” 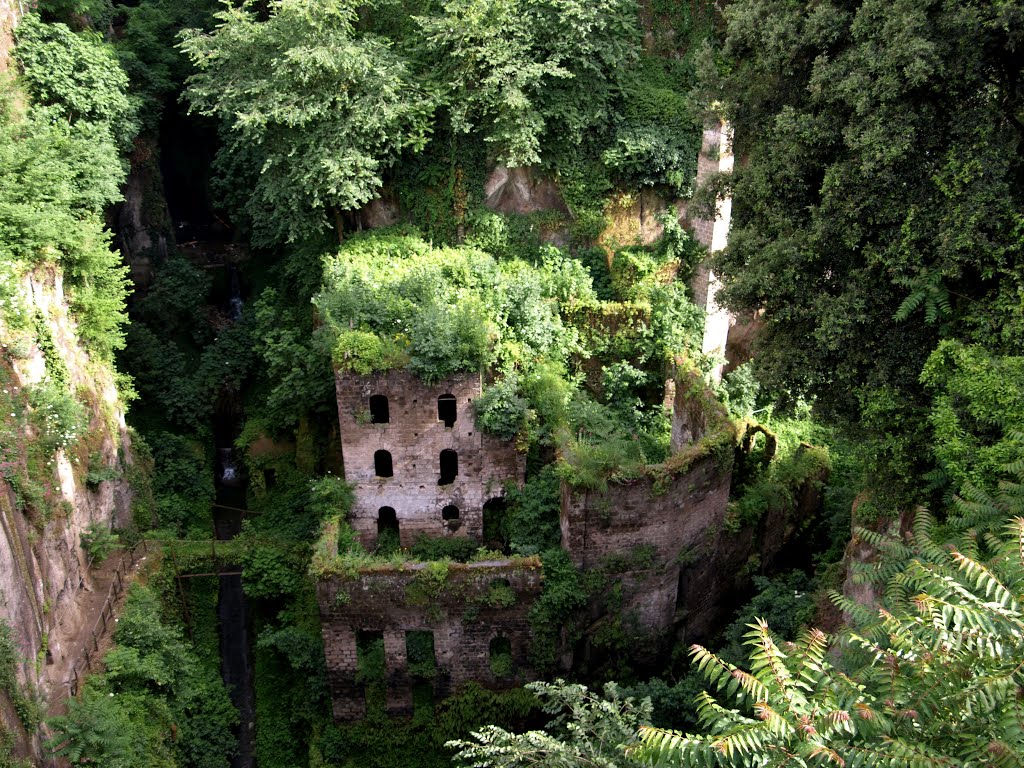 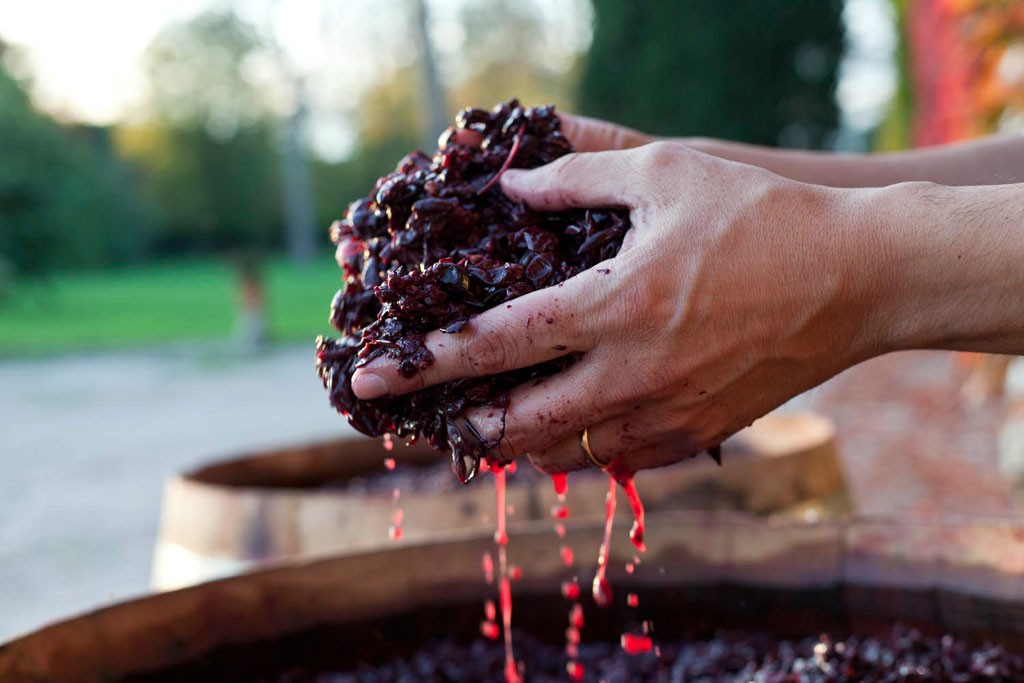 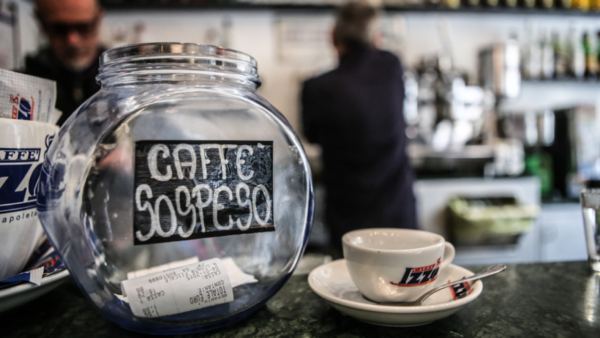