Home > Art & Culture > The story of The Bethroted through the locations described in the novel
0
0
Search
Share the article:

One of the most important novels in the history of Italian literature is definitely The Promessi Sposi written by Alessandro Manzoni. The story is set between 1628 and 1630 in Lombardy during the Spanish domination. Italian Traditions will lead you on the discovery of the most significant places described in the novel. They are places that often recur in the novel and that the author uses, with particular style, also to highlight some aspects of the personalities of the characters deriving from the places where they lived. Furthermore, the novel begins with the description, of the place where the story unfolds.

Where does the story take place?

The events narrated by Alessandro Manzoni in the story of the Promessi Sposi take place in the territory that today is part of Lombardy. The country of origin of the protagonists is never mentioned but from what we can understand it is located not far from Lecco on Lake Como. The Castle of the Innominato rises in an unspecified place. Important cities in which the story develops are Monza, Milan and Bergamo. In the narration it is possible to notice a difference between the description of the city and the countryside. The latter is described positively and people are more united and helpful towards each other. The city on the other hand is shown to be the exact opposite. 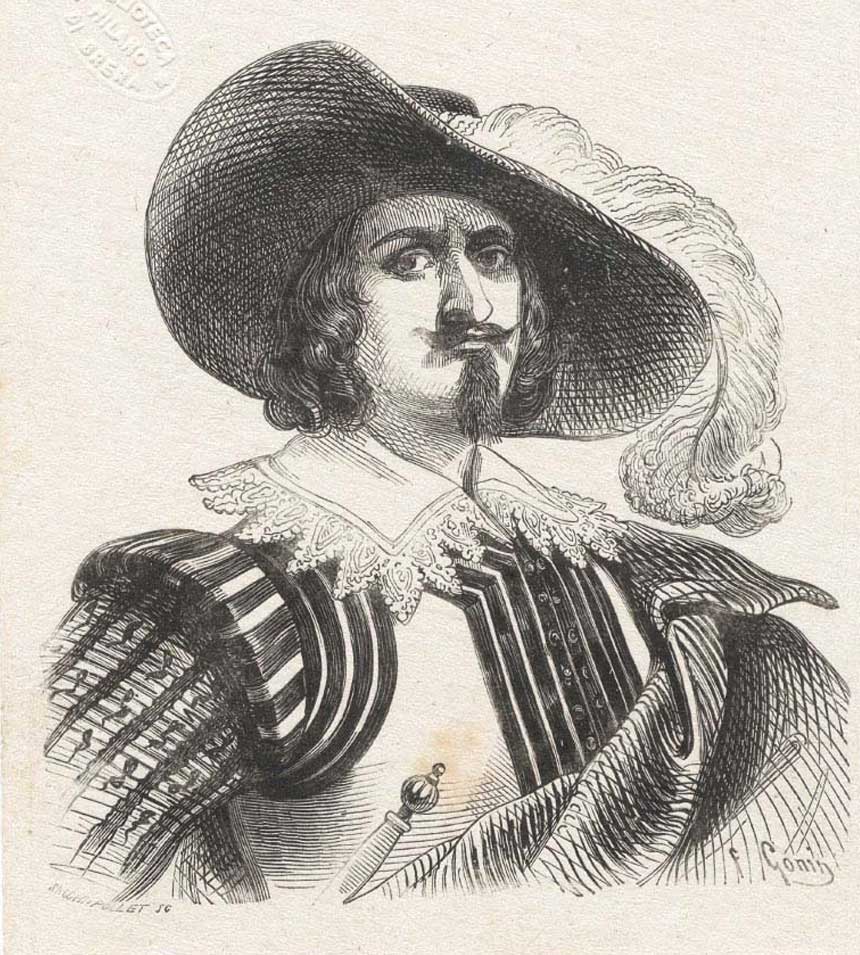 One of the most significant places is Don Rodrigo’s residence. This is called, in the novel with the derogatory name of palazzotto. Term used to underline a certain inferiority of the owner towards his peers. They consider him as a person not to be feared and of little importance. The residence is located on a hill, so towering above the houses of the peasants who work the master’s land. The author describes the house in detail and also the characters who live there. 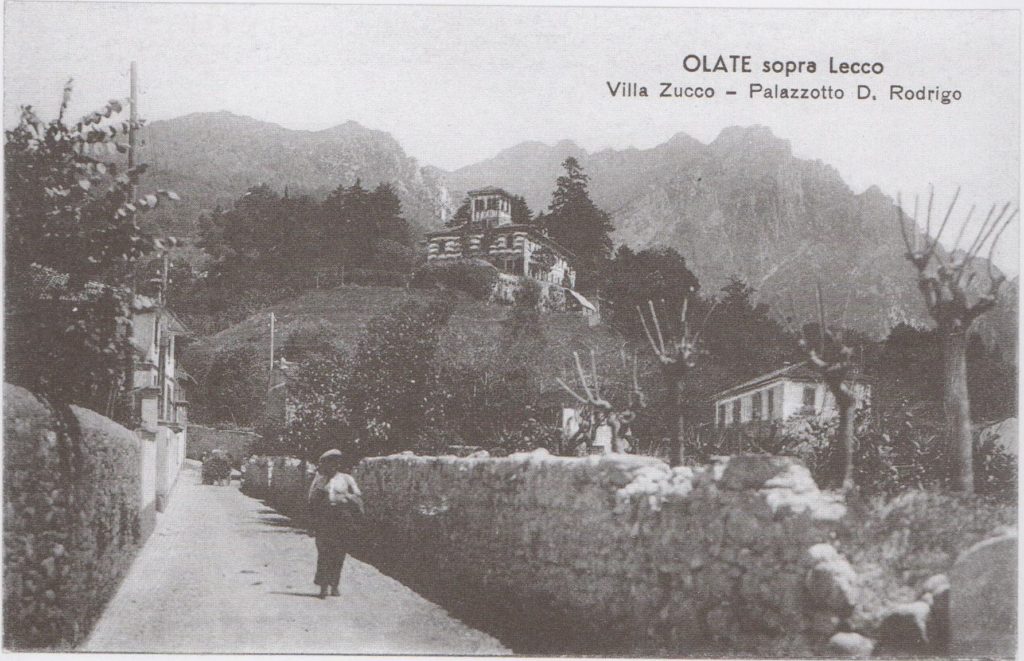 Lucia’s house and the tavern 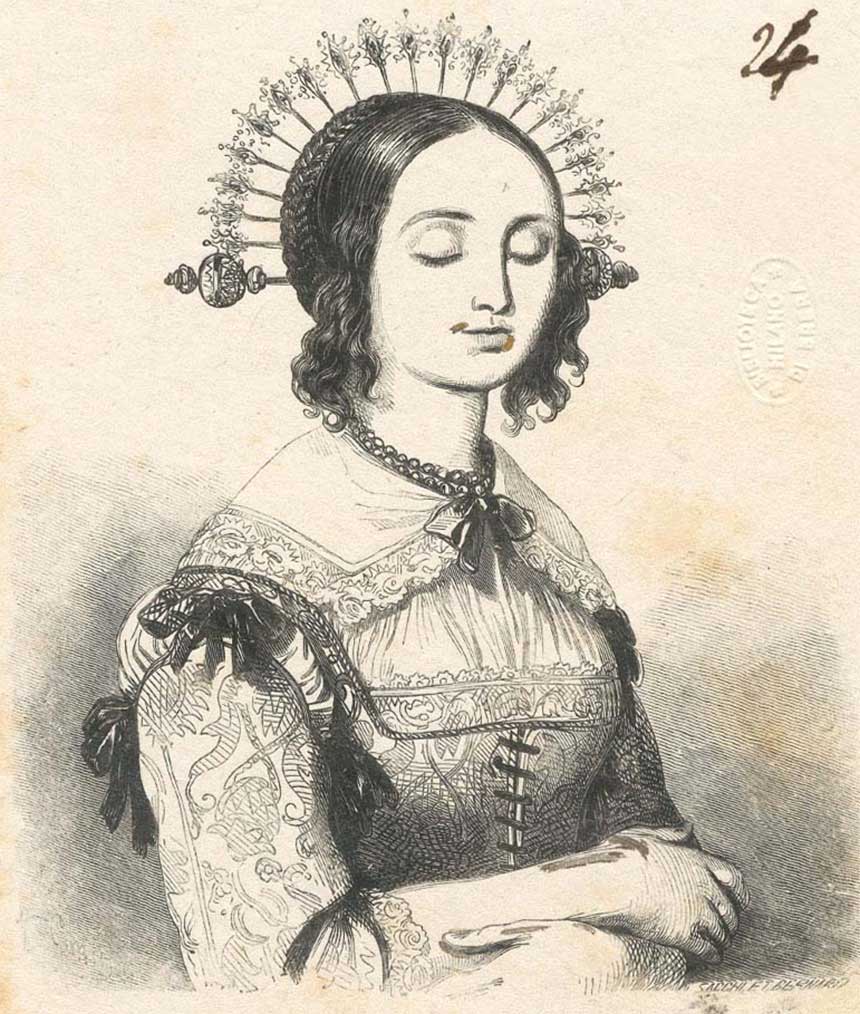 Another important place in the story of the Promessi Sposi is Lucia’s house. It is located at the bottom of the village and consists of two floors and a courtyard. The house is small and very humble. This place is considered inviolable until the time when Lucia is kidnapped. The girl lives alone here with her mother Agnese. 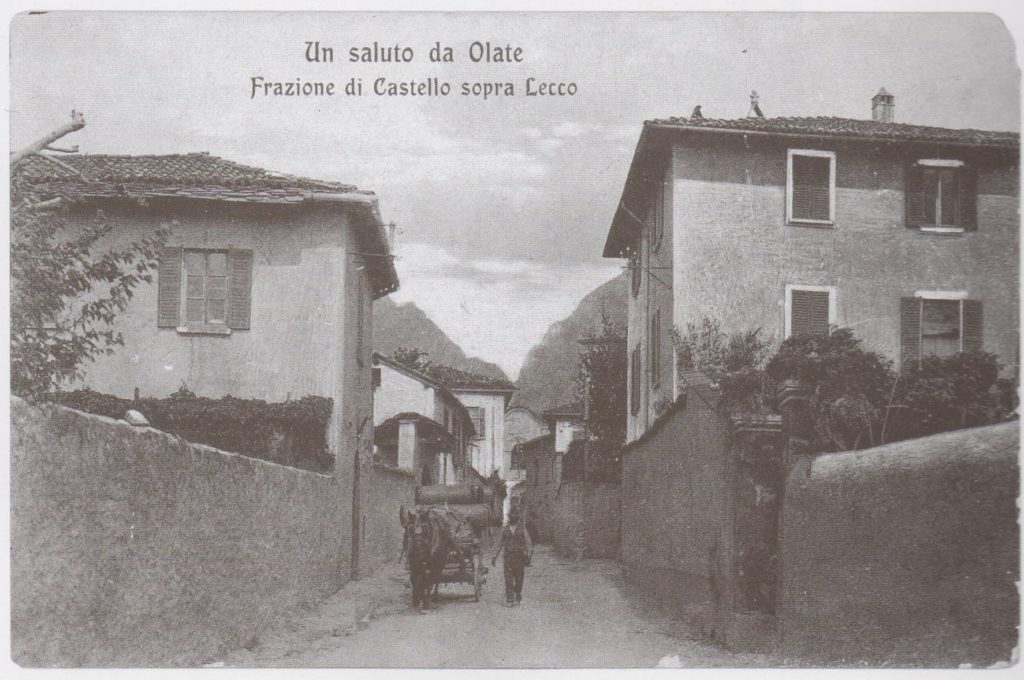 Manzoni sees the inn in a negative way because he considers it ambiguous and full of threats. Here people gather to design diabolical plans and deception. It is a place of pretense and subterfuges often frequented by Don Rodrigo’s coarse soldiery “Bravi”. The osteria is managed by an innkeeper from whom it is possible to get information about the local people in exchange of money. 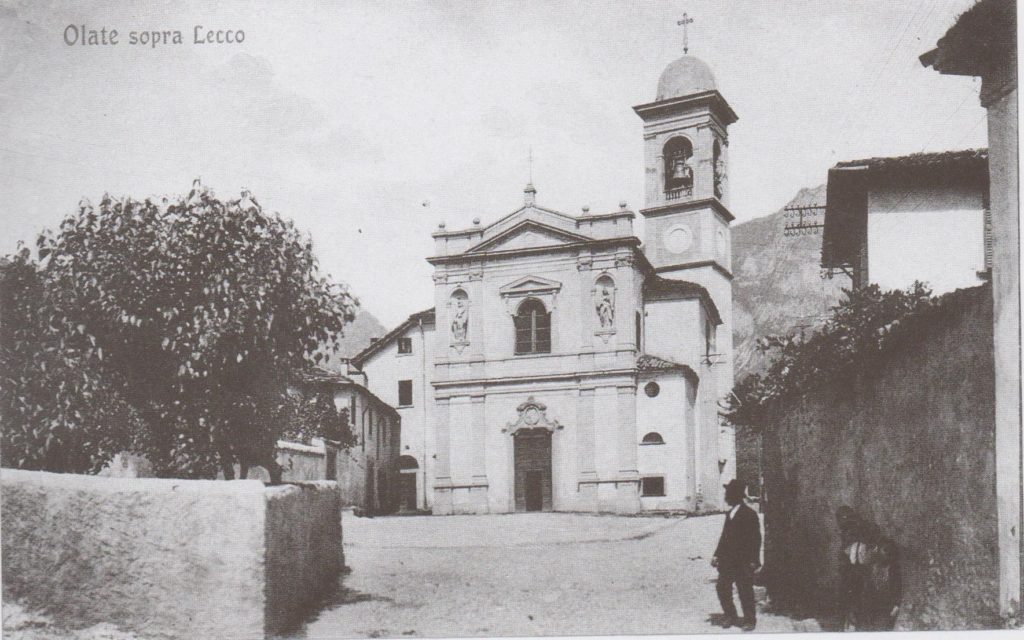 A fundamental role in the story is also occupied by the parsonage. This is managed by Don Abbondio the curate of the town. This is the only place where the fearful priest feels safe. This is described by the author in the initial part of the novel when the religious man is struggling during a heated discussion with the bravi. In chapter VII, however, the place is violated by the arrival of Renzo and Lucia who try to hide there. The event particularly upsets him because he realizes that he is vulnerable even in his own home.

The history of Italian literature contains some texts that are known and appreciated by everyone. They are recognized as undisputed masterpieces and for this reason they are also studied in Italian schools. If you want to find out some more interesting information about Lake Come and its landscapes we suggest you read this article too. The Promessi Sposi is a text that you never get tired of reading and rereading, and the locations described in the story really deserve a visit.