Home > Diet and Nutrition > Where is buffalo milk mozzarella produced? Discover the Made in Italy white gold
0
1
Search
Share the article:

Buffalo milk mozzarella (Mozzarella di Bufala in Italian) is a fresh cheese with a a kneaded dough obtained from the cheese-making of buffalo milk, typical of the area that ancient Romans used to call Campania Felix and more specifically in the Terra dei Mazzoni. Currently, it is one of the Made in Italy products most exported and requested all around the world. But where is buffalo milk mozzarella produced? Italian Traditions tells you everything and more!

Buffalo milk mozzarella is clear proof that not everything that tastes good is necessarily bad for your/ health. Despite being slightly rich in fats as opposed to cow milk mozzarella, it is a great source of proteins with high biological value, vitamins B1, B2, B3, B6, B12, A and E as well as mineral salts, especially calcium and phosphorus; it is low in sodium which makes it also a good option for those who suffer from water retention.

It contains average cholesterol values that do not go over 50/60 mg for 100g of product (the maximum quantity advised by the World Health Organisation is 300 mg/day), so lower than the levels contained in meat and eggs. Its calorific value is about 257 kcal/100g.

Although its lactose is quite low (about 0.3%) and comparable to that of many products considered to be easy to digest, it is not advised to those who suffer from a serious lactose allergy.

Where is buffalo milk mozzarella produced?

The places of origin, of processing and production of the cheese “Mozzarella”, according to EU regulation 103/2008, are:

Production in the Campania region

Where is buffalo milk mozzarella produced in the Lazio region?

Production in the Apulia region

Where is buffalo milk mozzarella produced in Molise?

Recent studies resulting from the collaboration between University of Naples Federico II and University of Salerno have focused on this food as an interesting source of bioactive peptides released during digestion. In particular, a new anti-oxidant peptide was identified, MBCP, and its protective actions on the intestinal mucosa and anti-haemolytic propertieshave been certified in vitro.

Other bioactive peptides of nutritional interest are the casomorphins and lactorphins and analgesic activities, and others with ani-hypertensive properties. In addition to bioactive betides, in buffalo milk can also be found bioactive metabolites. Among these molecules, there are the precursors of carnitine and betaine.

For these reasons buffalo milk mozzarella is not only good in taste but could also be looked at as functional food that can reduce the risk of developing a variety of diseases.

We know where mozzarella di bufala is produced, what its nutritional values are and we have also discovered that this Made in Italy productcould help us fight some diseases: we just have to enjoy it! 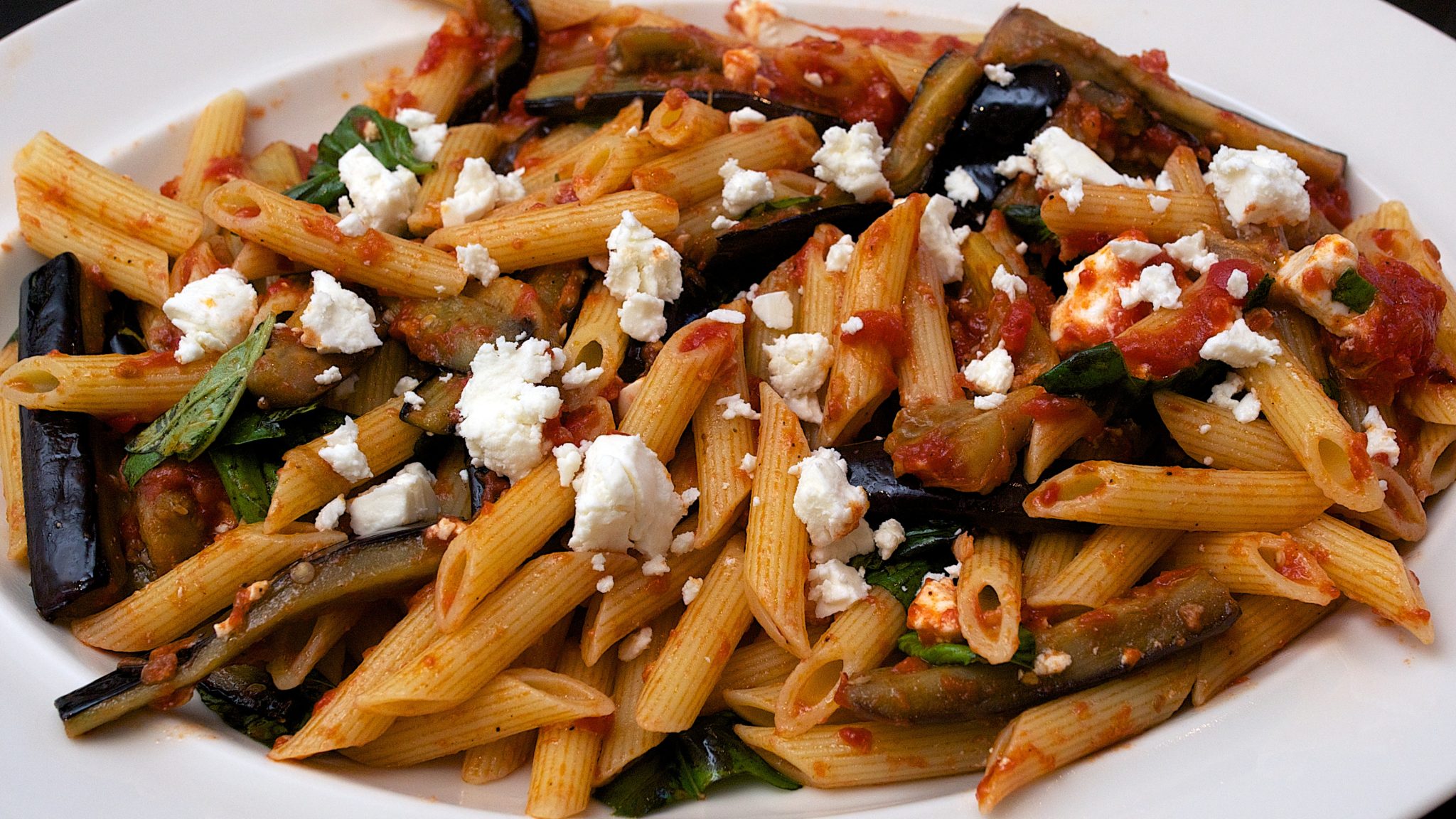 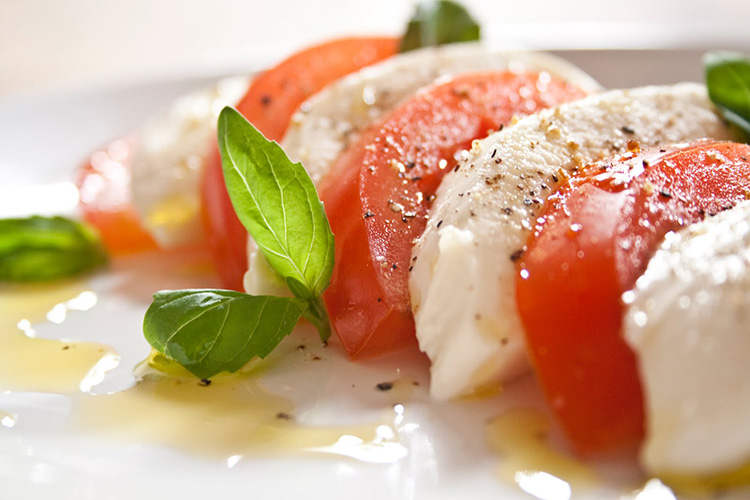 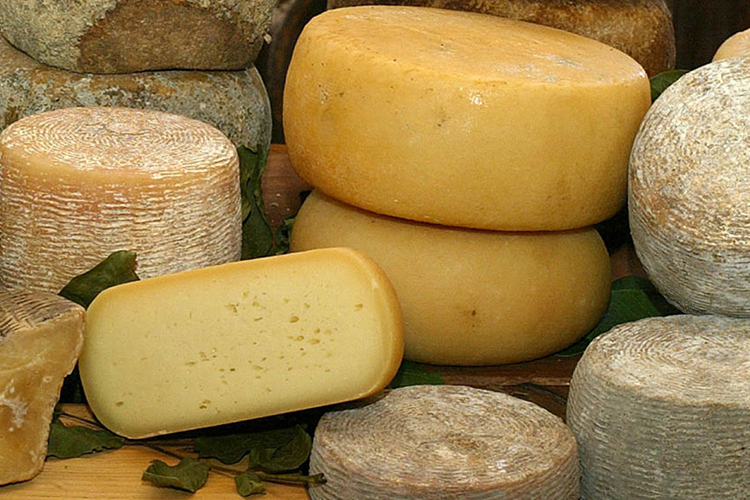