Matteo Vergani
Crotone, a small city in the region of Calabria, is a fascinating and mysterious city, whose origins lie in the legend that say  that the city was founded by Hercules, named after the death of his friend Kroton. This Southern Italian city was also the home to some of the strongest athletes in the ancient days. In fact, there was an expression where people said “You’re healthier than a Crotoniate”(an inhabitant of Crotone). It was also home to some of the best doctors in the ancient world, such as Alcmaeon, the true father of modern medicine. However, in reality, the town was founded in the eight century BC by Greek colonists, and it soon became one of the most important centers in Southern Italy, having significant fame for being the birthplace of the prominent figure, Pythagoras.

Rich and unique in landscapes, natural resources, and of course many artifacts and archeological remains, Crotone is part of the rich culinary tradition of Calabria, which naturally favors fresh fish and seafood dishes. Among these, the fish soup alla crotonese stands out because of the perfect mix of fish, traditional spaghetti and strong typical spicy flavors that create a unique flavor with these spices that are typical in the regional cuisine, among one of the best in Italy. Let’s take a look at how it’s prepared!

Begin by cleaning the fish carefully, possibly keeping the heads, then rinse the clams and the prawns. You can now brown the onion over heated oil, garlic and chopped hot peppers, then add the polpetto, cuttlefish and any heads that are left over, then leave on medium-low heat . Now add 2 tablespoons of tomato paste, 300 g of water and simmer for 25 minutes. Next, all the other seafood, respecting the individual cooking times. First cook the yellowtail and after 7/8 minutes the redfish and shellfish. Cook until the shells open up, then add the prawns and cook for another 10 minutes. Drop the spaghetti into boiling salted water, and while it boils, heat up a soup ladle of filtered sauce in a frying pan and as dip the spaghetti in this sauce after it is cooked and drained. Serve the noodles mixed with fish the soup, garnishing it with chopped parsley and the soup sauce. 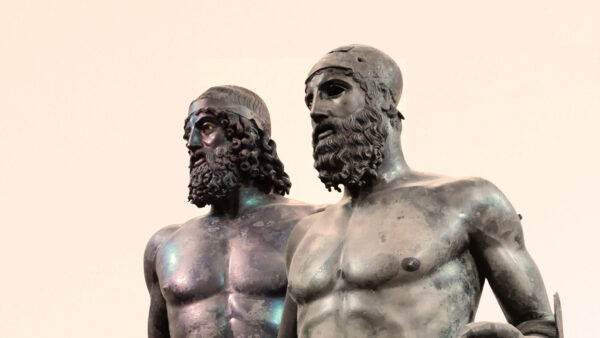 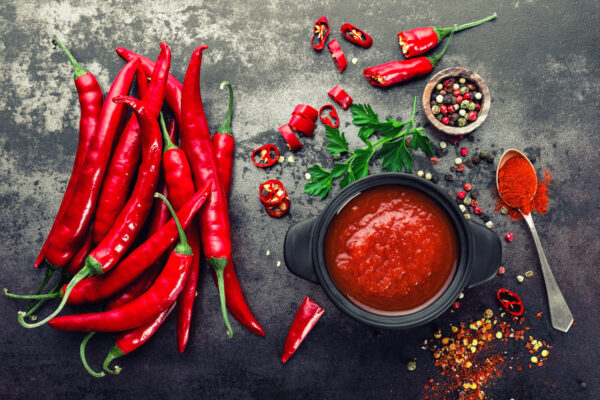 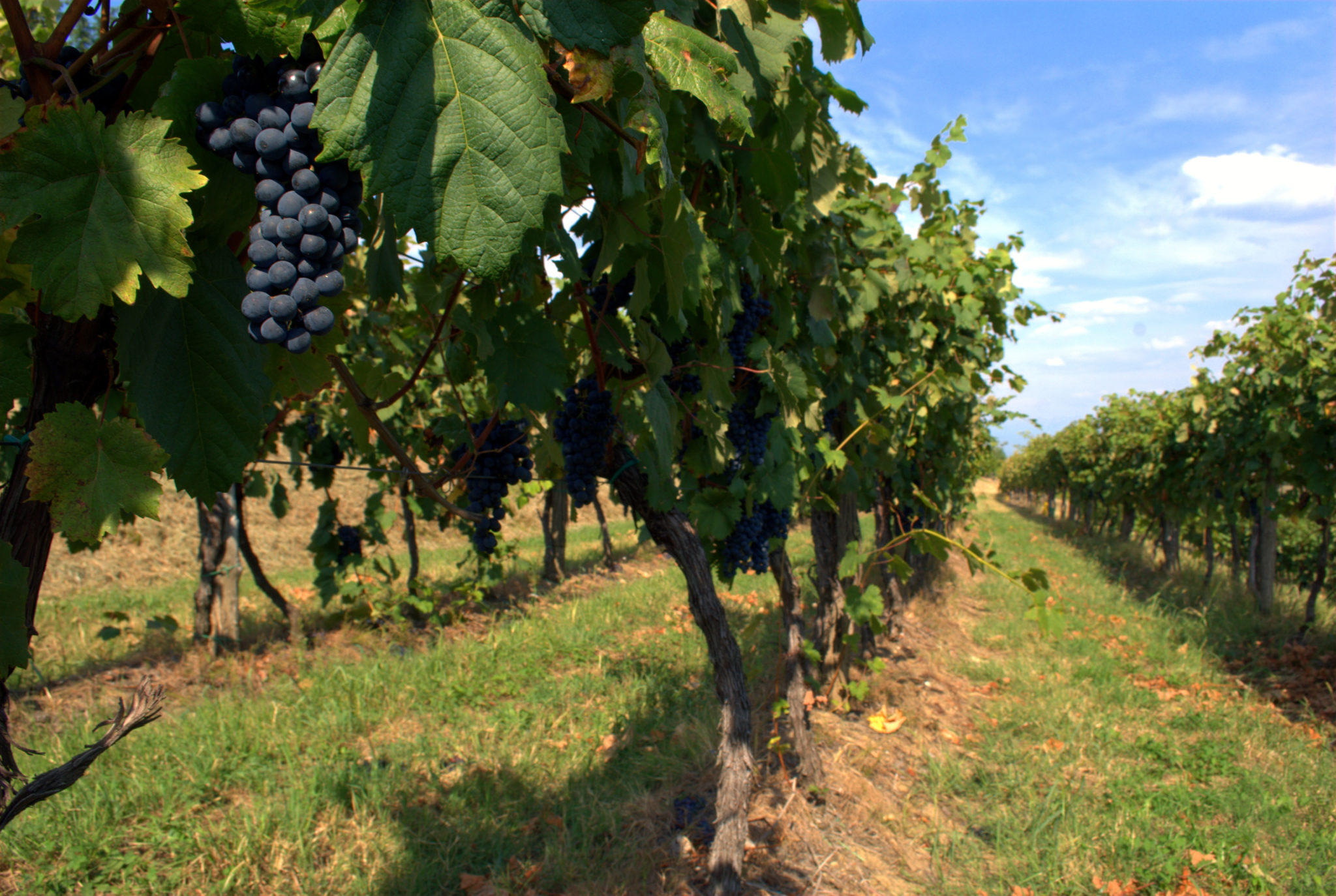