The Cri Cri chocolate, a famous praline filled with crispy hazelnut and covered with tiny spheres of candied sugar, was first created in the province of Turin in 1886. Its history is linked to that of a couple of young lovers, and the legend behind the origin of its name has fascinated generations of adults and children alike. It has now become a typical product of Piedmont, just like the famous gianduiotti, beloved throughout the world, and today it is a real treat to take home if you decide to visit Turin or the surrounding areas. 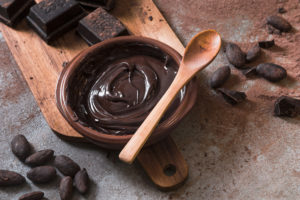 Cri Cri is the famous Piedmontese chocolate praline, born from the art of the most famous maître chocolatier of Turin. It has always been loved by children and adults of every generation. Its taste and its appearance are unmistakable, because it does not look like a simple praline but rather like a praline “disguised” by delicious crunchy candy and a fanciful appearance. Although it is a very simple treat, however, the story of its “creation” is really romantic and has “that something” extra: ready to discover it?

The legend of Cri Cri: the chocolate par excellence

The Cri Cri chocolate was born in the city center of Torre Pellice, in the province of Torino, , in one of the best confectioneries in the area, between the nineteenth and twentieth century. The legend tells of a young girl named Cristina who lived among the “upper classes of Torino” and earned a living sewing tailor-made clothes for the ladies of the upper bourgeoisie. The girl was engaged to a young Turinese student who was so in love with her that before going to see her, he used to go to the confectioner’s shop to buy her favorite chocolates. 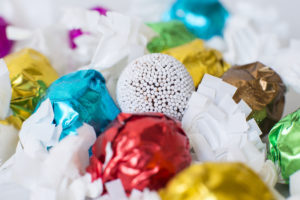 The pastry chef, who by then had taken a liking to the couple and knew very well that the boy called his girlfriend with the tender nickname of “Cri”, every time he saw him appearing at the door of his shop would just ask “Cri”? And the boy, with dreamy eyes, would just reply “Cri” and the chef would prepare his bag of tasty praline chocolates. The pastry chef then decided to rename the product “Cri Cri”, as a tribute to the memory of a tender couple of young lovers.

Where to buy Cri Cri?

The Cri Cri chocolate almost disappeared over the years. Famous in the early twentieth century, it was gradually lost due to the difficult processing. Actually, in recent years it has come back in vogue and is still considered by the Turinese as a true symbol of the city. If you wish to buy some, you can do it at any local confectionery or chocolate shop. Obviously the main producer is Torre Pellice, a small town of about 5000 inhabitants that is part of the metropolitan city of Turin, but it will not be difficult to find it all over Piedmont, since it is considered a real typical product, like Gianduiotti and Marron Glacé.

Cri Cri: how is it made?

The Cri Cri chocolate, in its original version, is characterized by its spherical shape and its thousand different coloured wrappers. It is a chocolate with a diameter of about 3cm (usually made of milk chocolate, more rarely of dark chocolate or white chocolate) entirely covered with crispy spheres of Nompariglia, the white and very small sugar spheres used in the confectionery world. Inside, and more precisely in the center, there is a tasty filling of hazelnut, which is usually one whole nut, more rarely in a chopped version or mixed with creamy fillings, for two flavoured chocolates. 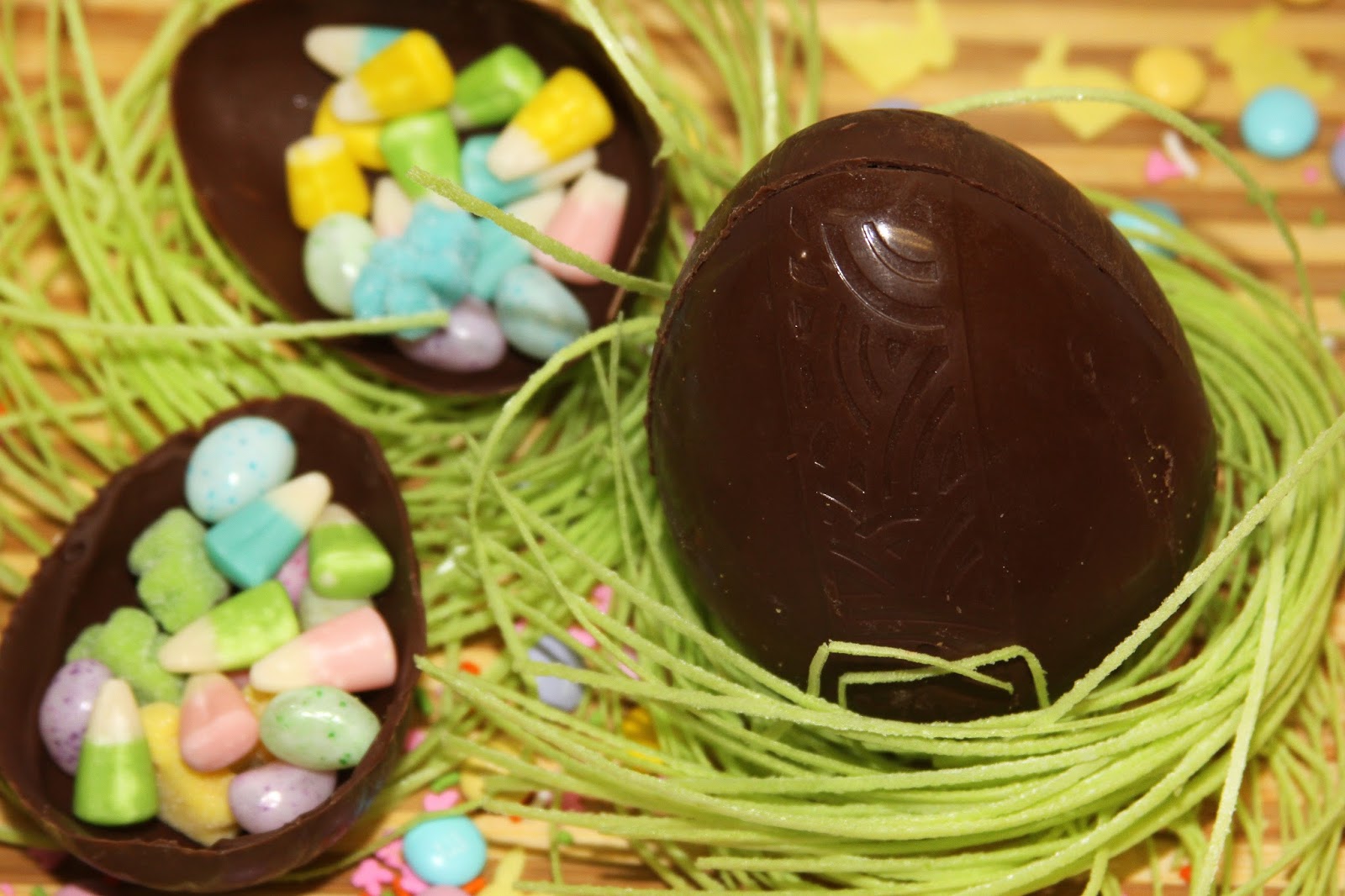 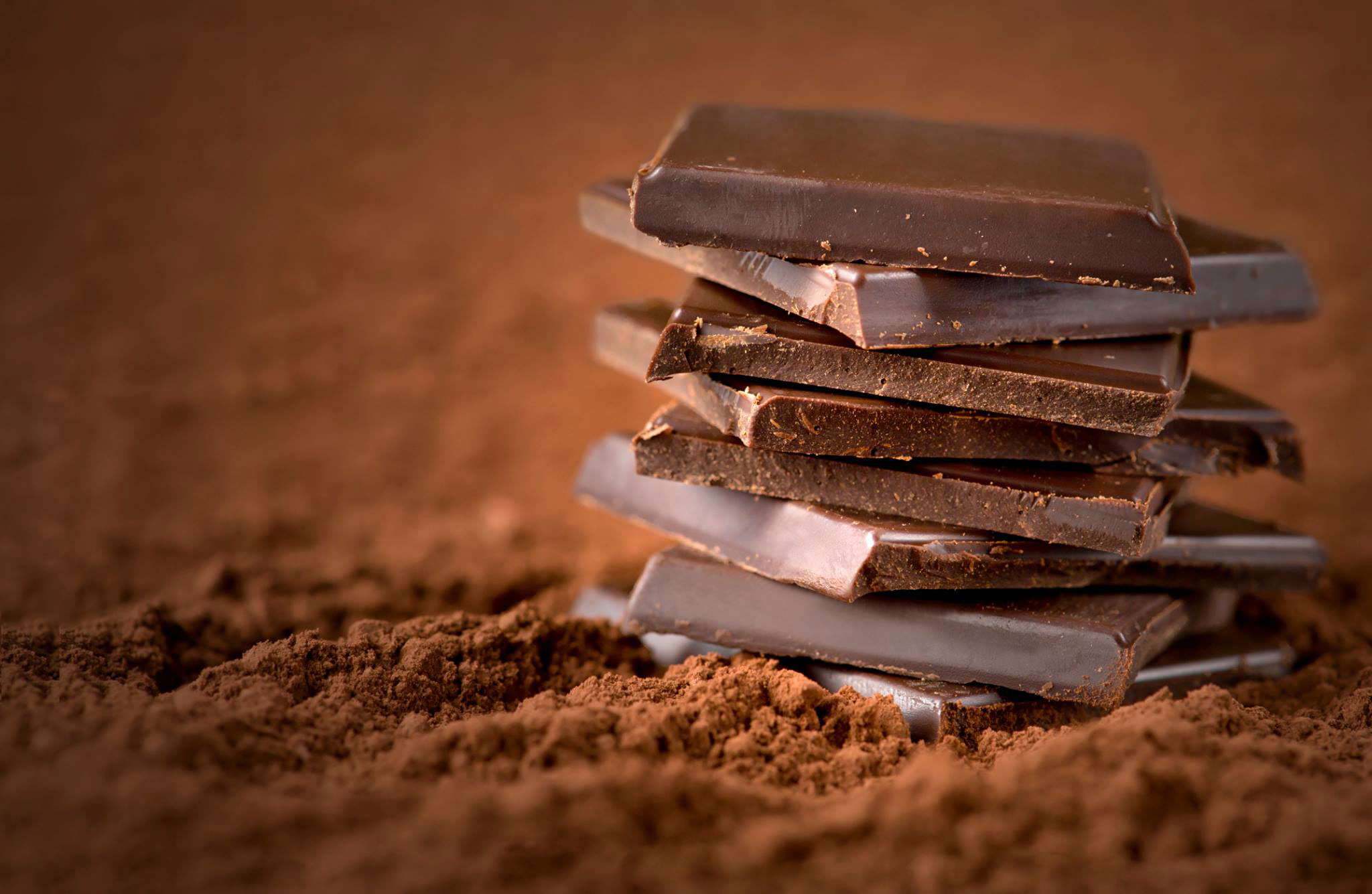 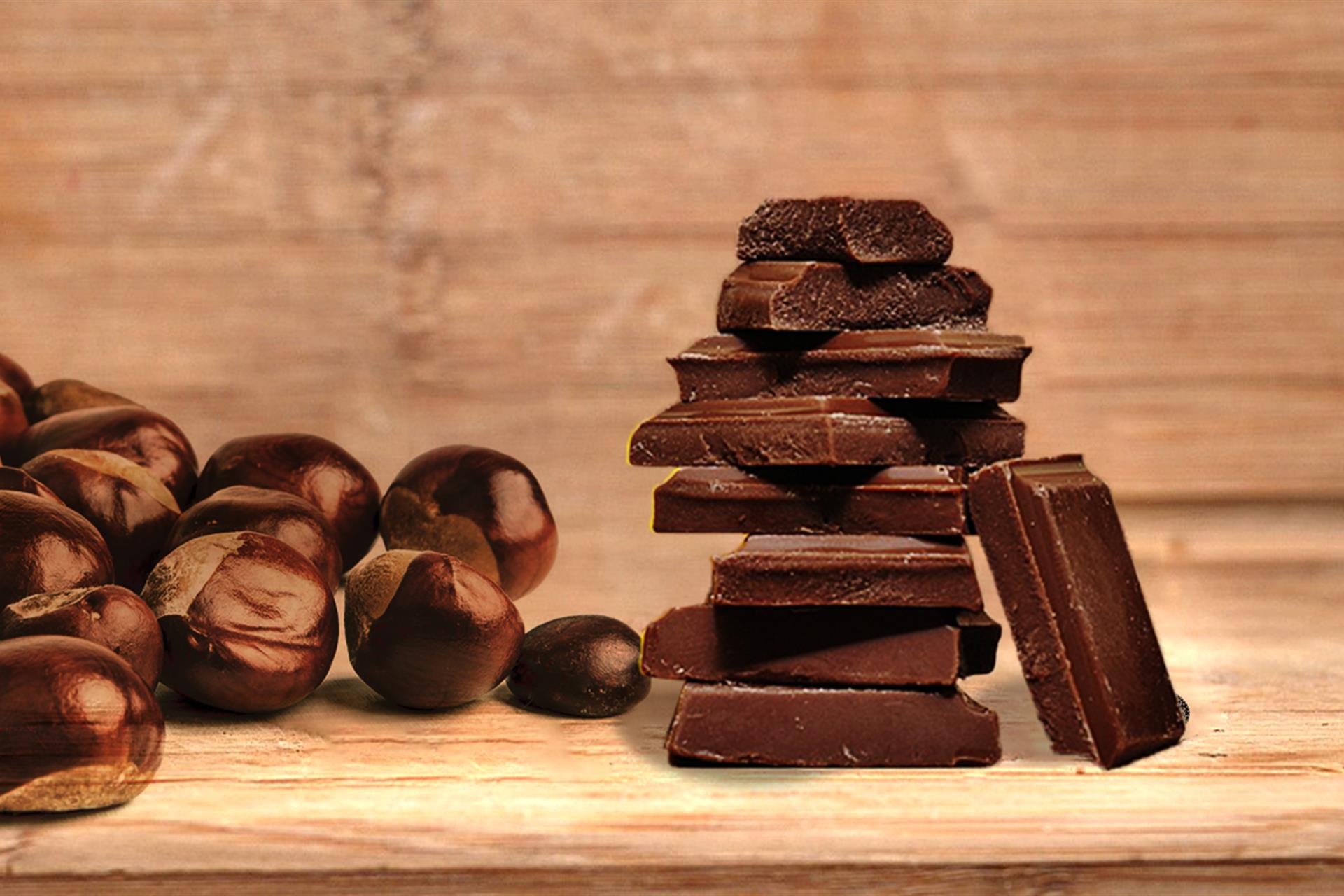