Home > Food > What does the Easter Egg symbolize in the Italian culture?
1
0
Search
Share the article:

The Easter egg is, first of all, a symbol whose strength has never diminished in the course of millennia. In fact, the egg has always been the concept of re-birth and, therefore, its shape has always been associated with good luck.

The history of a millenary symbol 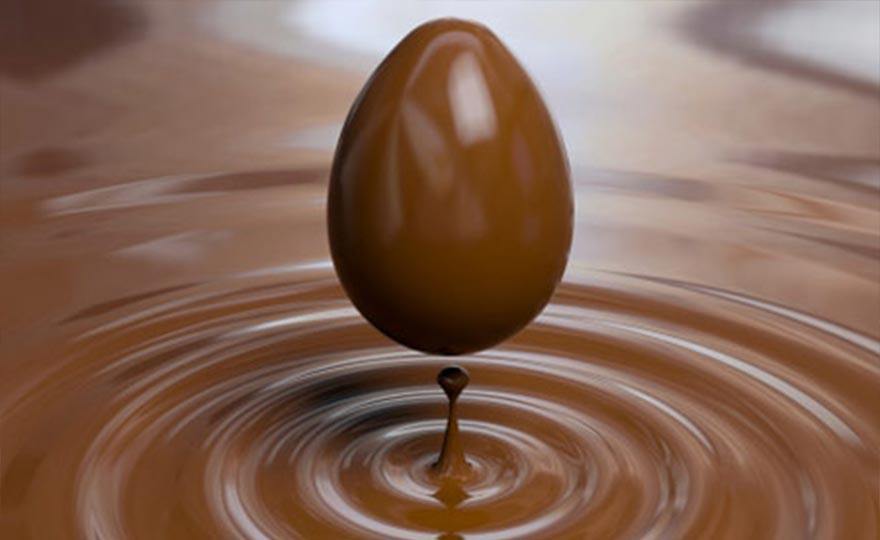 The Easter Egg is an extremely widespread and common food, and is traditionally associated with Easter. In ancient cultures, however, the egg was associated with birth and rebirth: the nucleus from which life blossoms. The symbology of the egg, therefore, was associated in all the oldest cultures to fecundity, eternal life and to female vitality. These aspects are found in the millenary of the Mother Goddess or Great Mother, and then in the myth of the creation of the universe, in the so-called Cosmic Egg. In Greek mythology, the Great Goddess, emerged from the primordial Chaos and transformed into a dove, laid an egg on the water surface: the egg opened, giving birth to the creation of the world.

This is just one of the legends that are common to other cultures, often very distant from each other. It is the case of the myths and religious doctrines of the Indians, of Taoism and even of the Celts. In more recent times, the egg has also entered the symbolism of Alchemy, assuming the appearance of the Philosopher’s Egg, or the original nucleus of Raw Matter. In Christian culture, on the other hand, the egg has become a symbol of the birth of new life, reflected precisely by the Easter period and the Resurrection of Christ.

Easter egg given as a good luck gift 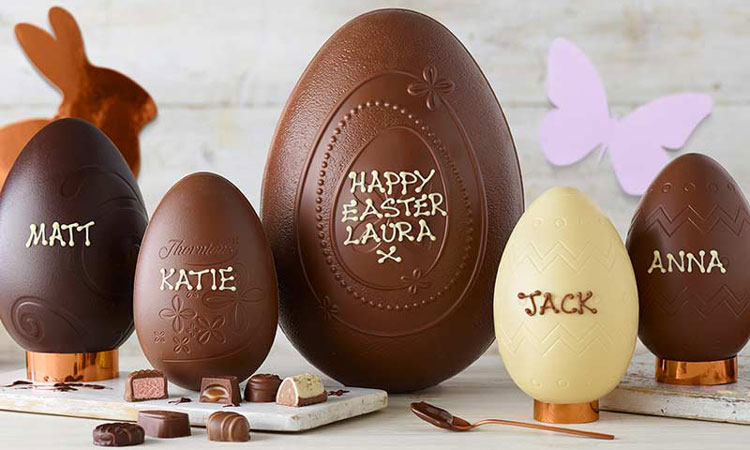 The tradition of giving eggs at Easter dates back to the early days of Christianity. But it was a widespread habit also among Persians, Chinese, Egyptians and Greeks. The Romans had the custom of painting the eggs red, and then burying them in the fields to propitiate their fertility. However, the custom of coloring and decorating eggs to give at Easter, dates back to the Middle ages, with such a tradition especially widespread in Eastern Europe. During the period of Lent, in fact, in the Greek Orthodox Balkan Countries, the hen’s egg was coloured red to symbolize the Passion of Christ. The distribution of the eggs was then carried out on Easter day, as happens, in fact, also in the Catholic tradition. The most “extreme” case of this tradition is the famous collection of eggs created by jeweler Peter Carl Fabergè, made with gold and precious stones on behalf of the Tsar of Russia in 1883. 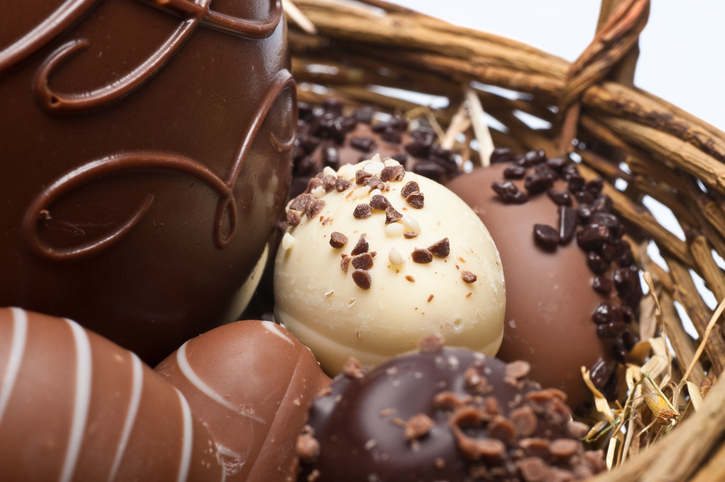 A first but isolated example of chocolate egg dates back to the time of Louis XIV. It was the French King, in fact, who ordered the eggs to be covered with chocolate. In this case, however, the experience remained isolated and was no longer repeated.

The first examples of chocolate eggs date back to the first twenty years of the 18th century, and were created in Turin. The custom of preparing eggs was born in the capital of Piedmont, by the master Chocolatiers of Casa Sartorio. Everything was born from their “invention”: the patent of a system for shaping chocolate in order to give it an empty shell. They were, in fact, special rotating moulds, which were covered in chocolate.

The custom of giving chocolate eggs at Easter dates back to the 20th century. Whereas, the custom of concealing gifts within the eggs was introduced in 1925

For a long time the eggs were produced by master craftsmen but, over the years, this activity has become extremely widespread and has been taken over by industrial production. 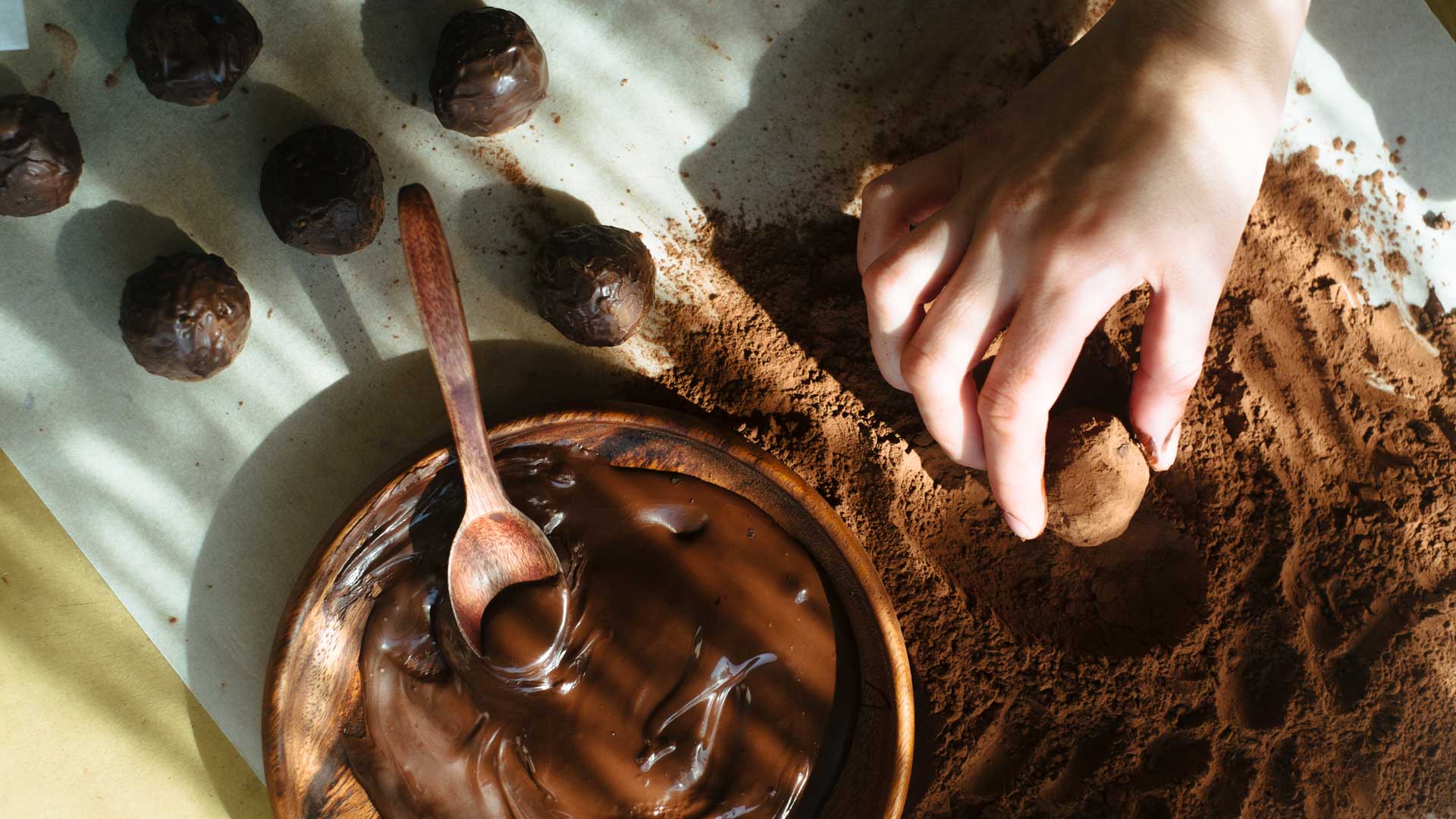 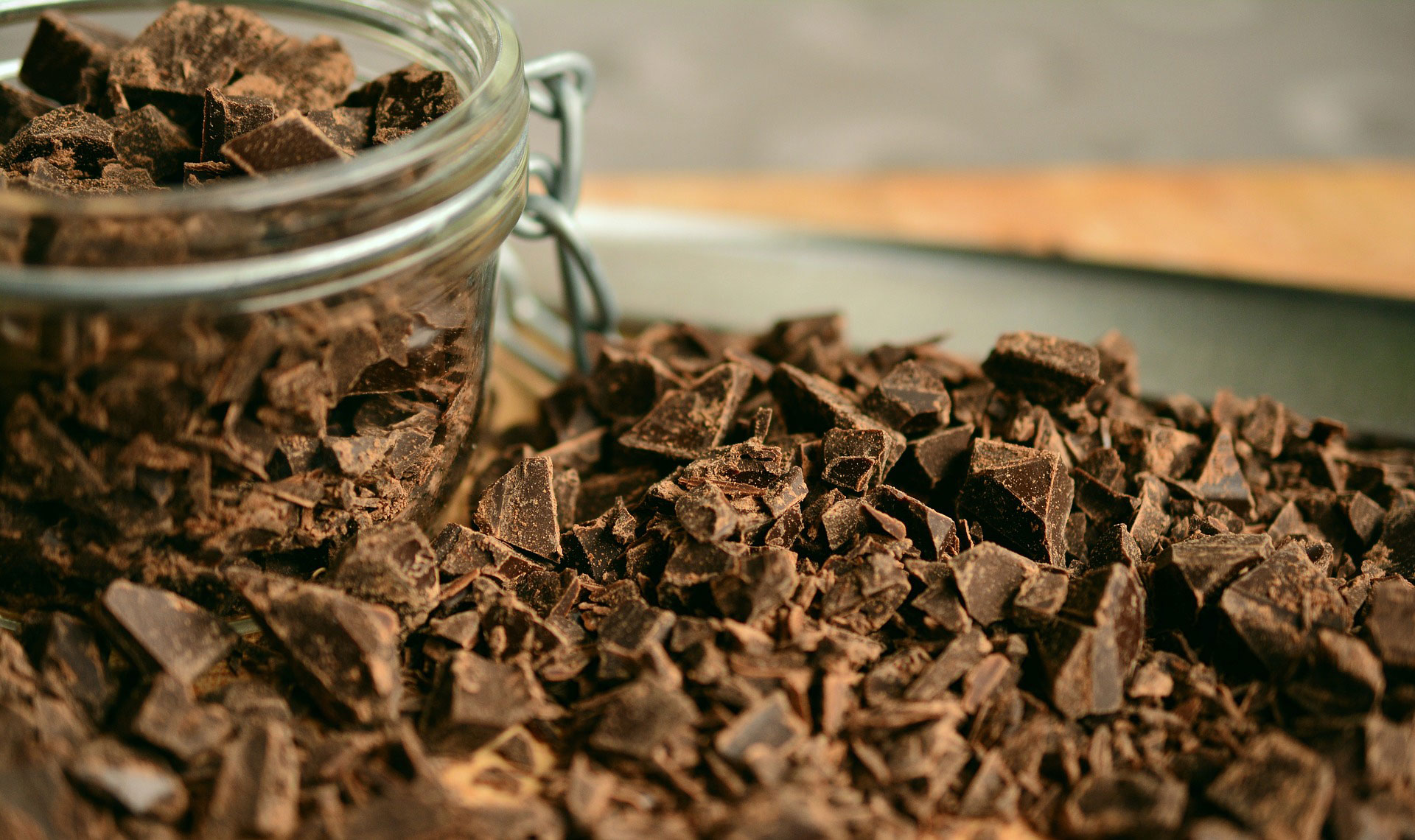 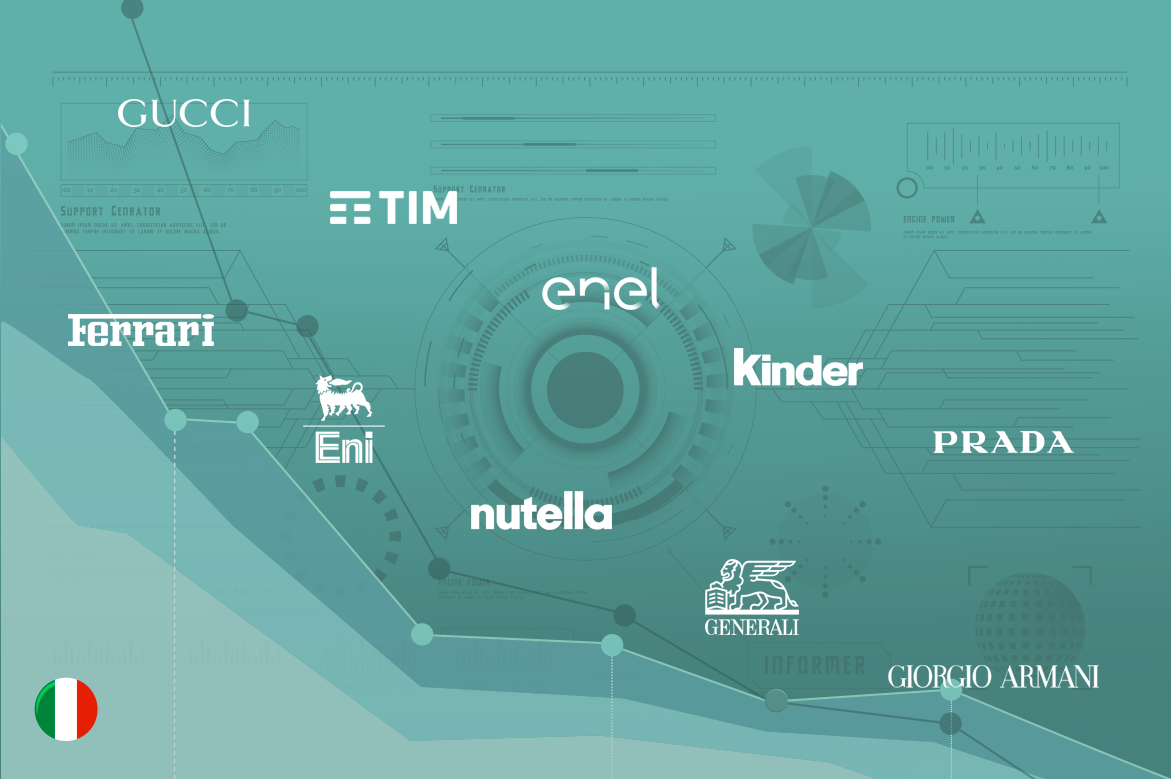