Home > Holidays and Traditions > Viareggio Carnival, one of the best in Italy
0
0
Search
Share the article:

The Viareggio carnival, in the province of Lucca-in Tuscany-has been, for over 140 years, the most spectacular and renowned event, a veritable flagship of Italy all over the world.

The history of the Viareggio Carnival

The first parade of carnival floats, along the Via Regia di Viareggio, in fact, dates back to February 25, 1873. The idea was born from a group of young people who used to hang out at the Caffé del Casinò, and wanted to set up a parade on the occasion of Mardi Gras. From that first initiative the Carnival of Viareggio, as it is known and appreciated even today, took shape and developed. Over the course of time, in fact, the importance of the event, and the number of allegorical floats, grew constantly, until the end of the last century, when the triumphal chariots made their appearance, real monuments built with wood and Jute. 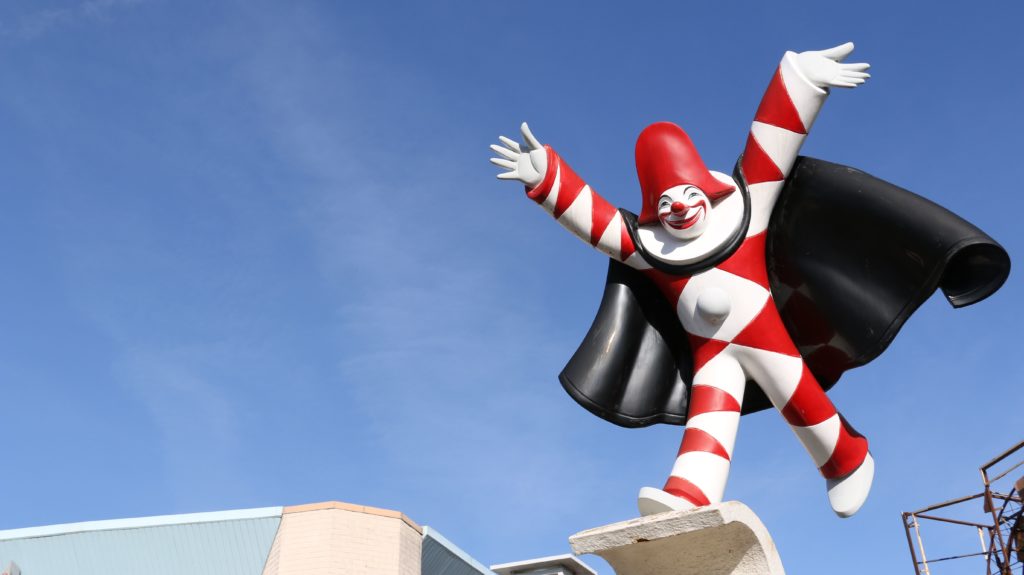 These were designed by sculptors and local artists, and made by carpenters and blacksmiths, becoming works of great international importance. Moreover, moving the parade from Via Regia – in the Old Town – to the seaside promenade, in the early 20th century, made the show even more extraordinary. Not even the First World War managed to stop the show and, in 1921, the carnival began to be officially promoted thanks to the magazine “Viareggio in Maschera”. 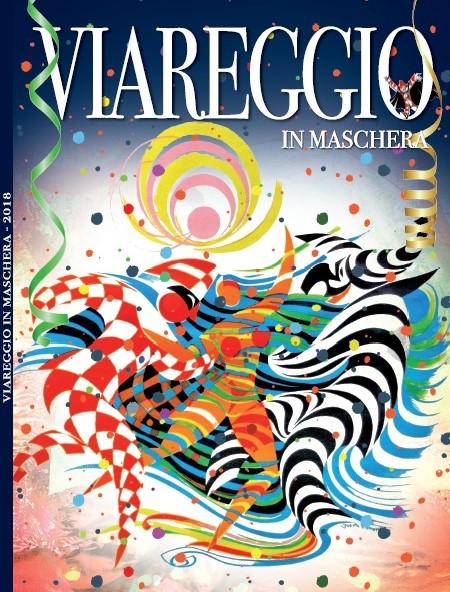 Moreover, for the first time music was introduced during the parade: a band, in fact, was placed on the float called “Tonin di Burio”. The other novelty was introduced in 1925, with the arrival of papier mâché used to make even bigger and more scenographic floats. In 1930, the futurist painter Uberto Bonetti devised the character of Burlamacco, the mask that became the symbol of Viareggio. After the Second World War, the carnival was reborn in 1946, and in 1954 it was chosen as an event to broadcast live on the national television channels.

Today, the Carnival of Viareggio is followed on national television live, and every year involves illustrious guests, political authorities, sport and entertainment personalities, whose papier mâché effigies parade among the incredible crowds. The whole carnival event lasts a month, between parties, events and reviews. 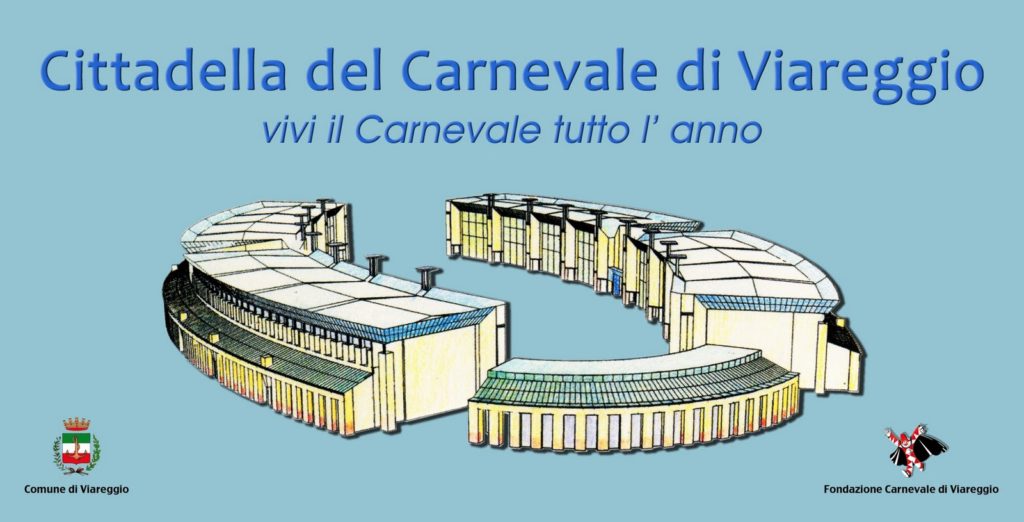 The inauguration of the new Cittadella of Carnival dates back to 2001, the largest Italian thematic centre dedicated to masks and carnival floats inside the Citadel there is a huge elliptical square, an arena that houses Outdoor shows, surrounded by 16 hangar-laboratories inside which the builders set up and make their gigantic floats that will parade on the promenade. In addition, two museums are dedicated to the history of floats and to a precious collection of works of art inspired by the Viareggio carnival.

The artists of the Carnival 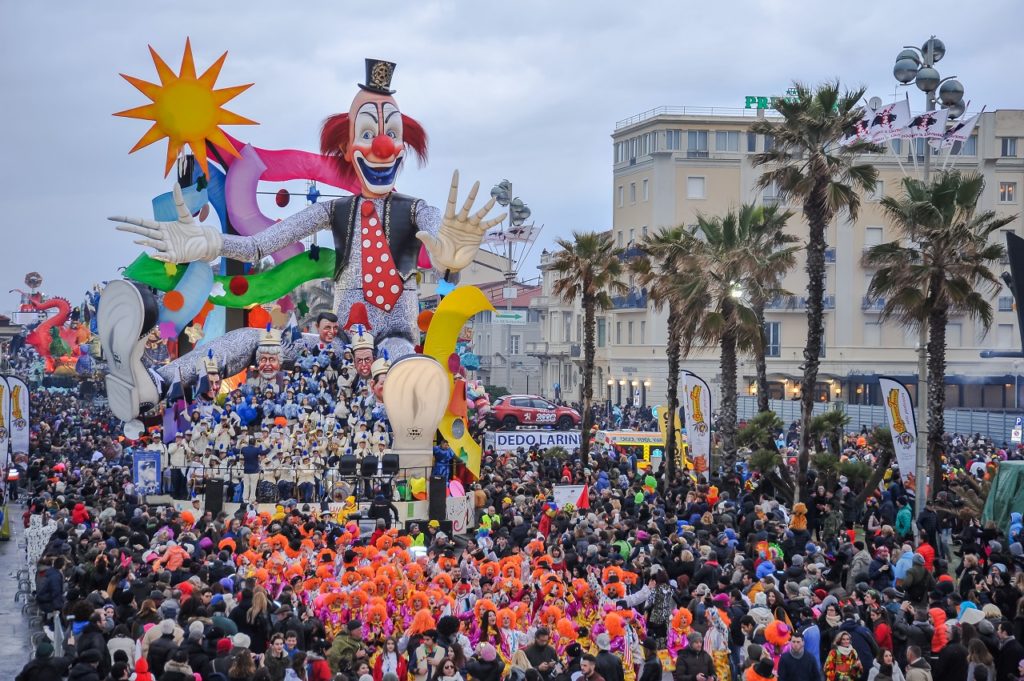 The Master Builders of Viareggio have a fundamental role within the event. They are, in fact, the builders of the allegorical floats. These are artisan firms whose members continue the work of a unique artistic tradition, rich in skills and secrets that have been handed down over centuries. Their use of papier mâché today is combined with the use of modern materials, with the result of giving life to works of art that, after carnival, are destined to last the test of time and to be exhibited to the public.