Italy lives of culture and history. This is why, apart from an endless series of true historical facts linked to the popular tradition of the country, we also find many fascinating legends. Have you ever looked into the theme of Italian legends? These are legends that are mostly linked to specific places, where they are set. They affect figures of various kinds, both actually existed and invented. And, among the last category, we can find both humans and mythological characters, from dragons to mermaids. Among the most famous of all, we must mention the dragon of Belverde and the founding queen of the City of Leuca, the mermaid Leucasia.

Italian Legends: among dragons and queens

Italy is a territory rich in culture and tradition, as well as popular songs, and some of the most fascinating and mysterious legends ever. Enjoying an almost millenarian history, it is easy, for anyone who decides to take a look into the tales of the past linked to Italy, to come across legends and mythological tales. The stories are often linked to popular places and traditions. Many of them are unknown to the Italians themselves, since they are often narrated as being popular tales, handed down from father to son, in the same places as they are set. This is why, perhaps, a Lazio inhabitant will know the stories related to his land but will not know those, for example, of Lombardy or Sardinia. Among the various famous Italian legends those related to the figures of dragons and Queens definitely stand out.

Italian legends about dragons and Queens: the Dragon of Belverde 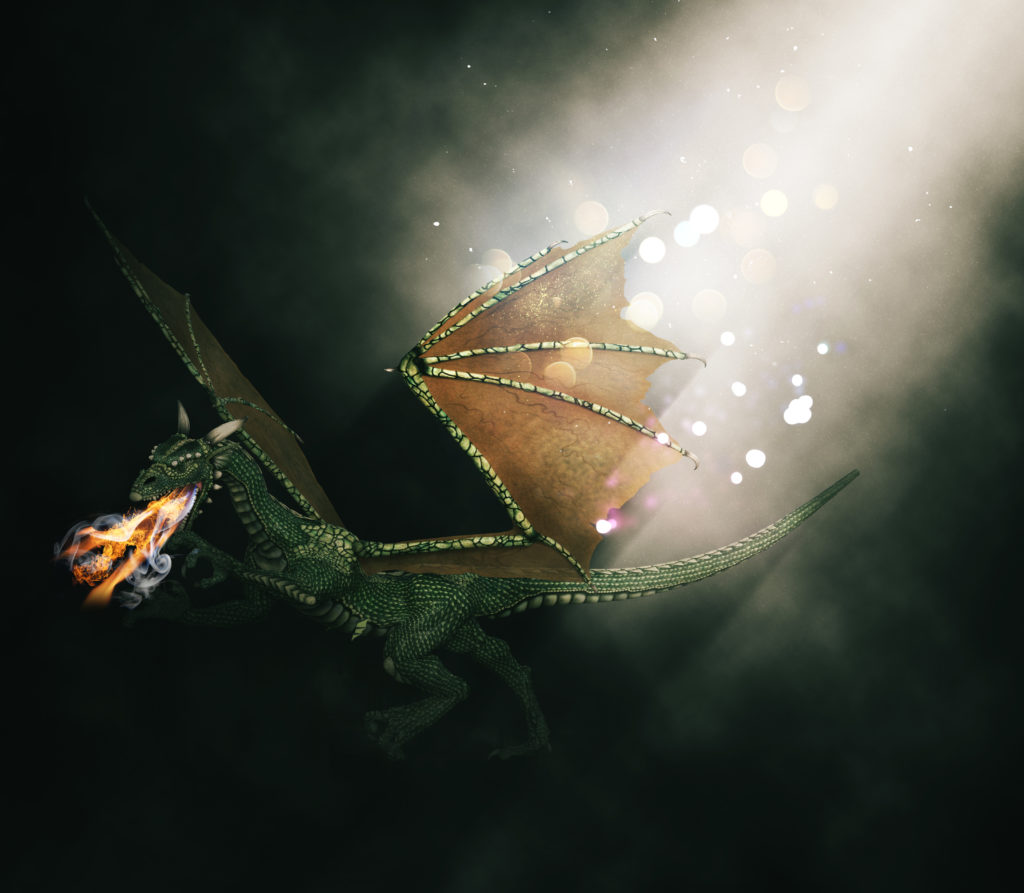 Among the most famous and interesting legends about dragons and queens surely the most interesting is that of the dragon of Belverde. The dragon of Belverde, according to the tales, settled in the outskirts of the city of Rimini and more precisely in the place that today has taken its name, and would have had fun terrorizing the population. The legend goes back roughly to 300 AD and the tales concerning the Dragon are few and poorly documented. It would seem, in fact, that the population managed to defeat it only thanks to the intervention of the Virgin Mary. As it is not well documented, this story could be ignored if it weren’t for the fact that allegedly the dragon bones are kept in the basement of the basilica closest to the place of its killing.

Italian legends about dragons and queens: the mermaid of Leucasia

The mermaid Leucasia was, according to legend, the founding queen of the city of Leuca and the homonymous Gulf. In fact, seeing as the localities of the coast of Puglia were particularly affected by the Greek cultural influence, the fact that the foundation of the town is attributed to a mythological figure is not at all strange. The Greeks have always been great lovers of mythology. Leucasia, apart from being white and enchanting (hence the name, from the Greek leukòs = white) used to charm and entice the passersby. One day she tried to attract a young shepherd, but he managed to resist her, as he was engaged. 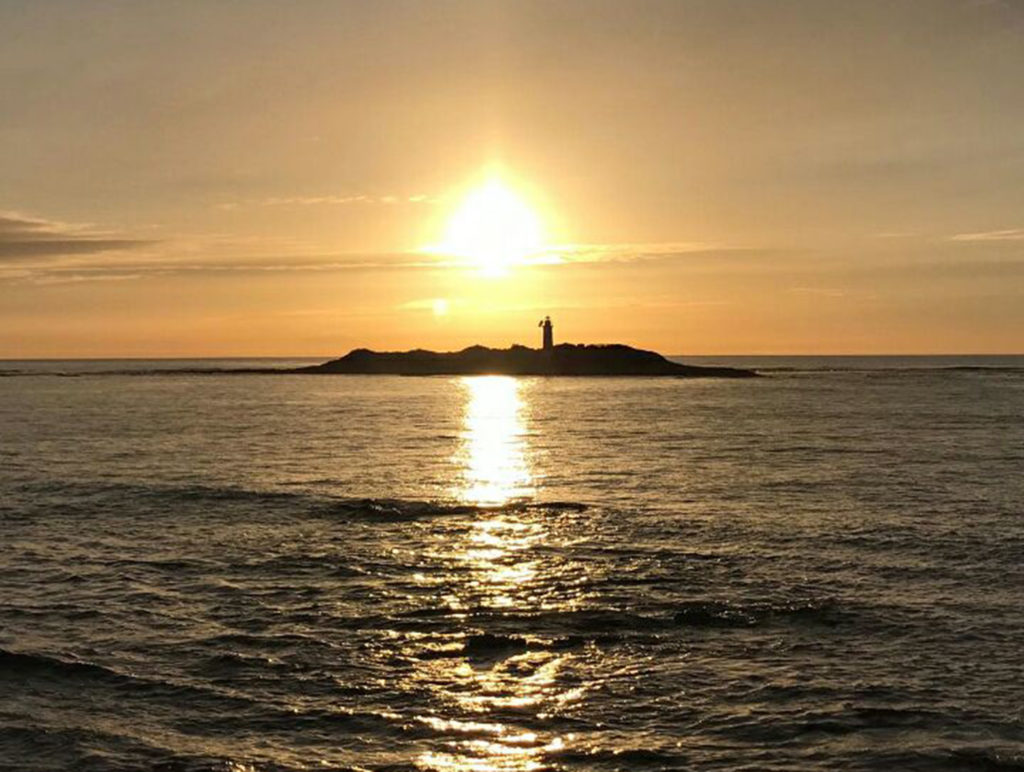 The Queen, incredibly annoyed by the unexpected refusal, took revenge by triggering a sea storm at the first useful opportunity. When one day she caught the shepherd and his beloved embraced on the rocks, she threw them to the opposite sides of the cliff. They were called Melisso and Aristula. And the citizens, in their honour, conferred to the two places where they had landed before dying, the names of Punta Melissa and Punta Ristola, closed in an eternal embrace. The Leucasia siren was turned to stone on the spot because of her cruel gesture, giving life to the city of Leuca.

Where are the Italian legends set?

Most of the Italian legends, whether they are about dragons or queens or any other type of figure, invented or real, belonging to the past, are mostly set in places that we can now consider “touristic” or at least relevant from a historical or naturalistic point of view. For the most part, we find legends related to lakes, rivers or woods. To cities, perhaps no longer existing and razed to the ground in their time, or even to castles, such as that of Azzurrina, fortresses and other architectures of great relevance, from sacred buildings to villas, or ancient ruins. Online you can find all the information necessary to plan ad hoc trips to discover the myths of the past. 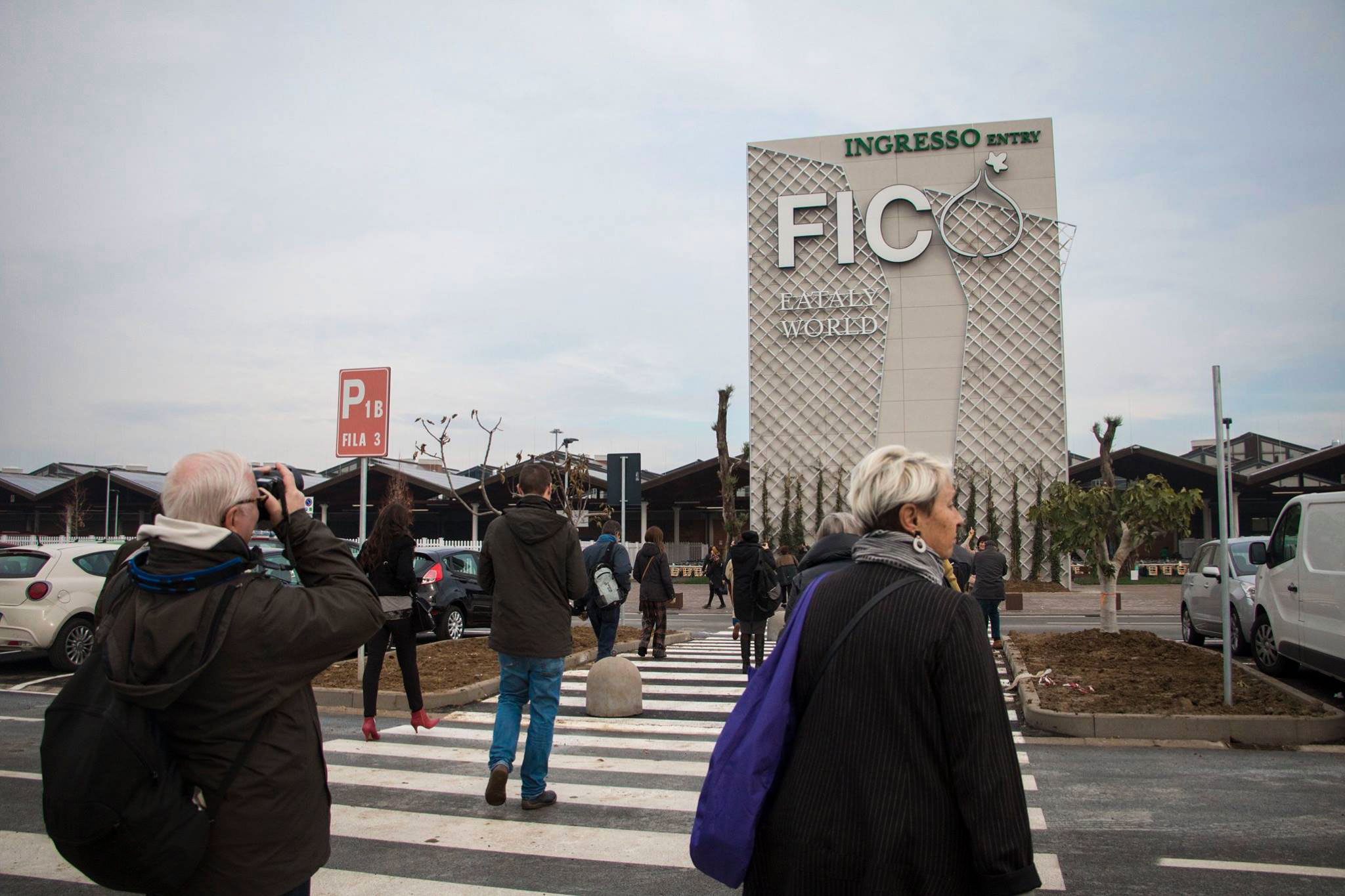 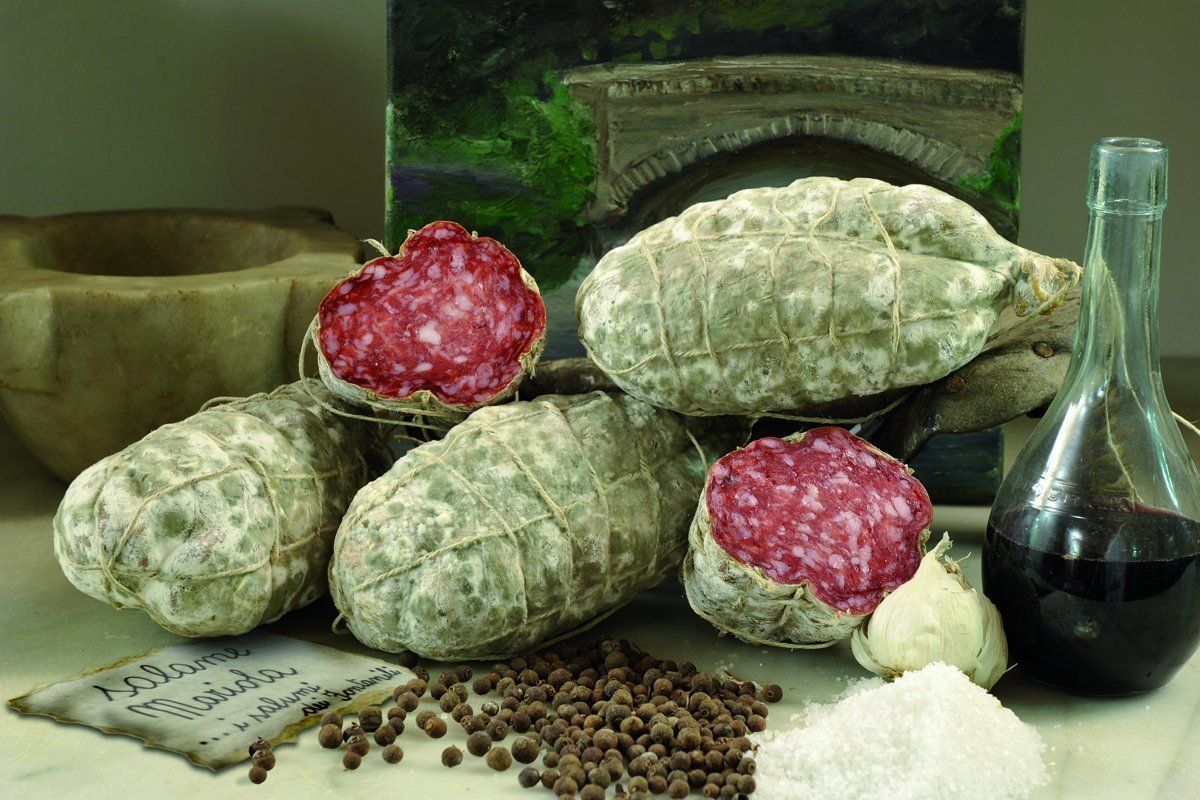 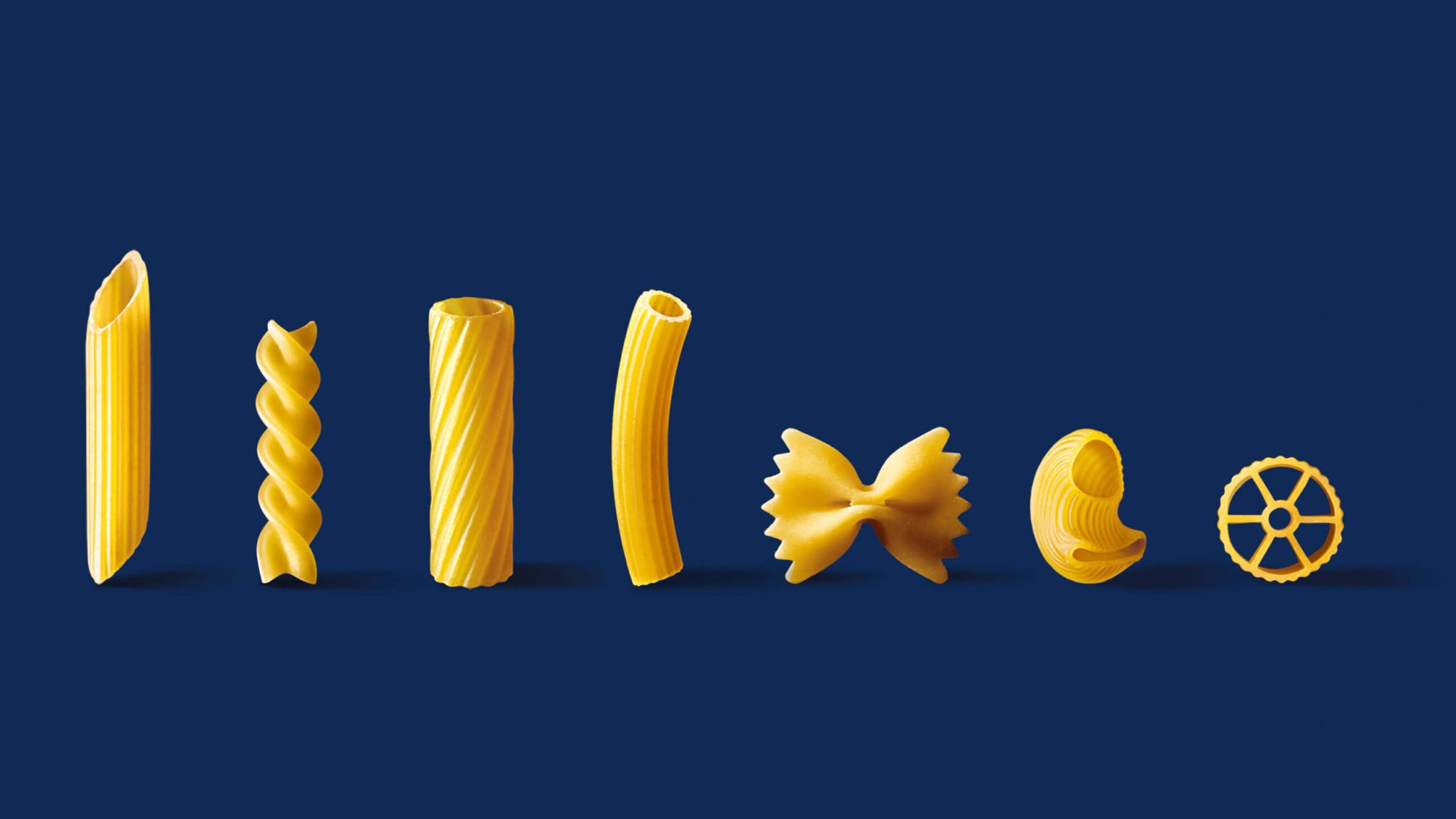