Trentino Alto Adige is an Italian region known for its unspoiled nature that characterizes most of its territories. It is one of the most coveted destinations by those who love contact with nature and is perfect for trekking and camping in summer as well as for skiing in the winter season. To these places rich in popular tradition endless legends and stories are linked, some of them really interesting. We must remember for example that of the enchanting Conturina, victim of her stepmother; that of the Pale mountains, which tells the story of the Kingdom of the Dolomites and its birth, and that of the nymph of the lake of Carezza, fascinated by a young sorcerer.

Trentino Alto Adige is a region of impervious mountains, breathtaking landscapes and fascinating legends. Its conformation is a riot of mountains, lakes, streams, woods and wild environments offering wonderful views and contact with nature. At the same time, however, it is an extremely rich land of culture (especially popular) and tradition. Among the most interesting things that the history of Trentino has to offer, we must certainly mention the legends linked to its places. These are stories, some totally invented and others invented but based on a background of truth that fascinate young and old alike, from the inhabitants of the region to its curious visitors.

Legends of Trentino Alto Adige: the nymph of the Lake Carezza 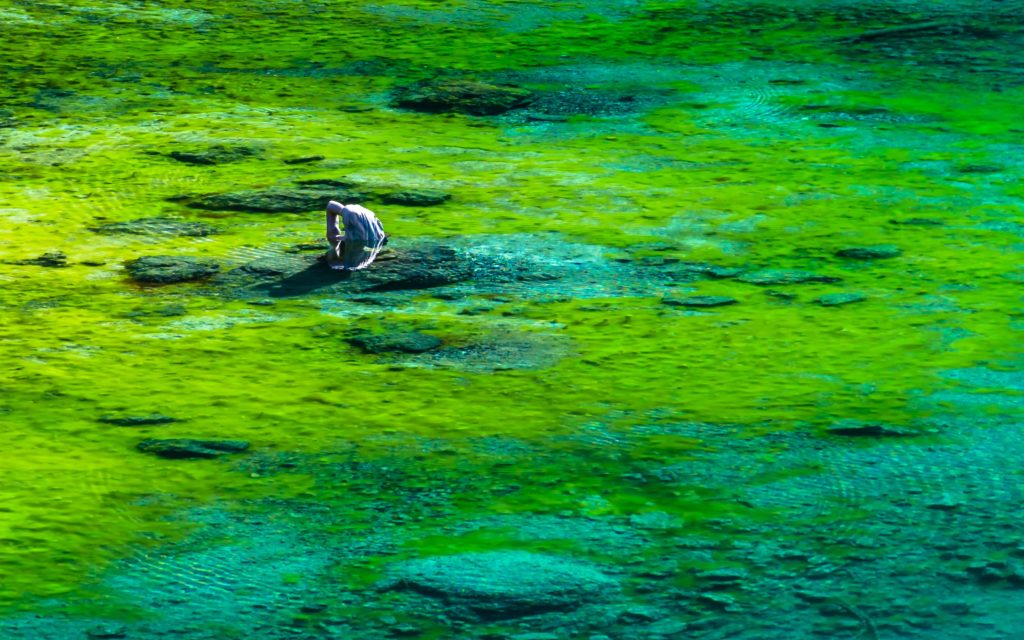 Among the most famous legends of Trentino Alto Adige we must certainly remember that of the nymph of the lake of Carezza. According to the legend the nymph of the lake, was a charming woman who lived inside the lake and who bewitched the local men. A rich sorcerer one day became infatuated with her, and at the suggestion of an expert jeweler, he decided to buy a rainbow of precious gems and tie it from one end to the other of the path that took to the lake. The nymph saw the gems, but discovering that they were the gift of a sorcerer, plunged into the lake in fear and never again emerged. The man, blinded by grief, broke the rainbow into a thousand pieces pouring the gems into the water. This seems to be the reason behind the enchanting reflections that the lake of Carezza is able to give to its visitors every day. 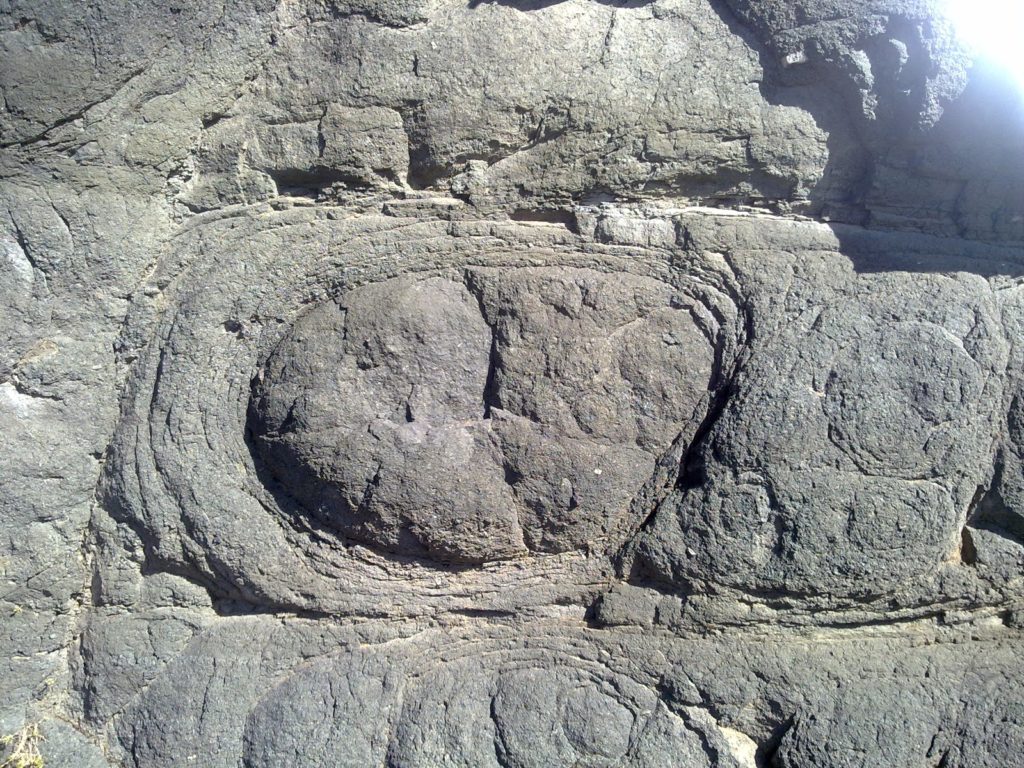 Among the other famous legends of Trentino Alto Adige we must remember that of Conturina. Conturina was a charming princess who lived in a palace with her stepmother and two half-sisters. The stepmother was envious of her beauty, which enchanted the youth of the Kingdom, especially as this prevented the two sisters from finding husbands, since they certainly did not stand out for their talents. The stepmother then forced Conturina to pretend to be dumb and stupid. She spread this gossip hoping that the men would stop paying attention to her, but it didn’t work. She then took her to the high cliff that today dominates the Ombretta pass, and imprisoned her with a spell. If the girl, was not rescued by a young man in love within 7 years, she would be trapped forever among those rocks. So it was, but the beautiful Conturina was actually endowed with a gentle voice and still today the people tell of how she can be heard singing during the quietest nights.

The dolomites: the “pale mountains”

We all know that the Dolomites also go by the name of “Pale mountains ” and are famous for their brilliant color. But where does their particular coloration come from? We can find out thanks to the legend that has always been told about it. It is said that in the past there was the “Kingdom of the Dolomites”. An enchanted kingdom where you could breathe serenity and where nature showed off its majesty every day. The Prince of the Dolomites had married the Moon Princess, but it seemed that the two young lovers were destined to live apart. 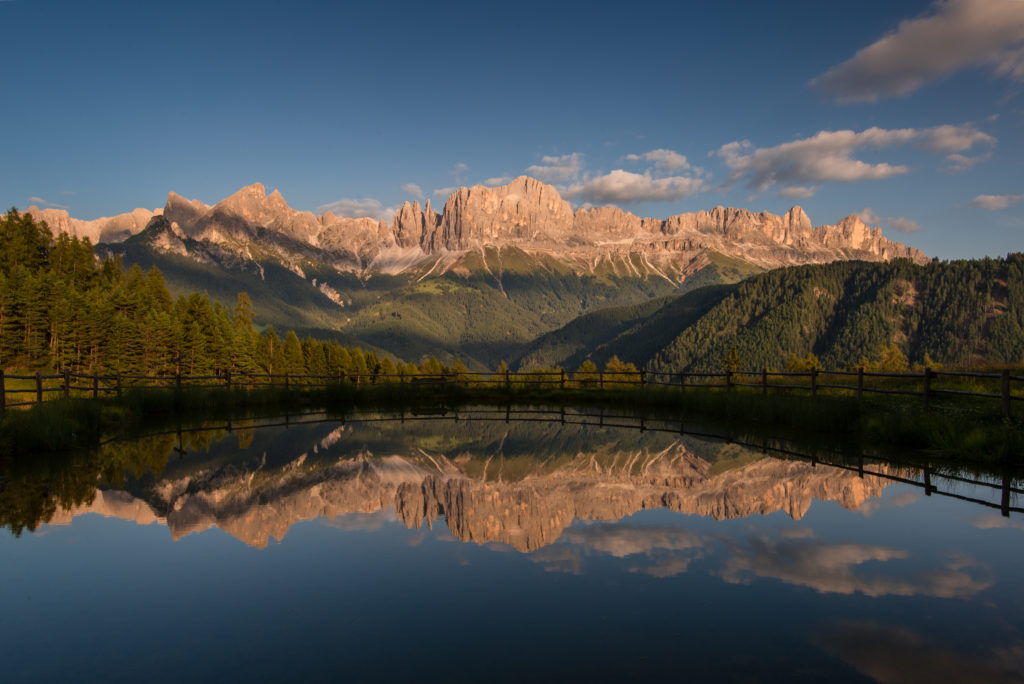 The moon was in fact terrified by the gloomy mountains and the dense woods, which made them sad. While the prince was dazzled by the strong light emitted by his consort, and could not go near her for the risk of becoming blind. But in the Dolomites roamed fantastic creatures with special powers, and when the prince met a small group of gnomes, their leader proposed to solve his love problems if he allowed them to stay forever in this wonderful place. So it was: the gnomes over one night captured some of the moonlight and painted the mountains white. Thus, the moon, no longer bright and no longer frightened by the dark mountains, could return to Earth and be reconciled forever with her beloved Prince.