Italy boasts many Eno-gastronomic excellencies and among them are certainly Italian liqueurs and distillates, which are very popular on all the Italian territory and have stories and techniques handed down from generation to generation.

The apricot liquor of Vesuvius is part, in fact, of this great patrimony that over time has been able to combine raw ingredients of excellent quality with ancient artisan procedures.

The Apricot liquor of Vesuvius

The apricot liquor of Vesuvius is an excellence produced by the Cantine Capovilla. It is obtained from the processing of local apricots, a variety called “Pellecchiella”. 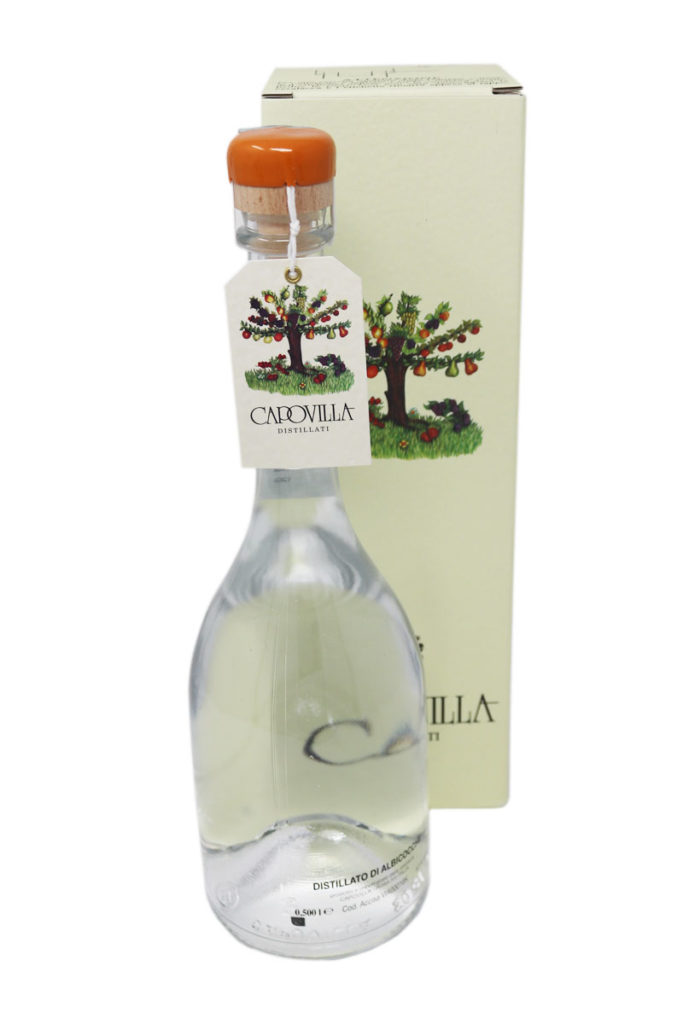 The distillation is carried out in a bain-marie at a temperature of 103 °C in order to work the fruit for a long time and to retain all the aroma. The second phase is to allow the distillate to rest for two years in steel tanks, and then for another two months in glass bottles. The distillate stands out for its fruity aroma, communicating to the palate the intense aroma of apricots, balanced by the contribution of alcohol. The colour is clear and crystalline, the perfume is ample and complex, the strong, soft and persistent taste of apricot with herbaceous and spicy notes. A product produced by the continuous research conducted by Gianni Capovilla, who have moved to the foot of Vesuvius to fetch that precious variety of apricots whose qualities could be exalted in one of his special, widely appreciated liquors.

The apricots for the liquor

The “Pellecchiella” apricots represent a true, exclusive excellence of Campania and their particular sweetness is mentioned in some manuscripts dating back as far as the 16th century. The fruit has an early maturation, and the harvest is actually held in the month of June. Their juicy and flavoursome flesh, is particularly suitable to the preparation of distillates. Currently, the name “Apricot Vesuviana” comprises about 100 ancient varieties, all originating from the area that extends around the Vesuvius volcano, which today is inserted in the National Park of Vesuvius.

Based in Rosà in the province of Vicenza, the winery is the result of the passion and research of Vittorio Capovilla, considered one of the best distillers in the world. His experience in the field began thirty years ago with the decision to devote himself entirely to the distillation of fruit. Very important was also his great work of recovery and enhancement of some varieties of endangered fruit, from Romania to Vesuvius until reaching the Vinschgau. The winery produces the outstanding distillates and, at the same time, it uses the annexed land for the cultivation and the selection of most of the fruits used. 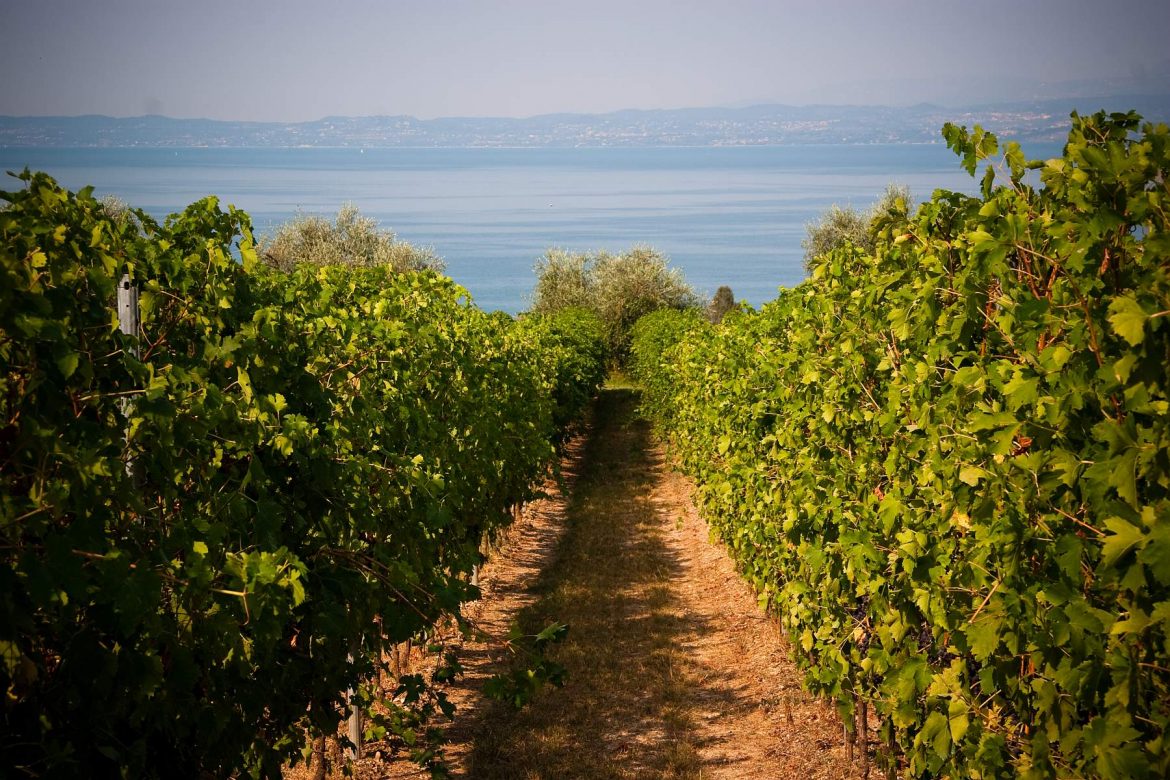 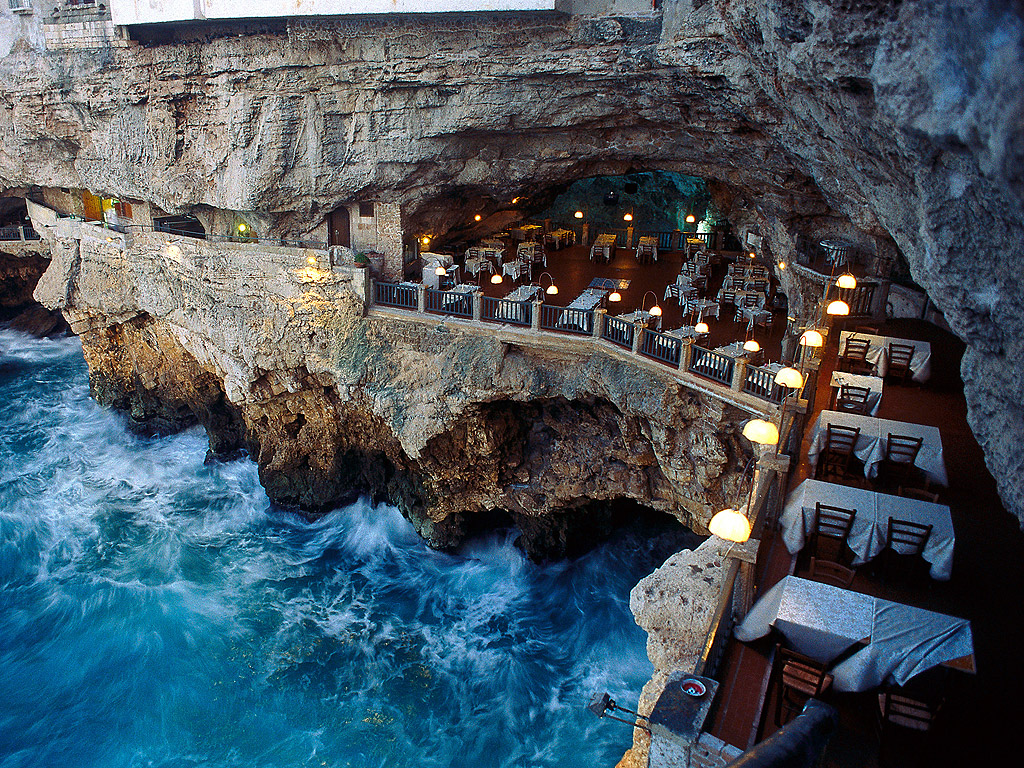 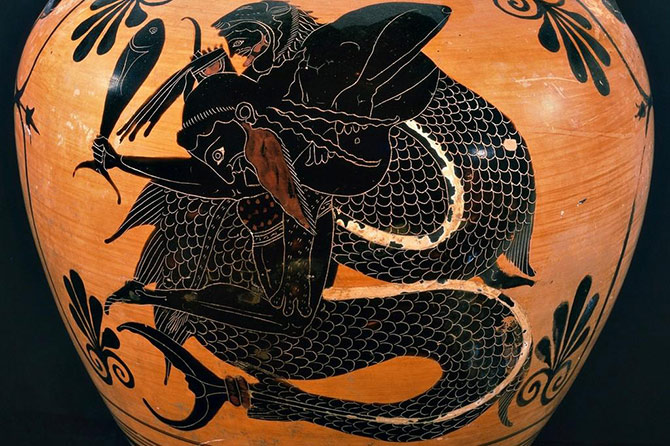