Discover one of the most awaited concerts in Italy in June

During the summer there are many concerts in Italy and they are certainly a gathering place for those who share a common passion: music. In recent years more and more festivals have been organized with the participation of the most famous bands. Many offer performances by international artists that attract thousands of fans from all over Italy and even from Europe. Italian Traditions will guide you on the discovery of this unmissable event that takes place in the Tuscan city. We will explain in detail what it is all about and which artists will perform during the 2019 edition. We will also give you some tips on how to buy tickets and how to get to the event. 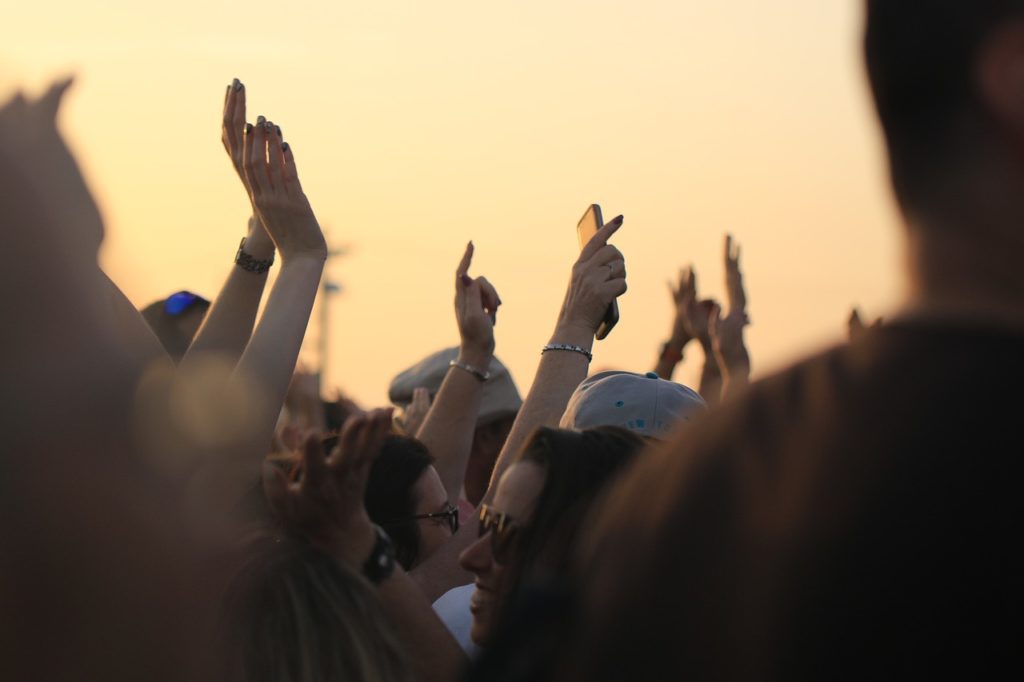 What is Firenze Rocks?

The Firenze Rocks Festival is a musical event now in its third edition which takes place in Florence. It is one of the most followed music festivals in Italy and in fact in the last editions it registered a turnout of more than 500 thousand people. The event, which is a must for all those who love rock music, will host the most famous rock music bands of the moment. The 2019 edition will take place between 13th and 16th June at the Visarno Arena racetrack in the Florentine “Parco delle Cascine”.

The programme for the 2019 edition and how to buy tickets

Firenze Rock promises to be one of the most anticipated concerts in Italy in June and in fact the announced names of the artists are of international fame. The first singers to be announced were Ed Sheeran, who will be on stage on June 14th, and The Cure, who will take part on the final evening of June 16th.

On October 23, 2018, a very welcome return was announced: that of  the Tools, an American heavy metal band born in the early 1990s. The one in Florence will be their second ever Italian show. On November 12th, the presence of another highly anticipated group, the Smashing Pumpkins, was officially announced and they will perform together with the Tools on the evening of June 13th. For all information, please consult the event line up on this site 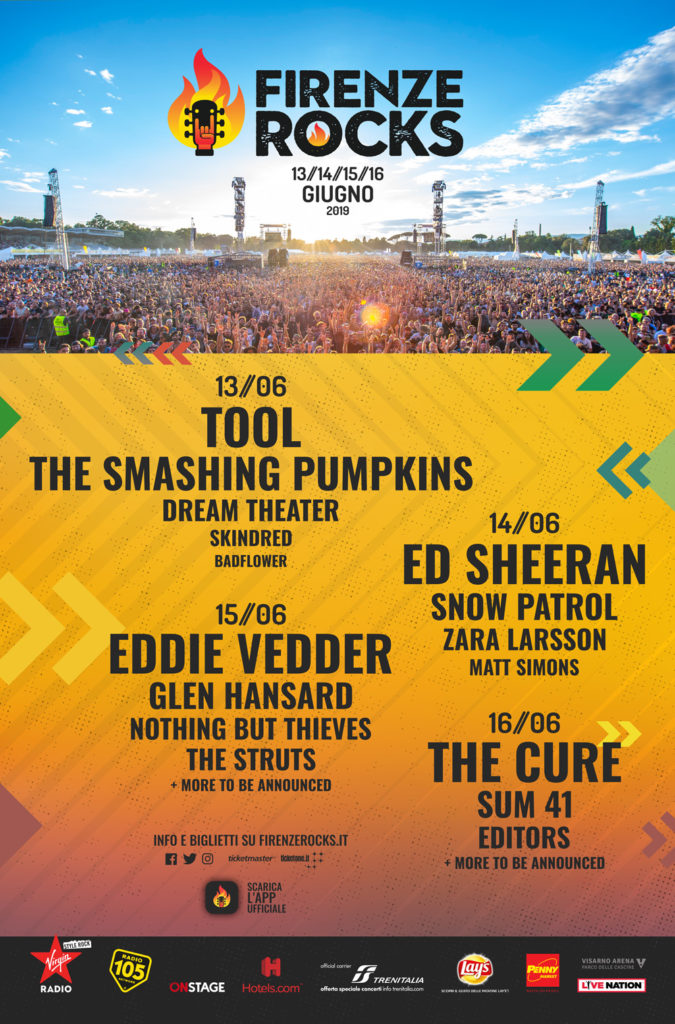 Tickets for the concerts can be purchased online either on Ticketmaster or Ticketone. They are also available at all Box Office Toscana points of sale and for latecomers there will also be a ticket office at the entrance to the festival area in piazzale delle Cascine. The cost of the admission ticket varies depending on the day you choose, but a season ticket is also available for the entire duration of the event, at a cost of 247.25 euros.

Where is it and how to reach it?

The location chosen this year to host the Firenze Rock 2019 is the Cascine race track which is located inside the park of the same name in Florence. To reach the destination it is advisable to use public transport. From the Santa Maria Novella train station, you can take the 17C bus towards Cascine. It is also possible to arrive by bike thanks to the collaboration between Firenze Rocks and the Mobike bike-sharing service. During the four days of the festival, numerous bicycles will be availablr throughout the park area and at the train stations. 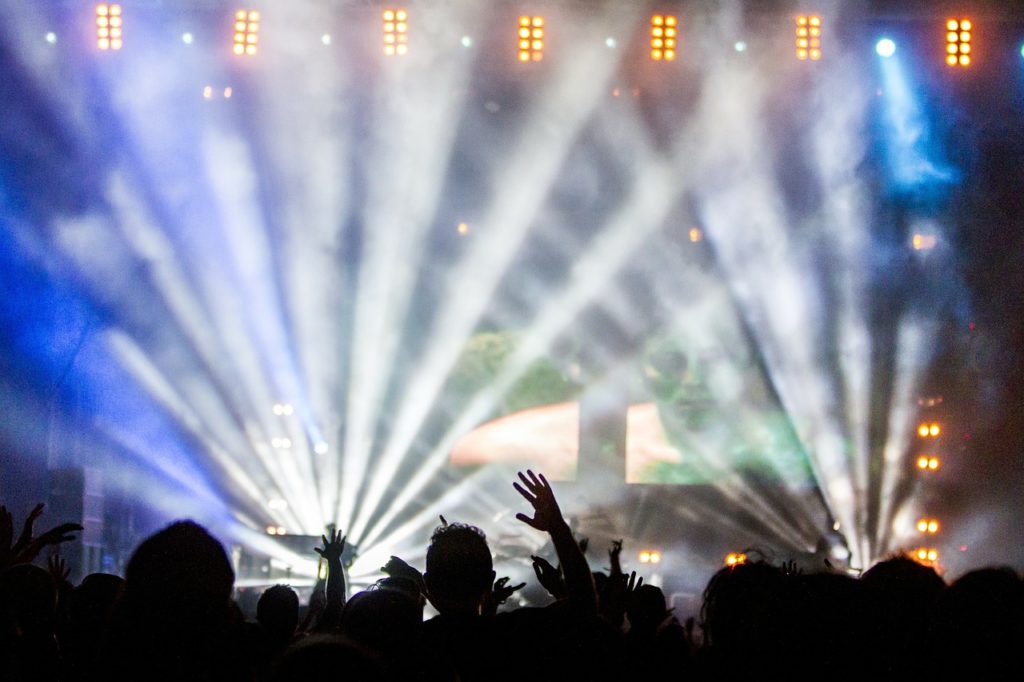 Summer is the time of year when many outdoor musical events are held in the main cities of Italy and many of these offer the public international musicians of the highest level and for this reason more and more people take part every year. If you want to discover other interesting events taking place in Italy during this period, we suggest you also read this article. Now that you know all about one of the many concerts in June in Italy, there is nothing left but to buy your tickets.