The World Environment Day is celebrated worldwide on 5 June every year. This is an important event that intends to raise the awareness of governments and populations on the major environmental issues and to make us reflect on the various problems. Italian Traditions will guide you on the discovery of this international event telling you its story, we will talk about the theme chosen for the 2019 edition and we will examine the goals that the organization is putting in place to help the planet. 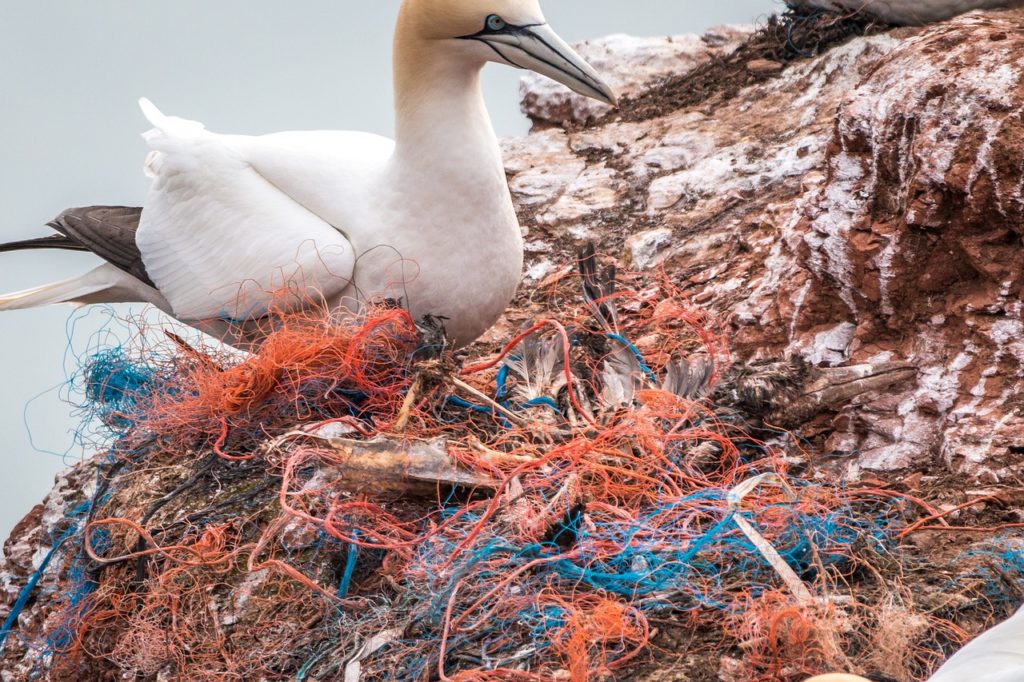 The history of the World Environment Day

World Environment Day is a holiday set up in 1972 by the United Nations General Assembly and is celebrated on 5th June each year. The decision was taken at the time of the establishment of the United Nations Environment Programme, which is an international organization working to try and combat climate change in favour of the sustainable use of natural resources and environmental protection.

Each year the organization chooses a nation that will host the celebrations of this event and for the 2019 edition, the United Nations have opted for China. The theme of this year’s edition has been presented, and this year it concerns environmental pollution. 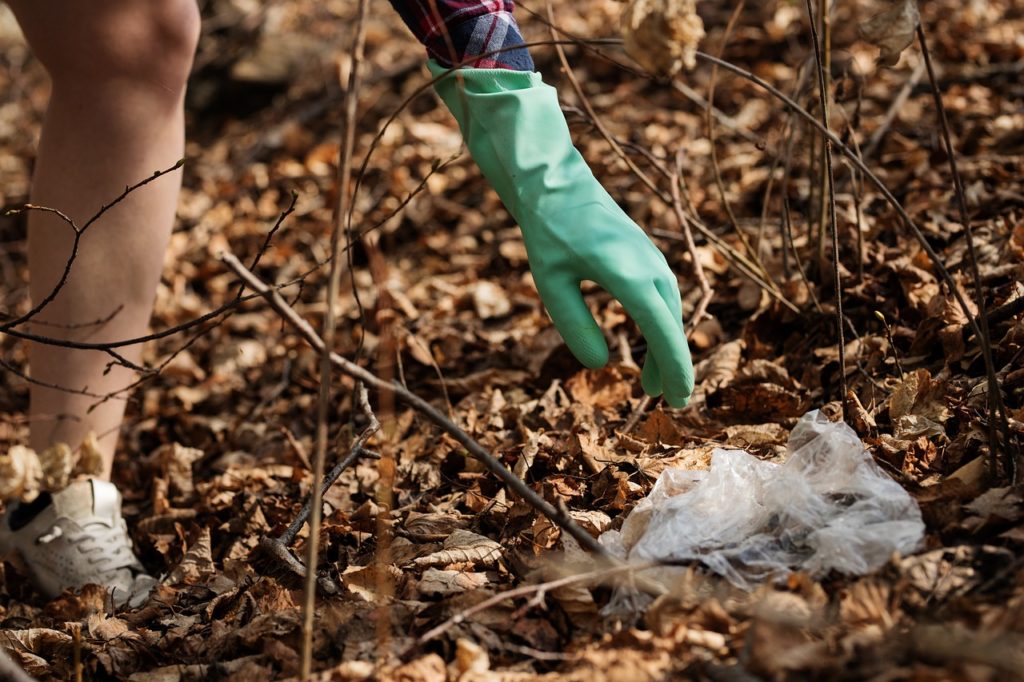 Around the world about 7 million people die every year from problems linked to air pollution, of these, almost 4 million are from Asia. Participants are invited to join the events to discover the renewable energies and green technologies that can help to improve the air in the cities of the world.

Hosting this important event the Chinese government wants to demonstrate its commitment in favour of a cleaner environment also because China has made considerable progress in recent years in this area and this issue is very important because Today, 92% of the world’s population does not breathe clean air. 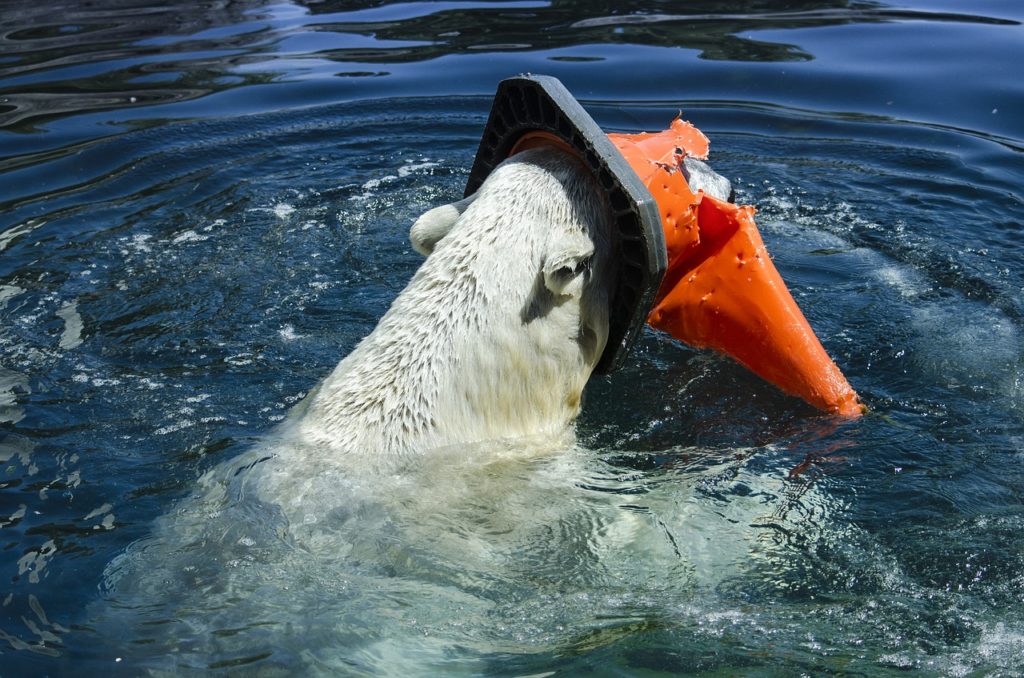 Italy’s initiatives in favour of the environment

Microplastics represent a major problem concerning the management of marine waste and Italy has undertaken important initiatives in this regard. For example, as of January 1st, 2019, the sale of plastic Q-tips has been banned and only biodegradable ones will be sold. All cosmetic products containing microplastics will also be banned.

The Ministry of the Environment has undertaken a path to promote all plastic-free initiatives. In fact, according to the Community directive, starting from 2021 disposable plastics will no longer be sold, and the Italian cities that support this initiative in favour of the environment are continuing to grow in number. Last year, to limit the spread of waste into the Italian seas, the Castalia consortium put in place a mobile dam in the river Po, which has the task of blocking the plastic in its flow. 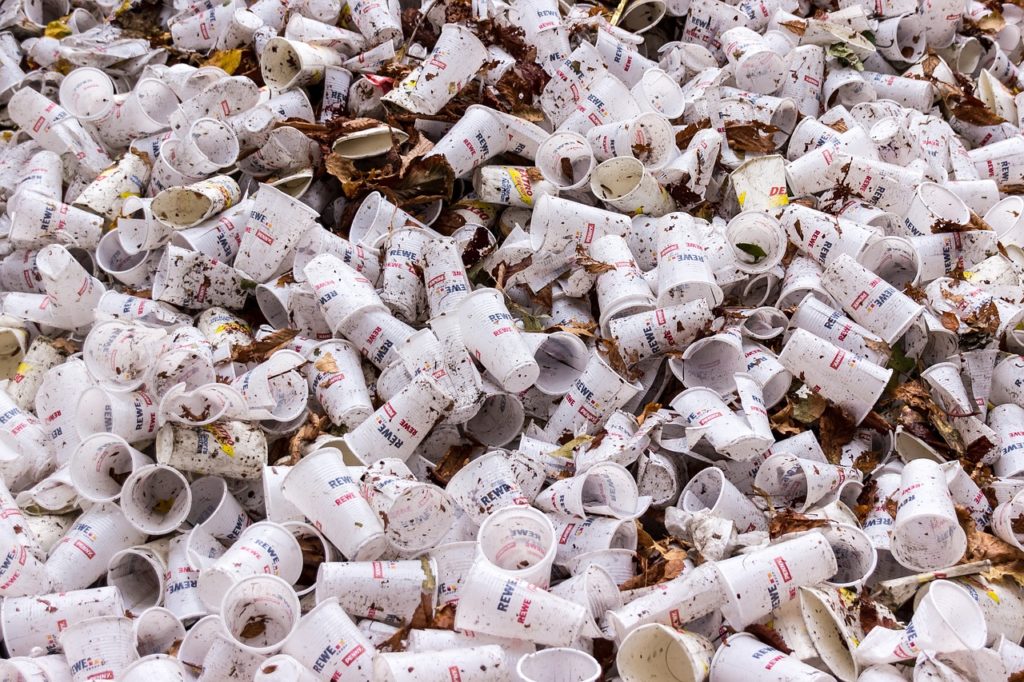 The problems which afflict our planet are increasingly worrying. On the occasion of World Environment Day events are organized all over the world to draw attention to the various issues affecting the flora and fauna of the whole world. If you want to discover other events taking place during this period we recommend you to read this article too. Now that you know the history of World Environment Day you just have to do your part and participate in one of the many initiatives organized for the occasion.