Home > Drinks > Ichnusa, The beer with a Sardinian Heart
0
0
Search
Share the article:

Giulia Surace
Sardinia, magical land full of marvels in a wonderful soul that is reflected in the beautiful sea, the breathtaking scenery, in the people who live there, the food and the beer, which for 100 years it is a symbol and icon, synonymous with pride and tradition. The Ichnusa brand, certainly the best known of the productions Made in Sardinia, over the years wanted to consolidate even further their roots and assert their “Sardinian soul“, supporting events and activities linked to the territory, culture and folklore around his boot, becoming the most loved beer from Sardinia and beyond.

Hands up who has never experienced the Ichnusa. In fact we love to drink it all, but how many know its origins? Beer Ichnusa, also known as the “blonde of Sardegna“, is a clear beer, lager with 4.7% alcohol content, and among whose ingredients is corn. Its origin dates back to 1912, year of construction of the first plant of beer. Its name comes from the Greek word Ἰχνοῦσσα ( from Ἰχνοῦσ = footprint), which is the ancient name of Greek origin of Sardinia. Indeed, there are disputes about the name of the true pioneer. Some sources attribute the merit to Giovanni Giorgetti, who founded the ” Birraria Ichnusa ” in 1912, and then pass into the hands of Amsicora Capra and his Vinalcool society. Others, however, attribute directly to the opening of the Sardinian Amsicora Goat Brewery, also in 1912.

In the years immediately following the crisis affecting Sardinian viticulture since 1911, after the phylloxera had brought considerable damage to the Sardinian vineyards, Amsicora dedicated to the brewer industry. The brand became famous in Sardinia, but its notoriety exceeds the borders of the island for several years, just after the Second World War expands nationwide. Following this success, in the 60s it provided to build a new plant in Assemini which became operational from 1967 and is the first in Italy to use a vertical cylinder-conical fermentation tanks.

In the early eighties the production increases considerably, arousing the interest of outside buyers. In 1986 Heineken Italy S.p.A. (Then Birra Dreher S.p.A.) acquired brand and factory, in view of a modernization and expansion. So much so that, since 2008, the plant in Assemini produces almost all types of Heineken Beer Group: Moretti Dreher, Messina, Sans Souci, Von Wunster, Fischer, as well as all references of Ichnusa brand, for a total of 650,000 hl. products of beer per year.

There are three beers currently produced in Assemini for Ichnusa brand: the “classical” Ichnusa, the Ichnusa Special, launched in May 2002, to celebrate the 90th anniversary of the Sardinian brewery; and the latest Jennas, whose name is inspired by the Gennargentu, the famous Sardinian mountainous area. For a short time it was also marketed a “spirtu” version of Ichnusa, flavored with myrtle. Now that we know the curiosities of the most famous beer in Sardinia, we will drink with even more pleasure!

Irresistible blonde with sparkling taste or a seductive amber, the Italian beer is great for any occasion. Award-winning and widely recognized for an informal drink under the summer sky or as companion of a relaxing evening, it’s always the right time to enjoy a sip of passion and tradition all Made in Italy. The IT5 of the week brings us into the world of beer.
Write a response 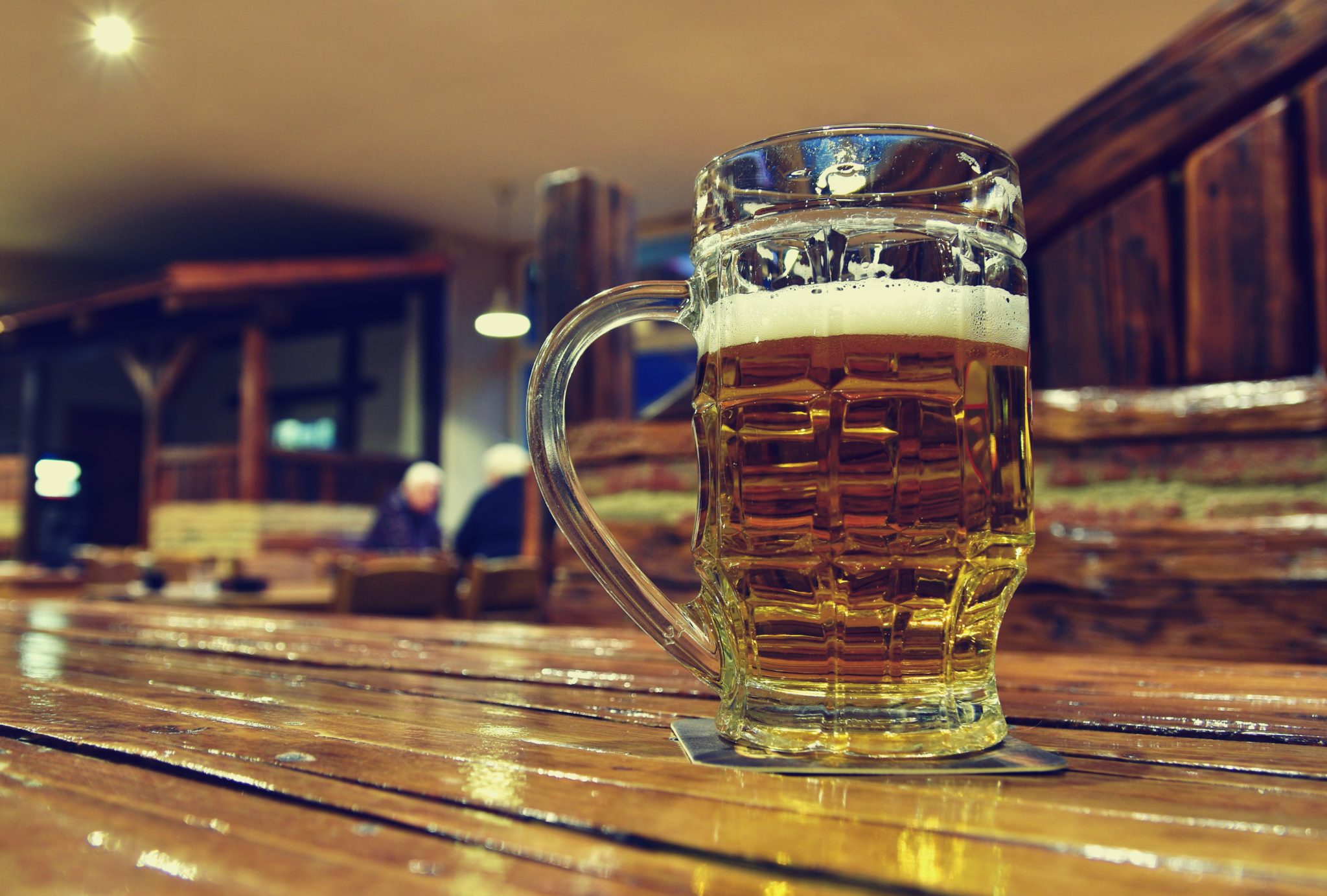 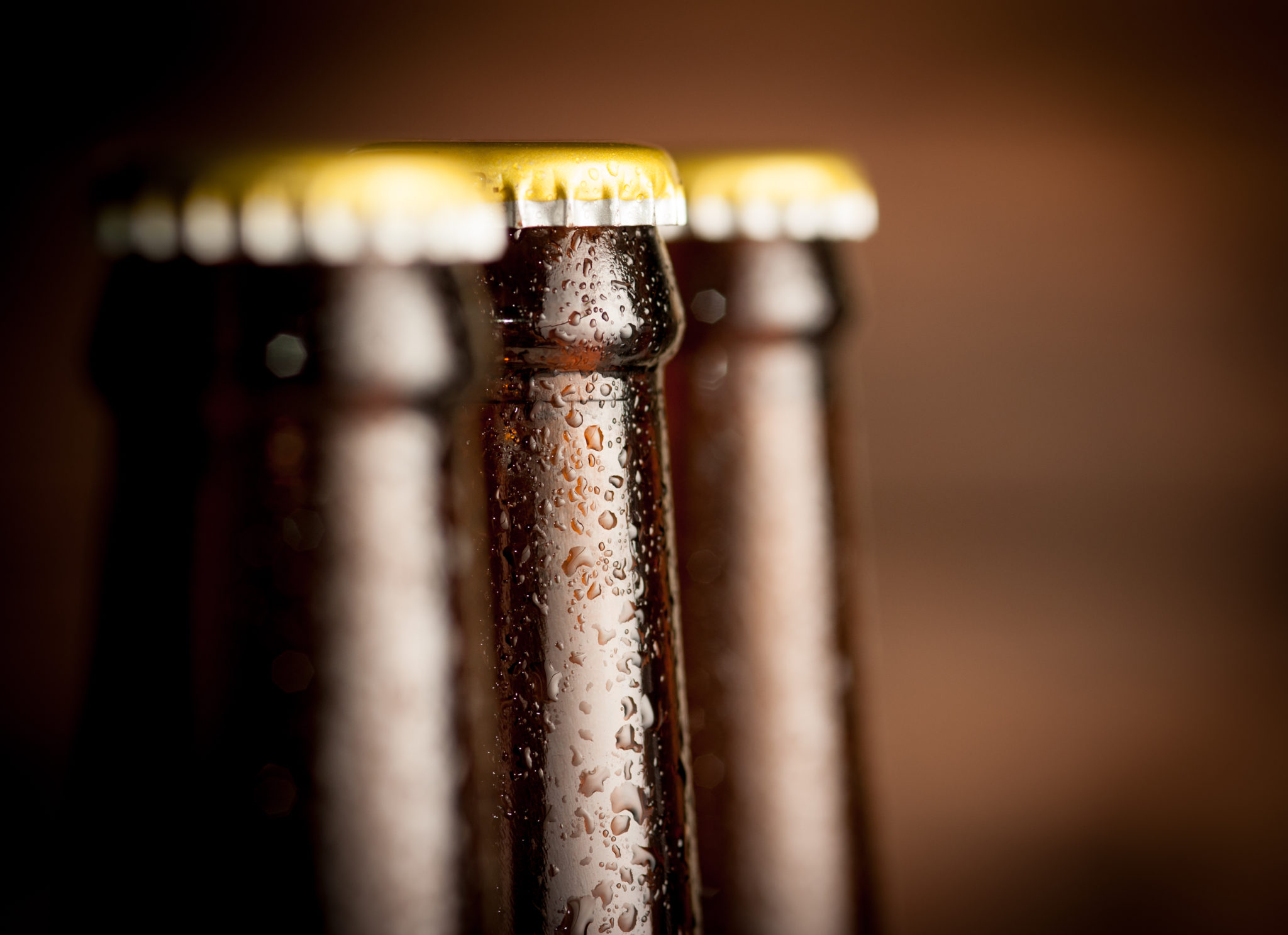 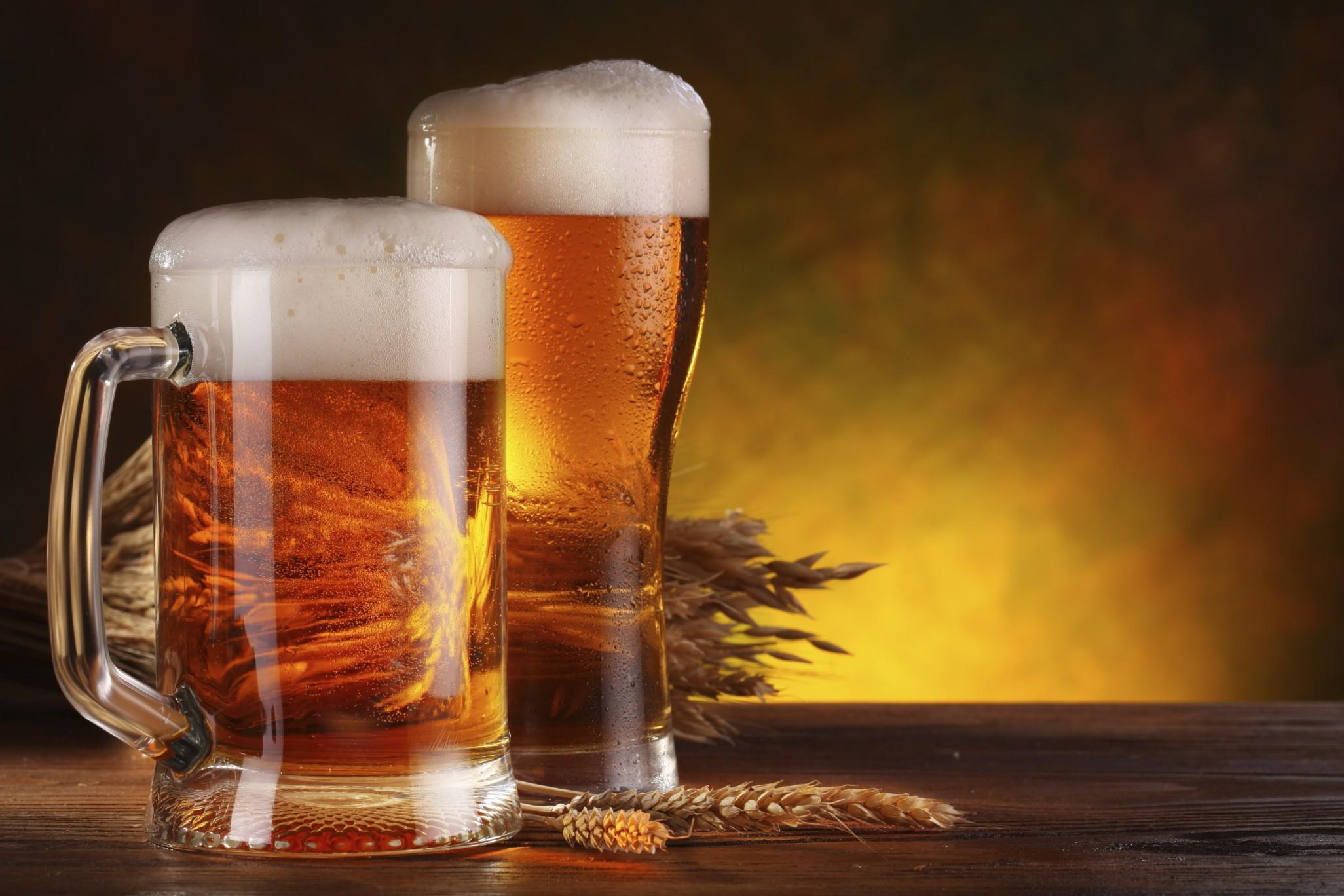