The Italian poet and writer Dante Alighieri is known throughout the world for his wonderful works, sometimes truly majestic (like the famous Divina Commedia) and is considered the absolute father of the Italian language. His life, between the political commitment and the passion for writing, was a succession of joys and sorrows and saw him forced to a long exile from his beloved homeland, Florence.

Dante deeply touched the most intimate issues related to the meaning of life and the nature of the human being, but he also wrote important works aimed at the dissemination of political and linguistic culture. A true pioneer and propagator who was able to speak to the poorest and least acculturated people as much as to the most illustrious names of the time.

Father of the Italian language

Dante Alighieri is the icon par excellence of the Italian linguistic landscape. He is recognized as a father of the Italian language and is one of the greatest Italian writers of all time. He lived in the middle of the Middle Ages and his works, incredibly current, are well known all over the world and are studied at an educational level both in Italy and abroad. His lyrics are focused on the spiritual salvation of man and study attitudes, vices and bad habits. 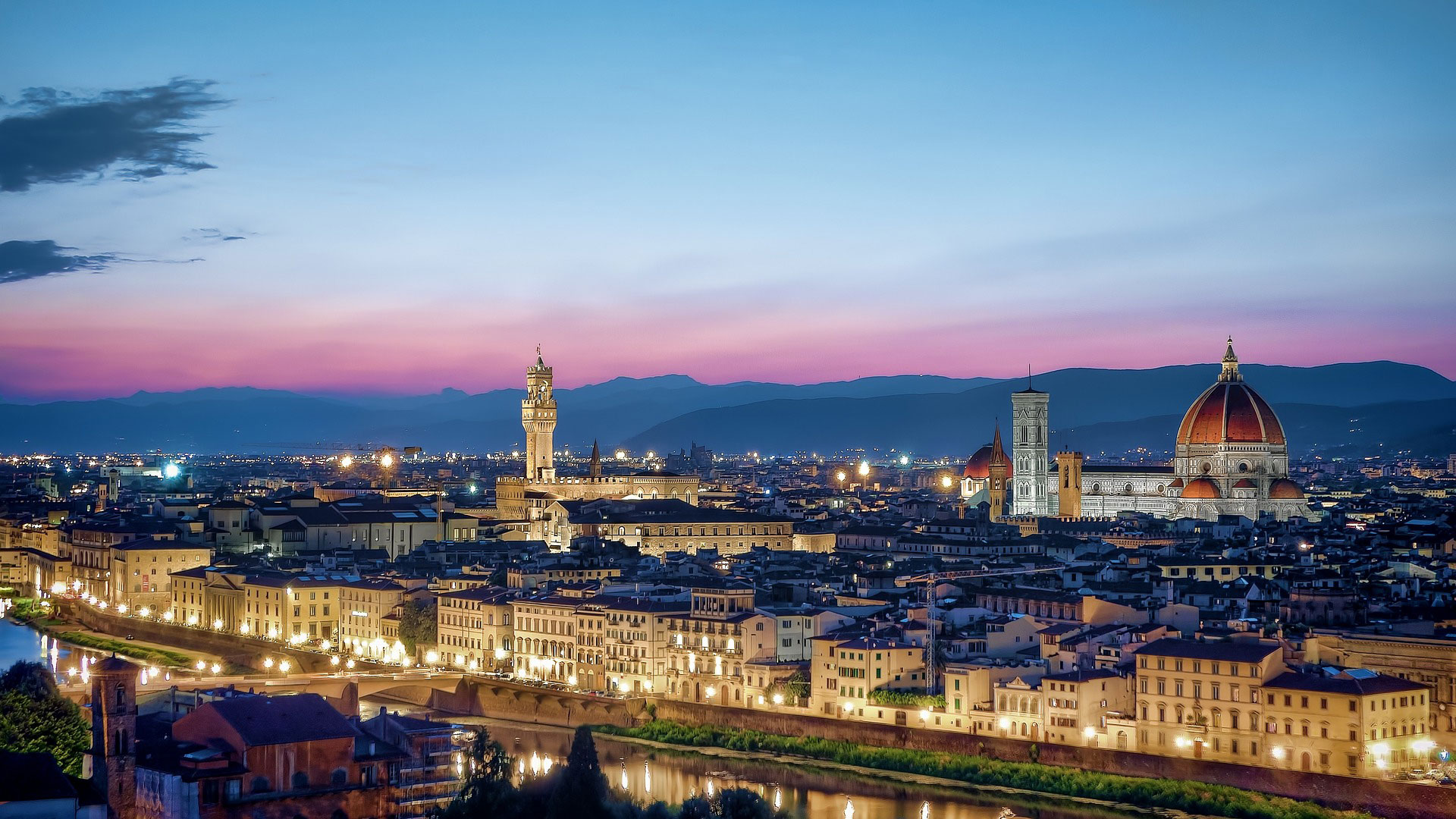 Florence: the cradle of art and the homeland of Dante

One of the greatest Italian poets of all time, Dante Alighieri, could not but come from what is considered all over the world as “the cradle of art” and home to Italian linguistic culture, therefore Florence. Florence hosts some of the most prestigious and appreciated works of art in the world and is a succession of architectural wonders made in Italy, such as the enchanting Basilica of Santa Maria del Fiore or the famous Uffizi Gallery, one of the most popular museums of the whole Italian territory.

Dante alighieri: The most important works

Among the major works of Dante we find La Vita Nova, the Convivio and the De Vulgari Eloquentia. Vita Nova can be considered in all respects an autobiographical novel, deep and touching, in which the Platonic passion for the beloved Beatrice is celebrated (this is the work that has had greater success abroad, especially in the United States) .

No, we certainly haven’t forgotten the most majestic work of all time, and one of the most famous in the world: the Divine Comedy. Dante Alighieri wrote the Divine Comedy over a period of about 15 years, between 1306 and 1321, the years of his exile, far from his hometown. The Divine Comedy, “imaginary journey” in the world beyond, is a poem composed of 3 canticas (Inferno, Purgatorio and Paradiso), each one  divided into 33 cantos, 34 for hell, which adds an introductory canto..

In this work, Dante Alighieri finds himself crossing all the “groups” that make up hell, purgatory and paradise, led by Virgilio, another famous Italian writer and his source of inspiration. A “journey to the center of the earth” that leads him to touch the punishments inflicted to sinners in their after-life as well as the benefits offered to those who in their lives sowed goodwill and love towards others. A unique and unrepeatable work, to study in depth.