Martina Zito
What’s better than a nice day far away from the hustle and bustle of the city, surrounded by nature and the people you care for the most? In Italy, this is what Easter Monday is all about. Spending this day in the countryside is Italian tradition, having a picnic with an abundance of food in the company of friends and relatives. 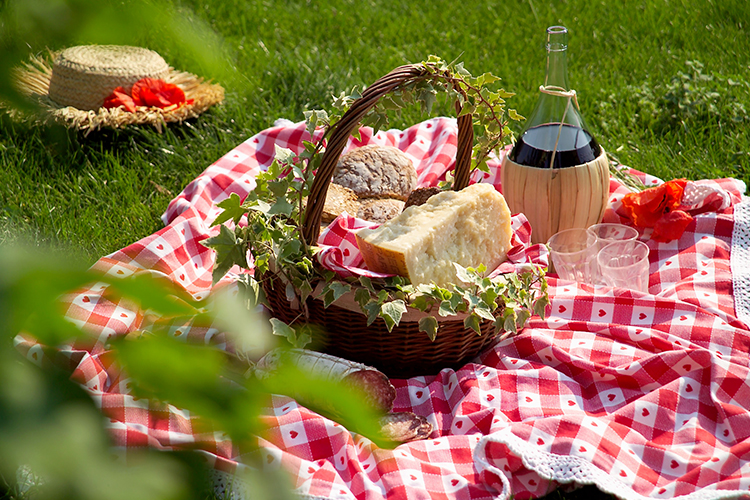 Angel Monday, also known as Easter Monday, is the day following Easter, an Italian national holiday was introduced after the war, simply to lengthen the holiday. From a religious point of view, it gets its name from the fact that in scripture, this was the day after the resurrection of Christ when the women gathered in Jesus’ empty tomb, when an angel appeared to announce the resurrection of Jesus. It is not clear why tradition moved these events which happened on Easter morning, to the next day.

The misunderstanding can probably be attributed to a misinterpretation of the phrase “the day after Easter” written in the gospels. What5 is referred to as Easter, is in fact Jewish Easter, or Passover, which fell on a Saturday. This is the reason why the facts narrated would rightfully be placed the following morning, being Sunday. 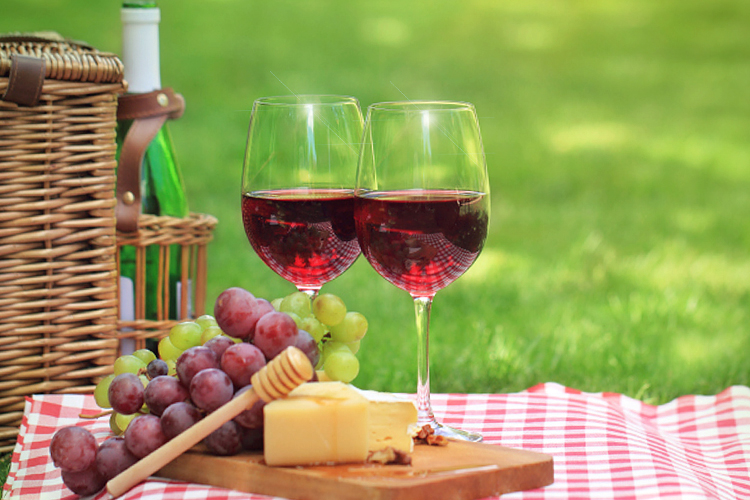 It is customary to spend Easter Monday outdoors enjoying not only a day of rest, but also one of the first warm Spring weekends. Moreover, as almost all holidays in Italy, it has religious origins and it is common on this day for people to remember the journey of two disciples to Emmaus (a place just a few kilometers from Jerusalem), who saw Jesus on their trip. It is usual to organize a day out or a picnic. Many Italians head to a countryside location with a basket, where they have a small outdoor barbeque. 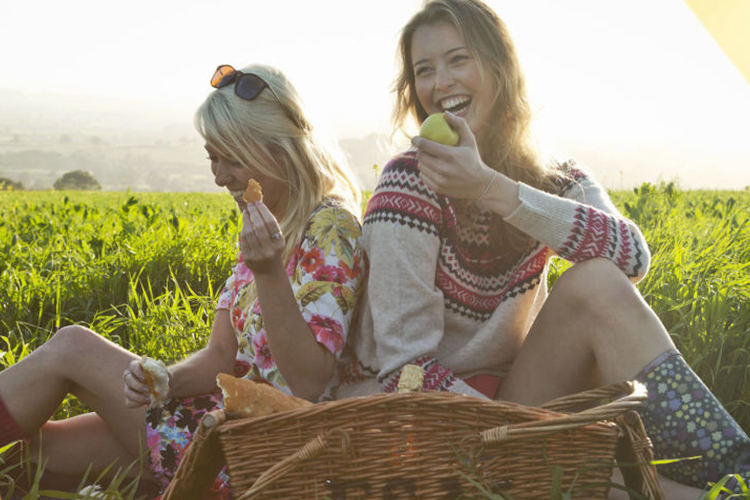 Usually Easter Monday is a day that is organized well in advanced by Italian families who want to enjoy the first days of Spring outdoors with their loved ones. In many foreign countries this day is celebrated in very specific ways: the primacy surely goes to England, which organizes a so-called “Egg Rolling”, a game in which boiled eggs are rolled down a hill, the winning egg being the one that rolls down further. There’s also the Morris Dance, a traditional folk dance of pagan origins. Tradition has it that groups of predominantly male dancers, appear in ancient spring dances to scare away the winter spirits. They are dressed in white shirts, colored slashes, black pants and straw hats decorated with flowers and colored ribbons, who dance in the streets of the city to the sounds of tambourines, flutes, bagpipes.

Italian Easter: more than just Easter eggs. Be amazed by the IT5 of the week.
Write a response