Culurgiones, Sardinian ravioli with a slightly oriental shape, resemble the classic Chinese ravioli, but they are really not the same at all. The filling is in fact much more intense in flavour, characterized by the unmistakable taste of fresh Sardinian pecorino, skillfully mixed with potatoes, garlic and mint. They are prepared throughout the region but obviously, from area to area, there are some interesting variations, certainly they must all be tried as each is good in its own way. The most renowned are the Ogliastra Culurgiones, which have become PGI products and appreciated all over the world. 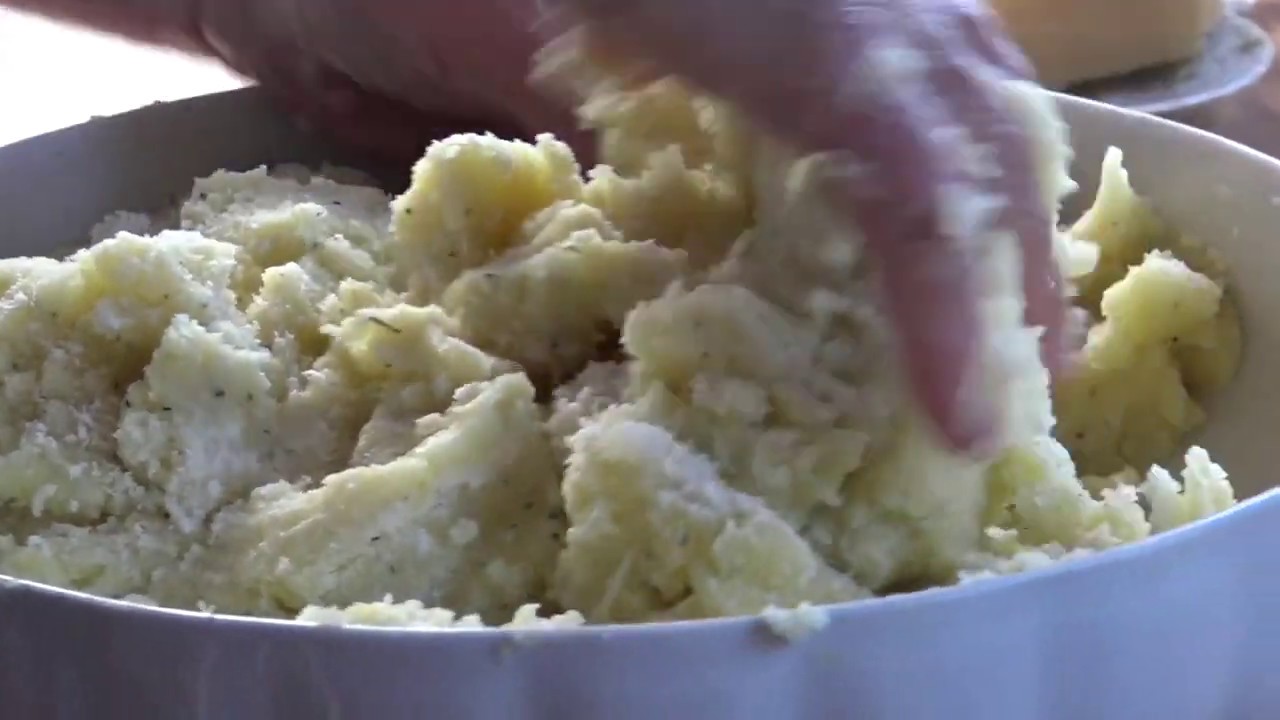 Culurgiones are the classic Sardinian ravioli with an elongated shape and a pinched edge, that recall (in shape, but not in the filling) the famous Chinese ravioli, well known and much appreciated in Italy. They are characterized by a medium / large size and by the filling which is rich and abundant. In the Ogliastra areas they are prepared with a typical filling of potatoes, garlic, pecorino and mint and have been recognized, just like many other typical Sardinian dishes, as an IGP product. They have a “wheat ear” closure that is obtained strictly by hand; the pasta itself for the base is a simple homemade pasta, freshly prepared.

Culurgiones: the recipe and its variations

The typical excellent recipe of the Sardinian Culurgiones is that of the Culurgiones dell’Ogliastra, of which we have just spoken. But actually there are many variations: the recipes change from family to family, as well as the “secret ingredients” that each of them keeps with care from generation to generation. In general, however, every area of ​​Sardegna has its own “favourite” version. In Gallura they are flavored with orange peel or lemon, in southern Sardinia the filling is based on ricotta, eggs and saffron, and in the areas of Talana and Urzulei there is a double wheat ear closure, carried out on both sides of the raviolo. But here is the recipe to prepare the olgiastrine Culurgiones in a few minutes. 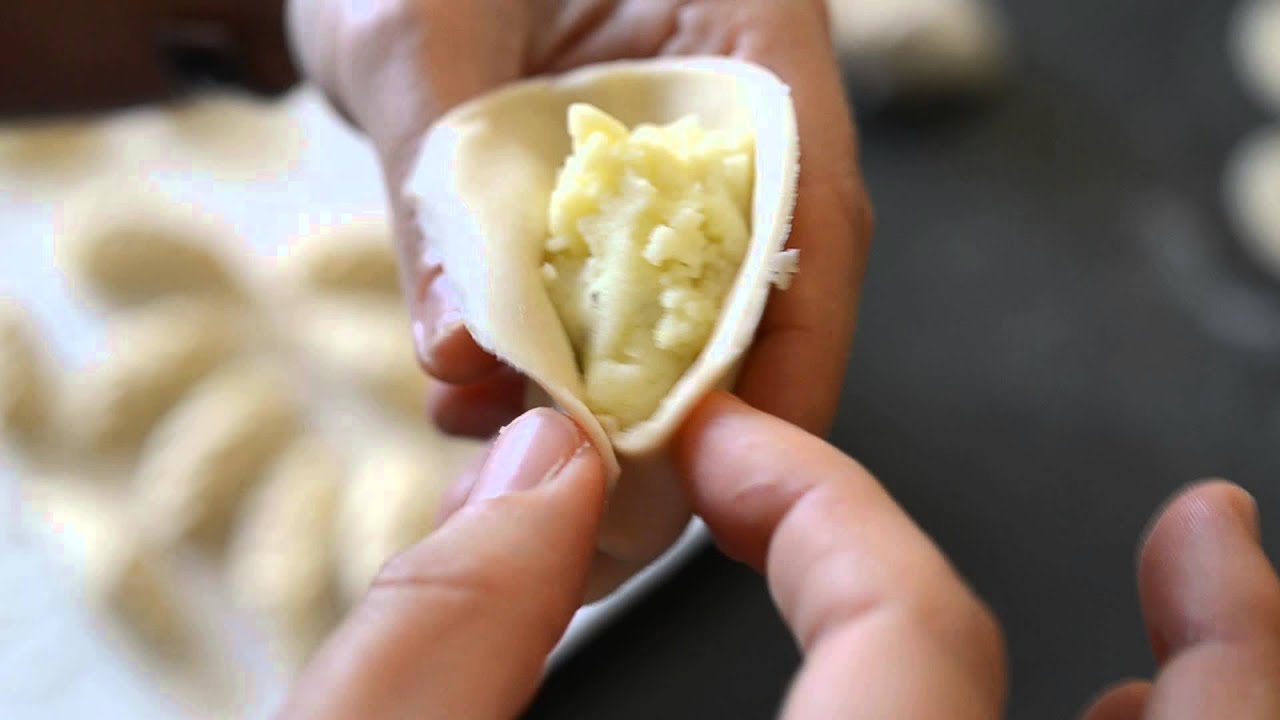 Ingredients (for the pasta)

Ingredients (for the filling) 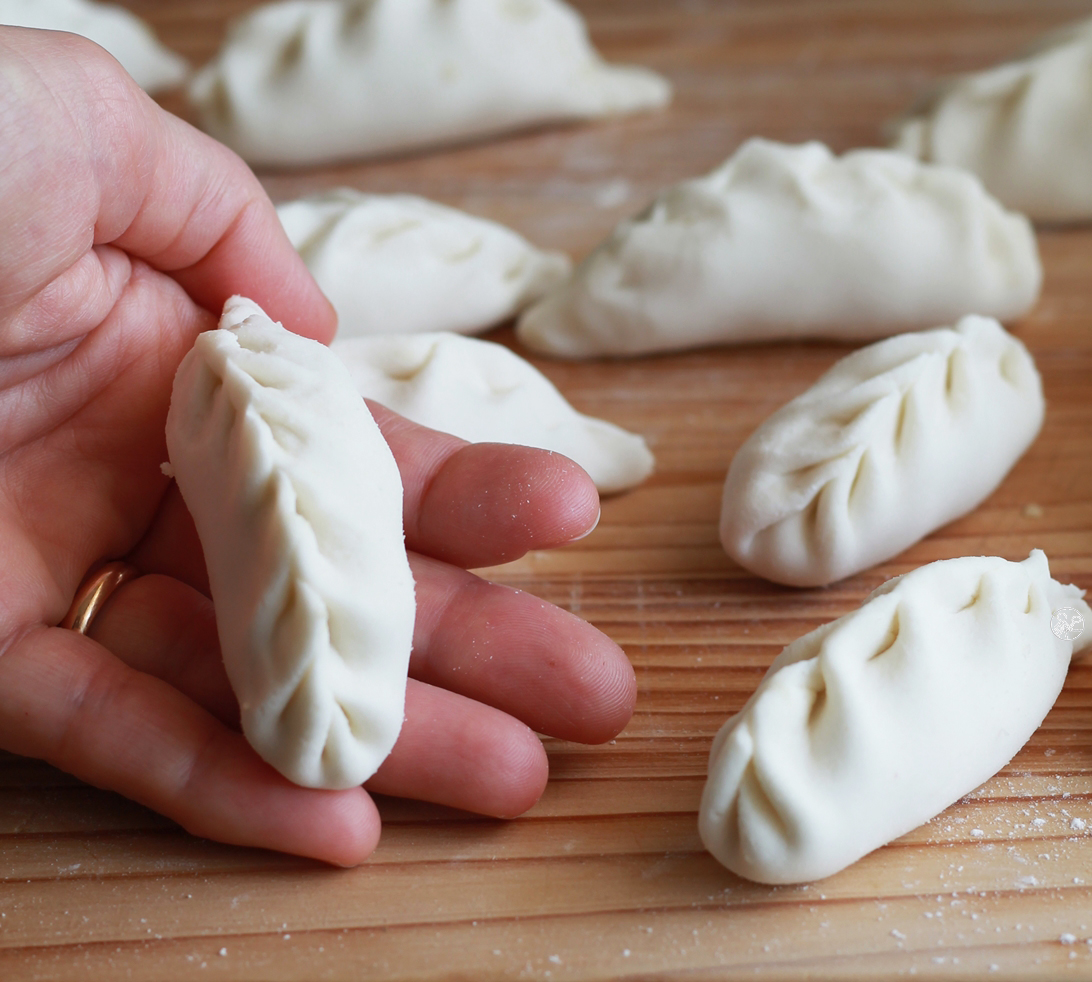 Where to eat the best Culurgiones in Sardinia?

It is possible to taste Culurgiones all over Sardinia, both in the most famous starred restaurants or in typical trattorias, or even during local festivals. However, we have some advice if you are looking for information on where to eat the best Culurgiones in Sardinia: among the recommended places La Pineta in Arzana definitely stands out, typical restaurant with medium-high prices. If you want to enjoy excellent Culurgiones but spend a little less, we can recommend the local Raviolo Sardo in Palau, in the province of Sassari. Otherwise we can suggest you go and discover Sardinian street food and try the Culurgiones sold during local fairs and festivals: you will not regret it! 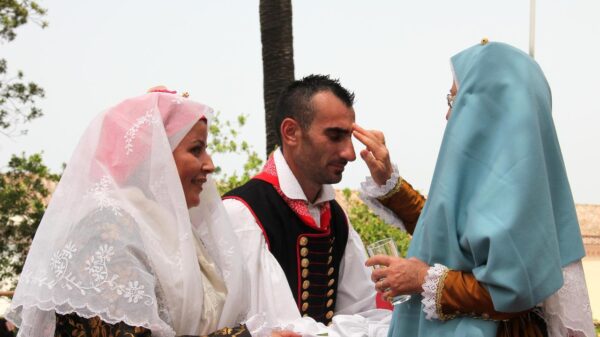