It is an ancient custom, whose origins are not entirely clear, and around which many different theories have arisen. Here we will discover some legends and customs related to the Italian tradition of April Fools’ Day, similar to the Anglo-Saxon tradition and in Scotland to the Gowkie Day which derives from the Scottish “cuckoo”, during which the main joke consists in attaching a sign on the back of the victim inviting people to “kick” him.

In ancient Rome, on March 25th, the feast of Hilaria was celebrated, which coincided with the Vernal equinox.

However, the legend of the Blessed Bertrand of Aquileia dates back, to the 14th century, when he saved a Pope from choking on a fish bone. The Pontiff thus saved established that, effective that day, the town of Aquileia would not eat fish on April 1st. 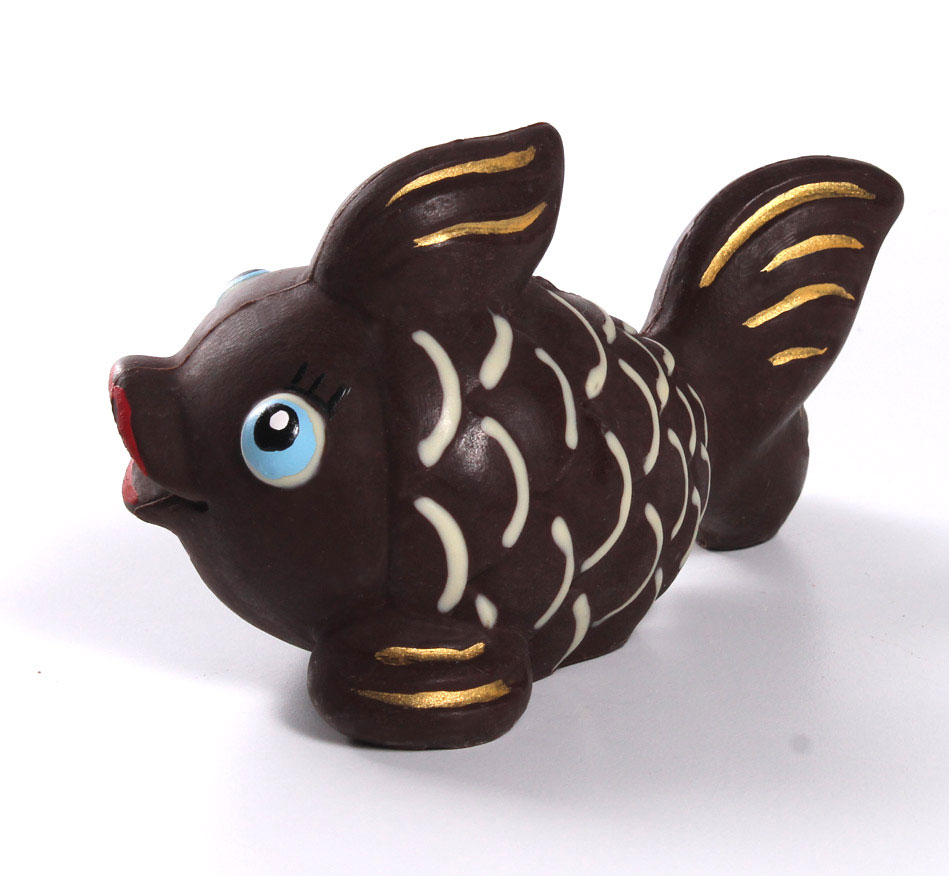 According to another theory, however, the origin of April Fools Day dates back to the 16th century, and could be from France. Until 1582, in fact, the Gregorian Calendar included the celebration of the New year between March 25th and April 1st.

On that occasion, there was the custom of exchanging gifts. With the reform desired by Pope Gregory XIII, however, the holiday was shifted to January 1st, as is still the case today, and people celebrating on the newly established date made fun of those unaware bringing them empty gift packages. It is supposed to be this habit, that started the custom of playing tricks in remembrance of a holiday that had been abolished, and which was given the name of Poisson D’avril.

There are, however, many other explanations about the birth of this tradition. Some connect it to the custom of mocking the fishermen who returned home empty-handed, without catching any fish, especially during the first fishing trips to sea in April.

Country you go… Fish you find

The ancient custom of April Fools over time took on different characteristics, which vary depending on the Country of origin. In Italy, and in particular in the city of Naples, according to the sailors ‘ tradition, it was forbidden to go out to sea on April 1st, which was the day when the legend has it that the Mermaid Partenope would, jokingly, turn the sailors into fish. Then, in Naples, some chocolate fish were prepared to compensate the sailors who, on that day, could not fish.

The oldest joke of which we are aware, however, dates back to the days of Queen Cleopatra, who organized a great joke to the detriment of her lover Marco Antonio. During a fishing contest, the emperor had instructed a servant to attach a large fish to his hook, so as not to risk losing the competition. Cleopatra, however, discovered the subterfuge, and made a huge fake fish, covered in crocodile skin, hung on the hook, and so she punished Marco Antonio with an April fish.