Italians who following a gluten free diet, without any real reason, represent a huge and ever-growing slice of  the population: an alarming fact that should bring attention to what is becoming a culture in the  lack of  proper food. Adopting a gluten-free diet without being celiac is crazy and senseless. The positions taken by the scientific world about it are clear, there is no doubt that this is a useless thing. But why does this trend seem to be unstoppable? The bottom line is the lack of information. The “bomb” titles found on the net that see gluten as absolute foe to fight at any cost don’t help. That’s why we should rely only on authoritative sources and learn to trust our doctors more or, alternatively, a good gastroenterologist or a trusted nutritionist, all professional figures with whom we can share our doubts.

6 Million Italians follow a gluten free diet without being celiac, the data released by the WHO speaks clear: Italians are increasingly concerned about the possible side effects of gluten intake. There are 6 million healthy individuals who decide to follow a gluten free diet without reason: an alarming figure, indicative of a perpetual ascending trend. A great worry  is the lack of culture about the subject. Most Italians exclude gluten only to follow the “fashion” of the moment.

Gluten is the “protein part” of the vast majority of cereals. It is contained within wheat, spelt, barley, rye,  kamut and many other common cereals. Obviously, it is present in both the whole grains and inside the flour and baked goods prepared from them. Gluten causes powerful immune reactions in people with celiac disease, an easily diagnosable autoimmune disease by means of the right clinical / medical investigation tools.

Consider this: celiac disease is an irreversible disease, those suffering from it are forced to exclude gluten from their diet (for life) in order to be well and avoid having to face serious complications. But healthy individuals should never, in the most absolute way, worry about gluten. Indeed, it is what “provides” cereals with a small amount of protein, especially in the whole versions of the food, enabling a healthy and balanced diet complete with all the macronutrients. 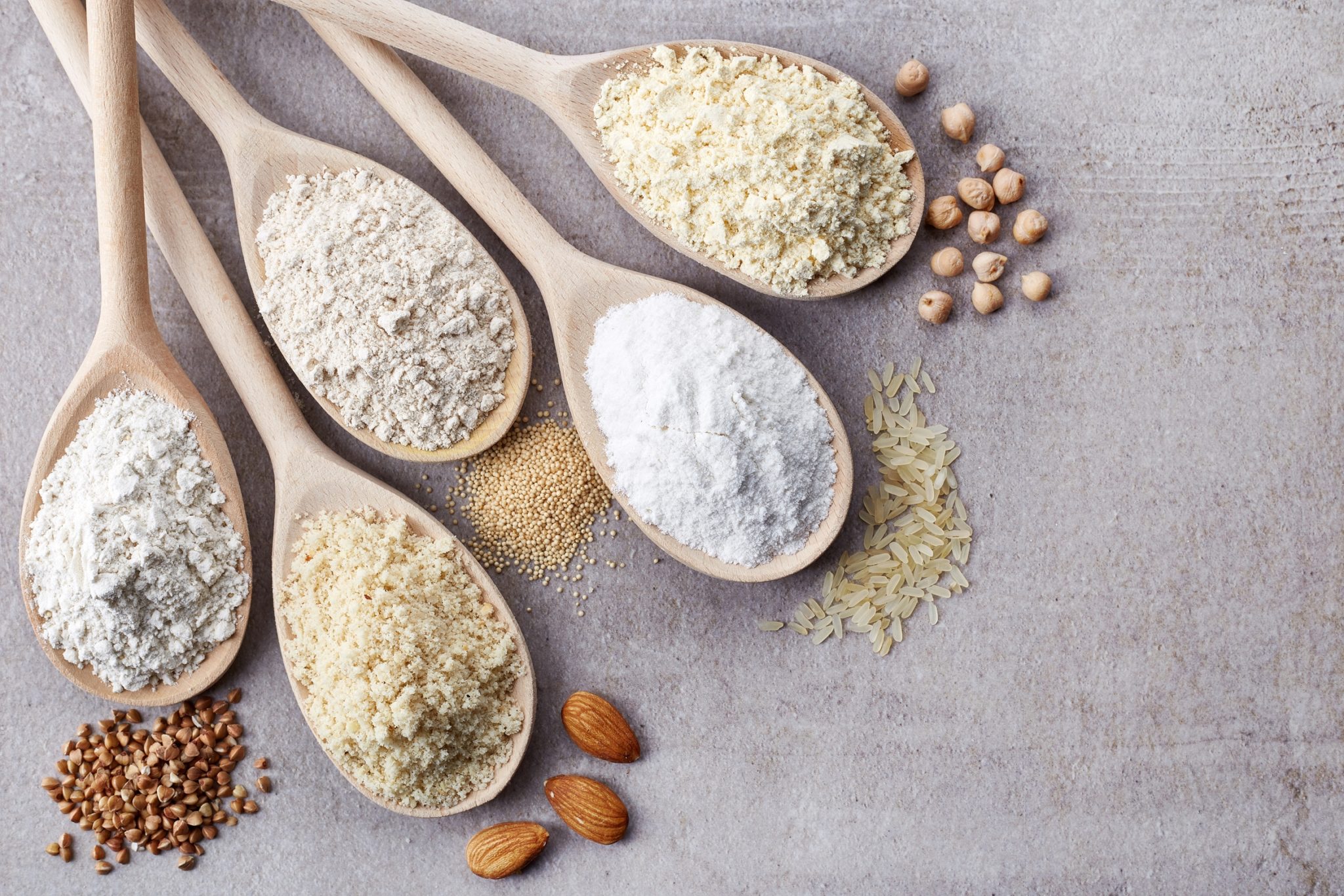 Why the fear of gluten?

Italians are afraid of gluten because they are convinced that it is fattening, that it  causes inflammation of the organism in a  chronic and silent way. These convictions are absolutely wrong and lacking scientific foundations. The organism becomes inflamed when it comes into contact with potentially harmful foods or substances: those suffering from intolerance to gluten or celiac disease must remove gluten from their diet, those who does not suffer from it don’t need to, because they would not benefit from exclusion but rather would desensitize themselves creating only damage.

In fact, it is not uncommon that given the growing trend of people without celiac disease who decide to adopt a gluten-free diet, you can hear about this absurd fashion on TV or in the newspapers. Nutritionists and experts around the world confirm that it is absolutely wrong to rely on silly trends and that only credible sources should be believed. If you think you are celiac, you can search trusted websites like the AIC, to look for answers to your questions and, if necessary, talk to your doctor.

Italians and the difference between celiac disease and intolerance: Let’s make it clear

Consider this: if on the one hand it is true that celiac disease is a concretely diagnosable disease, it is also true that there is another “variant” of gluten-related disorder: gluten intolerance, called by the scientific community ” Gluten Sensitivity “. It is an individual sensitivity that does not involve serious side effects but can certainly contribute to the formation of a chronic inflammatory state.

The most common symptoms are the following:

• Chronic, even mild, gastrointestinal disorders such as heartburn or malabsorption

Talking to a gastroenterologist in the presence of one or more of the above mentioned symptoms could definitely lead to a resolution of the problem. It is therefore useless to rely on unhealthy diets: it is best to perform the tests for the diagnosis of celiac disease and, if absent, to investigate the possibility of suffering from an intolerance. Italians should have a higher dietary awareness: even the symptoms just described may be of any other kind, such as lactose intolerance, irritable bowel syndrome, gastritis, and so on.