Home > Museums & Monuments > What the Riace Bronzes are, symbol of classic perfection
0
1
Search
Share the article:

Matteo Vergani
So well known that they have given rise to a very widespread popular motto (“as beautiful as a Riace Bronze”), these two bronze statues dating back to the 5th century BC are a priceless treasure of the Belpaese. They are among the most significant sculptural masterpieces of Greek art and among the direct testimonies of the great sculptors of the classical age. Italian Traditions explains to you what the Riace Bronzes are and where they were found.

Where were the Riace Bronzes found?

Discovered in August 16, 1972 in the stretch of the Ionian Sea in front of the Municipality of Riace Marina, in Calabria, by Stefano Mariottini, a diver on holiday, during a dive at about 200 m from the coast. The bronzes have been conserved in an exceptional state and are now at the national Museum of Magna Grecia in Reggio Calabria, the city of which have now also become the symbol.

What the Riace Bronzes are

The two statues, called “A” and “B”, are 1.98 m and 1.97 m tall and weigh about 160 pounds each, represent two completely naked men who were to be armed with shield, spear and helmet. Their greatness however lies mainly in absolute perfection with which their bodies have been sculptured, the subcutaneous veins to move and thick beard, and strong plastic vigor with which the muscles has been recreated.

For these reasons, the two statues quickly became a symbol of classical perfection and harmony of the human form, immortal works among the flagships of Italy and known throughout the world. Their origin is yet to be ascertained, although since their discovery have been advanced several hypotheses about it: Fidia, Policleto, the bronze sculptor Pythagoras of Reggio are just some of the names proposed to identify the artist, but the name of the sculptor has never been ascertained.

Who were the Riace Bronzes?

Along with speculation about the possible authors, there are also some hypotheses concerning the identity of the two statues. We are surely facing the depictions of two gods or heroes, because statues like these were always commisioned by a city or a community who wanted to celebrate their myths or paladins., They hired an artist who worked one year on each statue and made available the bronze to create them, which was very expensive. Until now, however, the assumptions made about the identity of the characters, is not supported by actual evidence, they have not been able to resolve the questions raised by the two statues, and also their origin remain still much uncertainty, although the most likely hypothesis indicate that the Bronzes came from Delphi, Athens, Olympia or the same Reggio Calabria.

Many questions probably will not get ever answers, but the disarming beauty of these two statues, pinnacle of ancient sculpture and still harmony absolute models of the human body, two immortal works that will remain. 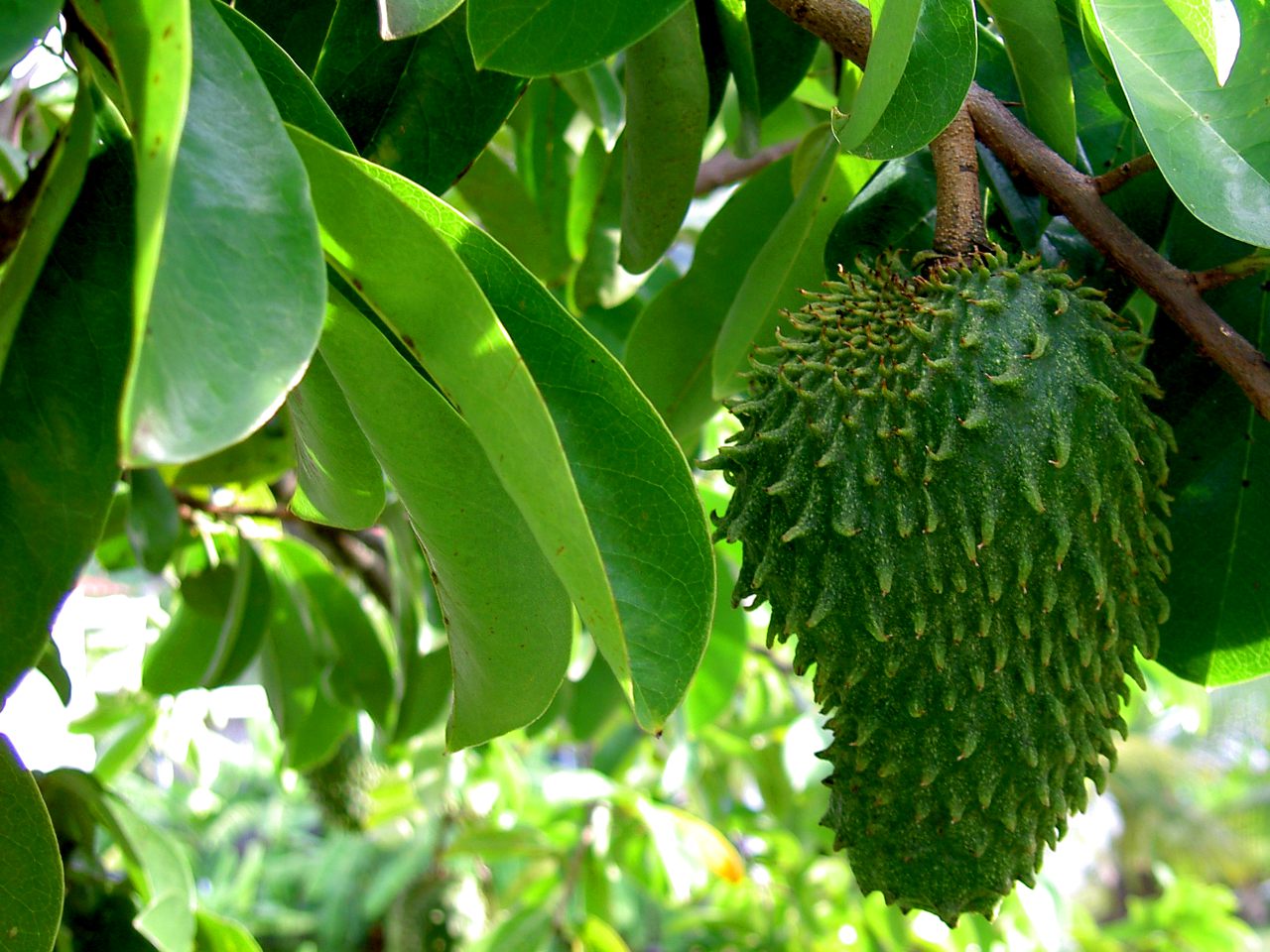 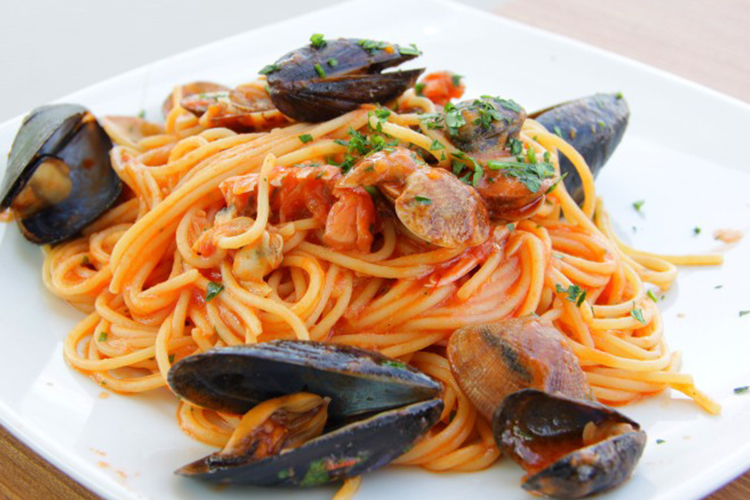 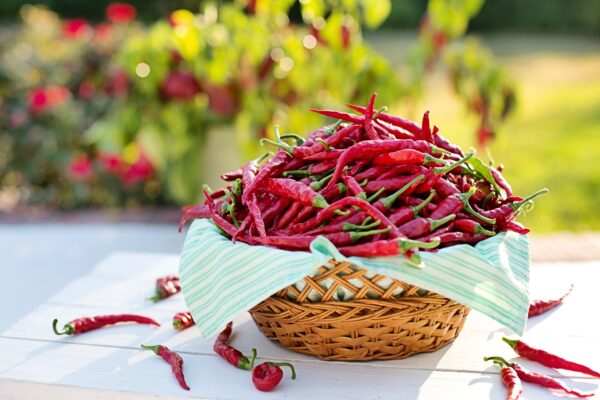