Home > What to Visit > Top 5 mountain locations in Italy for the best summer trip
0
0
Search
Share the article:

In summer, going to the sea is not the only thing you can do. There are other alternative to the “classic” seaside holiday. Mountain lovers know that in these places Nature plays a leading role even when there is no snow. Let’s take a look at the 5 most beautiful mountain locations in Italy for your summer holidays.

On the mountains in summer: Chiavenna

In Lombardy, Chiavenna – in the homonymous Valley – is a wonderful destination for lovers of high altitude nature. This town is situated in a wonderful naturalistic context and it is is known for the Marmitte dei Giganti Park, where the waterfall of the Fraggia Water is a focal point. The typical local cuisine is also particularly charming, dominated by the pizzoccheri, that you can taste at one of the famous crotti di Chiavenna. The Municipality of Chiavenna also received the Touring Club Orange Flag for its touristic and environmental qualities. Its location is ideal for reaching the neighboring Switzerland.

In the province of Bolzano, Glorenza is a village located at 908 meters high and crossed by the river Adige. The town boasts an ancient and fascinating village, in which stands the Abbey of Monte Maria, and is also known for the bell tower that emerges from the artificial lake of Curon. One of the most popular destinations for mountain lovers, from which it is easy to reach the nearby Austria.

The “Queen of the Dolomites” is the destination par excellence among the mountain locations in Italy. A natural paradise that, in summer, stands out for its wine and food and cultural entertainment and outdoor activities. The naturalistic context is surprising: immersed in the parks of Veneto and Trentino, the area is ideal for mountain relaxation but also for fun.

Wedged between the territory of Friuli Venezia Giulia and Austria, Sappada is particularly well-known for its beauty and for the characteristic wooden houses typical of the village and the small towns around it. Sappada, which has received the Orange Flag from the Italian Touring Club, stands near the valley crossed by the river Piave. The area is particularly recommended for excursions. One of the most popular destinations is Monte Peralba, but very attractive are also the lakes, which can be reached thanks to dedicated paths and shelters.

Mountains in Italy are not only synonymous with the Alps. In Civitella Alfedena, whose territory is part of the Abruzzo Natural Park, the mountains are the main feature. The village stands on a rocky spur, and has all the charm of the medieval villages of the Apennines. The excursions converge towards the Val Fondillo and the Camosciara, in an incomparable natural setting made up of woods and streams of pure water. We recommend a trip to the nearby Pescasseroli. 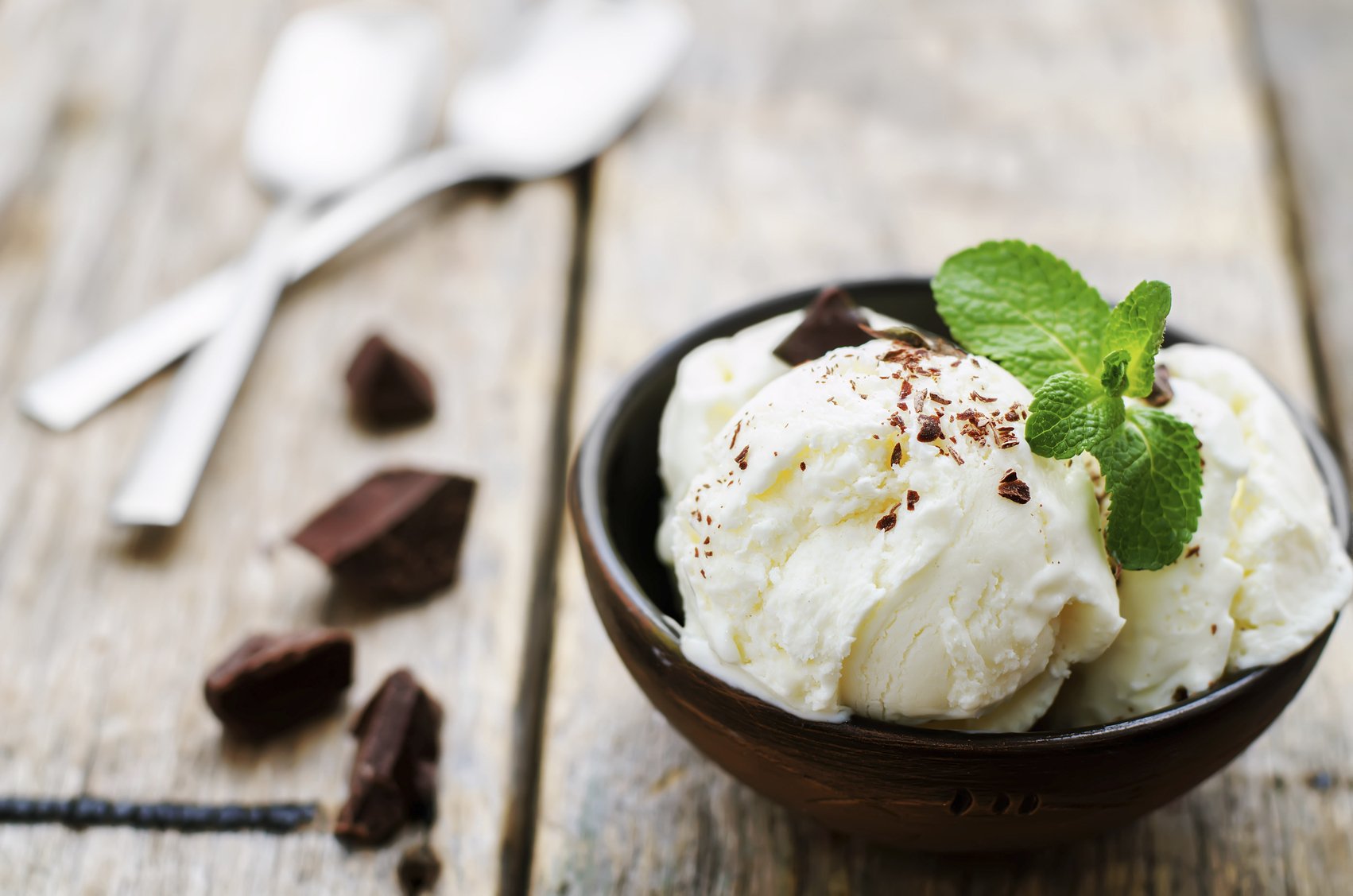 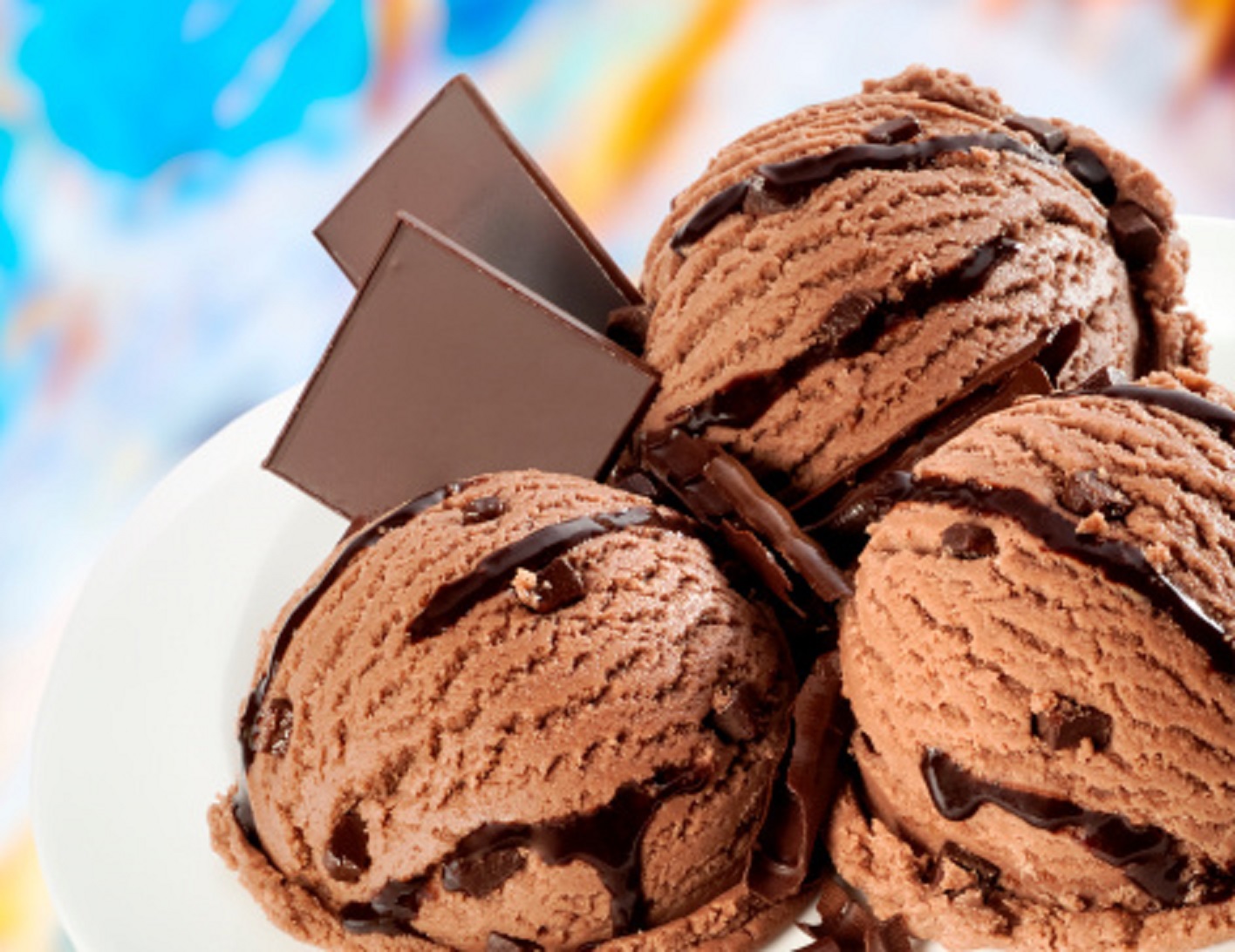 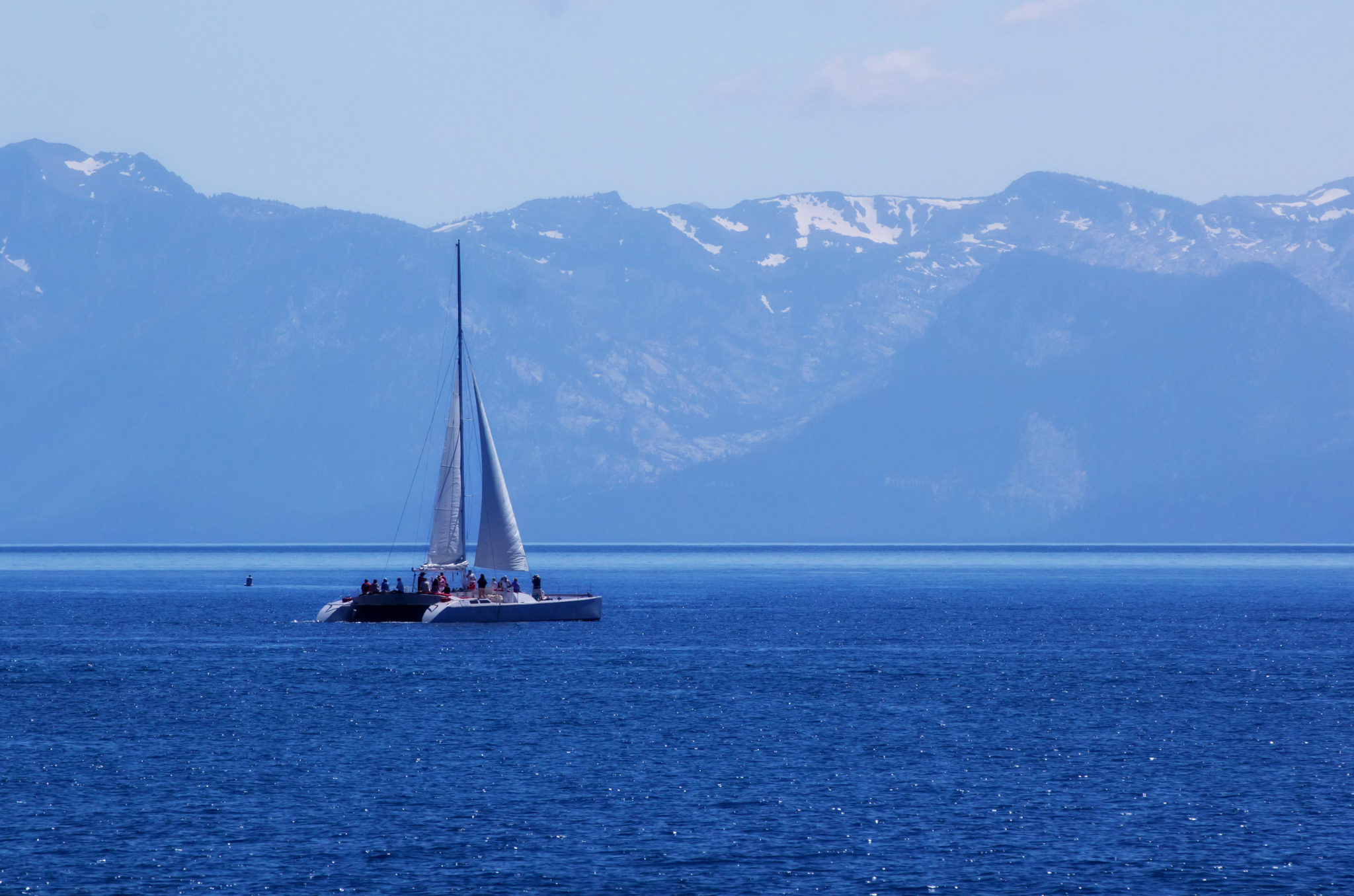