Home > Museums & Monuments > The Holy Shroud of Turin: one of the most important relics of Christianity
0
0
Search
Share the article:

One of the most important relics of Christianity is located in Italy. It is the Holy Shroud of Turin which has had many scientists and religious figures argue on its authenticity. Today it is preserved inside a case inside the Duomo of Turin. During public exhibitions it is showed to worshippers. The case with the Shroud is inside a chapel where pilgrims can stop to pray. Still today there are many unresolved mysteries regarding this relic. Here you will be able to find out about Turin’s Holy Shroud’s history with all the details. Furthermore, you will know all about the mysteries regarding it and you will have all the information as to where it is and how to see it.

What is the Holy Shroud of Turin?

Certainly you have heard about Holy Shroud of Turin but what is it? It is a piece of cloth, about 2000 years old, where it is believed the body of Jesus was wrapped in after being crucified. Over the centuries this object has travelled about everywhere until it arrived in Italy, in Turin, where it is still preserved today. The measurements of this piece of linen cloth are 4,41 by 1,13 meters, it has a herringbone shape and a yellow ochre color. The cloth is missing some pieces as a result of the fire of Chambéry of 1532. It is an exceptional document that has been captivating worshippers and scientists alike for years. Impressed upon the cloth are the features of a man who was beaten up. Today there is still no evidence on the Holy Shroud of Turin.

The Holy Shroud: its story

The story of this mysterious object is very complex to piece together and it is impossible to recreate its path before the Middle Ages. Scientific studies have shown that the origin of this cloth is the city of Jerusalem because of the traces of a specific pollen typical of this region. According to the most accredited theory, the relic was recovered from this place by the templars during the crusades and from there it got to Europe. The sons of the original owner, Geoffrey de Charny, gave it to the Savoy in 1453.

When the dukedom of Savoy moved the state government from Chambery to Turin, the Shroud too came along. In 1694 the cloth was transferred to the chapel built between the Duomo and Palazzo Reale. Over the years, the Holy Shroud of Turin has been forced to travel around to avoid being taken or destroyed by enemies, an examples being World War II, when it had to be preserved in the Sanctuary of Montevergine in Campagna, to then return to Turing in 1946.

The mysteries of the Holy Shroud

The displays of the Holy Shroud of Turin attract thousands of pilgrims from all over the world and also members of the Savoy family attend them. The last time that the Holy Shroud was shown to the public was from April 18 to 24 June in 2015. Still today there are many unsolved mysteries regarding this object. In fact, on the cloth clearly appear the features of a man with long hair and a beard. This relic could be compatible with a burial cloth and present the frontal and back features of a body. Many of the elements would lead us to think that there man wrapped inside was Jesus. The debate on its authenticity is still on and has people divided on whether it is authentic or fake. 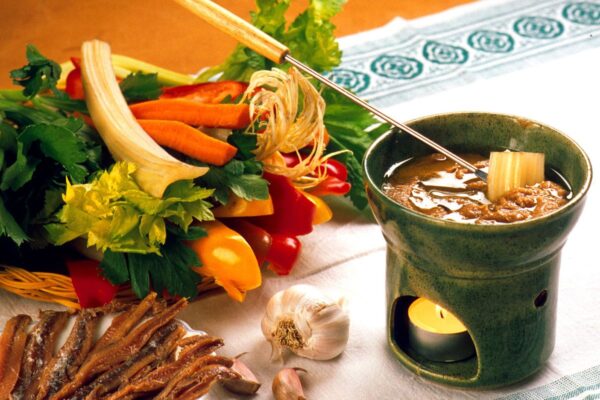 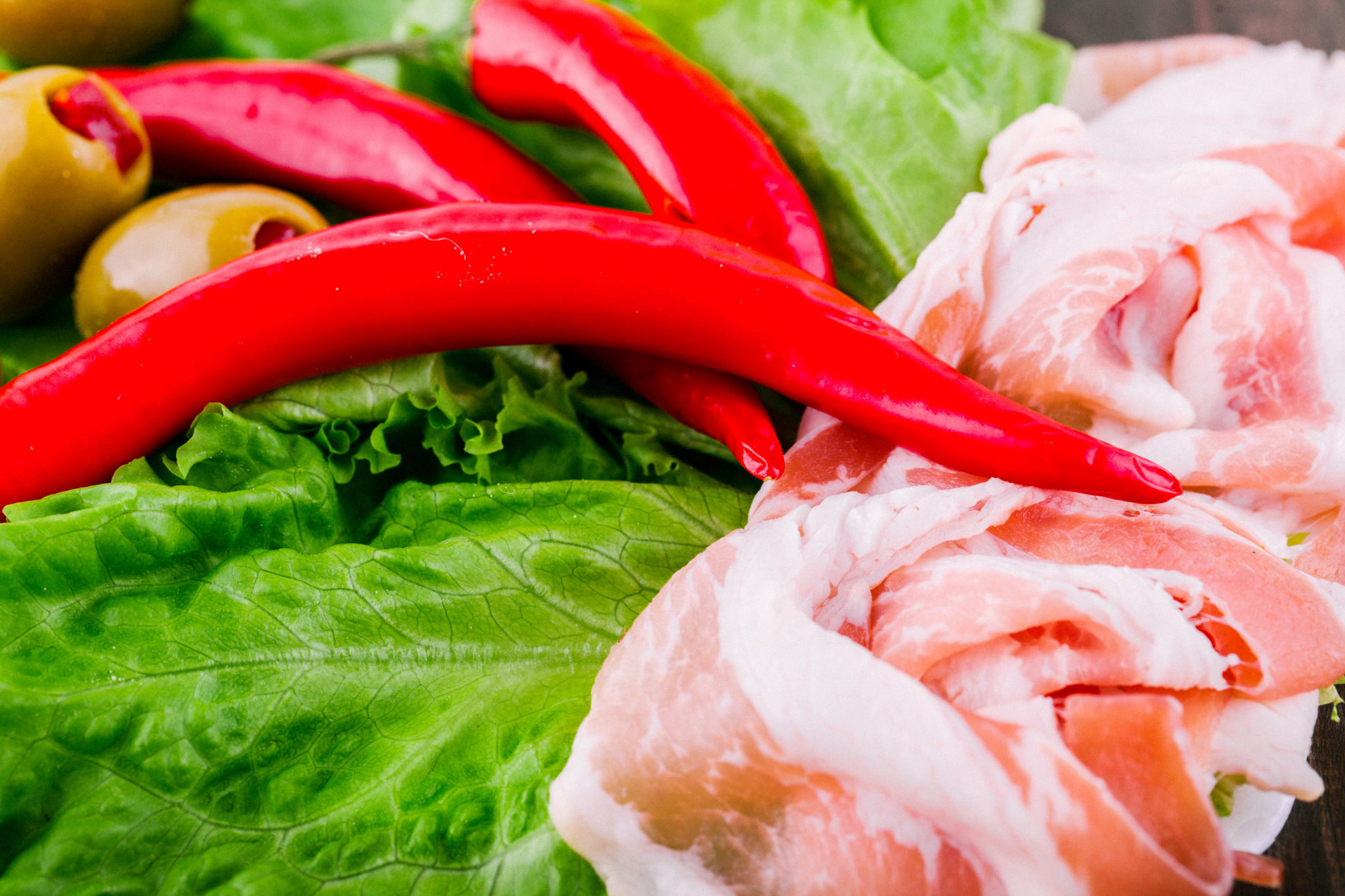