The Sanremo festival has been considered the most important stage for Italian songs for almost seventy years. The event is highly anticipated among artists who have the opportunity of making their unreleased songs known to the Italian public during a “quiet” season such as winter could be. It is an event that really involves all the citizens. The town comes alive during the week of the festival and the accommodation facilities prepare to welcome artists and visitors, who are often willing to pay good money to see one of the festival evenings live. The tickets can reach a thousand euros, according to the chosen place. 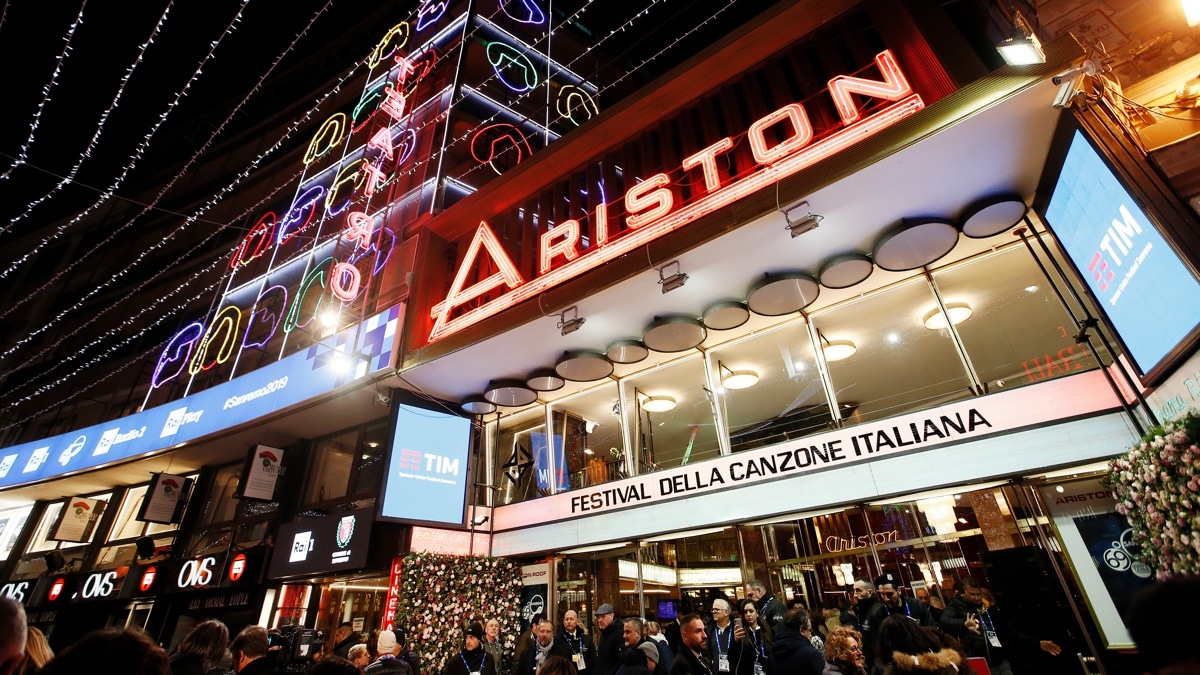 The “Festival of Italian Music”, more commonly known as the Festival of Sanremo, is certainly the most anticipated musical event in Italy, as well as one of the most popular and talked about events in general of the Italian discographic panorama. Its history is very old, since the event was set up in the far off 1951. The festival is always hosted in the town that gives it its name, the picturesque Sanremo, in the province of Imperia, in the heart of Liguria. A selection of unpublished Italian songs participates in the festival. To take part it is not essential that the artist of the song is Italian but that at least the text of the song is.

The story of the festival of Sanremo

During the Sanremo festival the absolute winner is decreed, along with the category winners (who are different from year to year because the categories themselves change with a certain frequency according to the availability of songs and the fashions of the moment) the winners of the prizes (e.g. jury Prize, critics’ prize and so on) and also the artist and the song that will represent Italy at the Eurovision of the same year. This is the Eurovision Song Contest, a popular musical event that involves all EU countries and is broadcast worldwide every year. 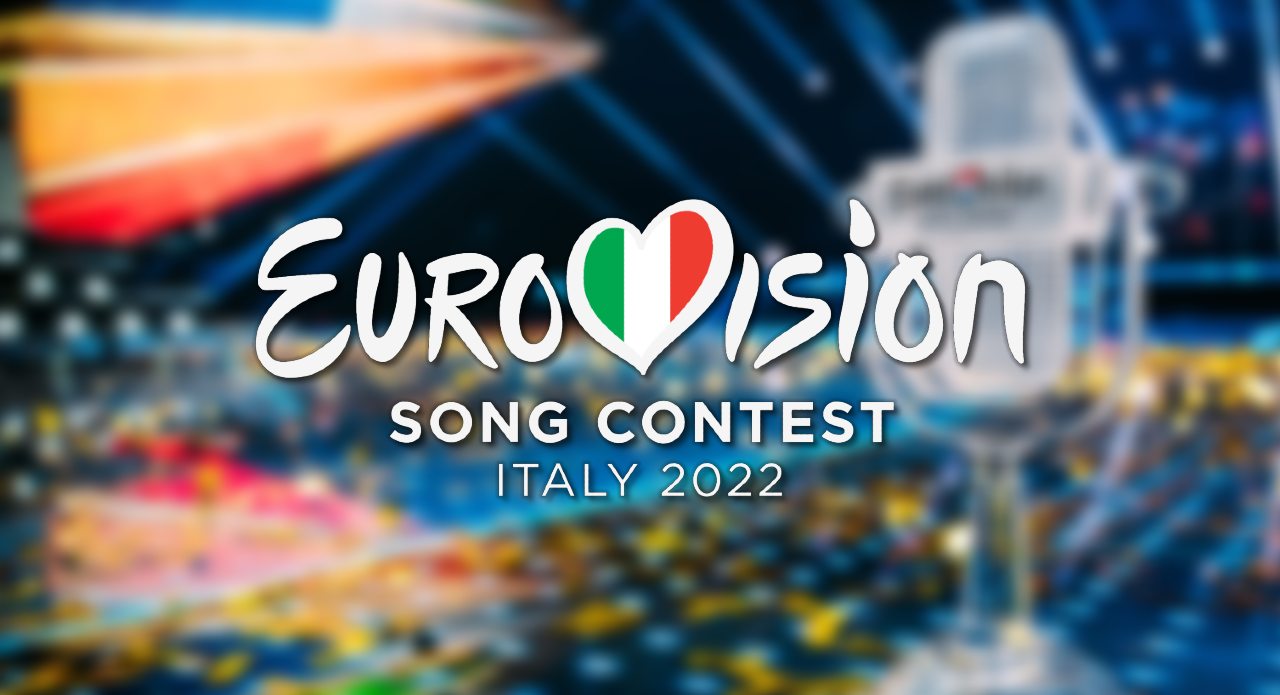 The festival was created in order to have a musical event to revive the town of Sanremo during the quiet winter season. For years, in fact, the festival was held in the month of February. While the first edition was conducted in general indifference, already from the second edition onwards the attachment of the public as well as the artists towards the event underwent a gradual crescendo of popularity.

Curiosities about the festival

The festival has always been not only a chatted about event, but also a “singular” contest, in a certain way, because of all the odd things that revolve around it. One of them? The songs in the competition. Rumour has it, on the Italian music scene, that to be “discarded” during the selection for participation in the festival of Sanremo or even to be in the last places in the competition, ends up being a “lucky omen” a oneway ticket to success! Some examples? Among the most famous songs that didn’t win Sanremo but which have become pillars of Italian music, we can find masterpieces like:

and many, many more! This coincidence is crazy, but so frequent that it has become the reason for much amusement! 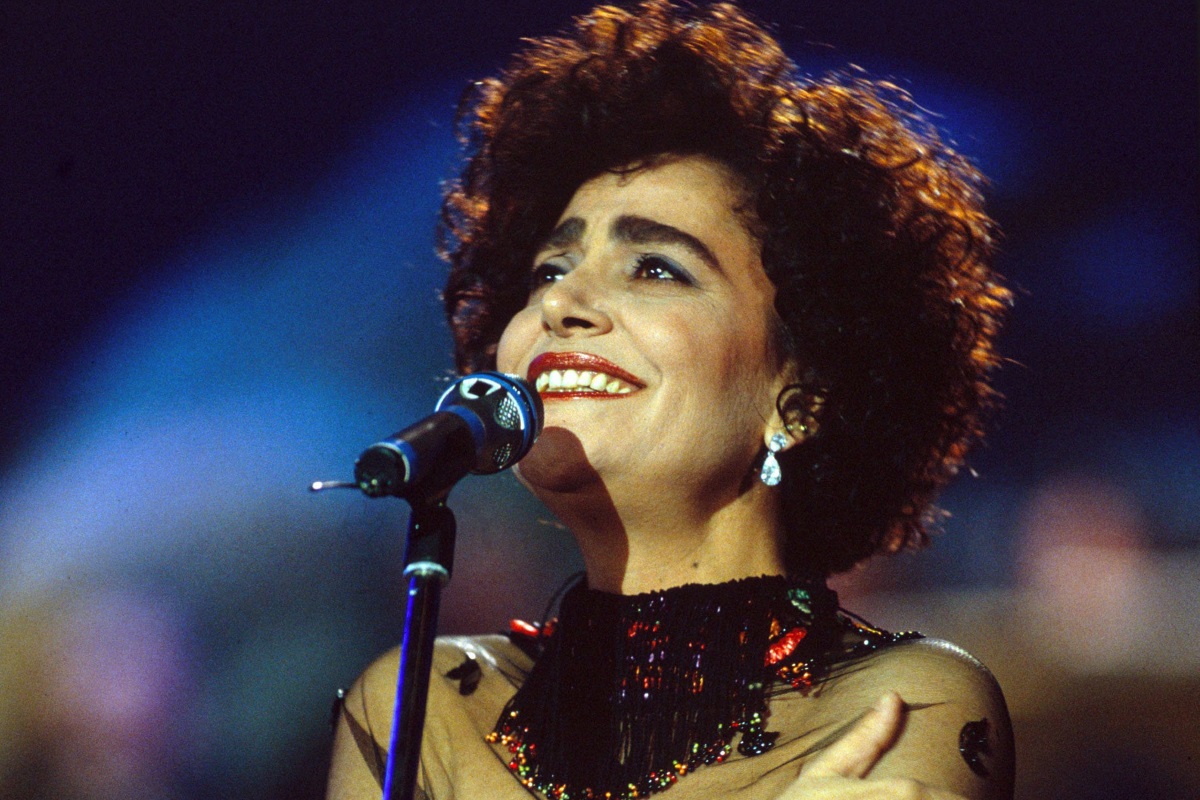 Grabbing a ticket for the Sanremo festival or deciding to go to the small town of Imperia to take a look at the red carpet and hope to meet their favorite artists on the street, is also a great excuse to visit Sanremo itself. Sanremo is known as the “city of flowers”, this name comes from the cultivation of the wonderful carnations, roses and green ornaments that some of the largest producers gave birth in that area and throughout the Italian peninsula.

Since then, for this reason, these flowers are also ubiquitous on the stage of Sanremo paying homage to the long tradition of the coast. One of the great fortunes of the success of these flowers is also the favorable climate of the city, as its strategic position manages to keep alive exotic and tropical plants.

The town is divided into a few main streets (such as Via Matteotti, the famous “tub”, which houses the Ariston theater, home of the Sanremo festival) and a central hub, or the “Pigna“, the oldest and most characteristic part of the city. Not to be missed are also the splendid Villa Ormond (with infinite exotic plants), Villa Zirio (seat of the symphony orchestra) and Villa Nobel, where once lived the famous scientist who gave birth to the homonymous prize. 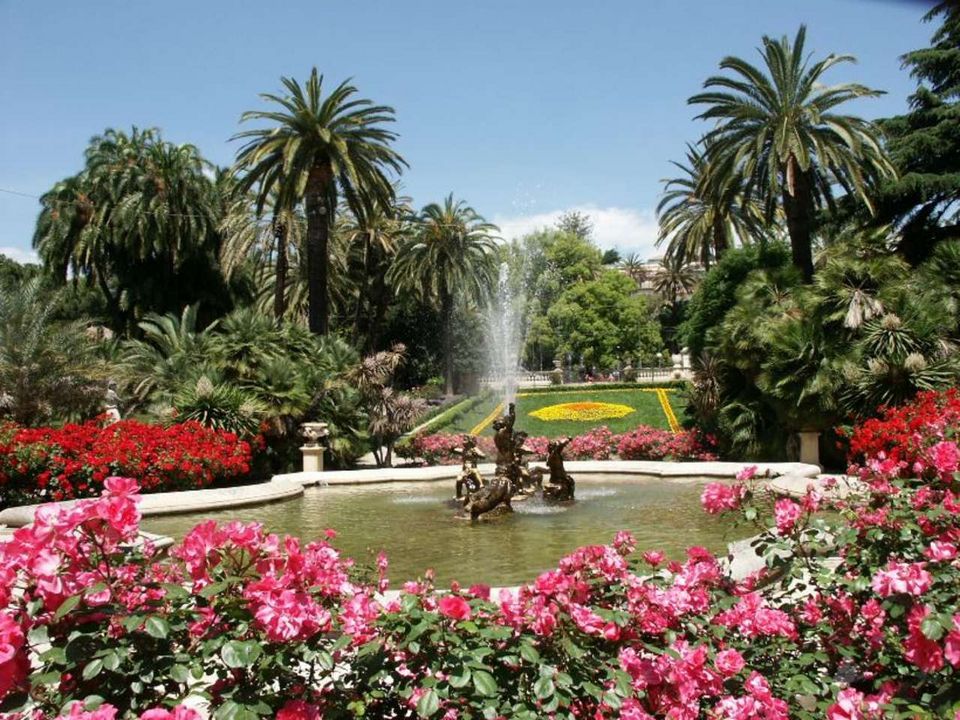 Activities in and around Sanremo

Liguria (and especially Sanremo) are perfect destinations for those who love hiking in nature: 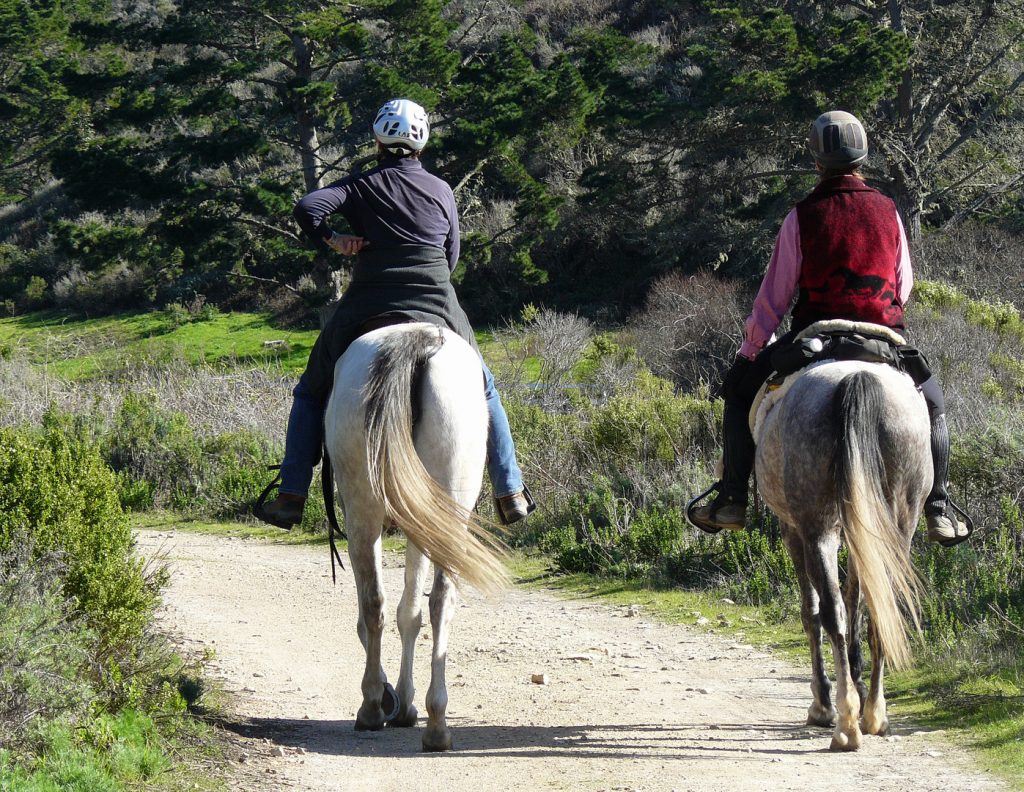