From shoes to cars, not to mention the vast food and wine sector, the products that boast the title Made in Italy are particularly sought after in world markets for quality and reliability, for the creativity and originality of design, for their durability and security. This is Italy, which for generations has been full of many experiences and widespread intelligence, objects and projects affirmative “poetic”, useful and beautiful. Today Italian Traditions focuses attention on one of the many aspects of the Italian market, the fashion, celebrating some of the famous brands of bags that have made the history in the design of the Italian leather!

Prada – The origins of the brand date back to 1913, when Mario Prada creator of bags, trunks, leather accessories transforms his shop in Milan Vittorio Emanuele II Gallery in mecca for accessories fans “able to not go out of fashion within a season ” as the same Mario Prada liked to describe his creations. It will take two generations before Prada become synonymous to elegance and feminine fashion, a minimal chic designer labels worldwide. The merit? It is of niece Miuccia, who goes to America making itself dictating fashion trends and with its bourgeois sobriety and eccentricity of young Italian. Prada joins the vanguard tradition producing bags with high quality materials such as leather, fabric, metal and gold finishes. All products are characterized by the well known company logo represented by an inverted triangle brass. Since 1993, the Prada Foundation promotes exhibitions and cultural events that have earned over time various international awards. (via Antonio Fogazzaro, 28 20135 Milano tel +3902550281)

Gucci – The history of the brand is linked to the city of Florence, where in 1921 Guccio Gucci begins to open, gradually, a series of small shops that produce common leather goods, but also luggage and riding. The brands of the house will always refer to the Equestrian field: the clamp and bracket before, a green-red-green ribbon inspired by the under-belly of the saddle then, staying true to the typical Florentine leathers. The fame of Gucci expands quickly, and in 1938, together with his sons Aldo, Vasco and Rodolfo also opens some boutique in Milan and in Rome, in via Condotti. It is the Gucci flair that allows his company to get a resounding success, using in its bags materials as flax, hemp, jute, bamboo, leather and even geometric patterns, floral, bright colors and safari motifs. From the sixties onwards, Gucci opens boutique in Asia, Tokyo and Hong Kong. (Via Tornabuoni 73/r 50123 Firenze, Italia Tel.: 05575921)

Furla – Established in Bologna in 1927 by Aldo and Margherita Furlanetto, the Furla company specializes in objects and accessories dedicated to women, such as handbags, belts, key rings and jewelry. The first line of Furla bags was launched in the seventies, starting a long tradition of craftsmanship, linked to a trendy design that makes Furla a brand that looks to the future holding firmly rooted in the past. The company’s expert craftsmen create collections of bags using traditional techniques, while maintaining high product quality by using precious skins, specific methods of tanning and paying particular attention to the smallest detail. An all-Italian approach that combines the aesthetics and craftsmanship such as creativity and elegance. Its commitment in the field of art has seen the birth of the Furla Prize, a project with the objective of providing greater visibility and promotion for emerging Italian artists. (Via Bellaria 3/5  40068 San Lazzaro Di Savena (Bo) Italia)

Borbonese – It was born in the last century, in 1910, in Turin, as brands of handbags, jewelry and accessories, ranking among the leading names in Italian luxury with products that express with elegance and class. Bourbonnais has a strongly identifying characteristic, become the symbol of its production: the famous O.P. Press of Occhio di Pernice, a special process lambskin that highlights the texture and the fabric returning a micro-speckled effect. The first store was opened in 2002 in Via della Spiga in Milan. A few years later Bourbonnais is the main sponsor of the exhibition of Fernando Botero at the Palazzo Reale in Milan. Contact with the world of the visual arts since the beginning accompanies the history of the brand, it is also shown on the occasion of the opening of the exhibition “Futurism Futurist” in December 2009 in Turin. On that occasion Borbonese lends exposure the bag made in 1986 by the brand of the original design by Giacomo Balla, a member of the Futurist movement in Italy. (Via Monte di Pietà, 24 20121 Milano Tel.: +39 02 97379911)

Alviero Martini  – In 1987 Alviero Martini decorates a suitcase with an old map, with which sets up an entire display case in Rome. From that day the idea to launch a line of bags and luggage that will have to reason at the map called 1a Classe, from colors like moss, burnt amber, ocher that are printed on the fabric going to fill one by one individual parts of the drawing. Step by step, it waits patiently for the color absorption before moving to the next. In the nineties the 1a Classe line gets international fame, defined by the American press “Style Maker,” the creator of a new travel concept, given the vast production of bags, folders, and beauty cases. In 1996, the boutique opened in Via Montenapoleone is home to Richard Gere and an exhibition of twenty photographs taken in Tibet. Alviero Martini designs, creates and manages its collections, opening gradually various boutiques around the world.  (Via F. Argelati, 1/A Milano, 20143, Italia Tel: +39 02 8312161) 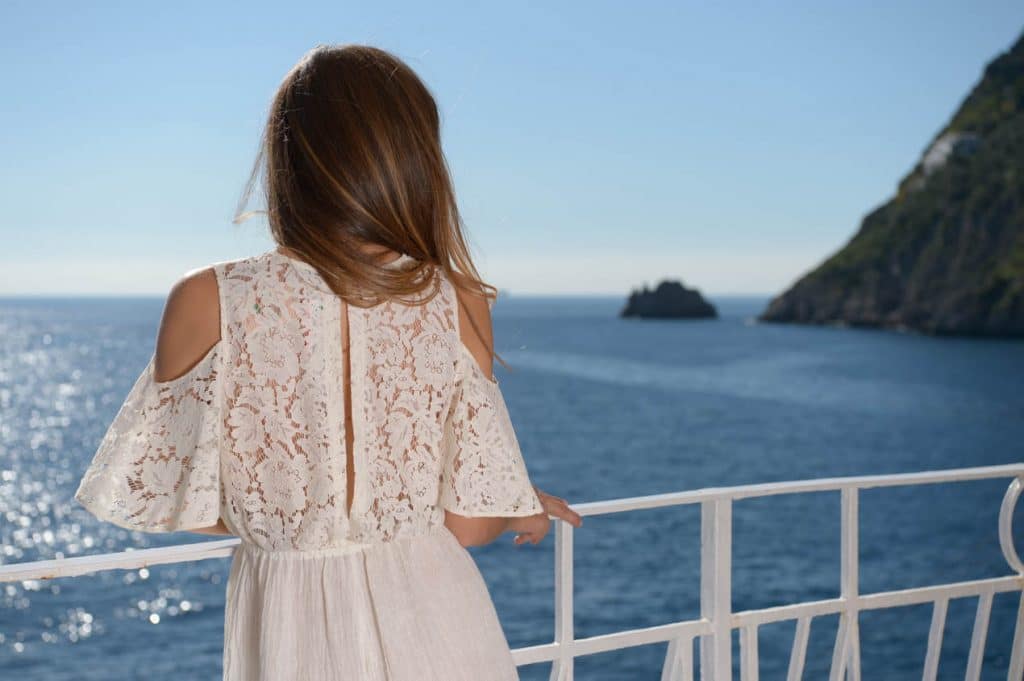 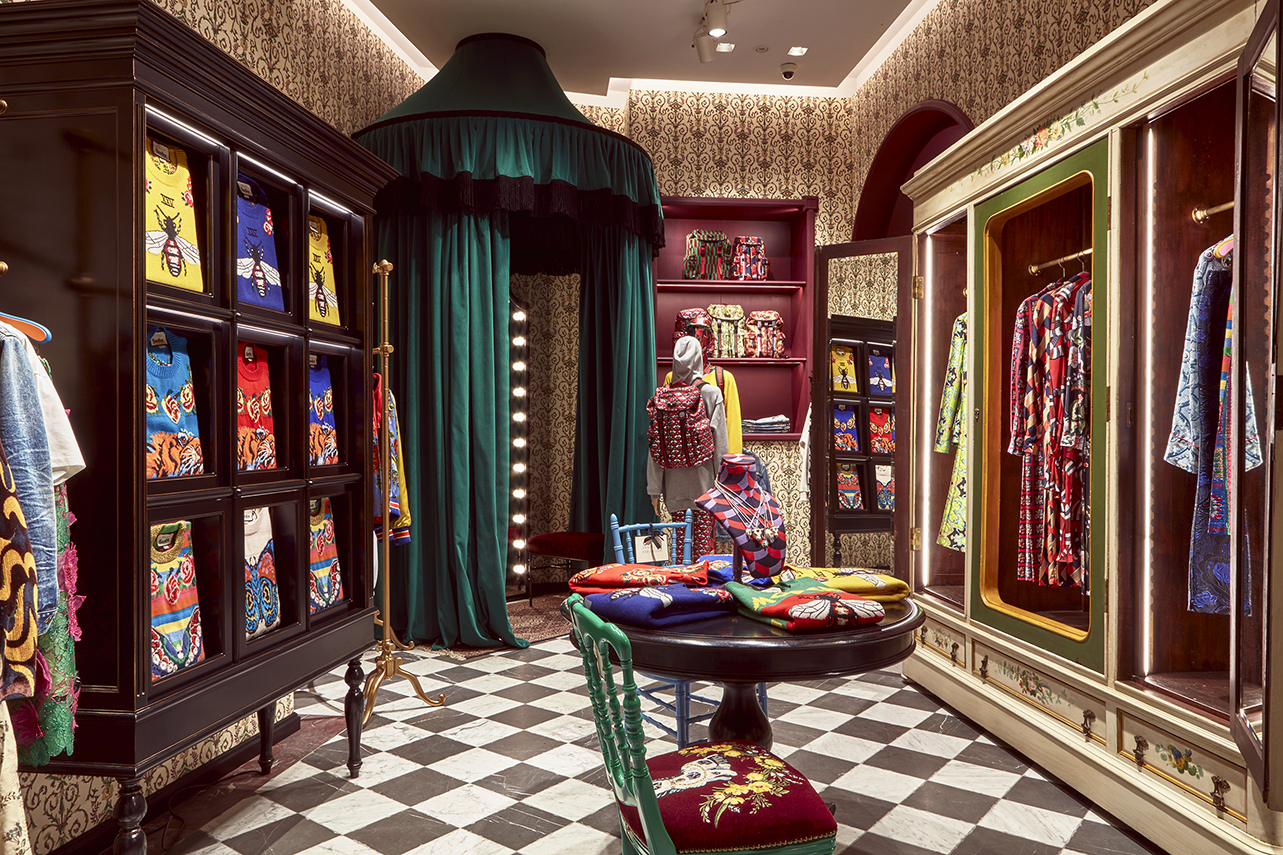 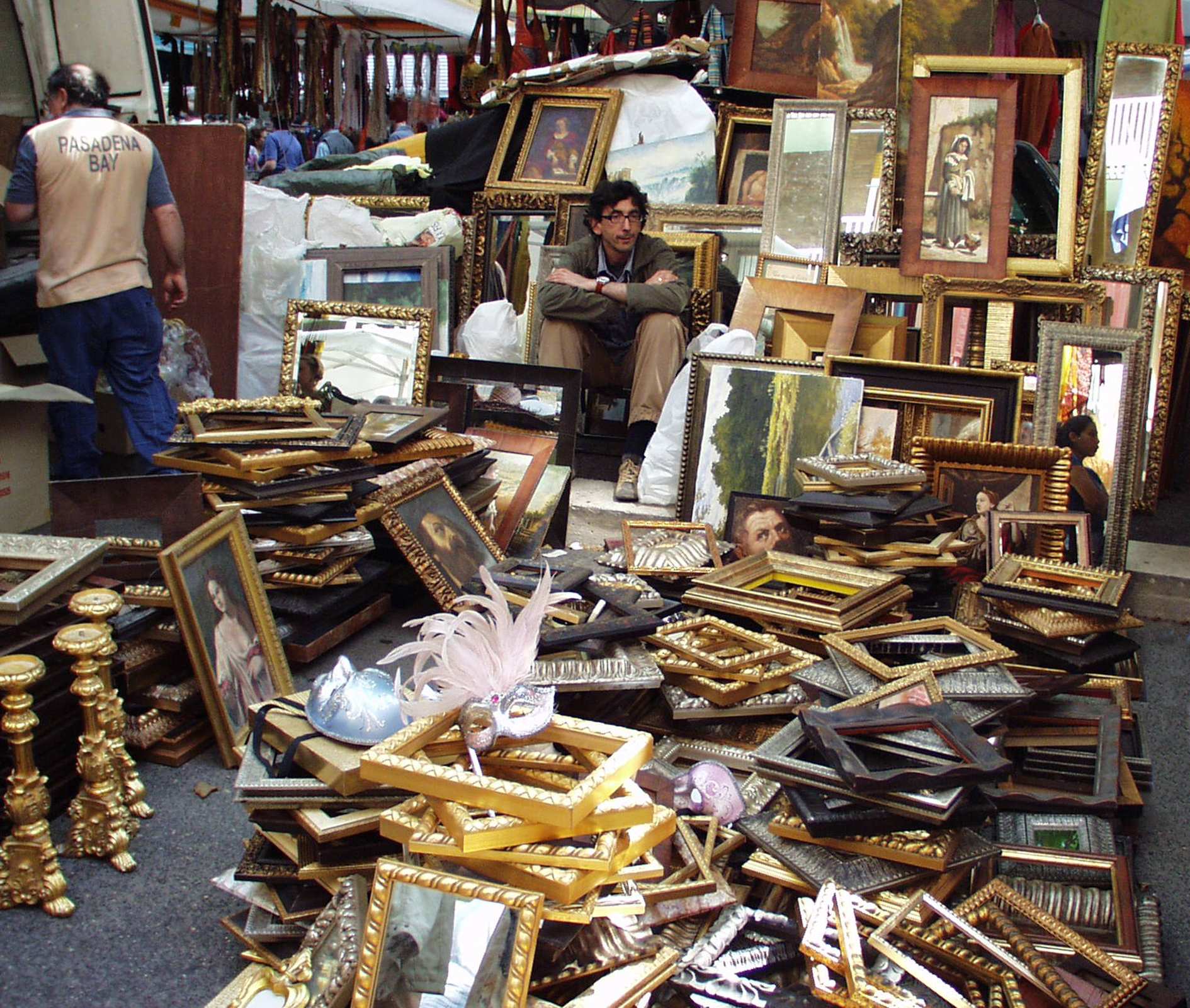