Giulia Surace
Are you fond of vintage fashion and love retro objects? Were markets like Brick Lane, Camden, Covent your compulsory steps during your travels to London? Then why going so far, since the London taste has arrived to Italy, precisely in Milan? The flea market  “East Market” of Lambrate (Milan district) is becoming a scheduled event able to attract thousands of people every month. More than 1200 exhibitors, almost 100 thousand visitors just in 2016, a success which has become a cult for citizens and tourists. Italian Traditions takes you to discover this wonderful haven for hipsters and beyond.

Linda Ovadia and her husband Gianluca Iovine are both creators of the project and fashion world lovers. The idea of this kind of market started from their need to eliminate everything they unused and accumulated in their wardrobes in time. Thus, thanks to the involvement of other people, they began selling everything they didn’t need, starting with a presentation of the project on social networks. A practical idea and a true need. Then later, it had been thought to create a physical space for the market, and in a great city like Milan, wherein certain areas are not lacking, it seemed like the ideal site.

After a first initial location, Linda and Gianluca moved to Lambrate, a non-central area and neither famous for shopping or tourism. After all, until a few years ago, all districts beyond the ring road were considered some sort of “places” to avoid. The first exhibitions and sales occur at the Lambretto Studios, situated in Cletto Arrighi street. And then, East Market opens in Spaces Ventura XIV and Ventura XV, there, where once stood an engineering company dating back to World War II. In the district, the project was very well received, also because after the opening of the market, many bars, restaurants e and shops of the area, taking advantage of the great bustle that had been created around the East Market, decided to remain open on Sundays too.

The upcoming September 18th it’ll reopen its doors and the news aren’t few! East Market will still be at Ventura XIV, but Ventura XV will be replaced by another space next to the first (from September 15th civic number 15 will host the exhibition “Real bodies” Ed.). This new structure will be dedicated for food and beverage and will be a fixed space, open every day. The Italian cooking contamination won’t be missing, with different styles from all around the world, even from Jamaica. East Market will in any case maintain the same size as before: 6 thousand square meters of former industries and 250 exhibitors.

Inspired to the East London markets and proposing itself as an interesting union of fashion, self-service, recycling market, winking to new trends of fashion and even to music, by now East Market is becoming a true and proper cult! Thousands are the people fascinated by this event, in which one Sunday per month invade and revitalize with their presence Lambrate district: a varied mix of Milanese and curious people which arrive from every part of Lombardy and from other Italian regions.
Write a response 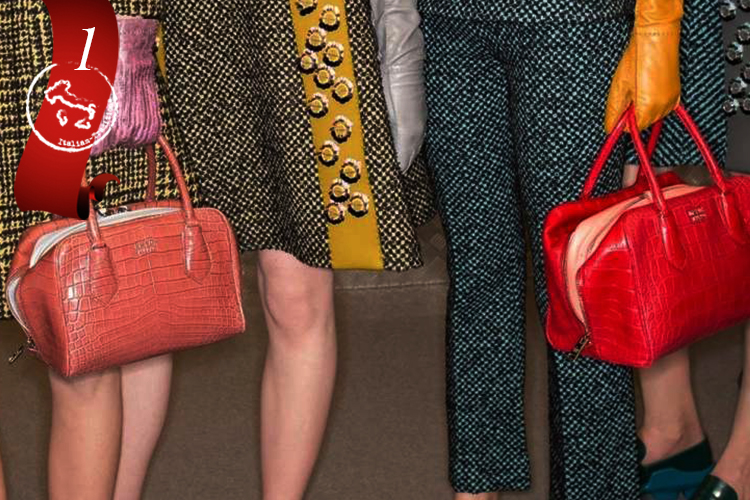 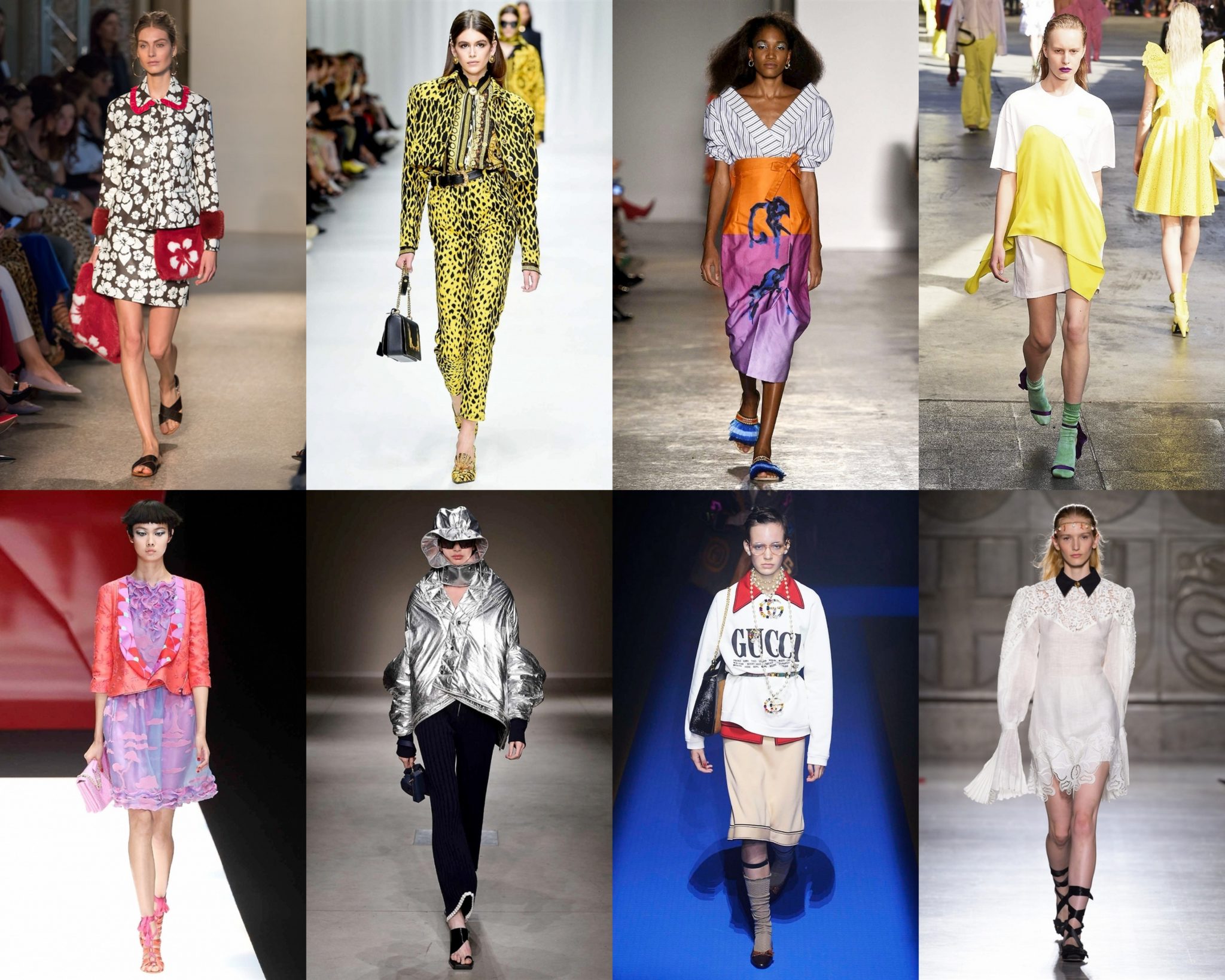