Liberato Manna is an important Italian excellence, he is 46 and works at the Italian Institute of Technology. Researcher for several years he has won a very important award, the EAM Award, given by the International Association of Advanced Materials for his commitment in the use of new materials. The researcher is particularly concerned with the study and realization of innovative and eco-sustainable materials such as inorganic crystals.

A brief biography of the researcher

The scientist has been director of Nanochimica at IIT for 8 years, has 318 publications in several international scientific journals and has been quoted over 22,000 times. He also has a H-index (or measure of the impact of  the research carried out by the researcher on the entire scientific community) at 68, or very high.

Let me explain: He was recognized in 2011 among the top 100 chemists in the world, and in 2013 he also won an important award from the American Chemistry Society. In 2009, he also received funding of 1.3 million euros for the development of advanced property nanomaterials and later in 2014 another 2.4 million euros to study how colloidal nanocrystals behave in the chemical-physical field.

The famous scholar has been awarded two prizes from the European Research Council (ERC), the EU body that funds researchers of excellence of all ages and nationalities who carry out their activities right in the European Union and associated countries. 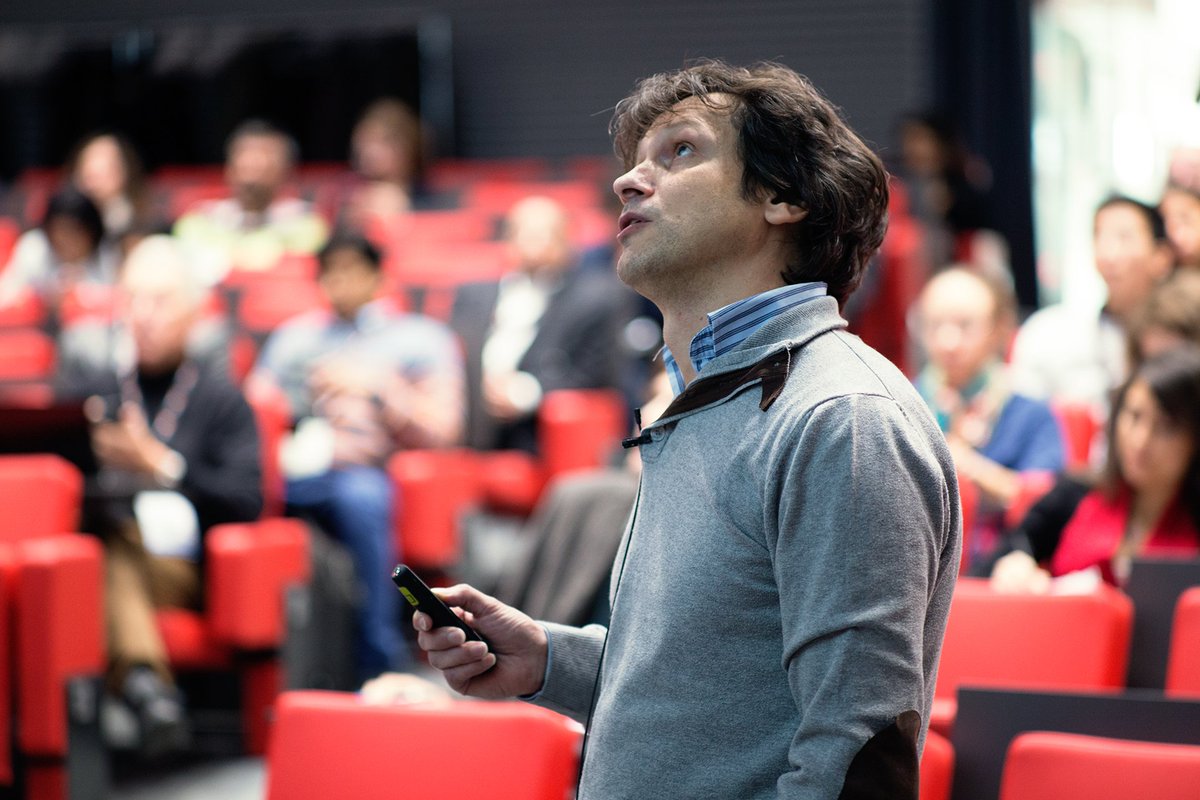 Liberato Manna is currently one of the most important chemists because he has managed to focus on using:

Wait … there’s more: you’ve probably heard of one of the renewable sources, used with photovoltaics or solar energy. It is good to know that Earth is continually irradiated by this form of energy that can be used almost forever. Other sources of energy are the wind: surely you will have seen the windmills or the wind blades, which use the wind-generated energy.

Other usable resources are hydraulic energy, that is, the one that exploits the displacement of water masses, geothermal energy, ie the heat coming from the subsoil or biomass. The latter are organic resources that can be used as fuels: some examples are waste from agro-processing from which organic substances such as sugar, cereals and oils can be transformed into biofuels.

The situation in Italy

Energy production from renewable sources in Italy is also a reality. At last, many Italians have realized the enormous potential of these resources, which make us autonomous from the energy point of view. It is important to know that just a small initial investment and in a short time, if you own a house for example, you can mount photovoltaic panels that will drastically reduce your energy costs!

Consider this: small plants in recent years have had a remarkable success in this country. This is due to the fact that only a small part of the electricity produced is destined for self-consumption, while the remaining approximately 88% is fed into the network. By this method the small producer can recover the costs incurred for the plant’s production.

In conclusion, fortunately, nowadays, in Italy, the great importance of renewable sources has been felt, and we are trying to encourage both private citizens and businesses to use this kind of clean and reusable energy!