In the course of 2017 Italian exports showed a growth of 7.4%. The Istat says so, which confirms how Made in Italy is experiencing a moment of particular health. Made in Italy is increasingly appreciated in non-EU countries such as the USA, China and Russia as well as in the EU area.

It is very important that Italy is the first European supplier of U.S.A.!

It is the success of a brand now identified by everyone as a synonym of quality, as well as style. Made in Italy has a particularity: it is the most “made in” of all. Above all, small and medium-sized enterprises, which we mustn’t forget, account for more than 90% of production, have always given great importance to the territory and to the production supply chain in small districts, minimizing delocalisation processes (often called wild in many countries) and privileged control of the production chain.

So Made in Italy is actually produced within national borders and this fact is positively perceived by the markets, even in the absence of a strict law on “made in” that cannot be voted by the authorities because of pressure from the lobbies of the countries that have downsized the weight of local industry in favor of trading. 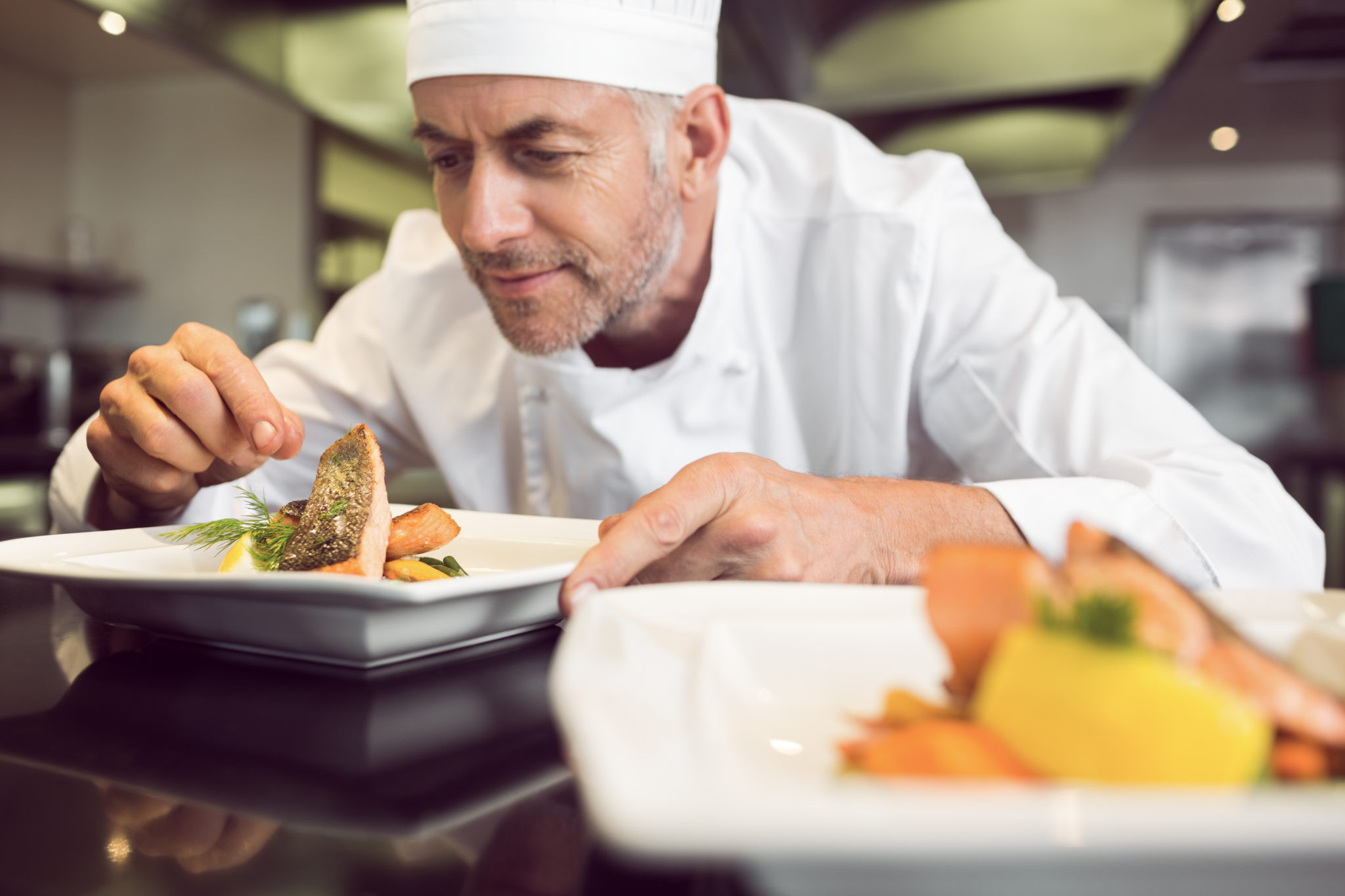 Quality from the table to fashion

The key sectors of growth range from clothing and leather products, to textiles, to food, to mechanics and to various (metal and non-metallic) and pharmaceutical products.

The growth has been exponential in the agro-food industry, but bearing in mind that in all the sectors mentioned above the Trade Performance Index (emanation of the WTO) places Italy at the top of the rankings with 2 first and second places.

Wine, cheeses, oil, cured meats and pasta are the main ingredients. Confirming that Italy is to be considered in all respects a paradise for good food and the best food products. Moreover, we must not forget that Italy is the nation that boasts the highest number of recognitions of the European Union in regards to the agro-food specialties. Of 4 certified European wines 1 is Italian. Overall we have 532 European awards to our wine.

The other winning segment is that of Italian fashion. The Italian companies of clothing and footwear triumph, a segment that is already historically a driving force, flanked by eyewear. Product sectors in which the excellence of Made in Italy receives a growing appreciation.

And the projections in this regard encourage even more optimistic expectations: clothing growth of up to € 3.5 billion is expected (starting at € 2.6 billion), and footwear up to € 1.7 billion. The increase will come in particular from markets such as China and Russia, which, together with other “emerging countries”, are driving the demand for Made in Italy in an increasingly stronger way. 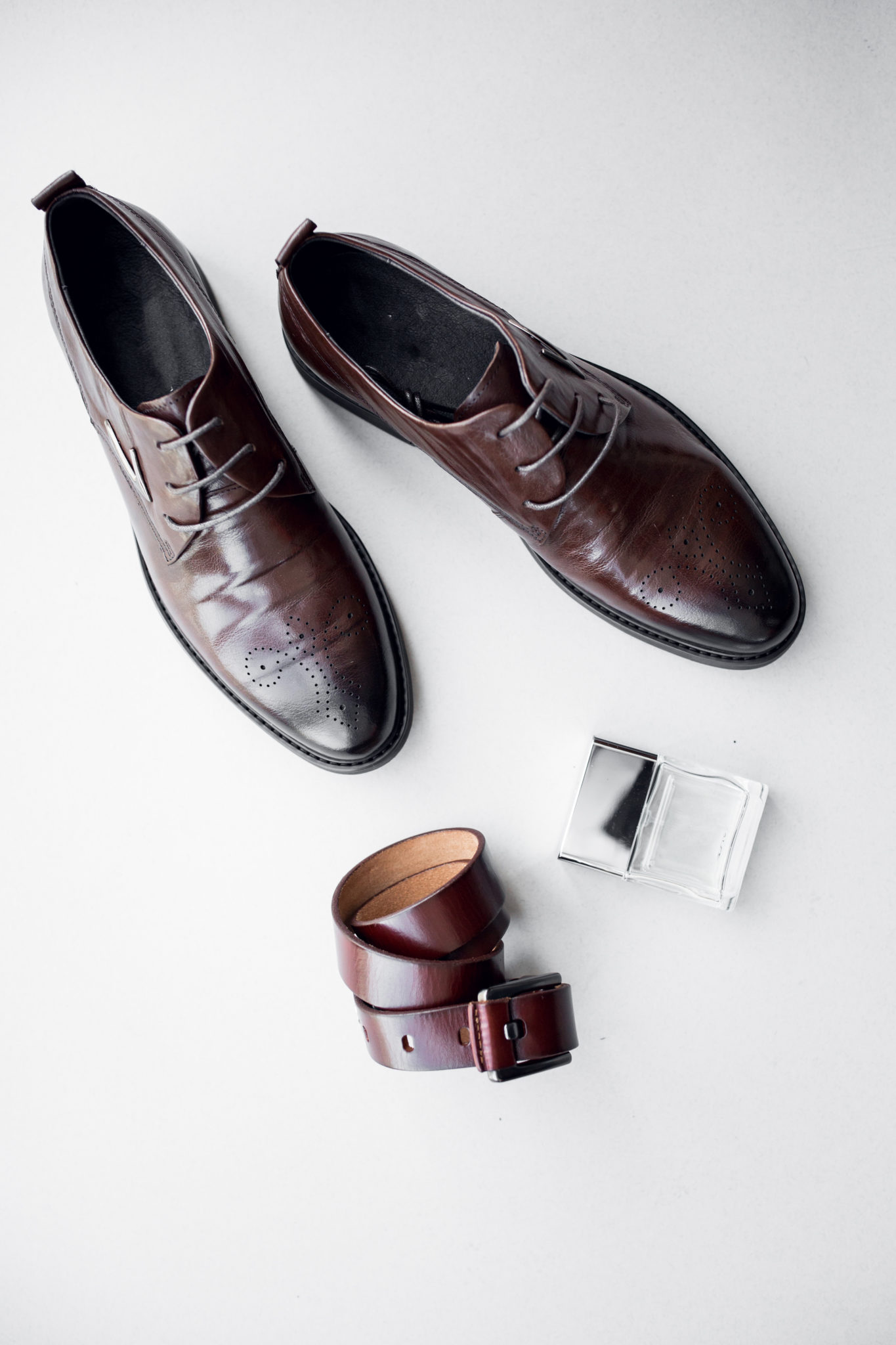 The concept of Italian quality product as a status symbol undoubtedly influences this trend. Summarizing in a single concept more ingredients of a single winning recipe made of creativity, innovation, qualitative excellence and design. This is the reflection of an Italy, and therefore of Italian commerce, able to promote itself – all over the world – as a preferential representative for many sectors of production.

Thus, Made in Italy is perceived abroad as an offer of excellences, an expression of a culture and of an ancient but also extremely modern history. These excellences are, among other things, the result of the virtuous process set in motion by the industrial districts, which saw – after a period of decline – an impressive growth that has far exceeded the pre-crisis levels. 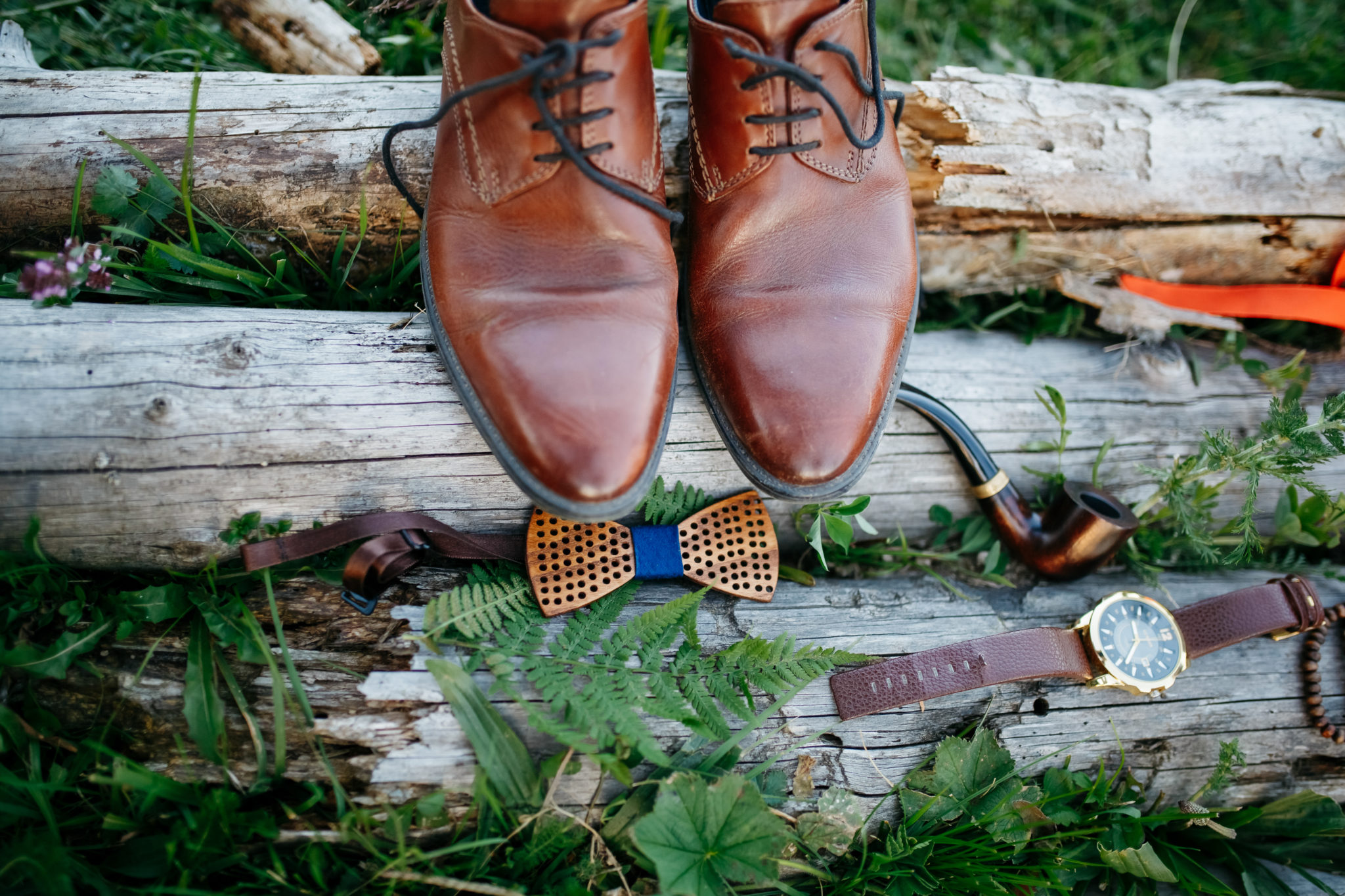 Furthermore, among the winning elements of the Italian offer, the choice of sustainability begins to play an increasingly important role. Italian companies that bet on the green economy are also those that have scored the best performance in their exports. An aspect that makes its weight felt in the agri-food sector. In fact, Italy is the country that enters the market with the lowest number of products with chemical residues, literally knocking out European and extra-European competition. And excelling in the number of organic farms.

With a mix of tradition, production excellence and creativity, Made in Italy is destined to grow even more.