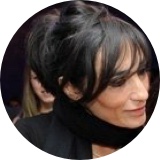 In 2015 Mango, one of the Italian nonprofit organizations which is dedicated to increasing literacy in the Third World, celebrated its 10th anniversary and a few months ago was officially recognized at the Hotel Flora in Rome by the Paraguayan Minister of Economy, Maria Epifania Gonzalez. In these years, the work of the most successful Italian nonprofit, has helped to reduce the illiteracy rate of Paraguay from 78 to 22%.

It is a great result, the president Stefania Querini told us with emotion when we met on the occasion of the public recognition. Our commitment has moved the Government of Paraguay to support us through institutional funds.

“We didn’t think we would find so much poverty and ignorance” says Stefania remembering how it all started.

An illiteracy at 78%, in an unchanged and underdeveloped country. Thinking of that trip, those lost looks of resignation and hopelessness still come to my mind. And the thing that prompted me to do something was to find out that children were the most affected. They slept in roofless huts, when not under the trees as it was often the case.

Stefania and Anna, just like many other friends, took to heart with extreme seriousness the volunteering works carried out by the many Italian nonprofit organizations. So much so, that in 2005 they decided to take a trip, and following the advice from Anna, who had already visited and had been affected by the situation, they decided precisely for Paraguay. 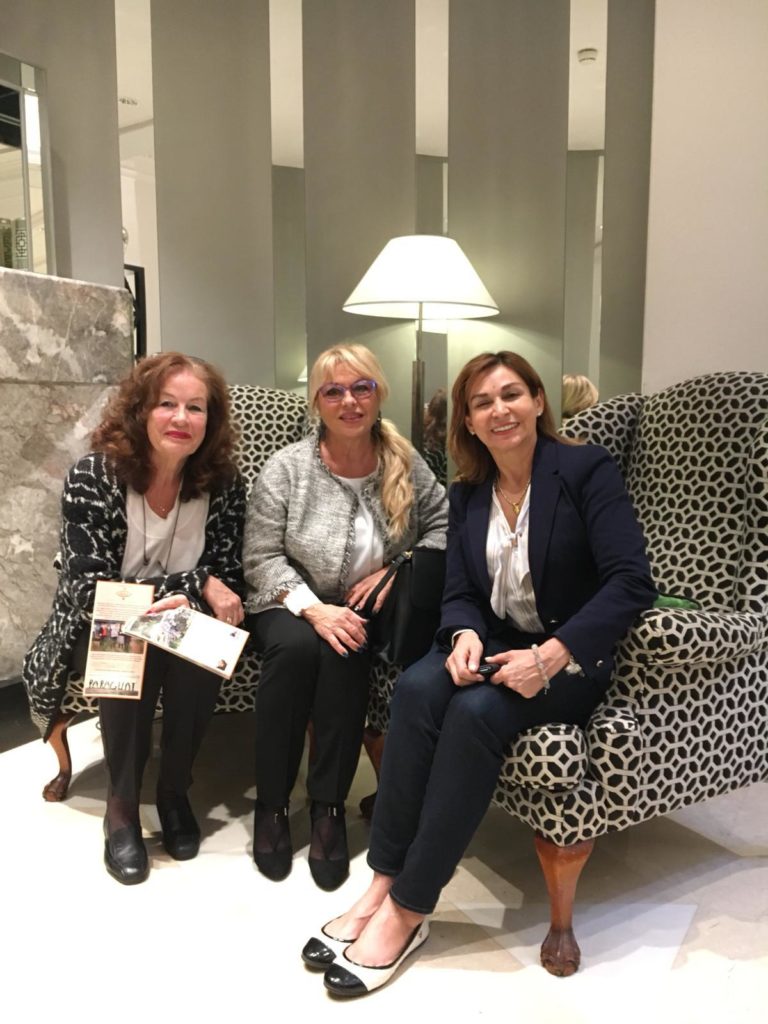 Along the path that led them to come across places and situations where poverty and illiteracy were the most obvious problem, they met the redemptorist missionary sisters. During those days they had the chance to discuss the situation with sister Ermana Fabiola Camacho the head of the mission and with Don Attilio Cardioli, another missionary who at the time coordinated the Italian missions in Paraguay. Once they returned to Italy, Stefania and Anna, who were then joined by Marisa and Gioia, got down to work immediately and in a short time they founded a nonprofit.

Stefania explains, that the name comes precisely from the plant, which is the main source of nourishment of the poor population. And additionally because the mango plant is a low tree with large foliage and is also a refuge and shelter for those who do not have a roof.

The first project we dedicated ourselves to was schooling. I pursued it through long distance adoption, the proceeds of which would provide, apart from food and clothing, also schooling for the adopted children. Convinced, as we were and still are, that the worst misery of a people is ignorance. Thanks to the many applications, in less than two years we reached a thousand adoptions. Applications that fortunately continued to grow because of the many events organized also with the participation of people from the world of entertainment, football associations, athletes, and many, many friends. So we rolled our sleeves up again and decided to return to Paraguay, to choose a place to build homes to accommodate not only children, but also families. Today we have thirty six.

And then in 2009 we took on the project “La Villa del Sol”. A village in the locality of Karapeguà at 100 km from the capital Assunciòn, which could also serve as a group home, where poor families with children and orphaned children could grow up together in a family atmosphere made of intimacy and warmth. The village included ten houses. After only ten years, our group homes that have joined those of the Italian nonprofit organizations dedicated to children have become two with twenty-three orphaned children. In recent years, the children who in the meantime have grown up, apart from receiving an education, have been empowered and entrusted with projects. Today the houses are five, of which two are homes, one is used as a social service centre, another is used for learning trades, and the fifth is a nursery. Inside Villa del Sol there is also a farm where the children can cultivate the garden and take care of their animals. So that the entire community can be self-sufficient and well managed.

The results talk for themselves, but what about the future for Mango?

In Mango’s future there are other projects that are already taking shape. The Mamon Project and the Arte Project. The Mamon Project, dedicated to children with disabilities, is an initiative in support of families of disabled children – which joins the other Italian nonprofit’s with the same goal – to teach them to take care of their children in the most appropriate way, giving them psychological aids and tools. There are already 48 assisted children. As for the Arte project we have started to collect and send musical instruments. A Paraguayan musician is teaching our children to play, bringing them closer to music. Art is also nourishment for the soul.

Stefania is convinced that from a well-sown field good fruits are always reaped. We wish Mango a very long life and many great harvests.