Home > History and Legends > The first of March is Sandro Botticelli’s birthday
0
0
Search
Share the article:

In the history of art there are many Italian artists who, thanks to their work, have left a significant sign. Some are recognized today as a symbol of a certain era. One of the most well known internationally is Sandro Botticelli. The importance of these artists is underlined by the fact that every year they are remembered and celebrated. The first of March is the day when this Florentine painter of the Renaissance period was born in 1445. Italian Traditions will guide you on the discovery of this artist and of his main works.

Sandro Botticelli’s real name was Alessandro di Mariano di Vanni Filipepi. Born the first of March in 1445 in Florence. Last of four brothers, he grew up in a humble, but not poor family. His father Mariano di Vanni Filipepi was a tanner. Sandro received his first artistic education at his brother Antonio’s Goldsmith’s shop. His true apprenticeship took place from 1464 to 1467 in Prato with Filippo Lippi. 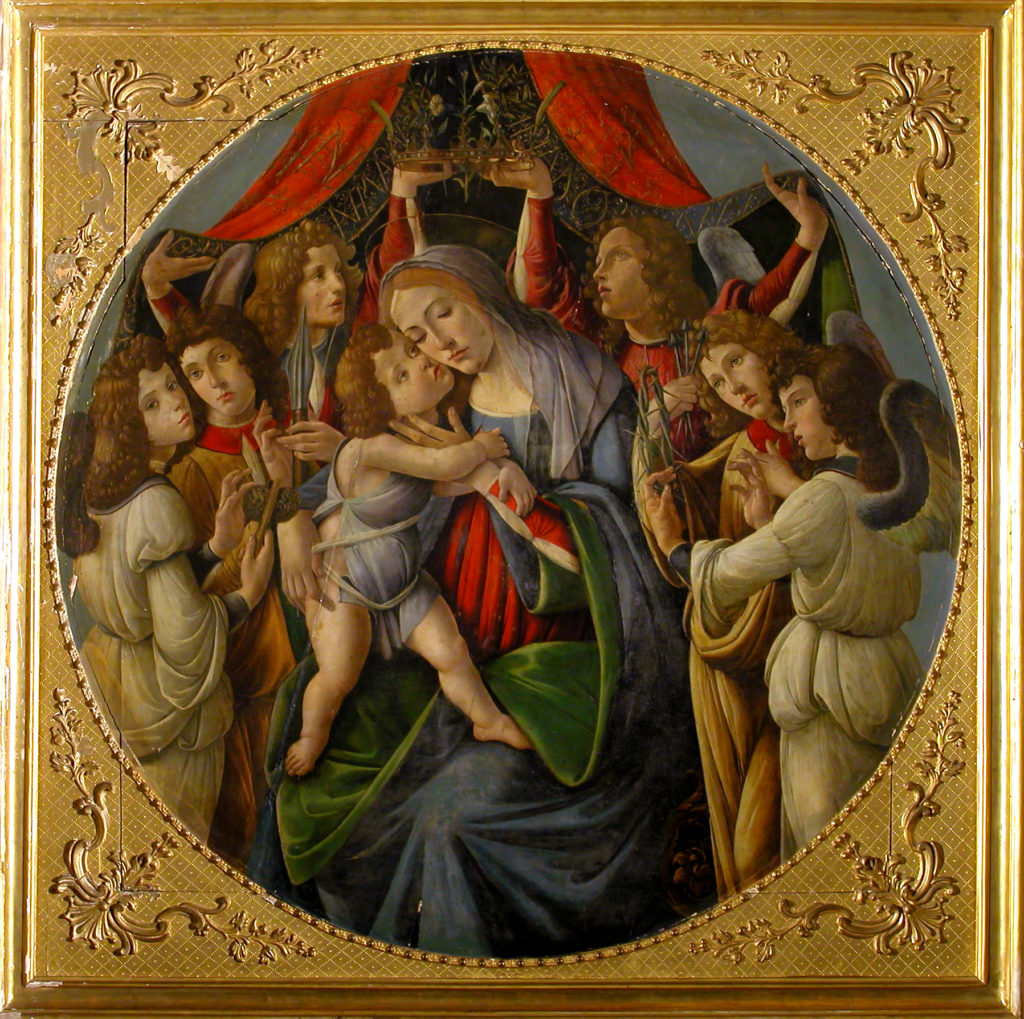 Along with the master and other pupils he worked on the frescoes of the histories of Santo Stefano and San Giovanni Battista in the main chapel of the Tuscan city cathedral. From 1469 he started to work by himself and the following year he opened his workshop. His first commission was of great prestige and consisted of an allegorical backrest for the Court of the Mercanzia of Florence.

The period at the Medici court

From 1475 Sandro Botticelli embraced in full the theories and the humanistic ideas of Lorenzo de Medici. This guaranteed him protection and numerous commissions for many years. The prestigious Florentine family, in fact, gave him the opportunity to create prestigious works. 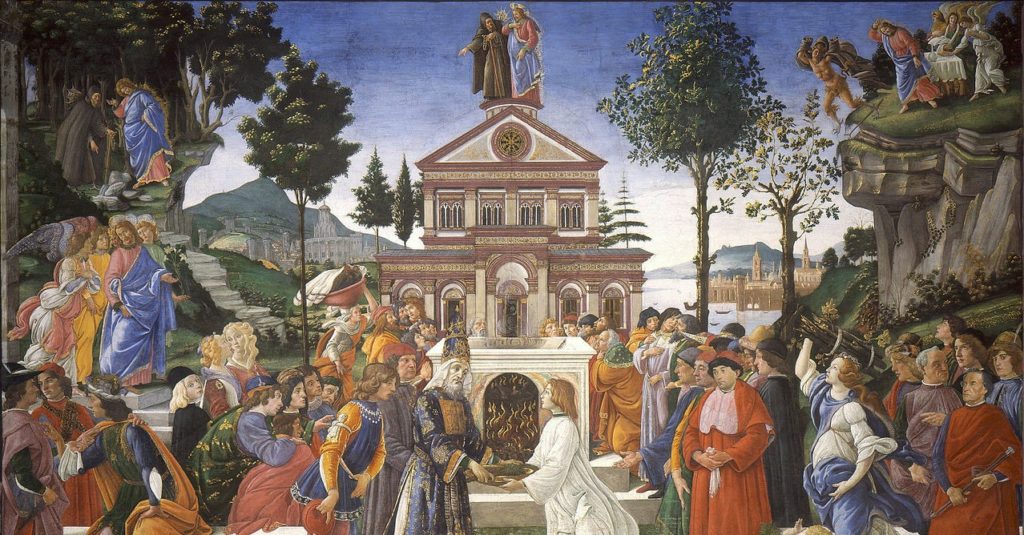 One of the most interesting works of this period is the adoration of the Magi painted in the church of Santa Maria Novella. He was also sent to Rome with other important artists to create the Sistine Chapel, together with Perugino, Ghirlandaio and Cosimo Rosselli.

In his more mature period there was a change that translated into a restless and dramatic search for a certain mystical intensity. During this time he carved the 100 panels illustrating the Divine Comedy. The death of Lorenzo the Magnificent and the advent of new artists in Florence such as Leonardo, Michelangelo and Raphael overshadowed his work. He died in Florence on May 17, 1510 after spending his last years in poverty.

His most famous works 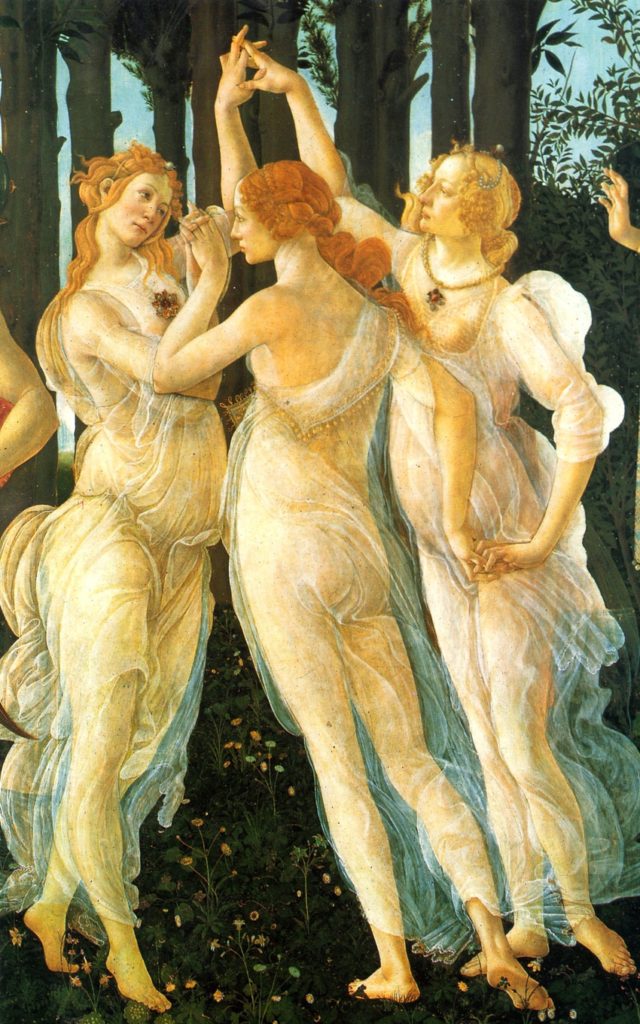 In the course of his life Sandro Botticelli gave life to masterpieces that still evoke emotions and admiration even after many centuries. The two most famous works of the Florentine painter are the Nascita di Venere and La Primavera. These two paintings are kept at the Uffizi gallery in Florence. The first was commissioned to the artist by Lorenzo di Pierfrancesco de Medici, second cousin of Lorenzo the Magnificent. The subject of the work are mythological characters who underline the tie to the theories of the Neoplatonic Academy. 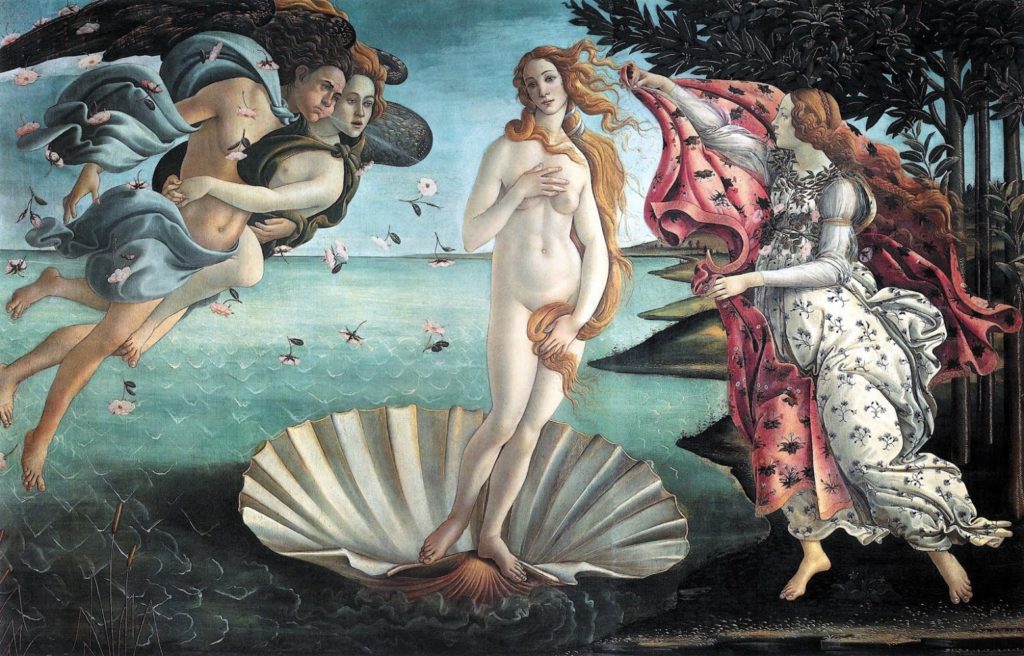 The Venus was made in the period between 1477 and 1485. The scene depicted here is supposed to be just a bit earlier than the one of the Primavera. There is a strong link between a passage in the rooms written by Poliziano and the work of the Florentine artist. The birth of Venus would thus represent the coming into the light of the Humanitas and is understood as allegory of the love and driving force of nature. 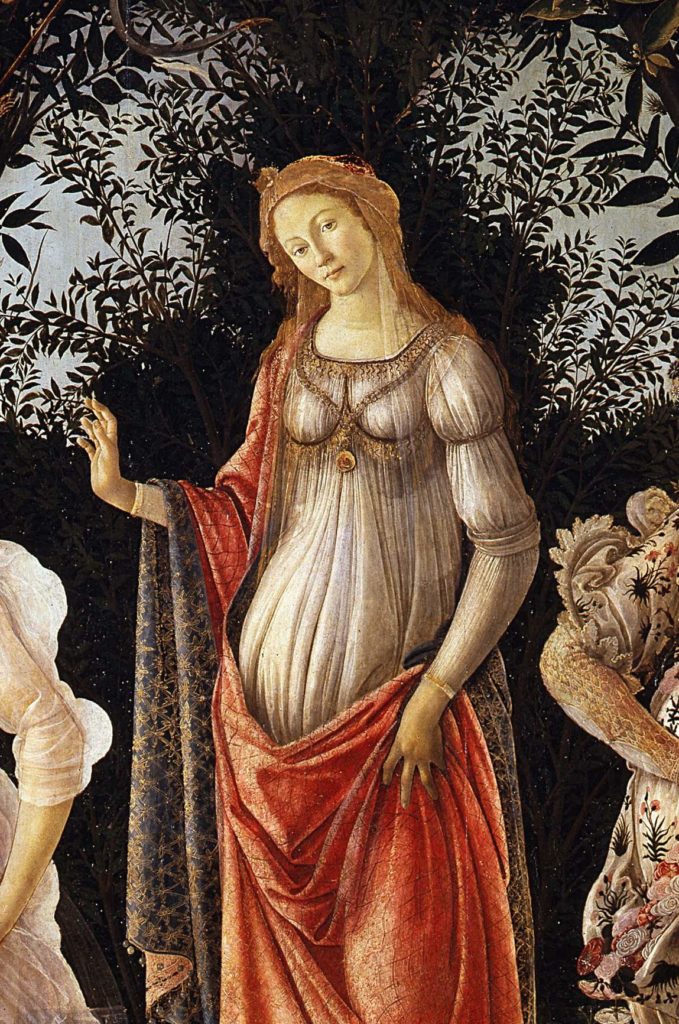 Italian art is appreciated all over the world thanks to the masterpieces of important artists. Their greatness is celebrated every year on the occasion of the anniversary of their birth. Sandro Botticelli is a symbol of one of the most flourishing periods in the history of Italian art. If you want to find out when other important Italian characters were born, we suggest you read this article about Galileo Galilei. Now that you know all about Sandro Botticelli you just have to go and discover his works if you haven’t done so yet.