Cycling paths in Italy: the best itineraries and cycling routes among the Italian regions

The Italian Peninsula offers tourists many possibilities to discover the beauties of the area, and what better way for sport and nature lovers, if not to try one of the cycling routes in Italy?

Especially in recent years the phenomenon of cycling has increased, and not only by true cycling enthusiasts. In Italy, many new cycling routes are available. Italian Traditions will guide you on the discovery of the most beautiful paths accessible by bike between the different regions of Italy. Actually, we will talk about the most interesting routes in Piedmont and Lombardy. Finally, we will present the most fascinating cycling paths in Liguria.

The cycling paths in Italy: Piemonte 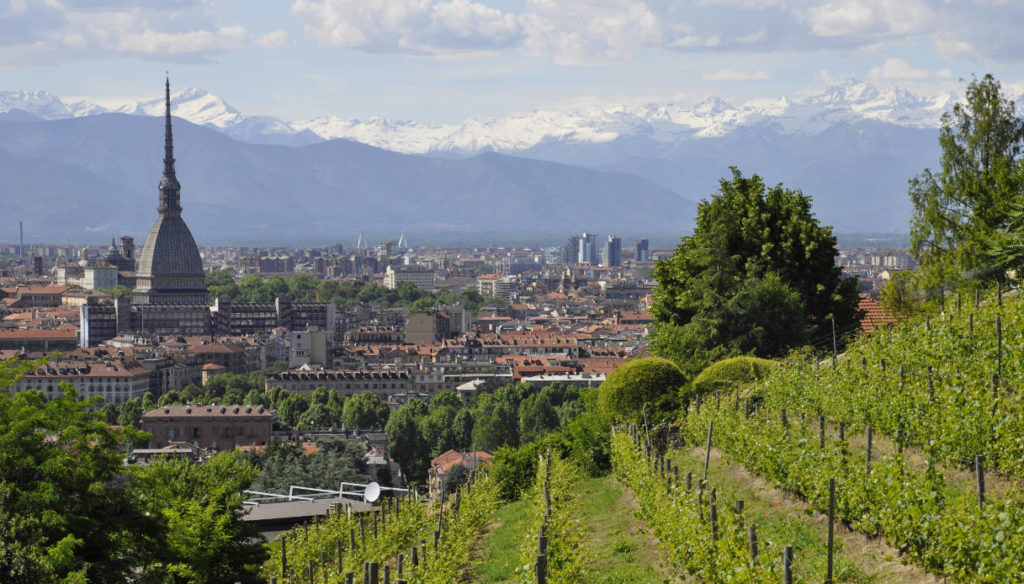 The cycling paths in Italy described here start from Piedmont, crossing the provinces of this beautiful region rich in history and beauties to discover. One of the most fascinating cycling routes in Italy is undoubtedly the one in Turin that runs through the Piedmont Capital crossing the course of the river Po that divides the city into two parts. It starts from the south and runs along the river until you get to San Mauro. Here you cross the river and turn back. The scenery is one of the most evocative because it allows you to breathe the atmosphere of the ancient Turin. 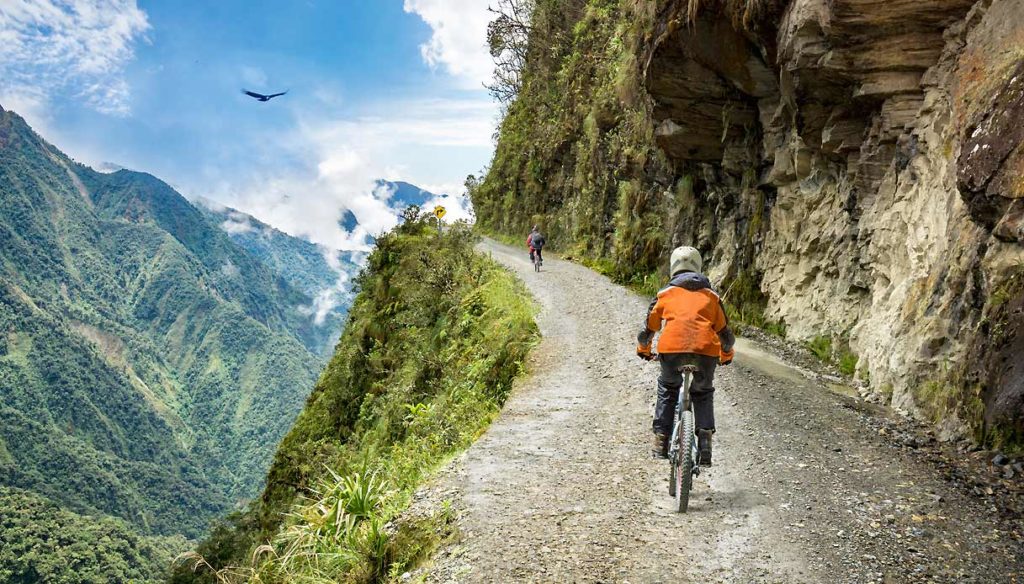 Another of the cycling routes in Italy is the via del sale (the salt trackway) that starts from the municipality of Limone Piemonte, a historical itinerary that in the past allowed to connect the sea with the plain. It is a route of about 40 kilometers between 1800 and the 2000 meters of altitude. Extraordinary views are given by the surrounding nature and by the villages one crosses along the itinerary.

Lombardy and its cycling paths 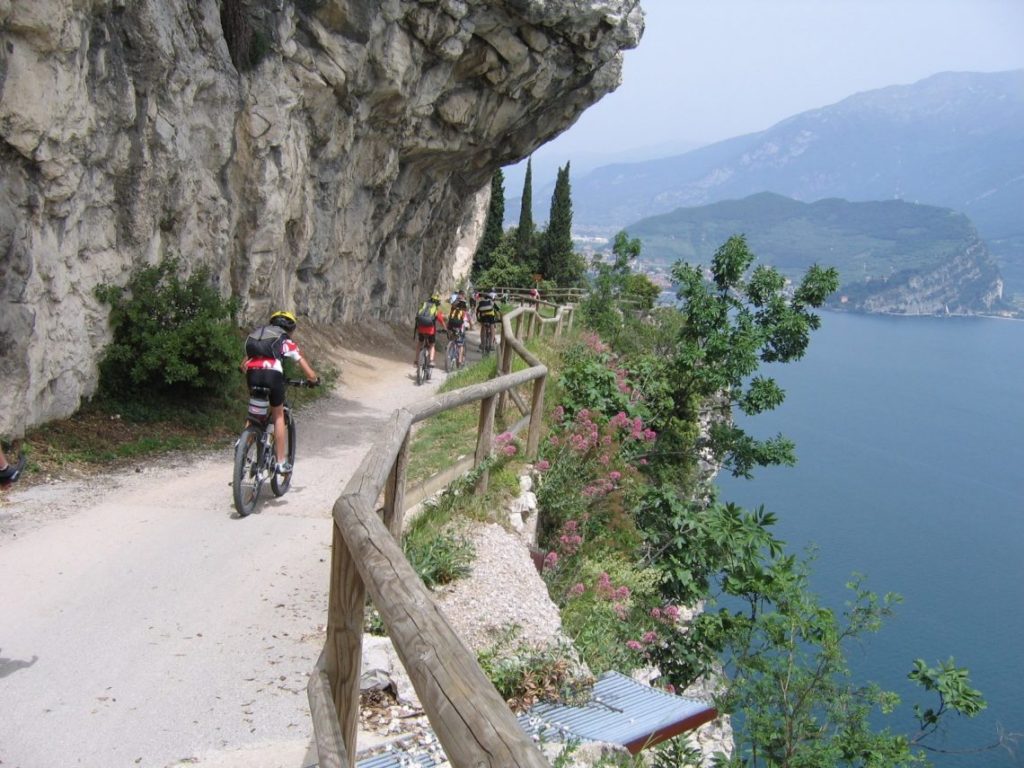 Lombardy is one of the regions with the most cycling paths in Italy: there are over 4000 kilometres of routes divided into 100 itineraries. One of the most fascinating paths in Europe, the Gardesana, is located here, precisely on the shores of Lake Garda. The project involves the creation of a cycling path that will eventually circle the shores of the lake. For the moment only the first stretch of 2 kilometers is accessible. 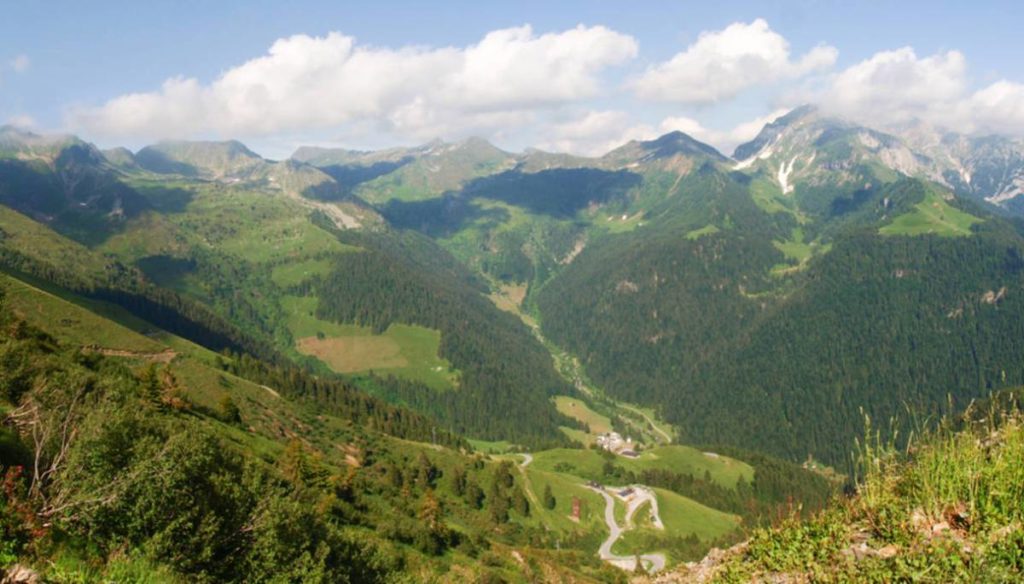 Another bike path in Italy which is definitely worth a mention is that of Valle Olona that will allow you to get to know the urban areas of northern Italy: 5 kilometers of pure breathtaking splendor.

Where to go cycling in Liguria?

The Ligurian landscape offers a unique setting and, been positioned between the sea and mountains, it also enjoys an enviable climate. One of the most interesting routes is the Levanto cycling path. It winds through the towns of Eastern Liguria within the beautiful scenery of the Cinque Terre. The itinerary develops for 6 kilometres from Levanto to Framura.

The last of the cycling routes in Italy that we are going to mention here is Sanremo. It runs along the sea front of the Ligurian city and is very popular among cycling enthusiasts. 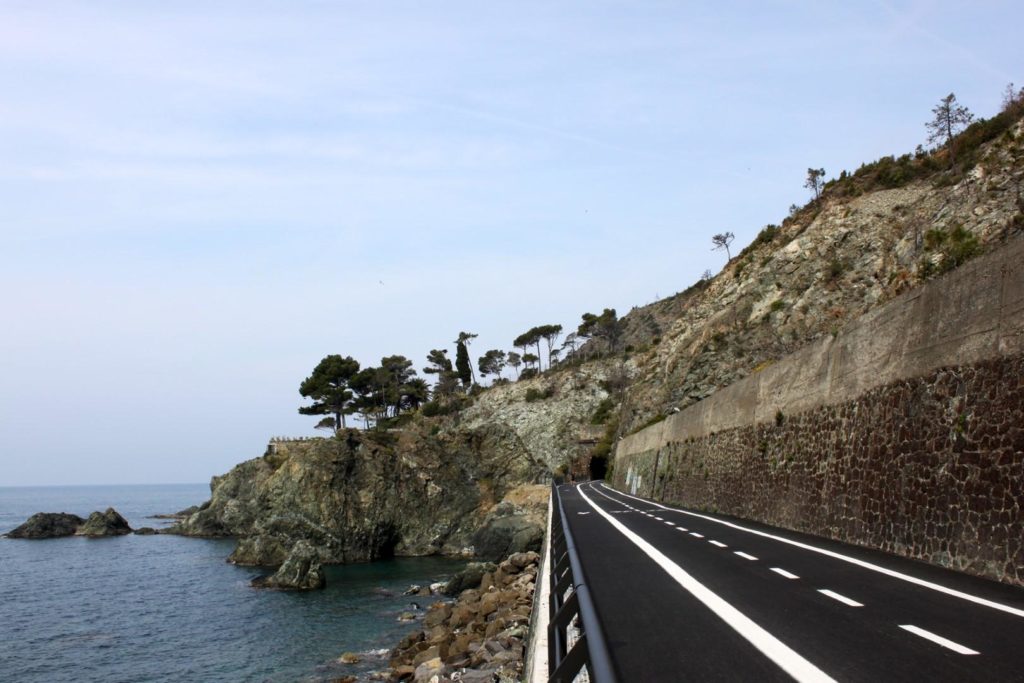 Italy offers unique and wonderful landscapes able to amaze its visitors. With the arrival of the warmer weather it will be possible to take a ride along one of the many cycling paths present in Italy. An opportunity to enjoy nature and rediscover the history and beauties of Italy. If you want to discover other places to visit in Italy we advise you to read this article too. Now that you know the most fascinating cycling routes in Italy you just have to try them out with your bike.