Home > What to Visit > A trip among the farmsteads of Lombardy, part two: between nature and ancient flavors
0
0
Search
Share the article:

Lombardy can be considered, with full right the “cascine region” (farmsteads), beautiful places that we have chosen to give our readers a unique experience and a look back in time. Historically characterized by a strong agricultural vocation, in fact, Lombardy boasts a huge number of farmsteads, often very old, that today continue to live thanks to activities related to farming and food and wine. It is in these places, in fact, that agriculture and nature together with the ancient flavors of tradition are preserved in a winning manner.

Farmsteads in Lombardy: a historical and architectural heritage

The farmsteads are buildings equipped with a quadrilateral structure, at the centre of which stands the typical “courtyard”, around which all the productive and social activities of these ancient farms were held. Their diffusion is widespread throughout the Lombard territory, including mountainous areas. Over time, the farms have become places of great attraction especially to those who live in the city, looking for relaxation, tranquility and good food. The latter, in fact, is also supplied thanks to the exquisite local food excellencies, often produced according to traditional methods, which must be at least 30% produced on the spot.

Cascine of Lombardy between history and good food

Among the farmsteads in Lombardy, The Bandeggiata, which rises in Valleambrosia Rozzano, at the gates of Milan, is a farmhouse that dates back to the 18th century and is located inside the South Park. The structure, surrounded by 4 hectares of fields, is equipped with a beautiful manor house, a large courtyard, and stables and barn. The Bandeggiata is particularly suitable for contact with nature and, above all, with animals: Apart from the horses, which can be found in the riding school, there are also large flocks of birds. 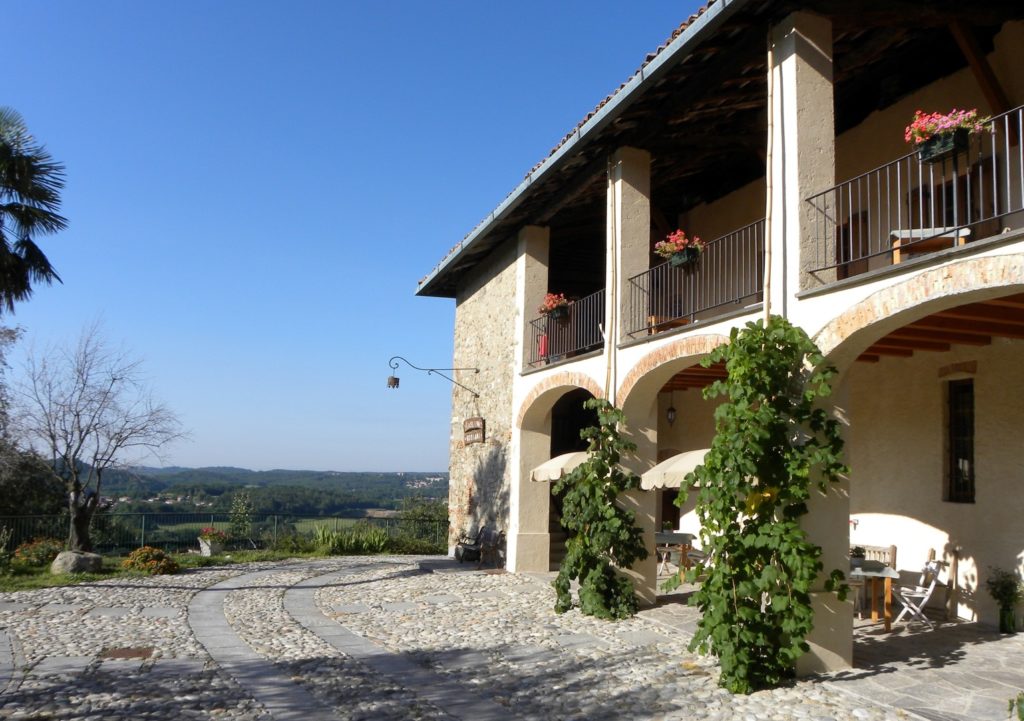 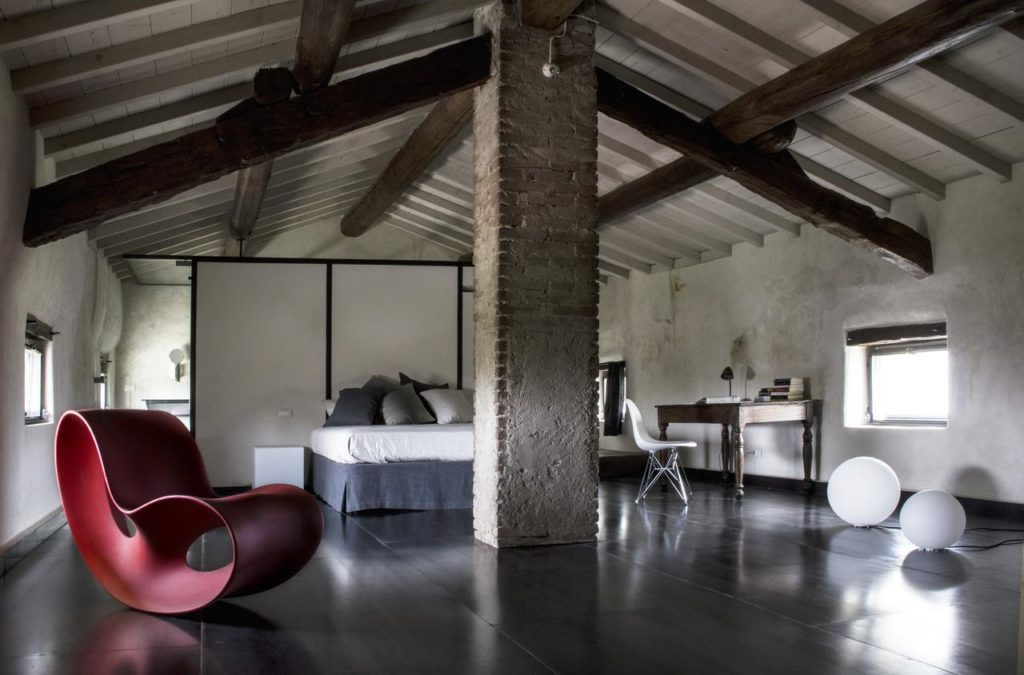 In Mantua, the enchanting Corte Mainolda has gone from being a simple Farmstead in Lombardy to become today a farm with 25 hectares of fields and land cultivated with cereals. Here you can enjoy the authentic Padano-Lombard landscape. The main feature, however, is the story of the farmhouse, built in the days of the Gonzaga family. 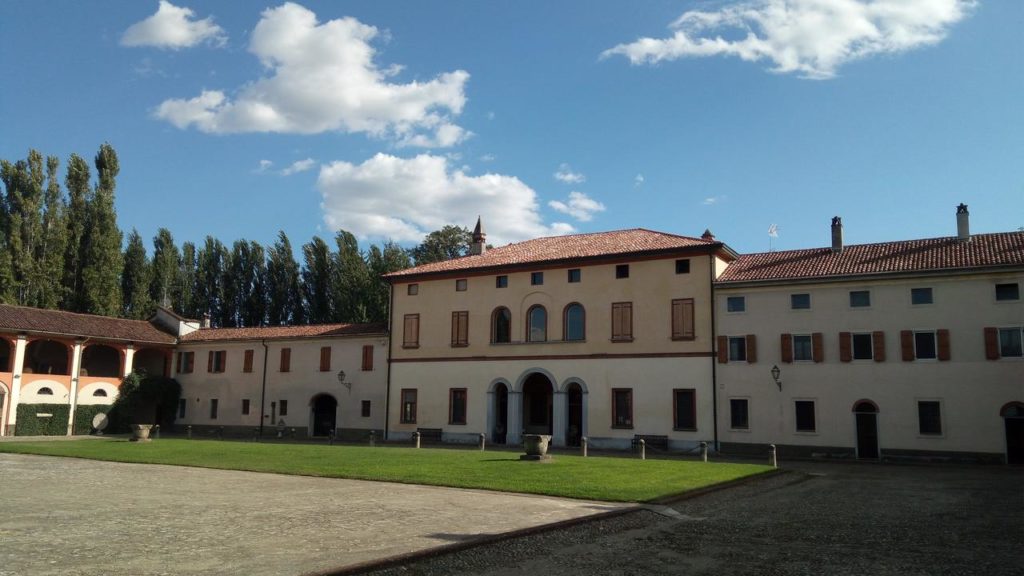 Surrounded by greenery, the Cascina Farisengo, in Cremona, boasts an older building dating back to the 15th century, and is next to a park with fountains, ponds, greenhouses and aviaries for birds. The building, recognized as a historical site, today is proposed as a charming agri-tourism.

In Oliva Gessi, a rural village in the province of Pavia, the Corte dei Gelsi is one of the most beautiful and elegant farmhouses of the Oltrepò Pavese. Its construction dates back to the 19th century and today, after careful renovation work with the recovery of the original construction materials, it is an ideal place to spend a few days in total relaxation. 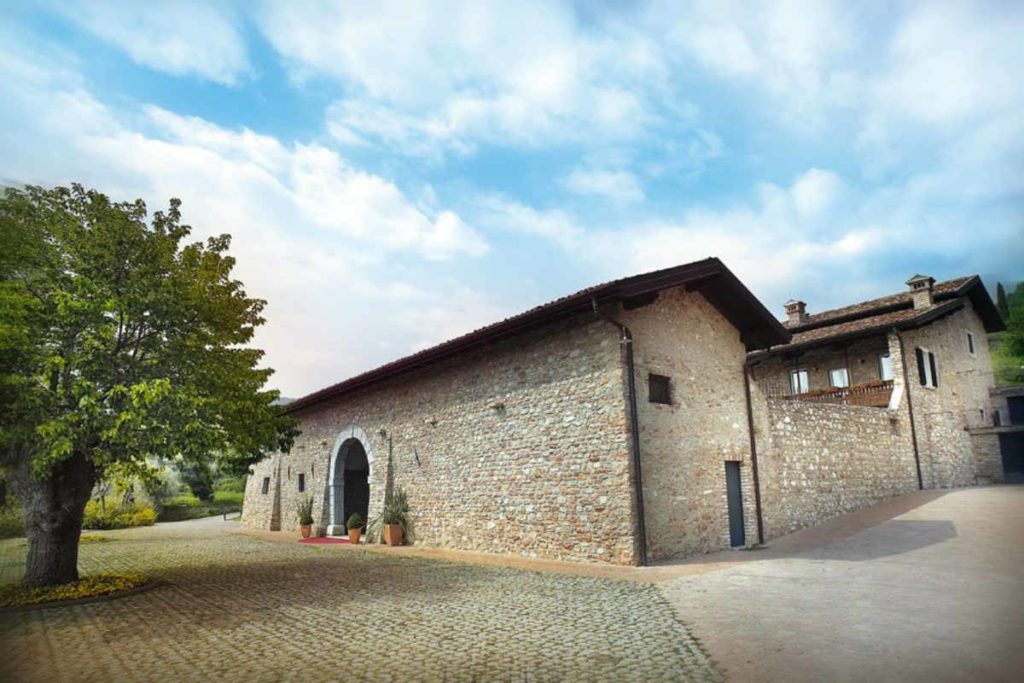 In Salò, in the province of Brescia, between the various Farmsteads of Lombardy, stands the Cascina San Zago which represents an unmissable, precious stopover especially for its gourmet cuisine. Dating back to the 17th century and overlooking Lake Garda, the ancient Cascina San Zago, in fact, can boast chef Carlo Bresciani at the head of its kitchen. 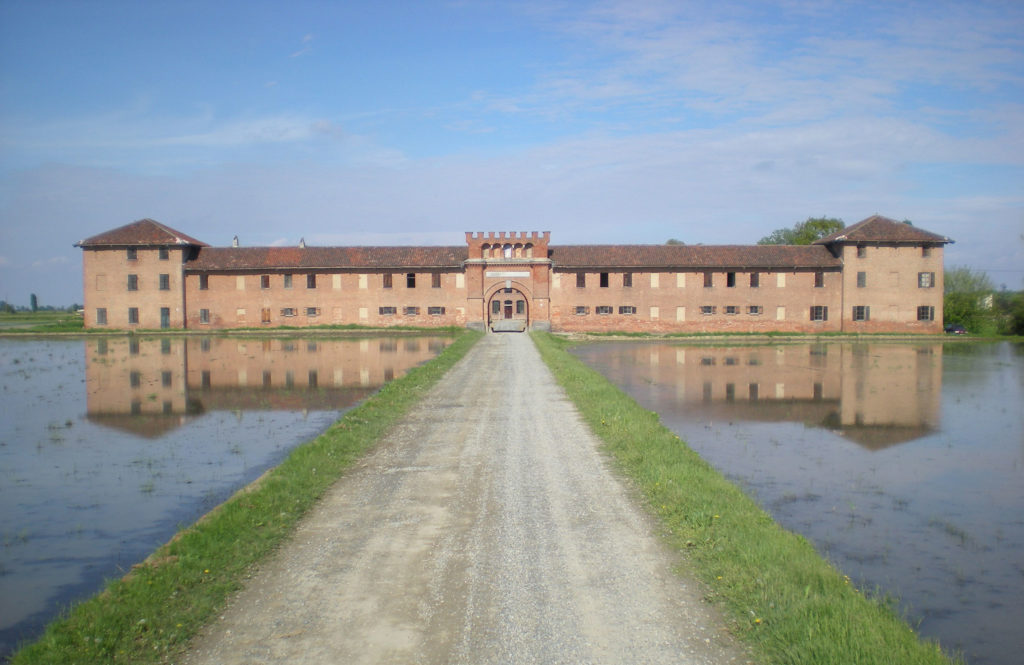 Located in the surrounding area of Saronno, in the province of Varese, the Cascina Colombara owes its name perhaps to the presence of a pigeon farm, kept by the friars who inhabited it in the past. In the 15th century it was part of the property of the Counts Borromeo, but its origin is supposed to date back to the second half of the year 1100. Its oldest structure comprises three courtyards that develop around the church of San Carlo Borromeo.