Among the Italian gastronomic excellences, we must mention the bottarga. It is obtained from the processing of salted and dried mullet eggs: therefore it is a fish specialty, produced in three Italian regions: Tuscany, Sardinia and Sicily. It is also known as the “Mediterranean Caviar”.

The preparation of the bottarga remains – even today – linked to a millenarian artisan technique of processing the sack that contains mullet eggs, divided into three phases: salting, drying and aging. The fish is deprived, in fact, of the egg sack, which is washed and then salted. After drying it is pressed and then put to age. What you get at the end is a product of oval and elongated shape, whose dimensions obviously vary depending on the weight of the fish. Its taste is particularly intense and, at the same time, tasty and refined. The roe can be cut into slices or, even, grated. 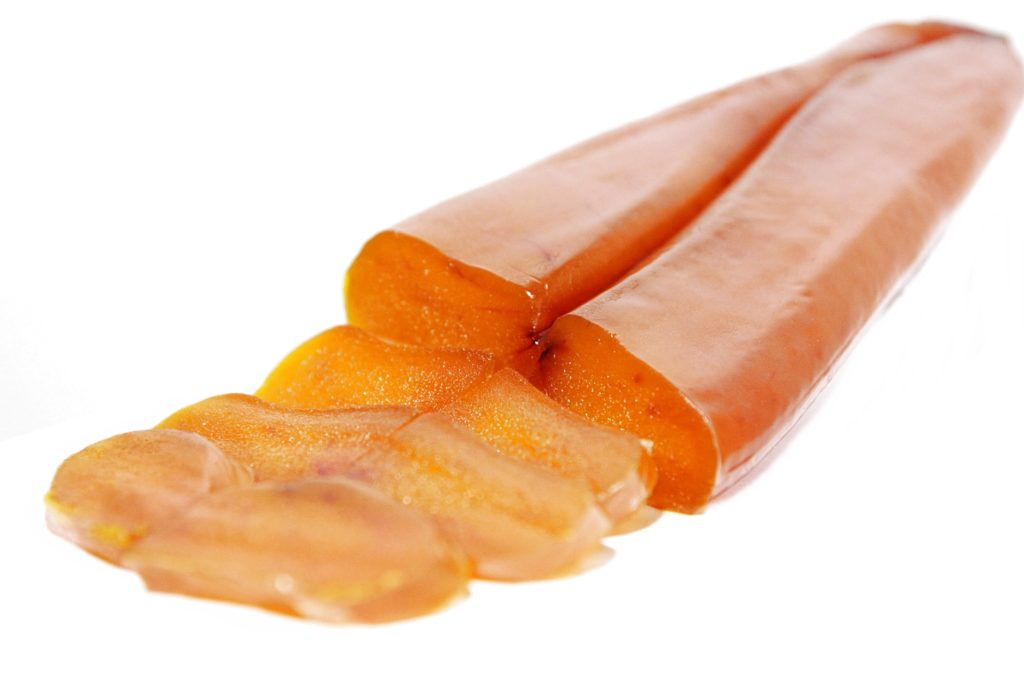 Its recipe dates back to the Phoenicians, who were the first to use it. For centuries, then, it was the prerogative of the fishermen, for the fact that it is a product that can be kept for a long time outdoors without any particular conservation problems. So, from a poor dish characteristic of seafarers, it then became a culinary specialty appreciated throughout Italy and later also around the world.

How to use the bottarga in your recipes 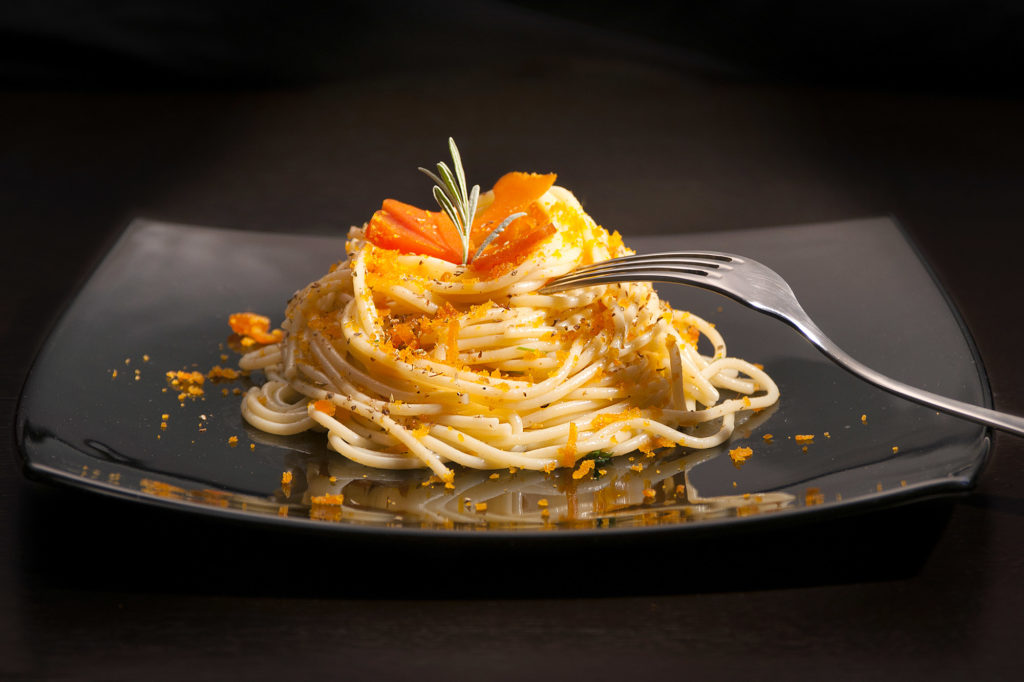 This delciacy can be used as an appetizer or as an ingredient for the preparation of different dishes and traditional recipes. It is proposed cut into slices and seasoned with olive oil, often on canapés. Grated or sliced, instead, it becomes an excellent condiment for pasta. 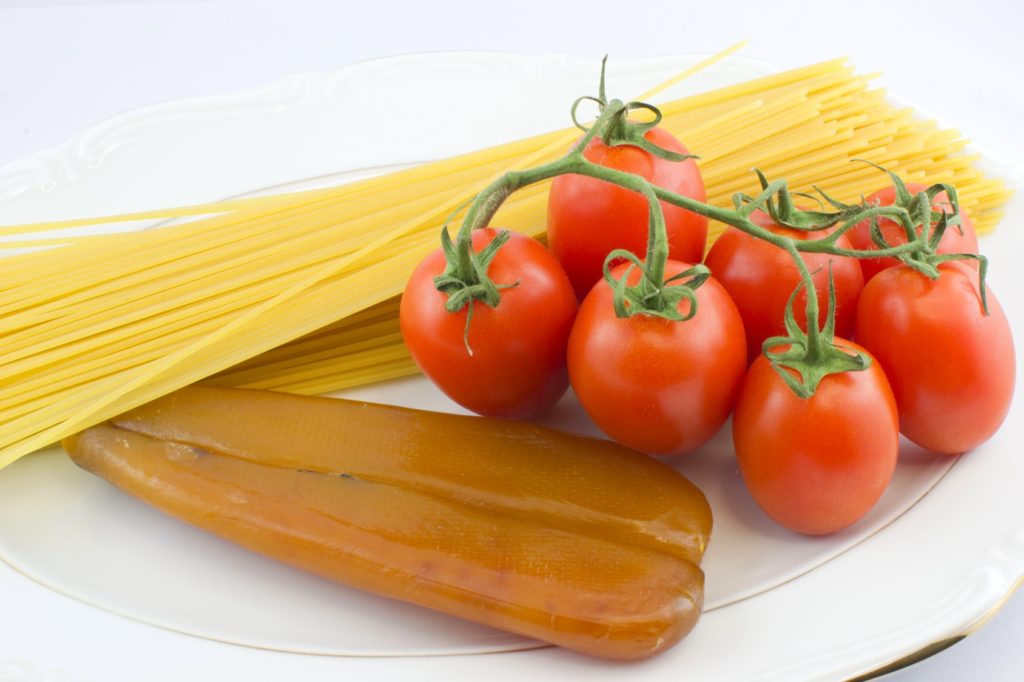 The bottarga is particularly rich in polyunsaturated fatty acids, Omega 3, which represent an important element for heart health. In addition, it provides proteins rich in essential amino acids, an element that the human body cannot synthesize, and therefore it is necessary to take it as food. Its nutritional value is made more interesting due to the total lack of carbohydrates.