Home > What to Visit > 5 of the most beautiful medieval villages in Italy
0
0
Search
Share the article:

The places of the past to be discovered in Italy

Middle Age saw the foundation of many small towns, full of houses and buildings erected in the style of the time. Italian Tradition will guide you to the discovery of the 5 most beautiful medieval villages in Italy. Italy has an artistic and historical heritage like no other place in the world. Since ancient times, the Italian peninsula has been a geographical and cultural reference point. This allowed it to accumulate relics and to learn from the populations who dominated it over the centuries.

The city of Urbino 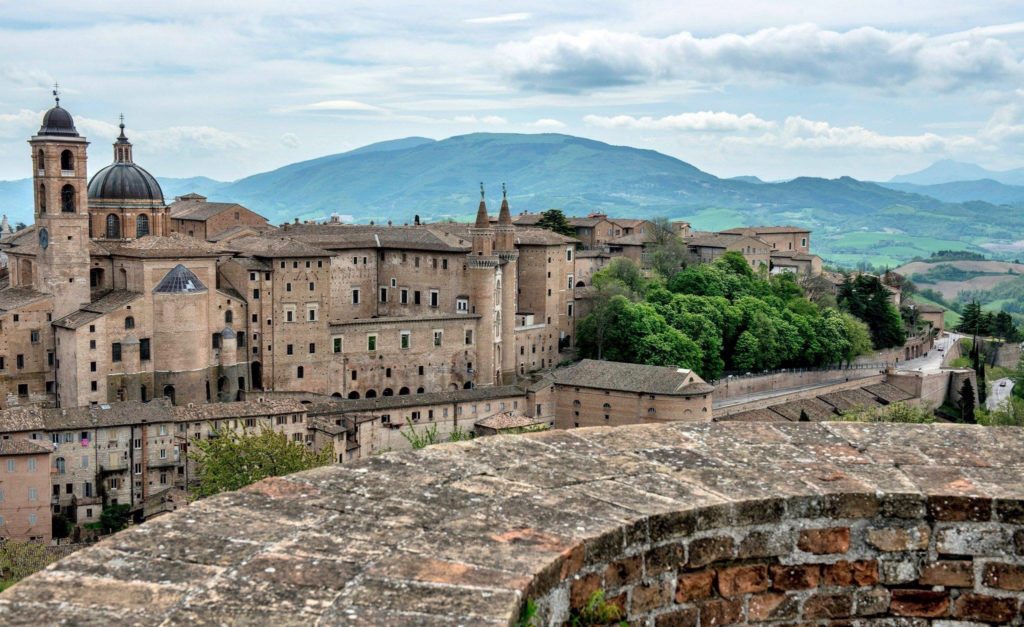 Urbino is an Italian town of 14,000 inhabitants and, with nearby Pesaro, is the capital of the Pesaro-Urbino province in the Marche region. The historic center of this small town of the Marche is included in the UNESCO heritage list. Urbino is rich in monuments and architectural structures dating back to the Middle Ages. These are still perfectly preserved today. The city is universally recognized as one of the most important centers of the Italian Renaissance period. In fact, there is a large testimony in the city of architecture dating back to the Renaissance.

Staggia: a small village in the province of Siena 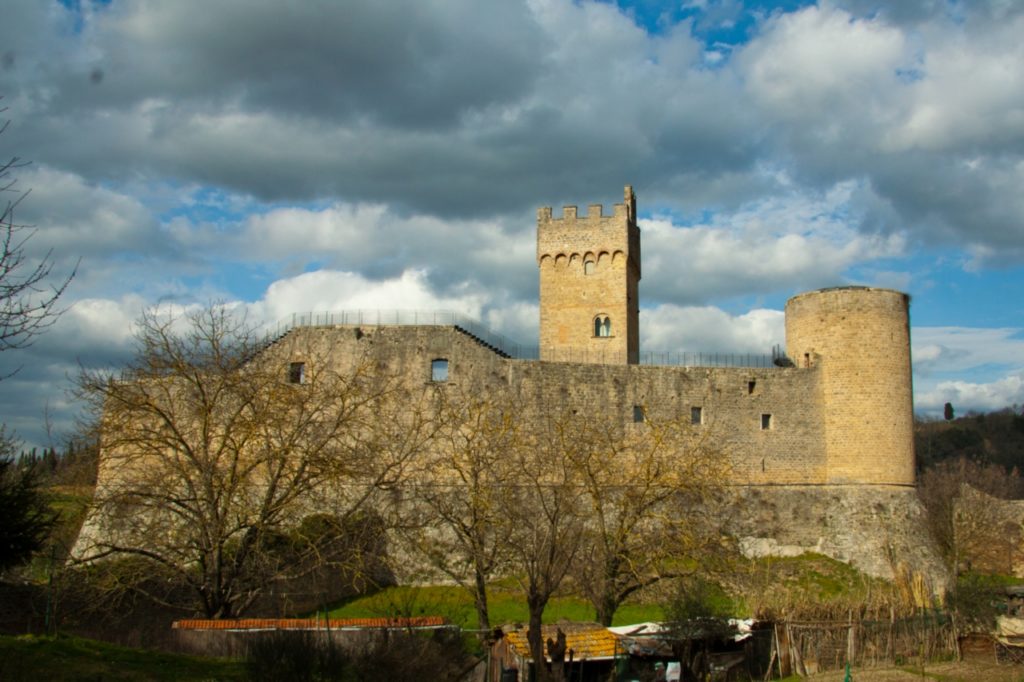 Another of the 5 most beautiful medieval villages in Italy is the small hamlet of Staggia in the municipality of Poggibonsi in the province of Siena. This small village dates back to 900 and was once owned by the Soarzi family. In the past it was a very important strategic point for local commerce. Later it became part of the Republic of Florence and the city walls were restructured assuming the current form. The fortification system that surrounds the historic center and dates back to the medieval period make this one of the most fascinating historical sites of the Italian territory. 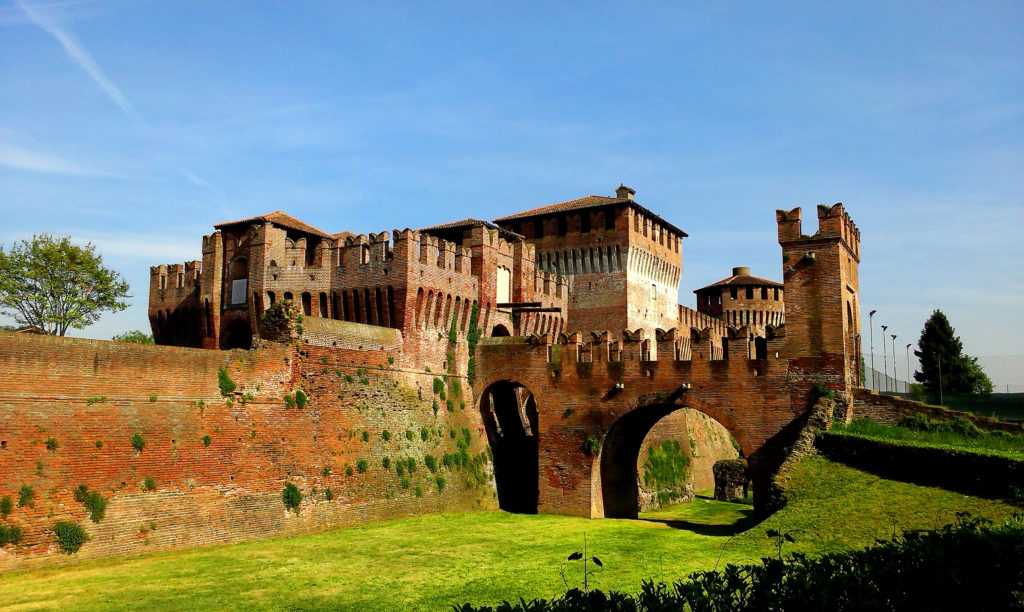 The city of Soncino in the province of Cremona is part of the Association of the most beautiful villages in Italy whose main purpose is to safeguard and bring back to life the small Italian towns. Without any doubt this is one of the most beautiful medieval cities in Italy, characterized by the presence of military and civil architecture. There are also museums and churches and the famous Rocca Sforzesca known as the castle of Soncino, a fundamental defensive structure of the past. 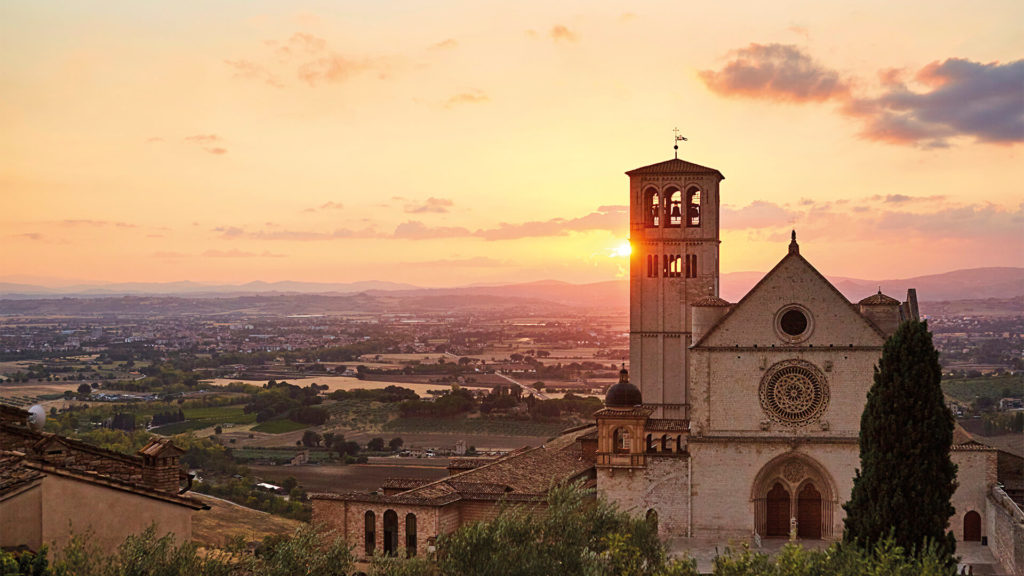 Among the 5 most beautiful villages in Italy, the one with the greatest cultural importance is Assisi. In fact, the Tuscan city is known all over the world for being the homeland of San Francesco. The perfect crossing point between the medieval and renaissance eras can be seen in the cities buildings and make it pretty and also very interesting from a historical point of view. 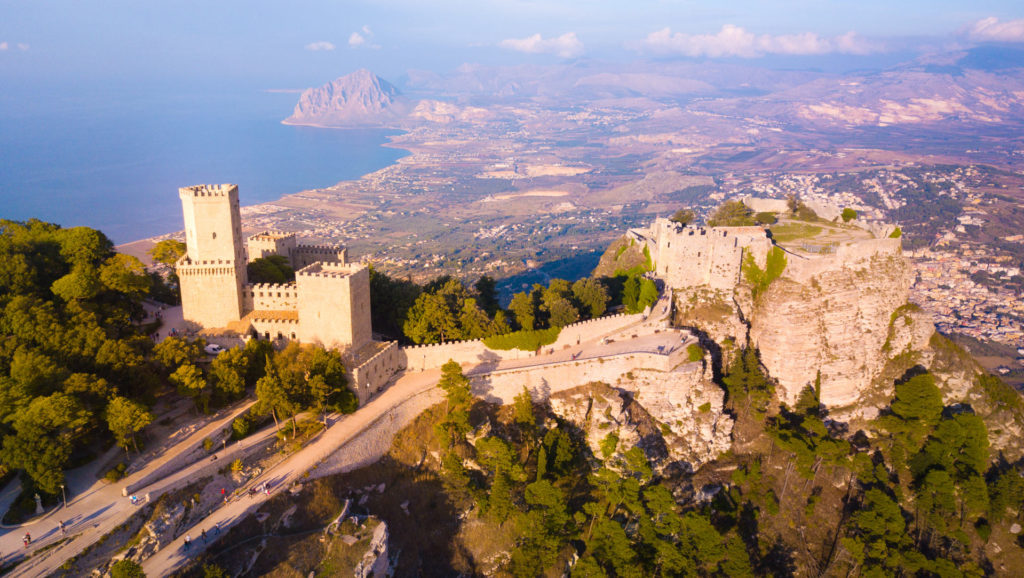 Another city among the most fascinating in Italy is Erice, which is located in the province of Trapani in Sicily. The city center is located on the summit of the homonymous mountain while most of the population lives in the valley. There are numerous historical buildings dating back to the past of this Sicilian town.

In Italy there are many places where there is still today a testimony of the glorious past of the country. In particular there are numerous small villages dating back to the Middle Ages which are still perfectly preserved and which allow us to rediscover the history and art of the past. If you want to discover other places to visit in Italy we advise you to read this article. Now that you know the 5 most beautiful medieval villages in Italy, all you have to do is visit them if you have not already done so.