Matteo Vergani
The largest and historically most important city of Emilia Romagna, Ravenna is an Italian town of 164,000 inhabitants, located in the lower Po Valley a few kilometers from the Adriatic Sea, capital of the homonym province and great protagonist of the story of the Belpaese. Of ancient and unknown origins, it was in ancient times surrounded by water and accessible only by sea, and therefore easy to defend, a characteristic that helped to make it a port between the most important of the entire Roman Empire. It was also the capital of the Western Roman Empire (in Ravenna Odoacer deposed Romulus Augustus), of the Kingdom of the Ostrogoths and of the Byzantine Exarchate, but it was also under the De Polenta family an enlightened signoria. Besides the vestiges of this illuminated past, the complex of the early Christian monuments of Ravenna, has entered since 1996 the list of Italian World Heritage sites by UNESCO.

Here also met his death in 1321 the great poet of Italy, Dante Alighieri, whose remains still rest in the Basilica of St. Francis, and in general is considered one of the most culturally rich cities on the peninsula. Among its many wonders certainly stands out on all the magnificent Basilica of Sant’Apollinare Nuovo, built in 505 by Theodoric next to his palace, among the most artistically famous in Italy. Originally used as a palatine church, so a pagan one, after the Byzantine conquest was consecrated to Orthodox worship, and since the ninth century the relics of Sant’Apollinare were transferred here from the Basilica of Classe, conferring it the name of Sant’Apollinare “New” to distinguish it from another local homonymous church.

The Basilica has a gabled facade, framed by pilasters and pierced by a lancet window surmounted by two small windows. Originally, perhaps, was enclosed by four, but currently it is preceded by a simple and harmonious marble portico dated back to the sixteenth century. On the right side stands the magnificent cylindrical bell tower, typical of Ravenna and buildings from the ninth or tenth century. The solemn pillars are made of white marble, and create a striking contrast with the darkness of the building itself, giving an original but extremely harmonious effect. Inside survives the wonderful mosaic decoration of the old building, known all around the world, which from the point view of style, iconography and ideology allows to follow the evolution of the mosaic and of the church itself through the ages and the various foreign domination. The 26 scenes portrayed, from the period of Theodoric, representing the largest monumental cycle of the New Testament and, among those made mosaic, the oldest come down to us.

Thanks to the imposing mosaic cycle and its particular architectural structure due to the mixture of various artistic currents determined by different rulers and historical periods, the Basilica is now a pearl among the most popular of Ravenna and a single credit to the already immense artistic heritage of the Belpaese. 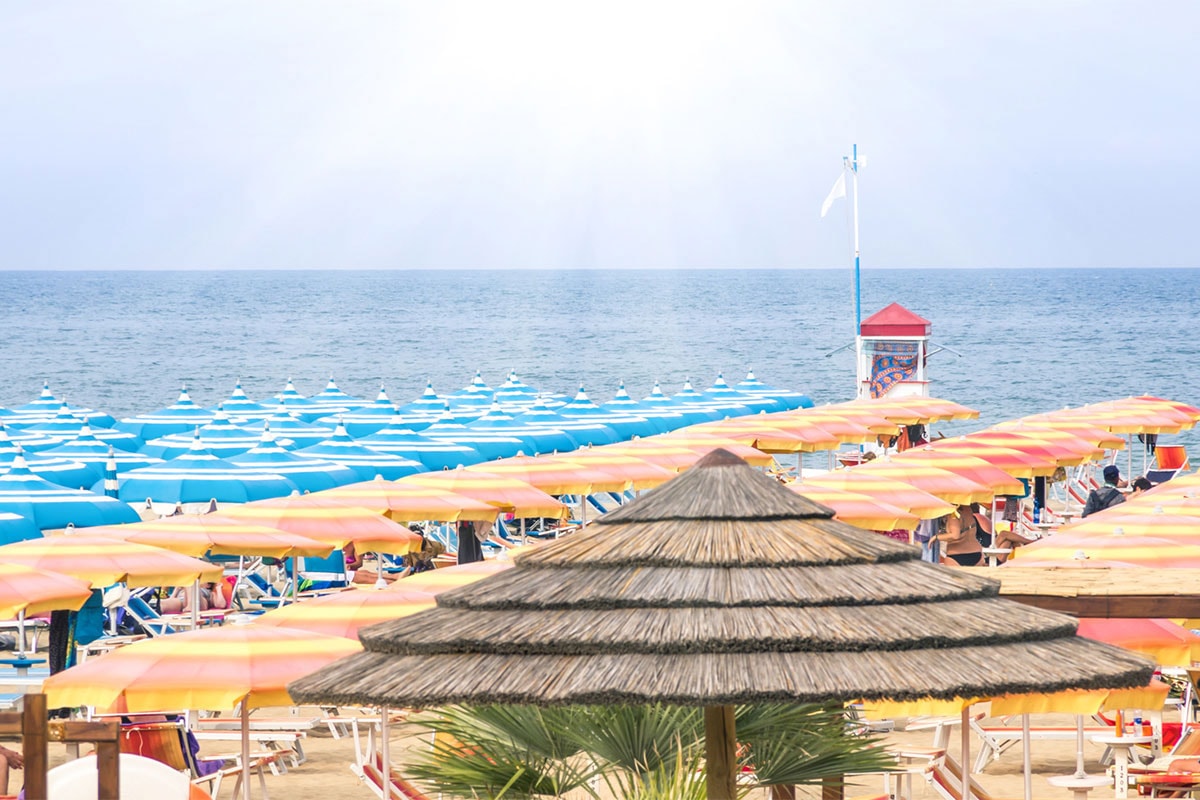 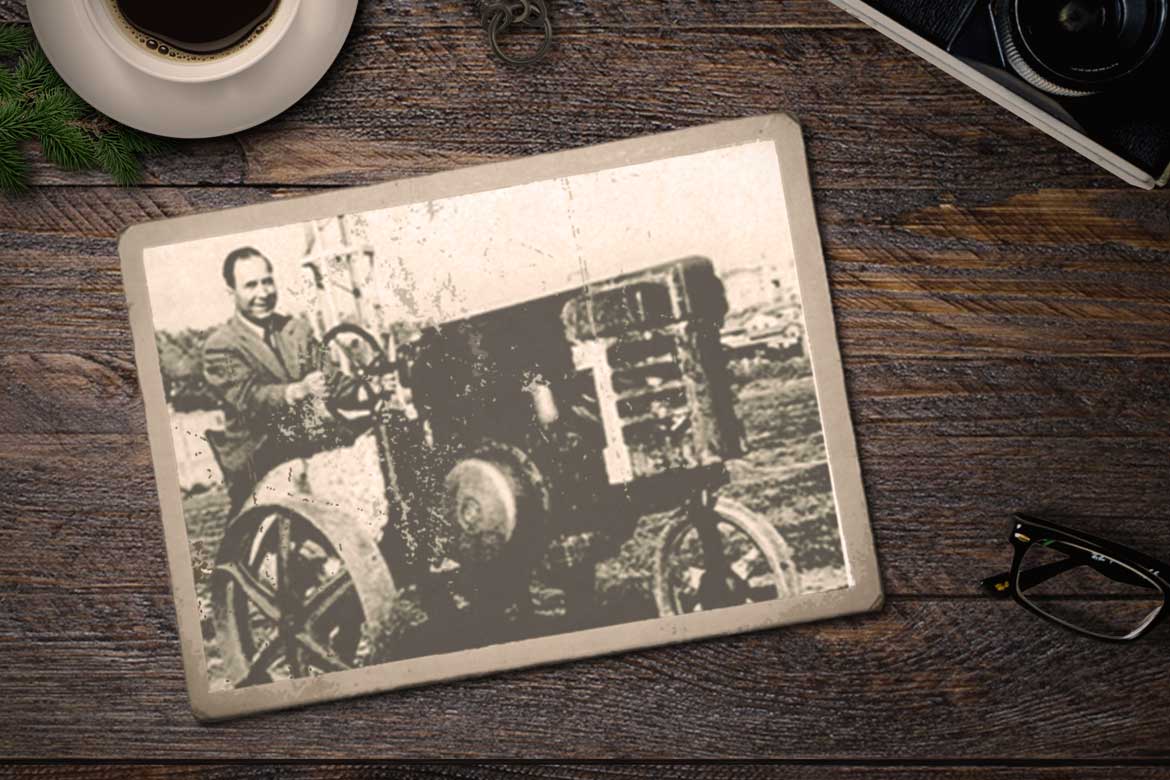 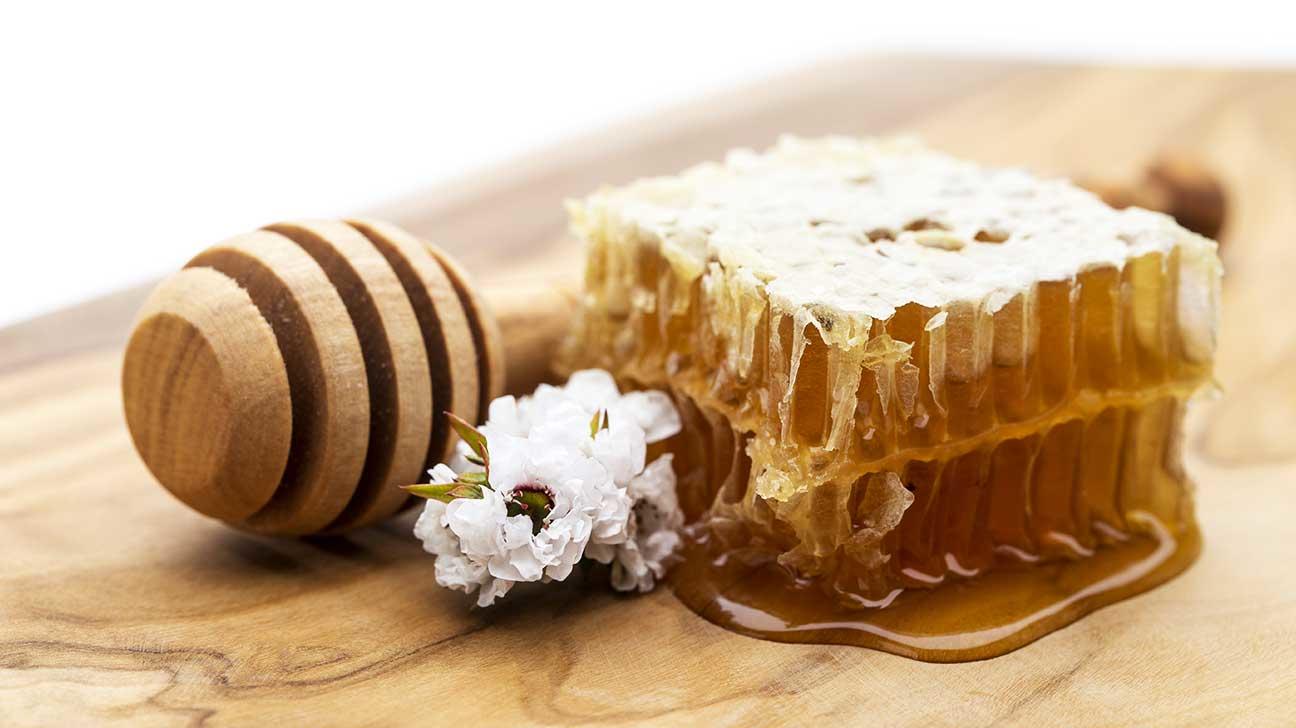