Among the contemporary Italian authors and writers, the Sicilian Andrea Camilleri is undoubtedly one of the most popular and appreciated by the general public.

Andrea Camilleri, one of the most important Italian authors in contemporary literature, was born in 1925 in Porto Empedocle in the province of Agrigento. After a period in Rome, he spent his youth in Sicily, where he attended the Academy of Dramatic Art, and where he later taught fundamentals of directing. In 1949, he began his career as a director, author and screenwriter for television and theatre. He is responsible in fact for the adaptation of television police series such as “Lt Sheridan” and “Inspector Maigret,” but also essays dedicated to the study of showbusiness. Andrea Camilleri was also an actor and cartoonist. In fact, in the Mickey Mouse comic book of April 16th 2013, the story “Mickey Mouse and the cat’s promise” appeared, set in Sicily, which saw as protagonists Inspector Topalbano and Mickey Mouse. Over time, therefore, Camilleri’s work was directed more and more towards the writing of novels and short stories, activity rewarded also with the Saint Vincent Prize. 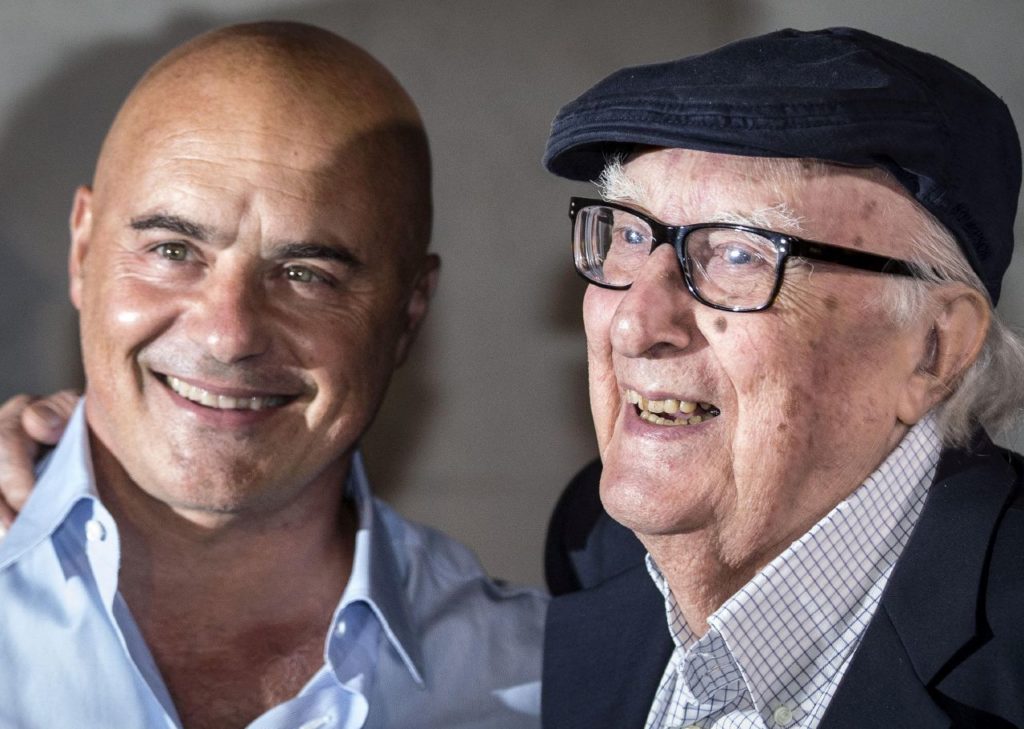 Andrea Camilleri’s great success started slowly from the 1980s, after the publication of “Il corso delle cose” e “Un filo di fumo” (The way things go and A wisp of smoke), novels set in the fictional Sicilian town of Vigàta, between the 19th and 20th century. Here Camilleri’s inventive ability took off, creating a world of characters and a very peculiar language derived from Sicilian. His success however arrived in 1994 with the release of “La stagione della caccia”, (the hunting season) “Il birraio di Preston” (the Preston brewer), “La concessione del telefono” (the phone concession) e “La mossa del cavallo”, (the knight’s move). Later, Camilleri dedicated a narrative set in the 17th century to his Sicily, writing “Il re di Girgenti” (The king of Girgenti). 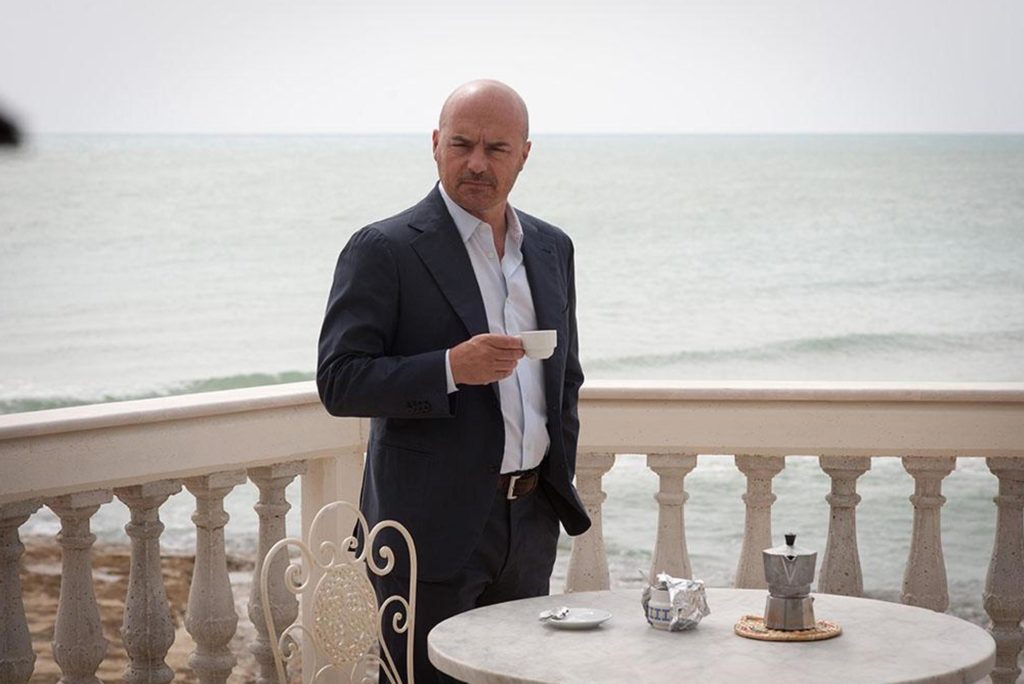 The notoriety of one of the most famous Italian authors, Andrea Camilleri, is indissolubly linked to his most successful character appreciated by the Italian public: Inspector Montalbano. This character made his appearance for the first time in 1994, with “La forma dell’acqua” (the shape of water), the first detective story in the series destined to become a true triumph, still set in the imaginary town of Vigàta, but in the present day. The story signed the beginning of a success that has continued to our days, testified both by the huge number of copies sold, and by the resounding audience that followed the television series dedicated to the now famous Inspector. The latter is portrayed by the actor Luca Zingaretti, who became – also thanks to Montalbano – one of the most famous faces of Italian TV and cinema. 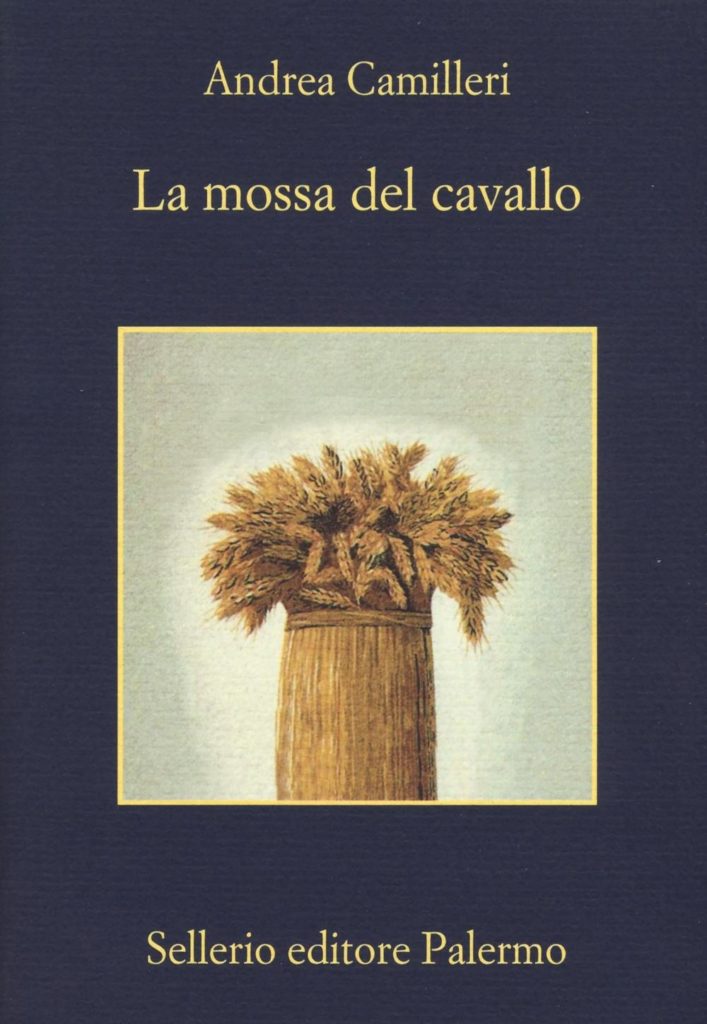 After the successful debut, the story of the Inspector continued with a long series of novels and collections of short stories, including “The patience of the spider”, La pazienza del ragno, La luna di carta, La vampa d’agosto, Le ali della sfinge, La pista di sabbia, Il campo del vasaio, L’età del dubbio, I racconti di Montalbano. During an interview Andrea Camilleri told of how he respected a geometric view in writing his books “For a Montalbano novel there are eighteen chapters each of ten pages, every page in my computer means 23 lines. A well thought-out novel fits perfectly in 180 pages. For the tales, 24 pages, or rather 4 chapters of 6 pages each.”

Every appointment with the investigator translated into an immediate success, with each title reaching the highest positions of the literary rankings.

A curiosity about the surname chosen by the author for his inspector: it is a tribute to the Catalan writer Manuel Vàzquez Montalban, the creator of the investigator Pepe Carvalho.

Andrea Camilleri remains one of the most prestigious Italian authors, able to involve anyone in his novels, especially “the Inspector Montalbano” with his police stories that are always resolved thanks to his cunning. His works have been translated in a number of languages for spreading the author’s name to worldwide public.