Home > What to Visit > Why you should visit Italy on the snow
0
0
Search
Share the article:

Among the thousand attractions for those who want to visit Italy there are also places which feature snow. Spectacular views, snowy fields where you can ski, but not only, these  attractions become a must, combined with other qualities: good food, regeneration, relaxation and sport …

Spectacular places to experience during the winter in our penisula

So here are 5 snowy places in Italy to be taken into consideration for a winter holiday.

At 2236 meters high in the province of Belluno, Passo Giau is the pass that connects Colle Santa Lucia and Selva di Cadore with Cortina d’Ampezzo. The pass is located in the middle of a vast mountain pasture, surrounded by Mount Nuvolau and the Averau, and is characterized by a majestic panorama that extends from the Pale di San Martino to the Marmolada, from Cortina d’Ampezzo to the Tofane, up to the Croda Rossa , to the Crystal and to the Lastoni of Formin.The winter landscape here becomes  breathtakingly beautiful with the white snow as far as the eye can see and the mountain peaks all around. In addition to the Rifugio di Passo Giau, in Colle Santa Lucia there are also the shelters Da Aurelio and Fedare, while in San Vito di Cadore there is the Malga Giau. The Giau, moreover, is one of the passes that made the legend of the Giro d’Italia for its steep slope and the ordeal required by the cyclists, and is part of the Marathon of the Dolomites, a very successful cycling event. 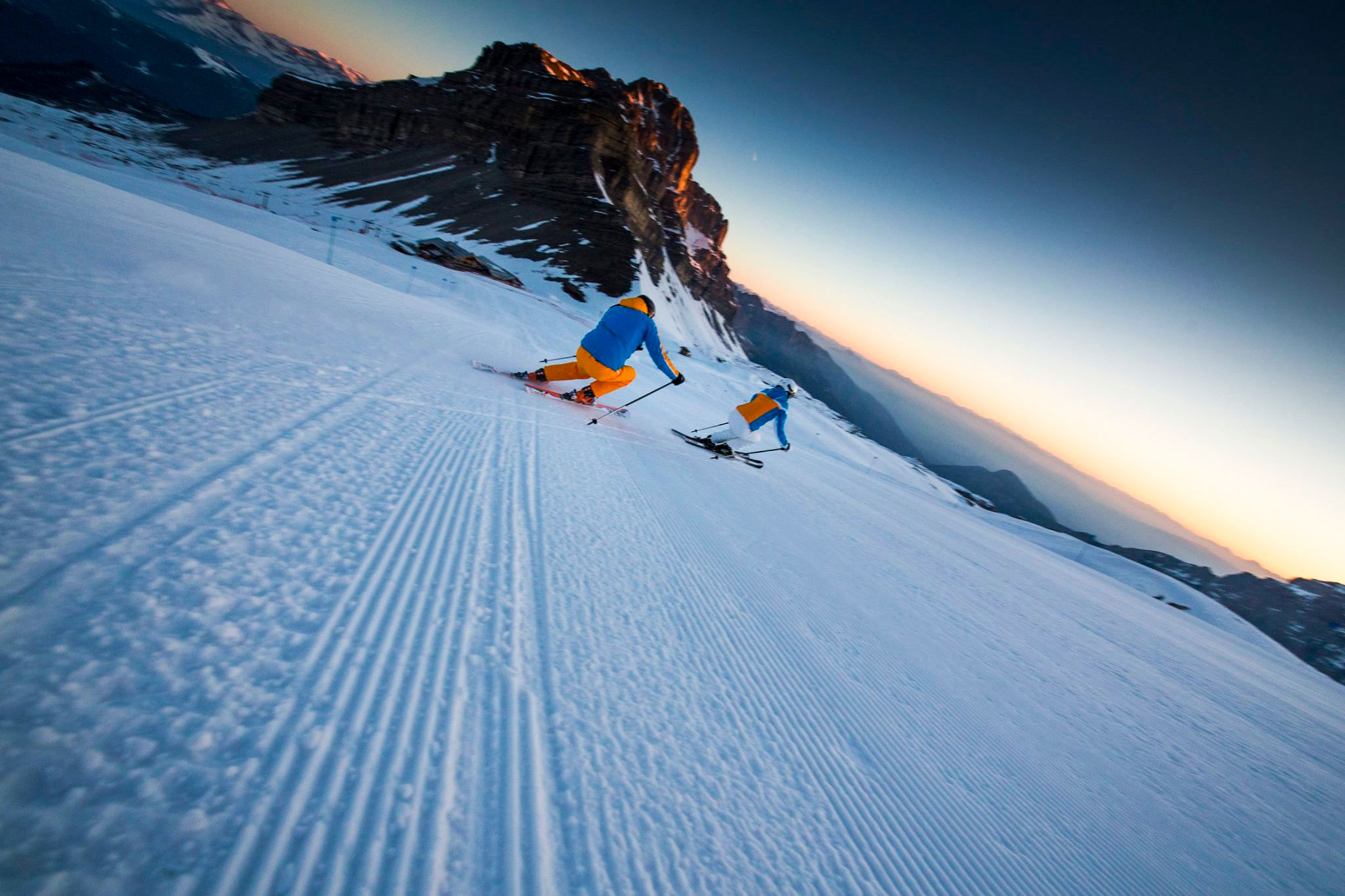 Between the Brenta Dolomites and the Adamello, in the province of Trento, Madonna di Campiglio is one of the paradises of alpine skiing and snowboarding in Italy. In the 19th century it was the favorite destination of the Hapsburg nobility, and it was visited on two occasions by the empress Sissi for her holiday, spent at the Hotel des Alpes. In 1936 the first ski lift was built, which established the winter success of this beautiful location.

A true paradise of Italy in the snow. Here the 3Tre takes place, one of the most important ski events in Europe since 1949.

In Valtellina, in the province of Sondrio, snow and glaciers are an unmissable attraction. At 1800 meters above sea level, the town is an essential reference point for snow enthusiasts and is characterized by particularly harsh temperatures: up to -28 ° C. Its geographical and environmental characteristics have earned it the nickname of “Little Tibet”, recalling settings and scenarios close to those of the Himalayan. Here you can see some frozen lakes that make the landscape even more fairytale like and fascinating. A must to see is the Museum dedicated to local traditions. 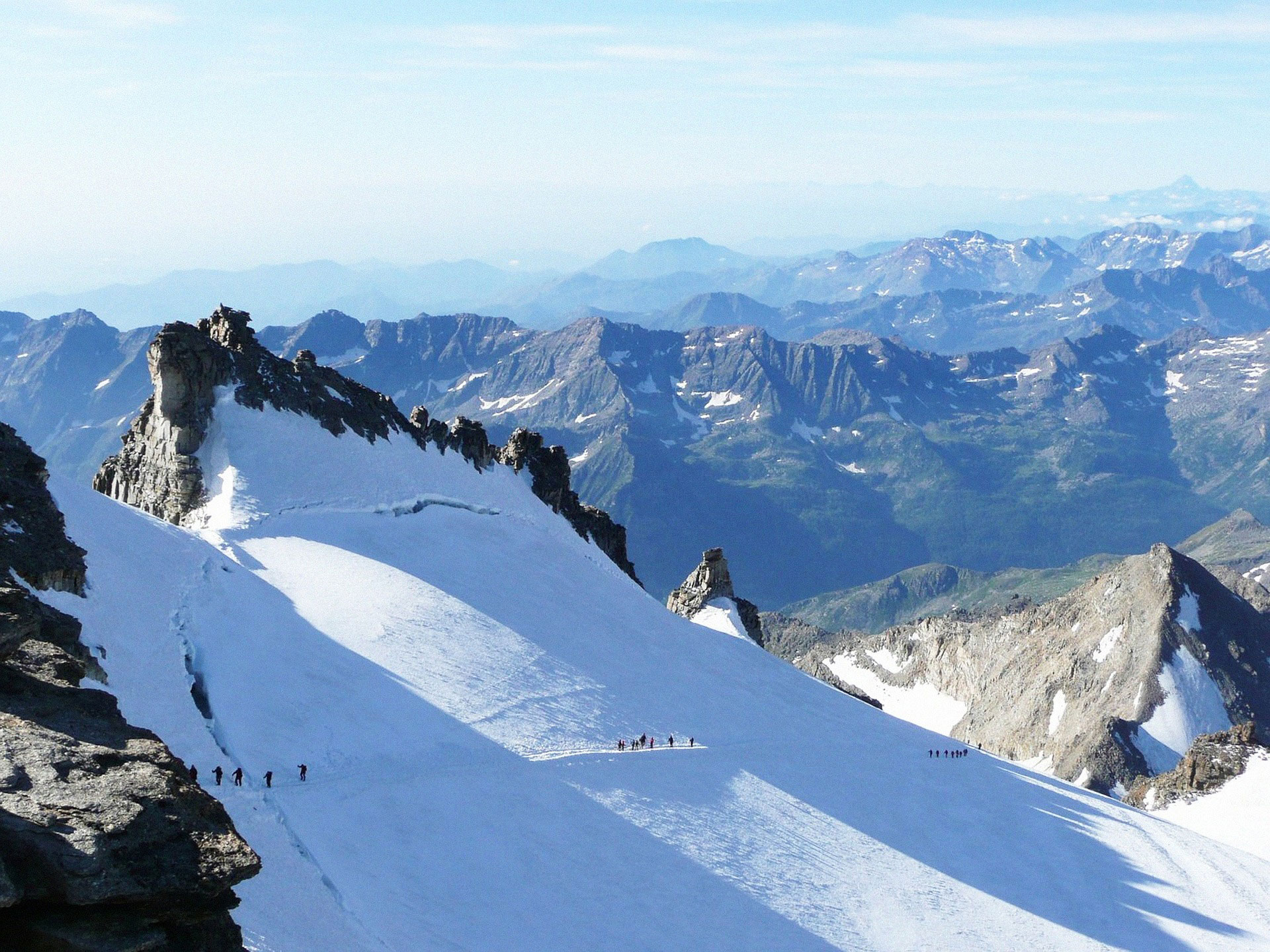 Between the Valle d’Aosta and Piedmont lies the oldest National Park of Italy: the Gran Paradiso (opened in 1922). Mountains, pristine forests, waterfalls and a rich alpine fauna (lynxes, bears, wolves, marmots, ibexes) characterize these places, which reach 4000 meters of altitude, with as many as 59 perennial glaciers. There are also numerous lakes, including the Nivolet, the Leità, the Rosset and the Nero Lake. The snow-covered landscapes of Prascondù, Vallone del Carro, Colle Entrelor and, of course, Vetta Gran Paradiso are spectacular. 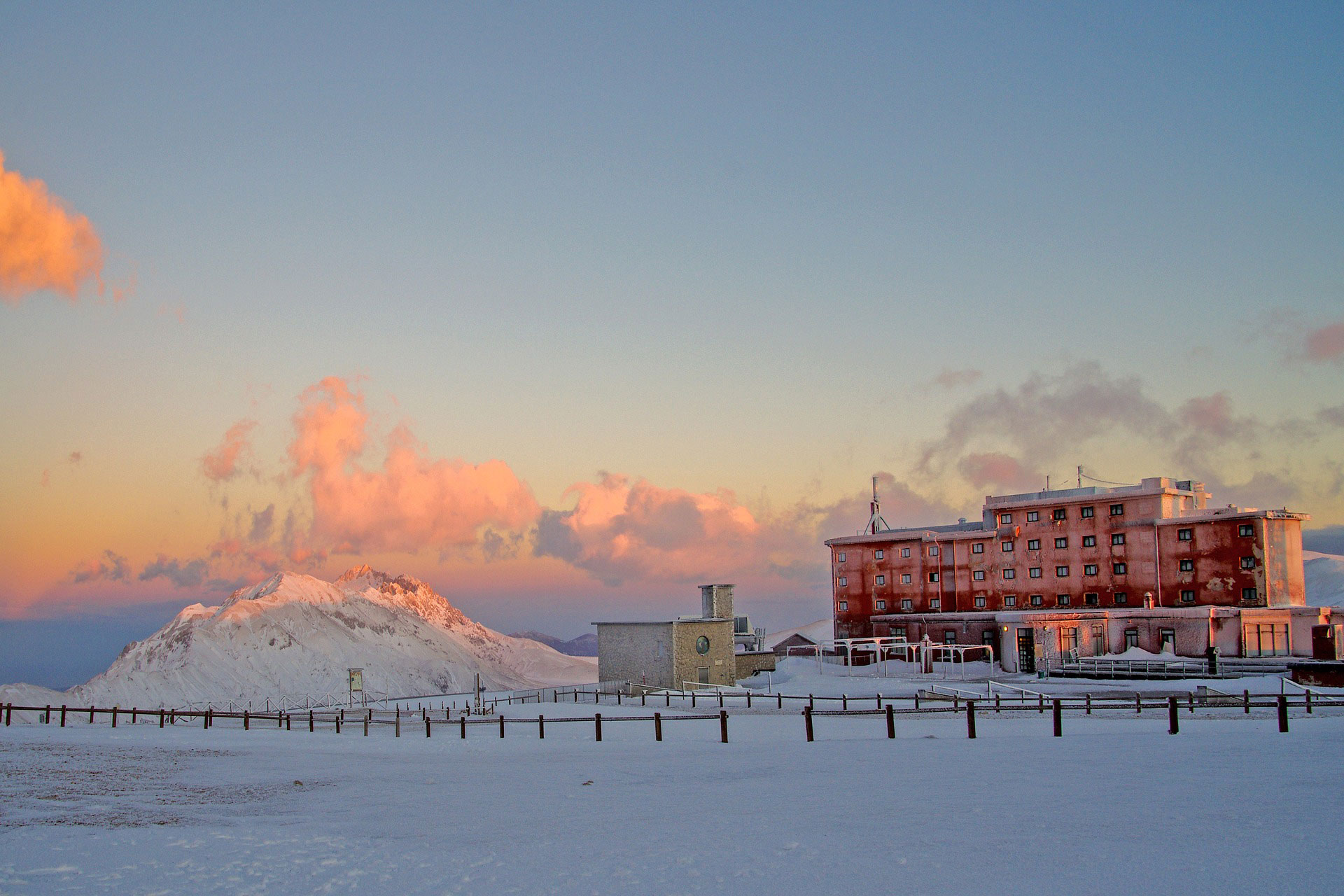 Not just the Alps. In Abruzzo a wonderful snowy destination is that of Campo Imperatore. In the province of  Aquila, it is a sure attraction for ski enthusiasts in central Italy. it is at an altitude of 1800 meters above sea level, and is covered in snow throughout the winter season. It can be reached thanks to the Gran Sasso cableway. There are 3 lifts, for a total of 15 km, and 60 km dedicated to Nordic skiing.

It is also the point of reference for the crossings of the Gran Sasso massif, which reach as far as the Lake of Providence, touching along the path the Rifugio Carlo Franchetti. Numerous, of course, are also the peaks of alpine interest, such as Pizzo Cefalone, Corno Grande and Monte Camicia. Also present a botanical garden, reserved for the study of high mountain flora. 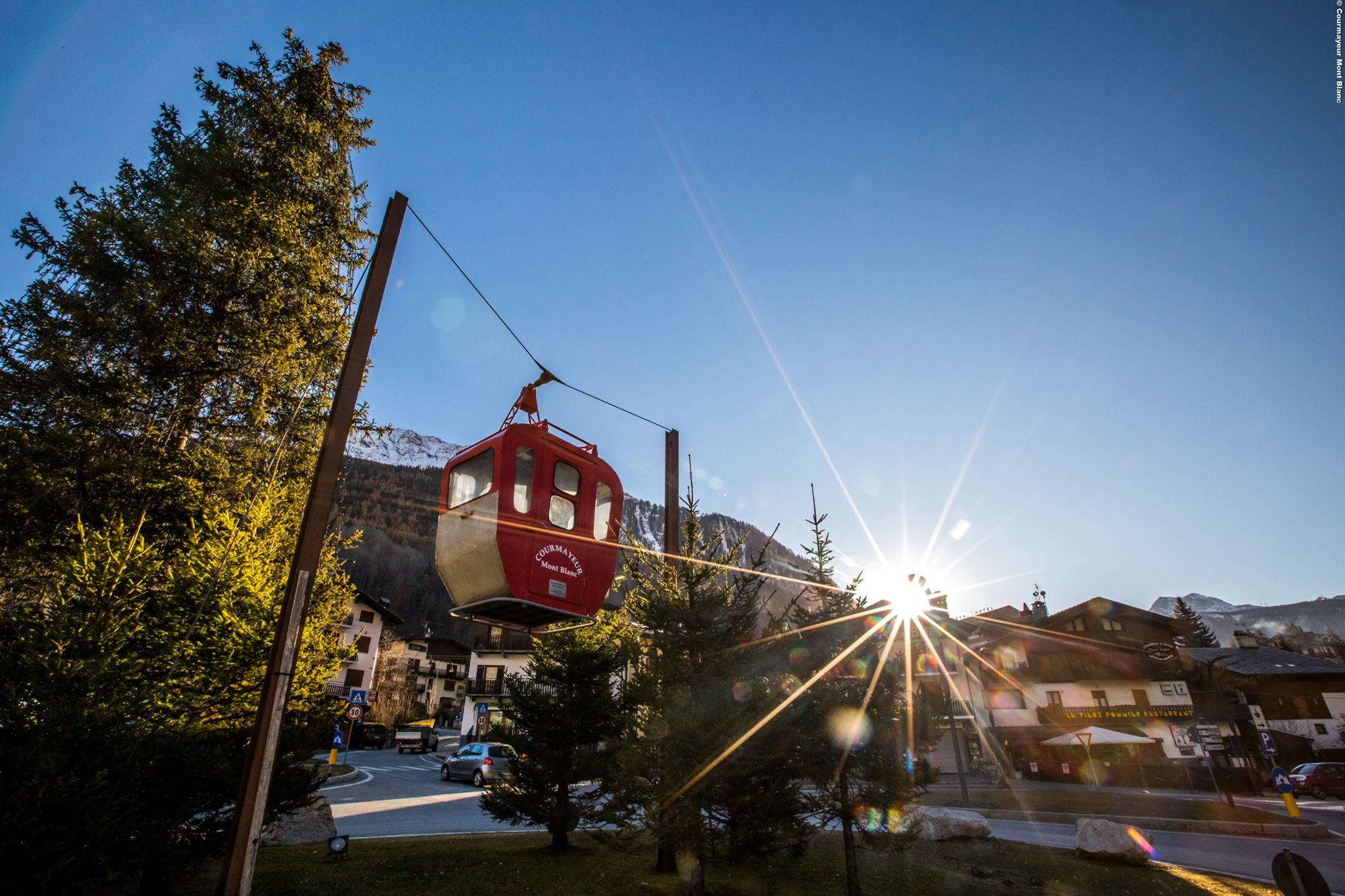