Home > What to Visit > Discover the most mysterious places in Italy
0
0
Search
Share the article:

There are many mysterious places in Italy. Many of them remain in excellent condition and can still be visited today. The legends related to their history vary greatly: they range from old stories to mystical esotericism, to legends related to souls trapped within the walls and much more. Obviously, such places can be found in many regions of the country, and it is possible to find interesting ones both in the North and in the South of Italy including the Islands.

There are so many mysterious places in Italy that it is practically impossible to list them all. Places that have maintained their charm over time, places connected to enchanting or frightening legends and that still fascinate an increasing number of visitors. However, these are locations that are often unusual and little known by mass tourism. We have therefore decided to tell you about some of them. Let’s take a look together at a few selected mysterious places in Italy one by one.

Among the mysterious places in Italy, we find two particularly interesting and well-known, located respectively in Turin and in Emilia Romagna. In Turin we find the alchemic caves, ancient caves within which converge some telluric lines and that, according to legends, are meant to allow the entrance to parallel worlds.

In Montebello in Rimini we find the famous castello di Azzurrina, the castle which is meant to be haunted by the trapped ghost of the Blue princess, who disappeared after a violent night storm.

Among the mysterious places in Italy which can be found in the center and in the south, there are three that we feel particularly obliged to suggest. The first is certainly the Alchemic Gate in Rome. The Porta Alchemica is a walled gate located near Piazza Vittorio. It is surrounded by inscriptions still left undeciphered, and according to the most ancient legends it would seem to guard the secret of the Philosopher’s Stone. 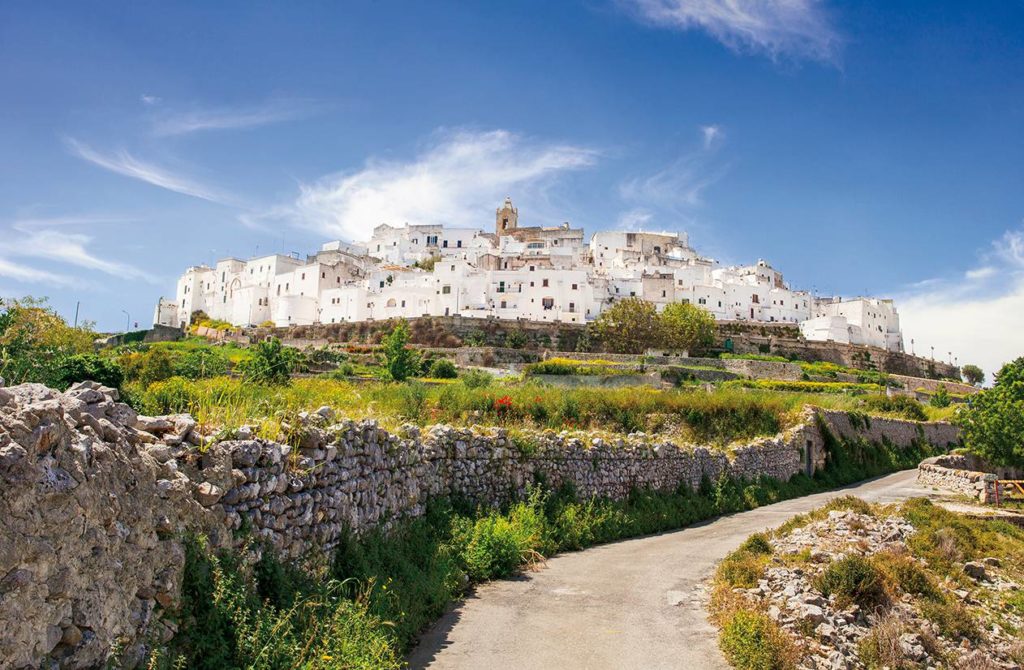 Another “mystical” place is the Valle d’Itria, in Puglia. According to ancient prophecies, this triangle of land between Ostuni and Cisternino, is able to resist intact to any kind of natural calamity. 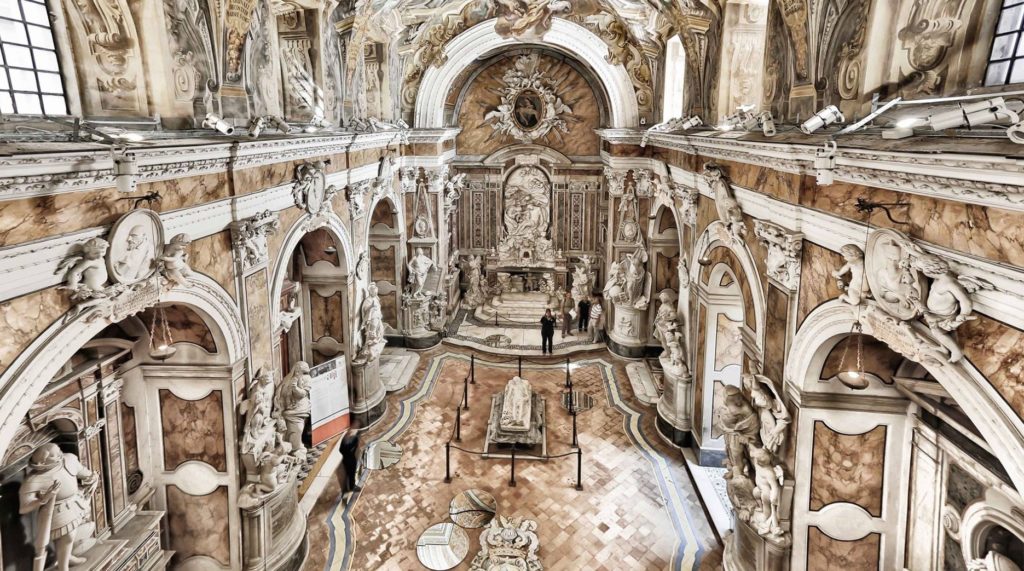 In Naples we finally find “La Cappella,” one of the most important museums in the city, inside which are kept the famous “anatomical machines,” two bodies that, they say, were obtained at the behest of Raymond of Sangro, who personally injected the Mercury into the veins of two of his servants, so as to allow the solidification of their circulatory apparatus and thus the creation of these two majestic works. 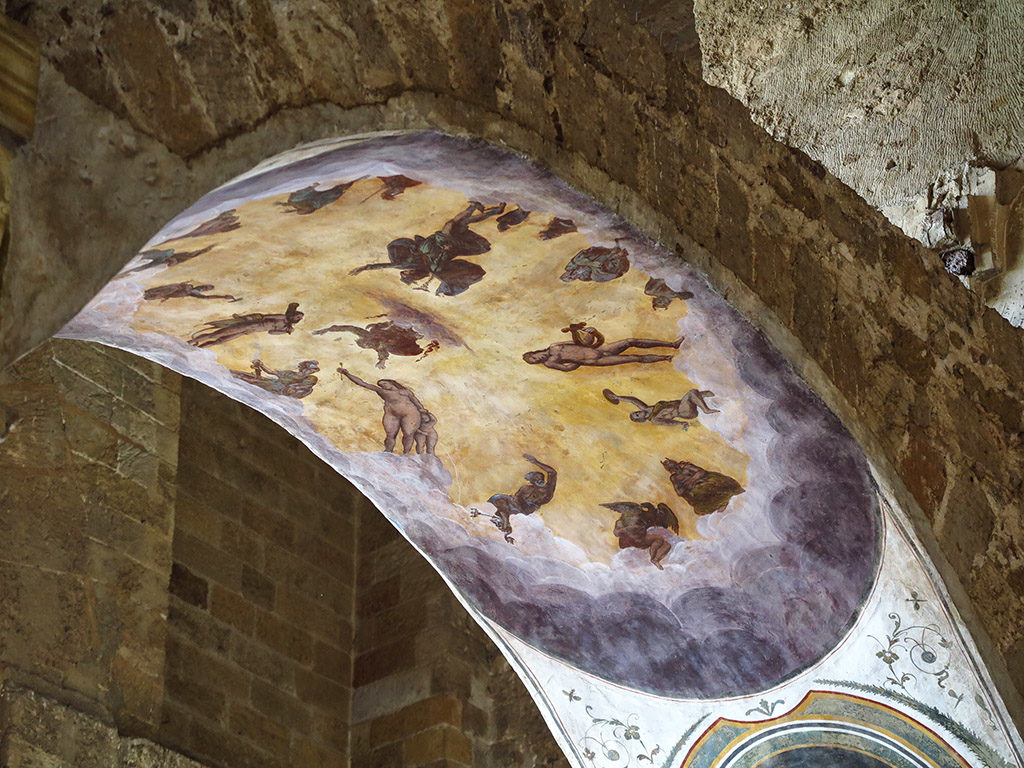 The two major islands, Sicily and Sardinia are certainly not devoid of mysterious Italian places to visit. In Palermo, for example, we find the “Treasure of Li Diavuli,” hidden in the district of Zisa. Apparently, the only way to access this treasure, guarded by the Devils, is to count those that are depicted in the fresco of the Fountain Hall, which however seem to mislead the visitors, making grimaces and moving position so avoiding the count. 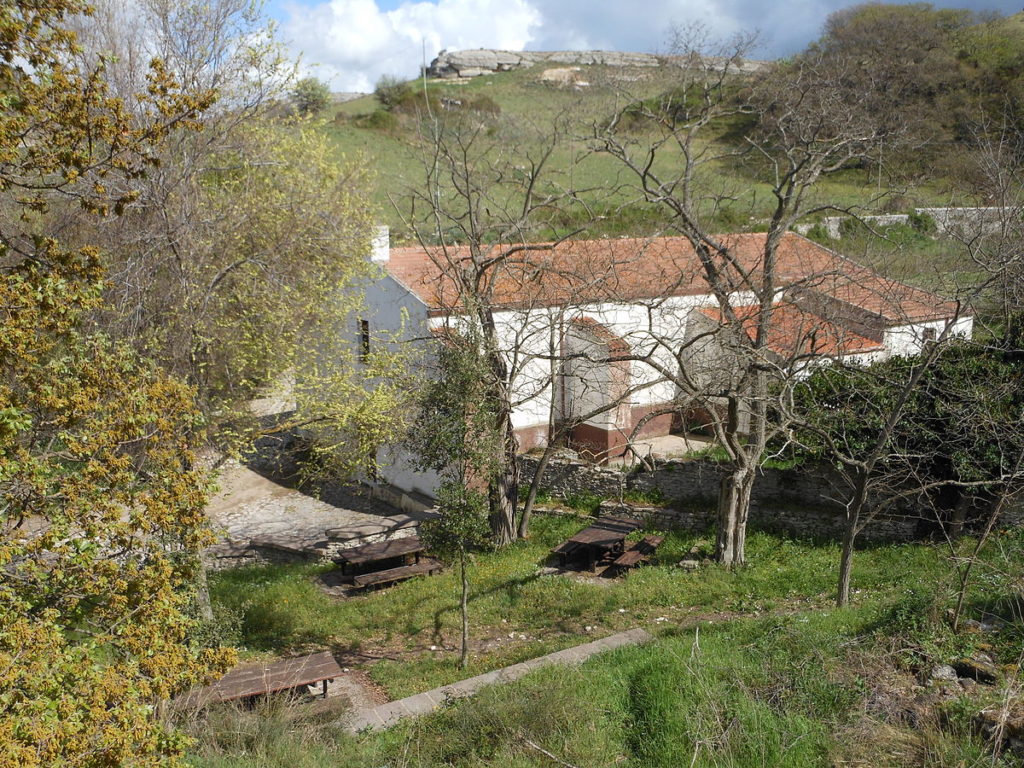 In the village of Chiarimonti, in the province of Sassari, you can find the treasure of Saint Giusta. Within the homonymous church was in fact a font, able to cure all evil. One day, four bandits attempted to steal the church’s gold, but they drowned in the font. They asked for forgiveness from Saint Giusta before they died, and she only forgave their souls. Their bodies remained walled inside the church, where the 4 walled skulls are still present, and can be observed at the entrance.