Home > What to Visit > A visit between history and eroticism: The Lupanari of Rome and Pompeii
0
1
Search
Share the article:

The Lupanari of Pompeii and Rome were meeting houses destined to the commodification of sexual pleasure. Very few of them survived the times, but some remains have come to light and can be seen at the archaeological area of Pompei. The Lupanari were often disguised as inns and marked outside by the presence of special insignia or wall engravings with an explicit character. The same interior walls were decorated with allusive frescoes. The cells were illuminated by oil lanterns with a characteristic pungent smell, so strong (since they were closed and without any openings) as to allow the instant recognition of anyone who had gone there, since then they would carry the tremendous smell on them for several hours.

A visit between history and eroticism: The Lupanari of Rome and Pompeii 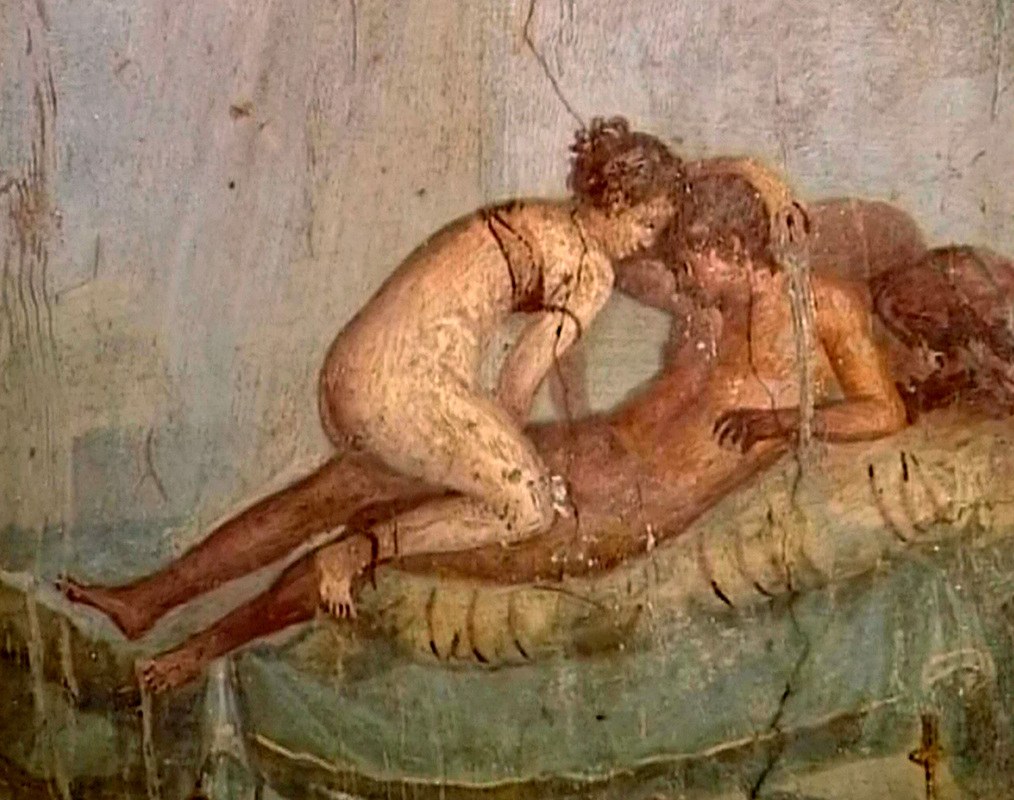 Symbol of the Roman era, the Lupanari are placed halfway between history and eroticism, and narrate the “rough” part of the traditions of the past. The term Lupanari is the name of the appointment houses, used for the commodification of sexual pleasure, in the first few centuries A.D. The name “Lupanare” comes from the Latin “lupa” = prostitute, and was clearly descriptive/informative. Few of them survived the vicissitudes dictated by time, although it is still possible to observe the remains of some lupanari in Pompei, at the excavations of the ancient ruins. 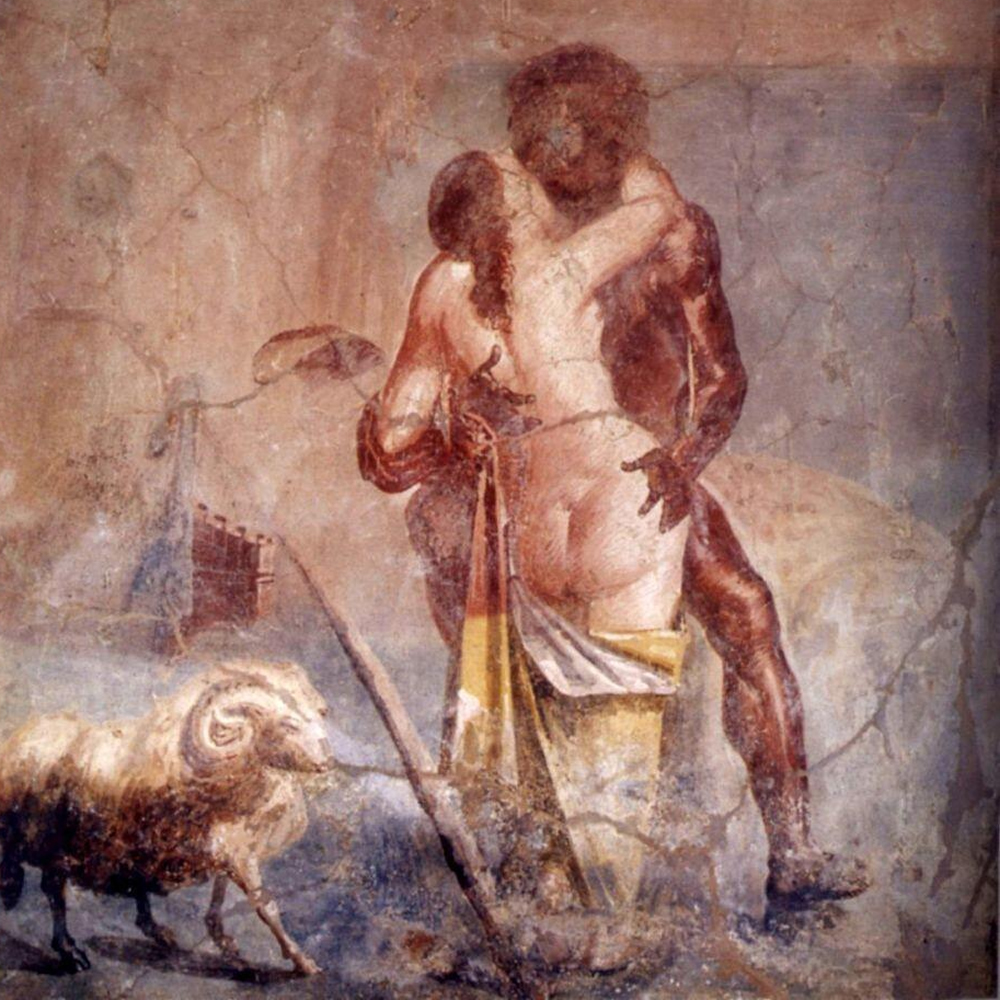 Rome was relatively “poor” of Lupanari compared to Pompei, although it was much more populated. Sources report of the presence of just 50 pleasure houses throughout the territory of the province of Rome, but there is no trace at all of those brothels disguised as inns, as no ruins have reached the modern day. The areas of Rome richer in Lupanari (which in Pompei were well distributed in every part of the city) were the Circus Maximus and the Suburra. In the area of the Circus Massimo Messalina (the wife of Emperor Claudius) had her own personal cell, in which she prostituted herself using the pseudonym of Lycisca. 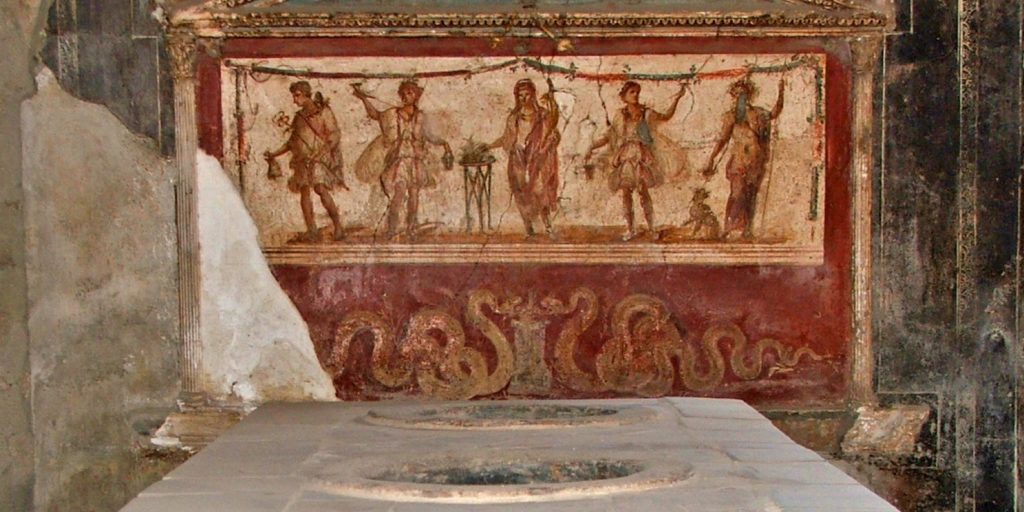 To think that in ancient Rome the lupanari, still observable at the ancient ruins of Pompei, were considered places of perdition, is completely wrong. In more ancient times, in fact, prostitution was a fact considered absolutely normal and almost “physiological”. No one bragged about seeking the attentions of the “Lupe,” often in fact they wore hoods or wigs so as not to be seen before entering a lupanare; But the fact was considered morally acceptable. It was permissible to satisfy one’s instincts, even though it was paid for. 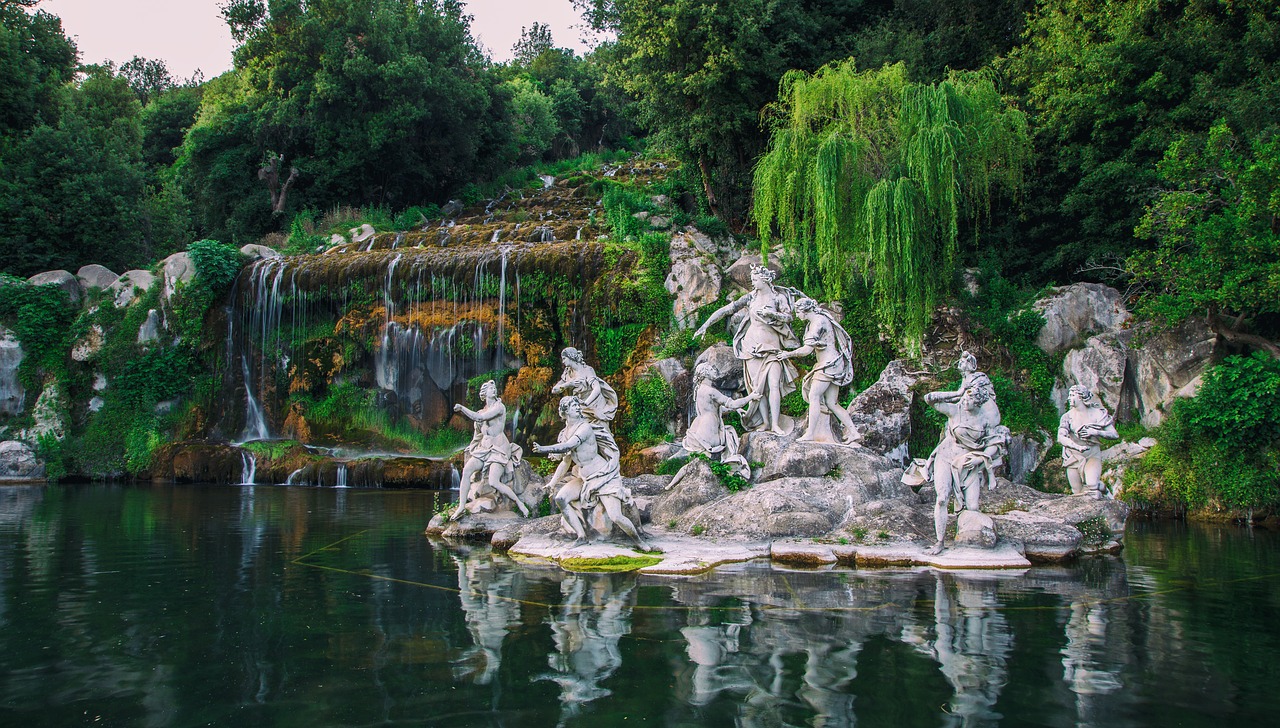 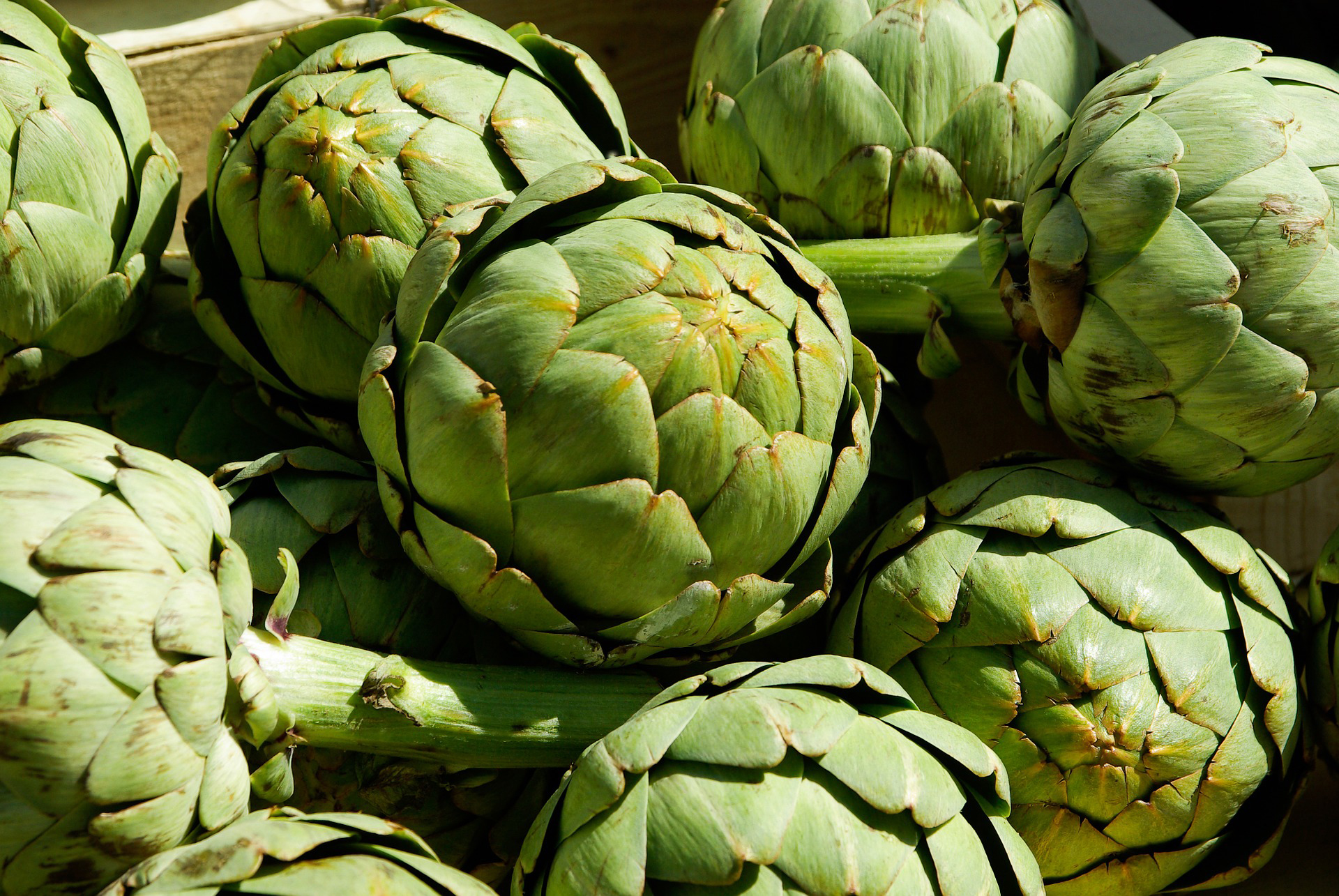