Home > Museums & Monuments > Fort of Bard, a relic from the 19th century in Valle D’Aosta
0
0
Search
Share the article:

The monumental complex of the Fort of Bard stands out on a rockypromontory towering over the town of Bard, in a strategic position, and the riviere Dora Baltea, in the Valle d’Aosta region. Virtually untouched since the time when it was built, it represents one of the best examples of barrier fortress from the 1800. The fort, built in the XIX century by the Savoia nobility on the basis of a project designed by Francesco Antonio Oliviero, after being abandoned was restored and renovated in a conservative way and it has been open now for fifteen years.

The composition of the Fort of Bard

The fortress features three main blocks of buildings, each at a different height, between 400 and 467 meters. At the base there is the Opera Ferdinando, halfway there is Opera Vittorio and at the top there is Opera Carlo Alberto.

Opera Ferdinando, the shape of which reminds that of a pincer, hosts the Museo delle Fortificazioni e delle Frontiere. Just behind it, you can see the Opera Mortai con la Polveriera, with the areas dedicated to educational workshops and temporary exhibitions. Opera Vittorio, on the other hand, hosts the path “Le Alpi dei Ragazzi” (Children’s Alps), dedicated to bringing youth closer to mountaineering. At the top of the promontory there are Opera Carlo Alberto with its big porticoed square, Piazza d’Armi, and the Prisons, which offer a multimedia experience dedicated to the history of the fortress, and Opera di Gola. Here you can visit the Alps’ Museum (Museo delle Alpi), whilst the areas of the Gunners, Basement, and Gatehouse are used for temporary exhibitions.

In the Prisons of the Fort of Bard a museum area has been arranged, using all 24 cells where prisoners used to be held. An historical itinerary lead the visitor at the discovery of the history of the fortress, that for centuries had great control on this transition area. Documents, prints, videos and impactful 3D reconstructions let visitors in the architectural evolution of the fortress, in addition to providing details and information on the characters who made the history of this place. Or who simply talked about it, such as the French writer Stendhal, who here had his baptism of fire during Napoleon’s siege in 1800. The Museo delle Fortificazioni e delle Frontiere (Museum of Fortresses and Frontiers) offers a path that allows you to discover two thousand squre meters of the fort, through the sections “Museo del Forte e delle Fortificazioni”, “Le Alpi Fortificate” e “Le Alpi, una frontiera?”. A journey through the history, created thanks to settings and replicas of wall sections, weapons, models and videos.

The complex is where a wide program of exhibitions is held, with cultural initiatives, concerts and plays offered throughout the summer season in the inner courtyard, educational activities and the “I colloqui del Forte di Bard” segment. It offers a restaurant, cafeteria, bookshop, halls for events and even a hotel.

An external road connects the village to the castle, and gives access to the yard of the Opera di Gola, whilst an internal road goes up the slope accessing the Opera Carlo Alberto and the Stables. The area at the top of the promontory can be reached through a system of panoramic elevators that go up from the village to the Opera Carlo Alberto. At the foot of the promontory, in the gorge carved by the Dora Baltea there is the neolithic site of Bard.

The village of Bard

At the foot of the promontory, the village of Bard is a fascinating and typical medieval village, built along the Roman way to the lands of the Gauls.Along the main road, where the ancient Furiana channel still flows, built by the Romans, you can see houses dating back to the XV and the XVI centuries, built on ancient Roman walls, among which stand out the Challant House, the Valperga House, and the Urbano House, which used to have a mill.

The Ciuca House, which stands out for the “viret”, a spiral staircase with fan-like steps laid around the central axis, has been converted into a rental house and winery. In the facade of the prestigious Palazzo Nicole, where the Counts of Bard used to live, you can still see the bullet holes of the siege of the 1800.  Among the other buildings, it is worth seeing the Casa del Vescovo and the Casa della Meridiana, and also an ancient fountain, that on a slab displays the date 1598-27 carved. 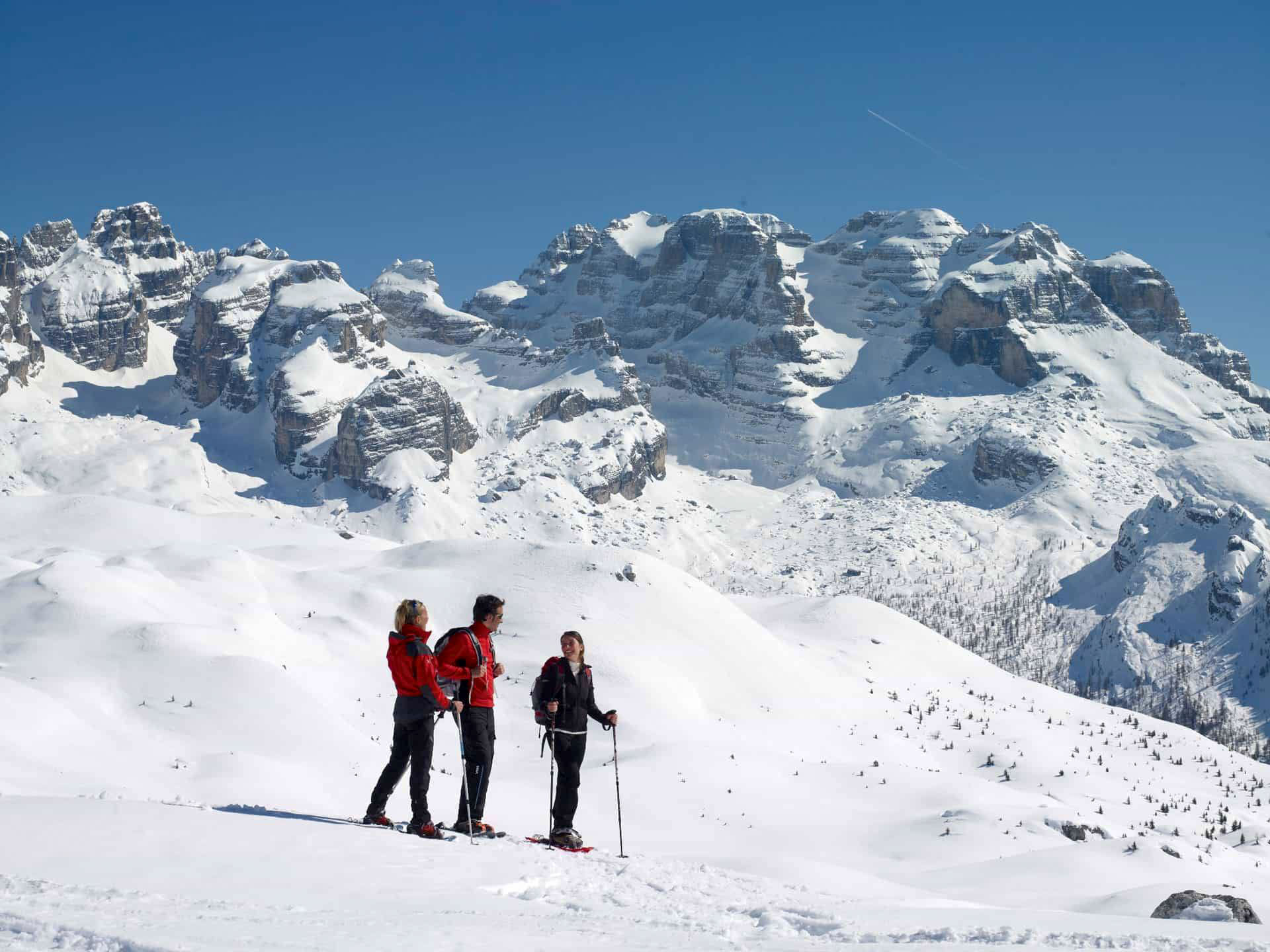 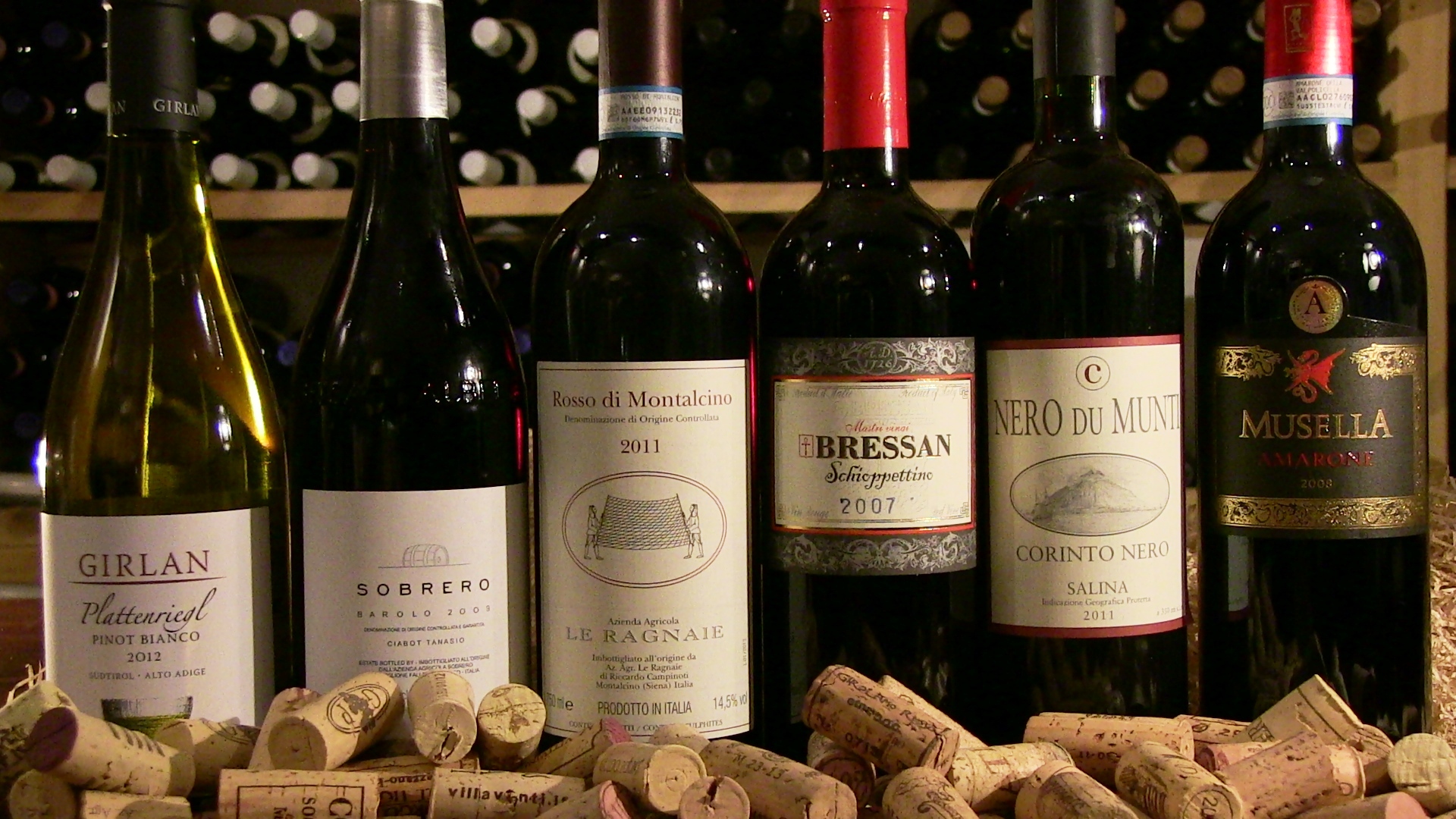 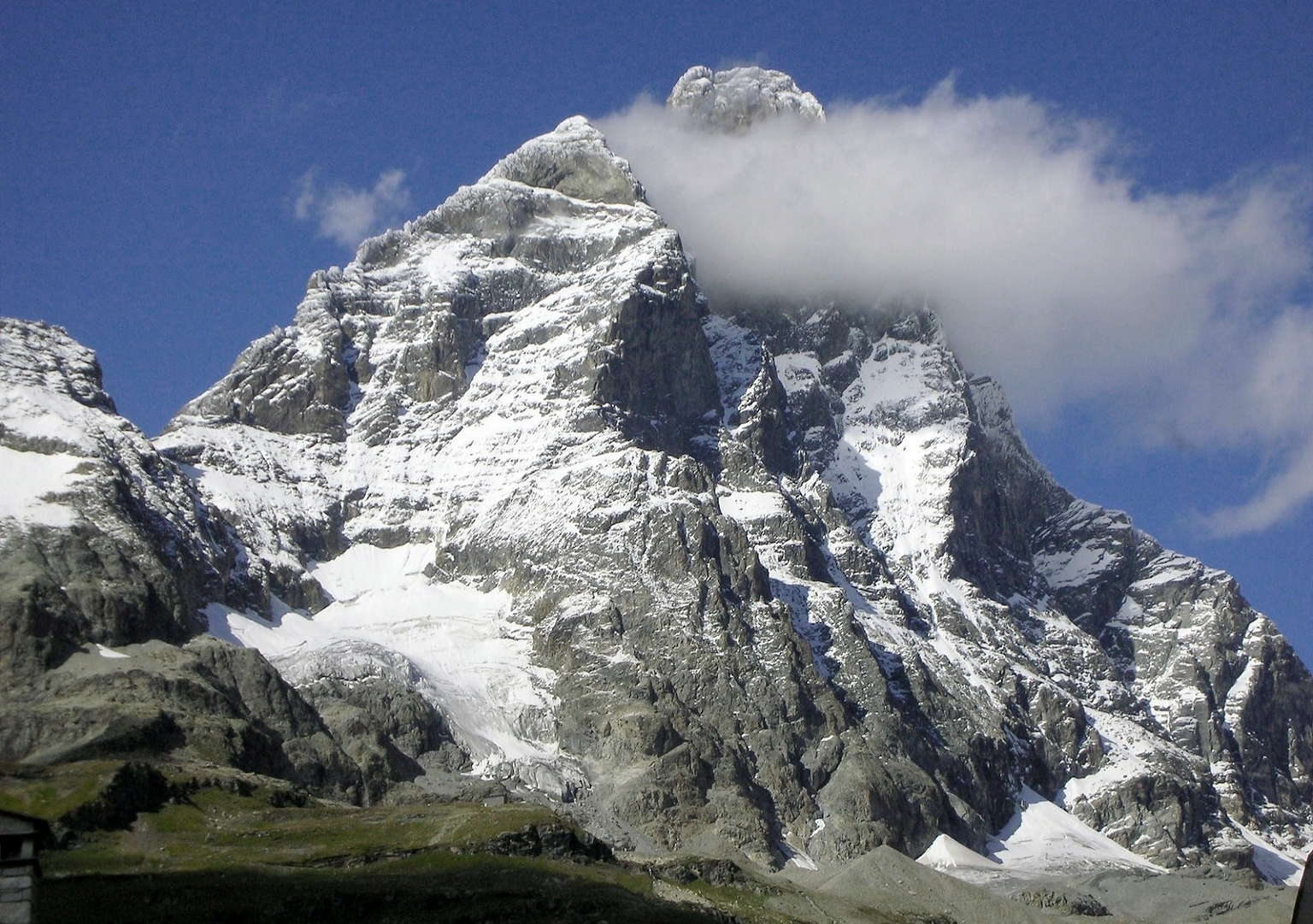