The most widespread Christmas ritual in Italy

Christmas is a widespread holiday all over the world and although celebrations often change, there are universal customs. One of these is definitely the Christmas tree.

Even in Italy decorating the Christmas tree is a ritual now consolidated and appreciated by adults and children, so much so that it has now not only become a symbol, but “the” symbol of Christmas par excellence.

Italian Traditions will guide you on the discovery of this custom telling you about its origins. We will also talk about the tree tradition from the point of view of the Christian religion. Then we will explain how it is traditionally decorated today in Italy and illustrate the main Christmas trees in Italian cities.

The origin of the Christmas tree 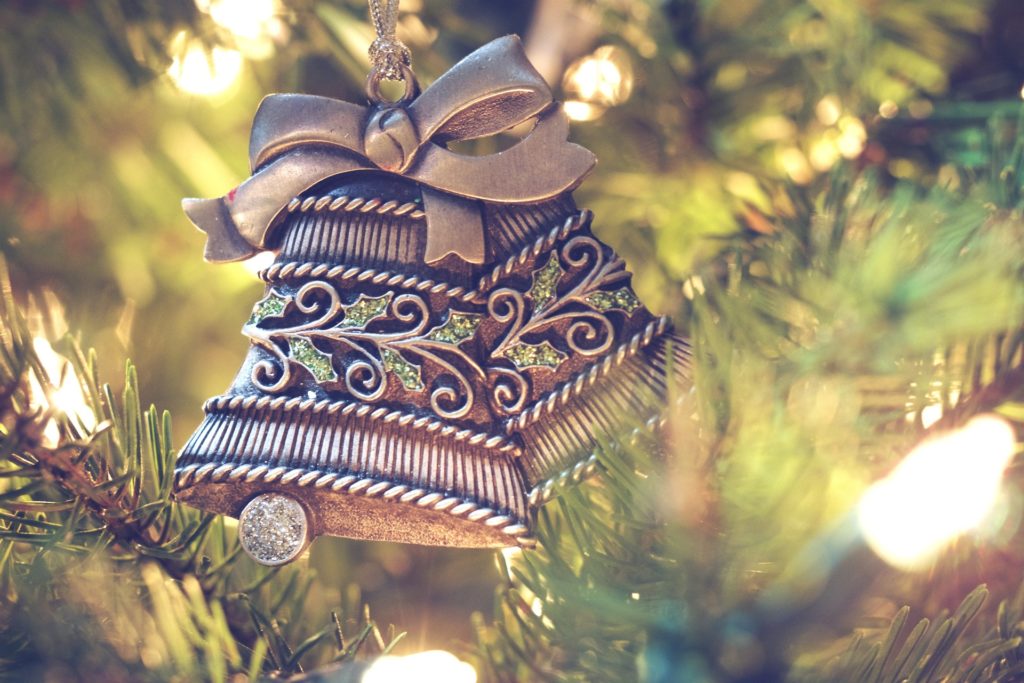 The Christmas tree along with the nativity scene is one of the most widespread Christmas traditions and boasts ancient origins. The fir tree is the tree of such symbolic value probably because it was considered magical by many civilizations: in fact, already in ancient Greece the fir tree was connected to the goddess Athena.

The iconography of the Christmas tree, as it was consolidated in the collective imagination, dates back to 1441, when a huge fir tree was set up in the town of Tallinn in the town square. In more recent years, the tradition spread also to Germany, where churches and squares of the towns were filled with fir trees that were lit up during the eve of December 24th.

The Christian tradition of the Christmas tree

As for the Christian tradition, that of the Christmas tree is a custom that has slowly made its way through the religious rituals of the Middle Ages. Later the fir tree went from being a symbol installed in the main institutional places of the city to become a full member among the domestic decorations of private citizens.

The fir tree, being part of the family of evergreens, does not lose its leaves even in winter, we could say it never dies, and this is why for Christians there could not be a better symbol to represent the renewal of life and in particular the immortality of Christ, the son of God.

When and how is the Christmas tree prepared in Italy? 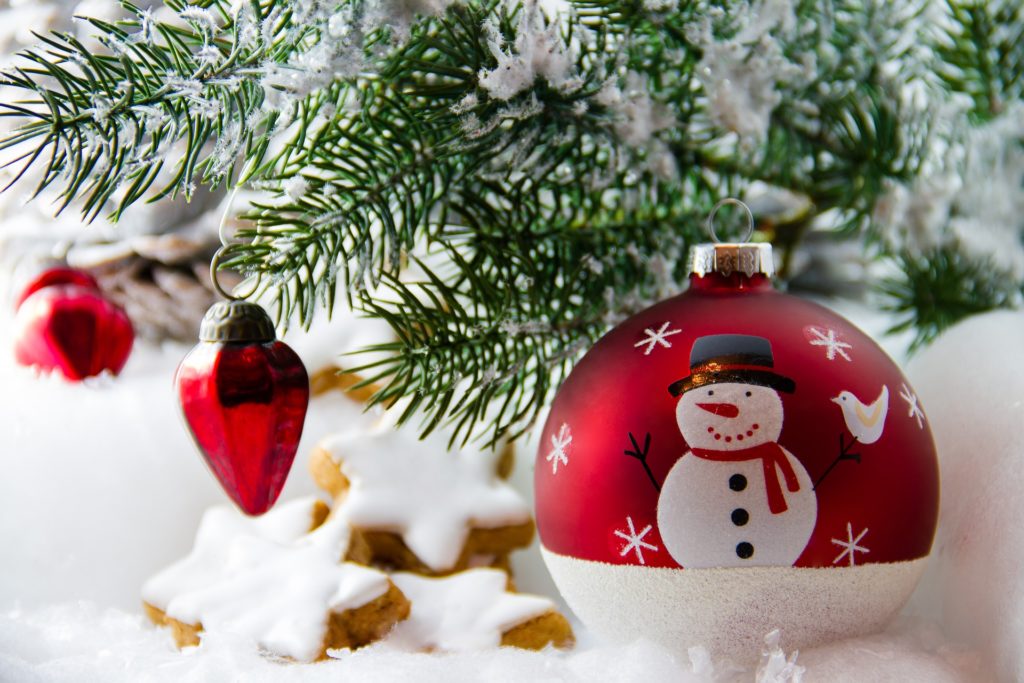 In Italy the Christmas tree is traditionally decorated for the holidays of the Immaculate, or December 8th both in public places and in homes, as for the nativity scene.

The Christmas tree is a fir tree that is decorated with lights and decorations. Moreover it is customary to use fake trees so as not to impact too much on the environment and to reuse them the following years.

Throughout Italy there is no lack of bright Christmas trees present in the main squares. Some of these are distinguished by their particularity. The largest is in the Umbrian city of Gubbio. The tree is decorated with 260 green and 300 multicolored lights that create an incredible chromatic effect. 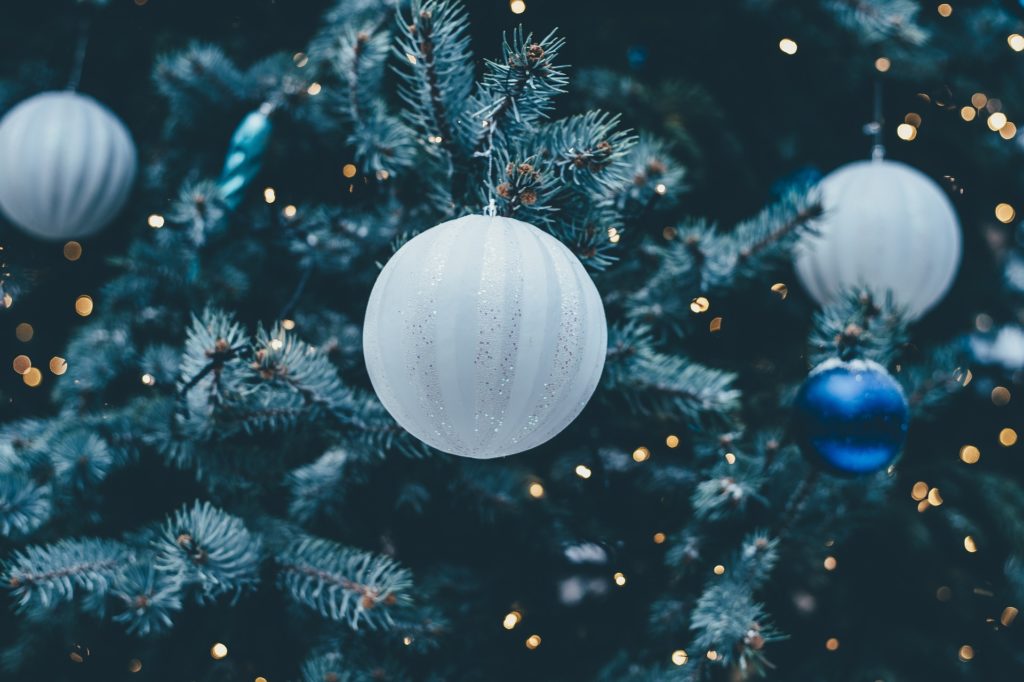 Throughout Italy there is no lack of bright Christmas trees present in the main squares. Some of these are distinguished by their particularity. The largest is in the Umbrian city of Gubbio. The tree is decorated with 260 green and 300 multicolored lights that create an incredible chromatic effect.

The one in Milan in the Galleria Vittorio Emanuele is also very well known and appreciated.

In Rome, the most important is certainly that set up in St. Peter’s Square: an 85-year-old spruce from Valsugana and certified for the sustainable management of forests.

During the Christmas holidays, the squares of Italian cities are decorated with more than just a Christmas tree, from December 8th until Epiphany. If you want to find out more about Christmas, we suggest you read this article too. Now that you know the Christmas tree and the meaning it has for Italians, you just have to go and see one of these specimens in the Italian squares.