Home > What to Visit > Capri and its marvels
0
1
Search
Share the article:

Matteo Vergani
The most famous natural treasure of Italy, Capri with its striking views midway between the steep cliffs and the waters of an absolute blue has since ancient times inspired poets and writers. Already in imperial times Roman nobles built here  their sumptuous villas, often with underground tunnels that led to natural caves on the island, used as swimming pools and lily ponds. Legend said that Homer was referring to the steep cliffs of Capri when he wrote of the island of the Sirens, who tried to seduce Ulysses with their song before he entered in the Strait of Sicily.

In fact,  this green pearl scattered amid the blue of the Mediterranean has many things that attract visitors, beginning from the well-known rocks, three rocky peaks that arise from the sea a few meters from the mainland, and majestic impose their shape silhouetted solitary horizon: the first united to the earth is called Stella, the second, separated from the first by a stretch of sea, Faraglione di Mezzo, and the third  is Faraglione di Fuori or Scopolo, meaning “promontory overlooking the sea.” On the latter by the way lives the rare blue lizard, an animal that lives only on this rock, and as it is said, has changed its color to blend  with the sky and the sea.

Another surprise of the island is the one that is marked on maps as Piazza Umberto I, but the rest of Italy, the world and especially the locals know it as La Piazzetta, the true heart of the island. Even in the past it was the center of local life, the seat of the vegetable and fish market, rarely also of meat, a very rare commodity of time. In 1938, however, the young caprese Raffaele Vuotto arranged some tables, and thus the Piazzetta took on a decidedly more mundane nature. From that moment it became landmark of the social life, which first took place in hotels and private homes, and even today a lot of people consider it the living room of the world, especially on summer evenings when one of the bar tables are elbow to elbow with monarchs and Hollywood actors mixed with ordinary people.

Finally, with its 589 meters above sea level, Mount Solaro is the highest and most panoramic point of the island. The summit can be reached by cable car or on foot, and from the terraces you can enjoy an endless panorama that goes from the Faraglioni to the city center of Capri, until you reach the Sorrento Peninsula, the Galli islands and the entire Gulf of Naples.

Despite the modest size of the island, these are just some of the amazing wonders that Capri has to offer, including the Valley of Cetrella or poetic Blue Grotto, whose colors can literally cut off your breath. A place of extraordinary beauty that we at Italian Traditions we wanted to tell you, another paradise Made in Italy that fills the eyes and the heart, as it has been for the many poets who were inspired by its wonders.

Who says you need to close your eyes to dream has never been in the Belpaese. Give yourself a wonderful journey through the beautiful scenery of Italy and relax in the hands of the best luxury professionals. Whether summer or winter, it’s always the right time to enjoy a holiday tale. The best have been shown from Italian Traditions in IT5 of the week. What are you waiting to make your trip unforgettable?
Write a response 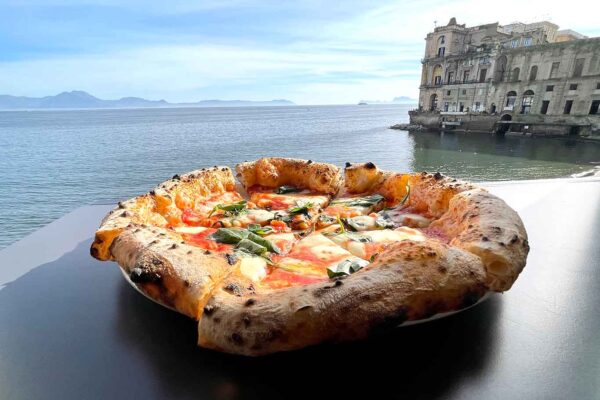 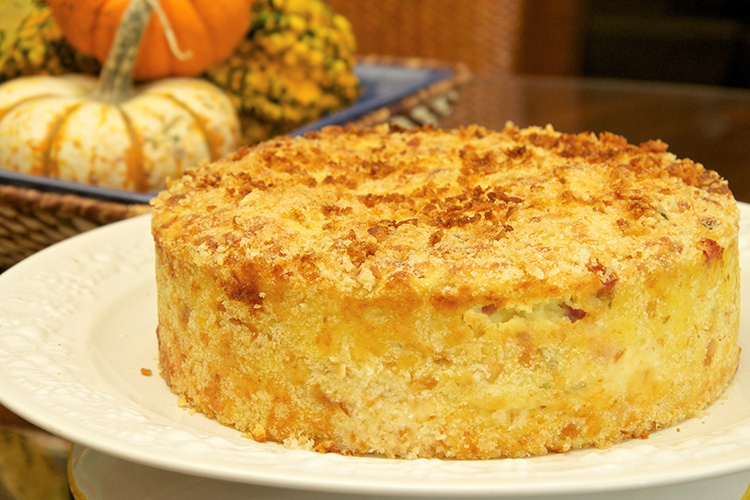 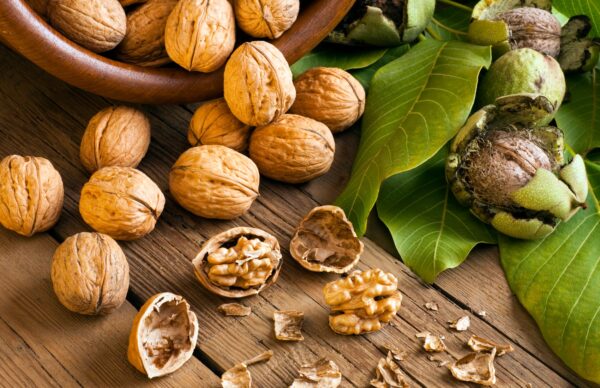