The records that make Italy an excellence all over the world

There are many excellences that make Italy a unique place in the world. The peculiarity of the Italian territory and its ancient history make it possible to find things that cannot be found elsewhere. Italian Traditions will present the 10 world records that make Italy an international excellence by explaining in detail what they are.

We will lead you on the discovery of the beauties and peculiarities of the Italian peninsula.

The most ancient places

One of the records attributed to Italy concerns the presence of some ancient sites that have a long history and are still active today. An example is the oldest University still operating in the Western world. This is the University of Bologna founded in 1088. Over the years, the imposing building has hosted some students who later went on to became famous. These include three Italian popes, businessmen and politicians.

Even the banking institution that is today the oldest in the world is Italian. This is Monte dei Paschi di Siena. Its foundation dates back to 1472, when Siena was a Republic. 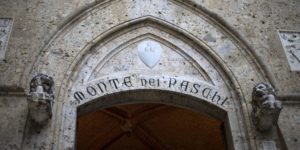 The record for the oldest wine shop is also very interesting. Its cellars were opened in 1435 under the name of Hostaria del Chiuchiolino. 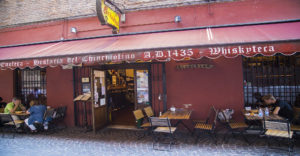 Another place that is considered the first of its kind is the Biblioteca Capitolare di Verona. Its foundation dates back to 517 A. D. and since then it has always been open to the public. 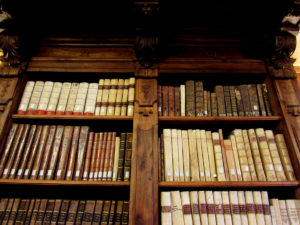 Among the works guarded here are the famous Indovinello Veronese. It is a riddle of the seventh century that is engraved in the margin on a parchment considered the oldest written testimony of the Italian vernacular. 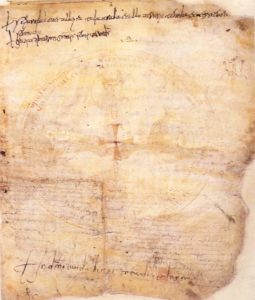 One of the oldest cities in the world

Among the 10 Italian world records to report there is the oldest city in the world. We are talking about the city of Matera in Basilicata. This is famous all over the world for its stones. If you would like to find out more information about this place, we advise you to read this article. Here you will find fascinating houses carved in the rock. It is believed that these cave dwellings bear witness to the first human settlements in Italy. Since then these places have always been inhabited and this makes Matera the oldest city in the world.

The oldest tree in Europe

The vegetation of the Italian peninsula is among the oldest existing and for this reason there are many ancient trees. The oldest and largest tree is in Sicily and precisely in Catania. This is a chestnut tree called of the 100 horses. This is supposed to be between 3,000 and 4,000 years old. 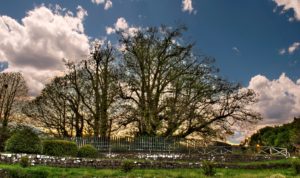 The largest number of UNESCO sites

The beauty of the Italian territory is awarded with the largest number of UNESCO world heritage sites. In fact, in Italy there are 51 places awarded this recognition. The other European countries with a high number of protected places are France and Germany with respectively 41 and 40. Italy owns about 60% of the entire world artistic heritage.

The record of awards for food excellence and wine production

Among the 10 most interesting records in Italy there are also those concerning food products and wine: Italian food productions are recognized as excellent products. Testimony of this is a further record of all records: Italy is the country with the highest number of DOP, IGP and STG awards. The total number recognized is of 261. 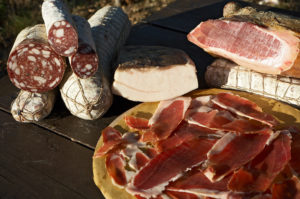 The Italian peninsula also stands out for the excellent quality of its wine production.

The last of the ten Italian records is the one concerning the smallest existing house in the world located precisely in Via Celso in Rome. The house, not far from the Basilica of San Pietro, has a total area of ​​7 square meters. In this small space, however, there is everything necessary for everyday life. Actually, it is composed of a kitchen with foldaway table, bed, bathroom, shower, ironing board, TV and wi-fi. 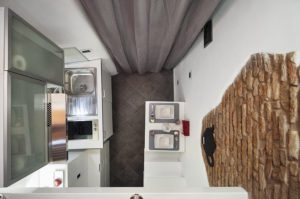 Credits: In bici per Roma

Now that you know about the 10 Italian world records that make it unique all over the world you just have to organize a trip to visit the wonders of the Belpaese.