The Bologna Motor Show, which will take place from 2nd  to 10th  December in the usual BolognaFiere center, has long since become a true institution. It is the only Italian exhibition that has a winning formula that combines technological innovation, show and entertainment.

Here  the new automotive models are presented, in an exhibition that is distinguished for its thematic areas:

An auto show not to be missed

The 2017 edition is truly unmissable thanks to a program that provides unique initiatives and elements. There will a massive participation of the major automotive brands that will, in addition to the exhibition phase, also contribute significantly to the creation of the vast and articulated event program…

A particular space will be reserved, in the Motul Arena, for speed, for a stunts rally, and a mix of spectacular demonstrations and test drives. And for two wheels, you will be able to see some racers  like F1 Toro Rosso, Dovizioso’s Ducati MotoGp and Iannone’s Suzuki. The appointment will also mark the launch of numerous innovations, starting with the Open Innovation Hub, a space reserved for Universities and Start Ups, supporting young innovators and promoters of car culture.

With a Formula Challenge, a race event dedicated to the promotion of Formula SAE. The return of the Ferrari has also been announced, both on show and in the 48th area, with a dedicated day at the Motul Arena. And the presentation of the “World Motosport” exhibition concept that will propose the unique specimens of the most important Formula 1 teams, Moto GP, GT and Rally, assembled together in a pavilion set up just like boxes of international circuits. 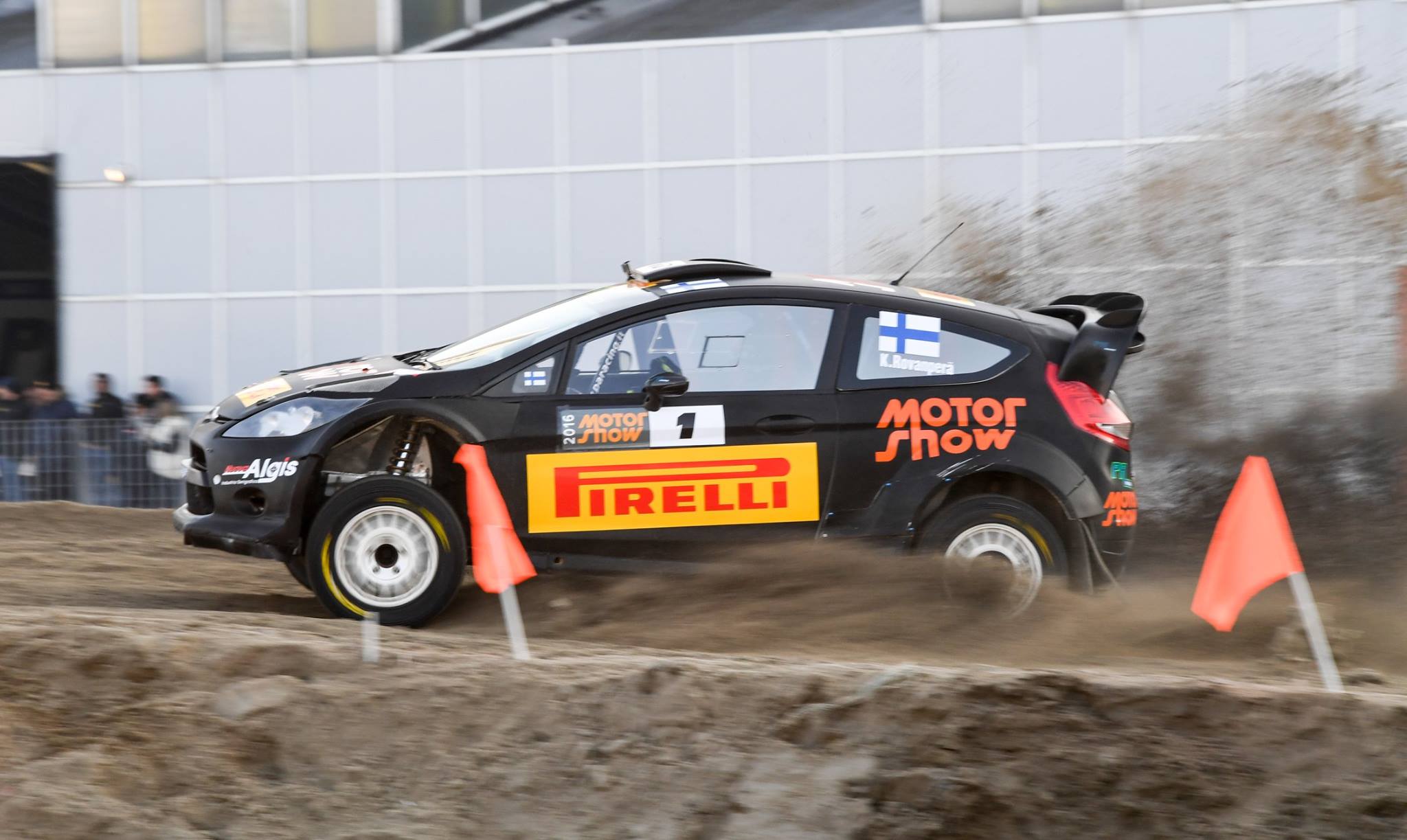 A program rich in events

Of course, this year’s program will be full of events, demonstrations, competitions and spectacular initiatives. Among other things, the Driving Experience of the Ferrari Day, the GTA Trophy, the Porter Carrera Cup, the Stunt Show, Maserati Hot Lap. And also a Rally Trophy Italy for two wheel drives, the Abarth and Harley Davidson parade, the usual space dedicated to historic cars with the 30th Memorial Bettega Rally.

In addition, every day, there will be motorcycle shows at the Free Style Arena, Rally Italia Talent in Area 42 and 43, and Test Drives at the 4×4 Area.

On the days when the event takes place, the Motor Show Off will also be held at the same time, from 1st  to 4th  December, a real open-air show dedicated to cars and engines set in the most fascinating places around the city of Bologna. For the occasion, public courtyards of houses and palaces will be opened, which will host exhibitions of high quality cars.

If you love cars, do not miss the Bologna Motor Show! 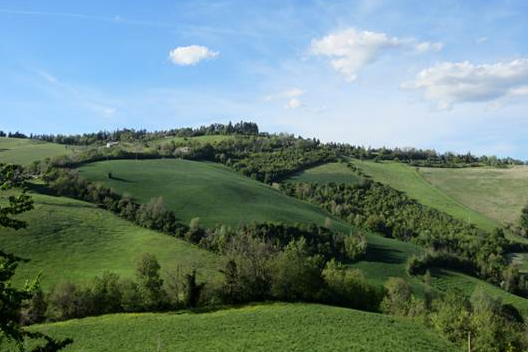 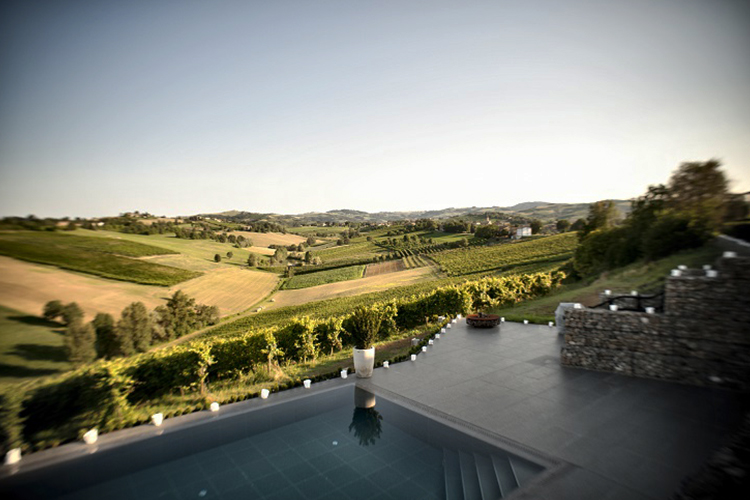 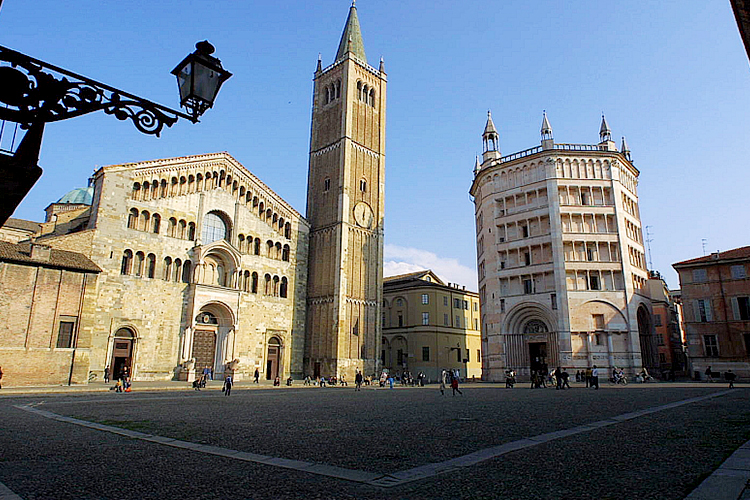