Home > Culture Events > All the exhibitions about Leonardo da Vinci in 2019
0
0
Search
Share the article:

2019 is the Year of Leonardo da Vinci. A wide and involving program of events are dedicated to the greatest genius of Italian Renaissance who died five hundred years ago. The places where Leonardo lived, worked and produced his immortal works of art have become opportunities to retrace the wide and multifaceted activities, thanks to exhibitions, events and artistic initiatives. 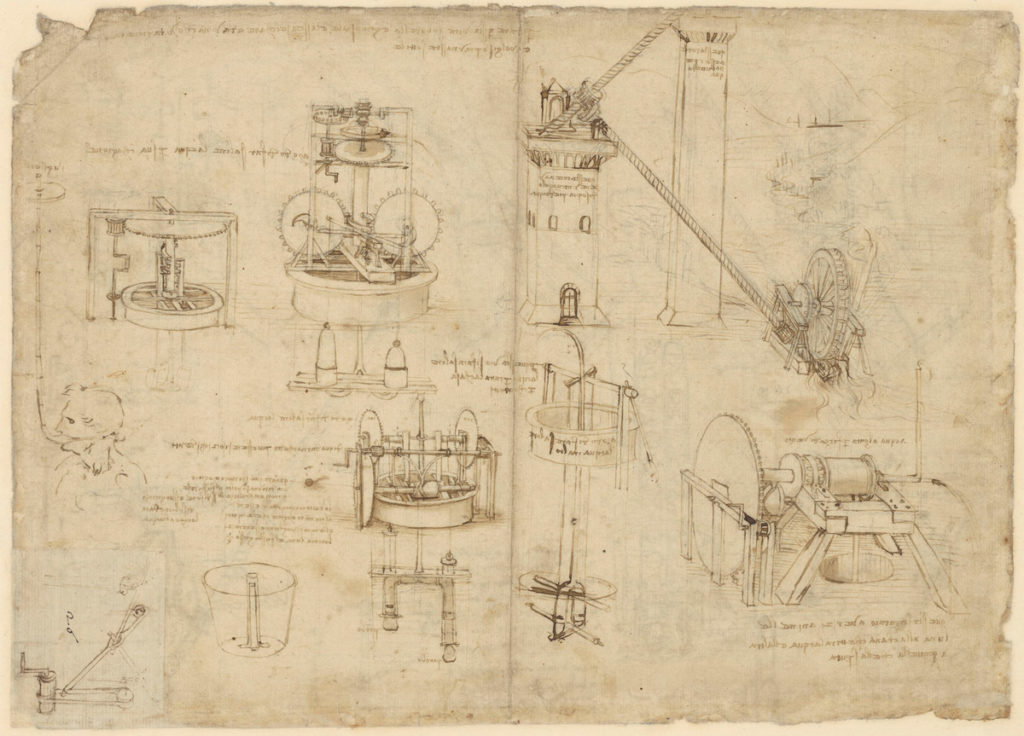 At the Museo Reale of the Piedmont capital, the exhibition: Leonardo da Vinci – Disegnare il futuro – (Drawing the future) – (14th April – 14th July) from 14th April to 14th July will take place to encompass 13 works signed by Leonardo and purchased by King Carlo Alberto. The Code on the flight of birds is also exposed with this collection. 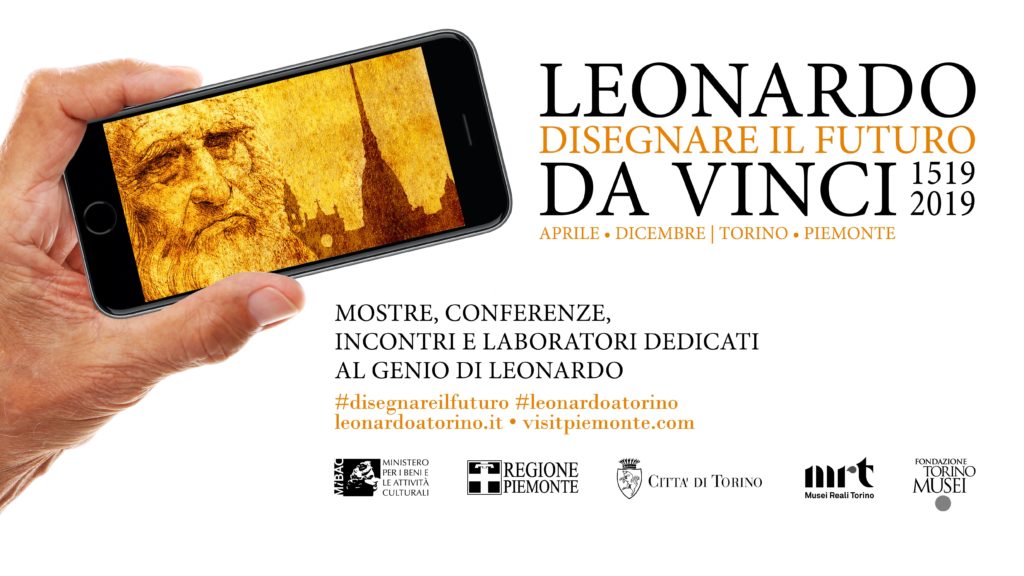 The works that stand out are a self-portrait, the studies for the painting of the Battle of Anghiari and the Angel of the Virgin of the Rocks. Besides those of Leonardo, works by Michelangelo and Raffaello also take room.

There are three exhibitions planned at the Palazzo Reale in Milan, a city where Leonardo da Vinci spent 17 years of his life. 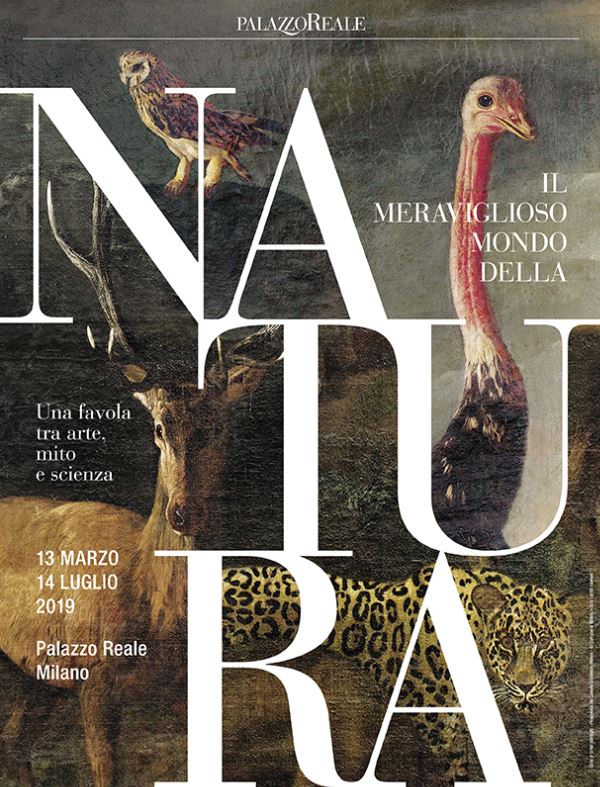 There are three exhibitions planned at the Palazzo Reale in Milan, a city where Leonardo da Vinci spent 17 years of his life.

Il Meraviglioso mondo della natura (The wonderful world of nature) is on from March 5th to July 7th and report the relationship between the great inventor and the Lombard nature of the sixteenth century. The exhibition includes also evidences from the Museum of Natural History in Milan and works inspired by Leonardo.

Leonardo enciclopedico contemporaneo (Leonardo as contemporary encyclopedic genius) from May to August, is an exhibition of installations re-created by Studio Azzurro, dedicated to his creative and inventive genius.
La cena di Leonardo per Francesco I (The Supper for Francesco 1st) is the tapestry from the Vatican Museums (7th October 17th November), on which the famous Last Supper by Leonardo is depicted. It is, in fact, one of the copies of the famous fresco, which was commissioned by the French Court.

At the Sforza Castle in Milan, are also planned two more exhibitions.

Il Museo virtuale della Milano di Leonardo (May 16th – January 12th , 2020), on the other hand is set up in the Castle’s Armory Exhibit and represents a multi-media path that leads to the discovery of Leonardo’s favourite places around the Lombard city and of the representations that the great artist made of them.

Also, on May 16th the Sala delle Asse will be reopened, and for visitors it will be possible – after an important cycle of restorations – to see parts of the preparatory drawing made by Leonardo, supported by a multimedia installation, emerged after the removal of the covering layer of the walls. 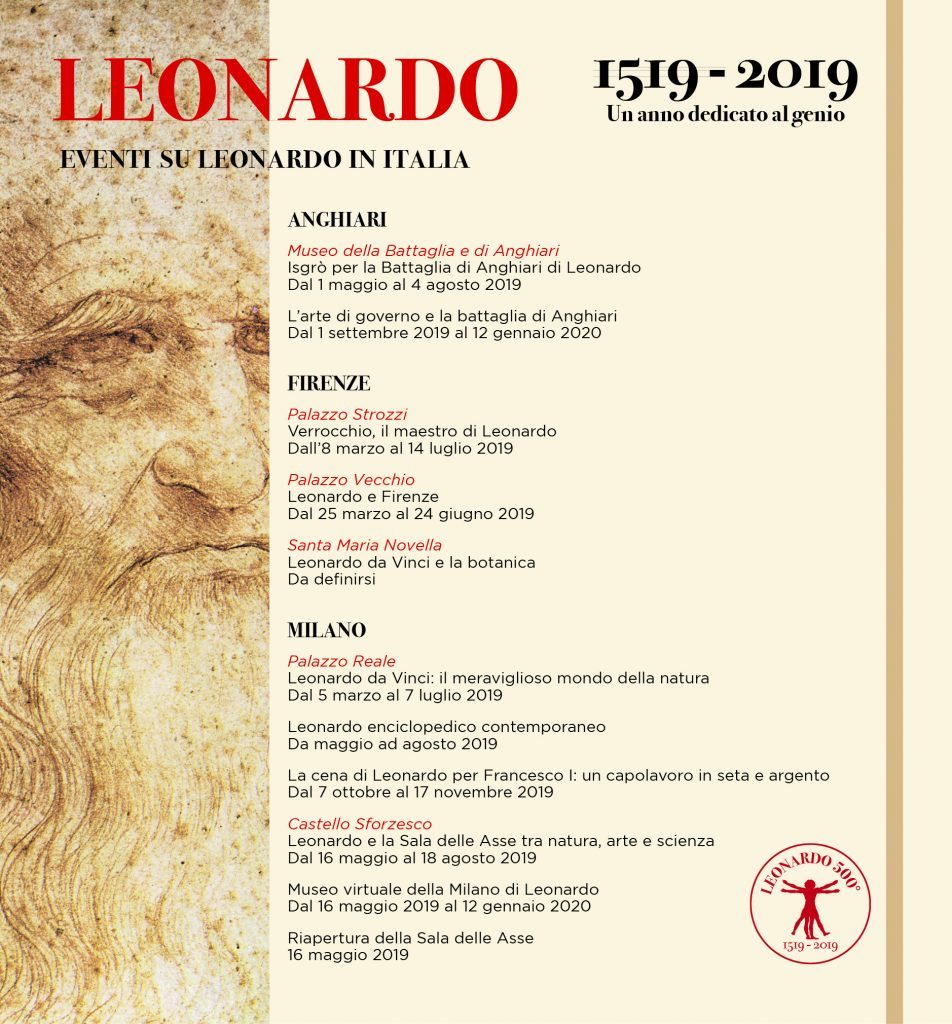 The other exhibition centre dedicated to Leonardo da Vinci is the Ambrosiana Library.

I segreti del Codice Atlantico. Leonardo all’Ambrosiana (ends in March) exhibits drawings related to the city of Milan (until March), and projects for the construction of war machines and civil engineering (until June 16th). 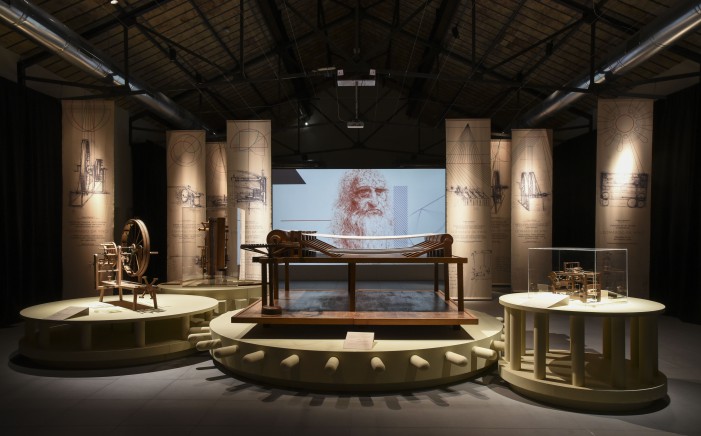 At the Museo del Novecento (14th July-15th September), there is a setting that compares the works of Leonardo with those of the contemporary artist Lucio Fontana, with particular reference to representations related to the theme of horses and knights.

The Fondazione Stelline, finally, proposes the Last Supper after Leonardo (April 2nd – June 30th), a re-reading of the famous opera by Leonardo that involves contemporary artists. 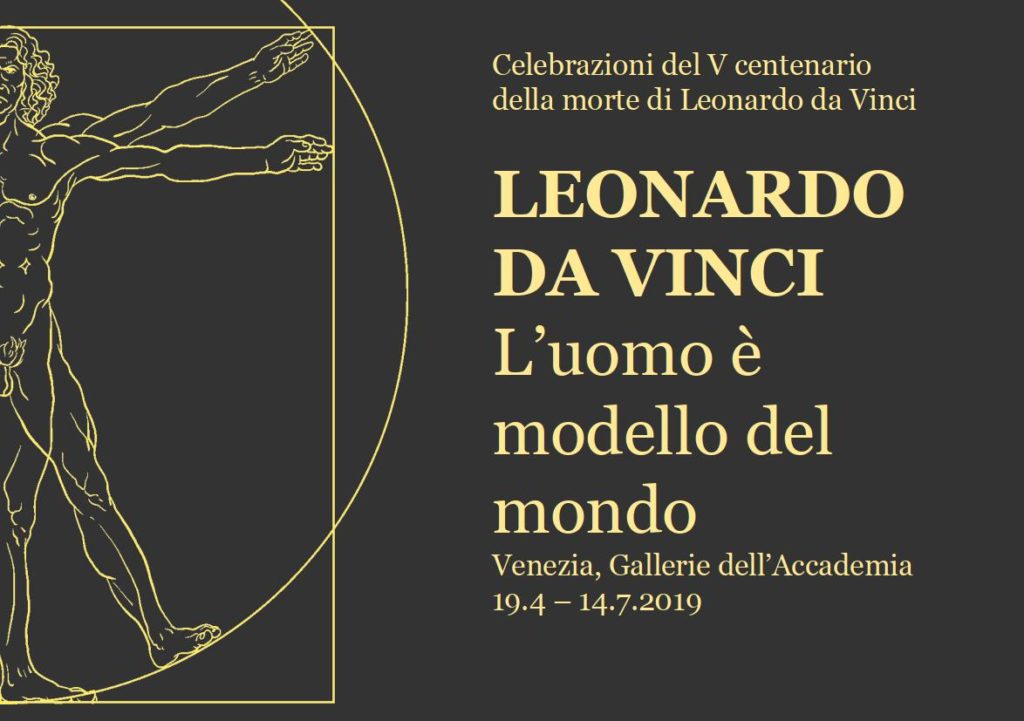 The city of the lagoon has an important initiative at Gallerie dell’Accademia, with the exhibition Leonardo da Vinci. L’uomo è modello del mondo (April 19th – July 14th). The exhibition includes 25 drawings signed by Leonardo, including one of the best known in the world: the Vitruvian Man. 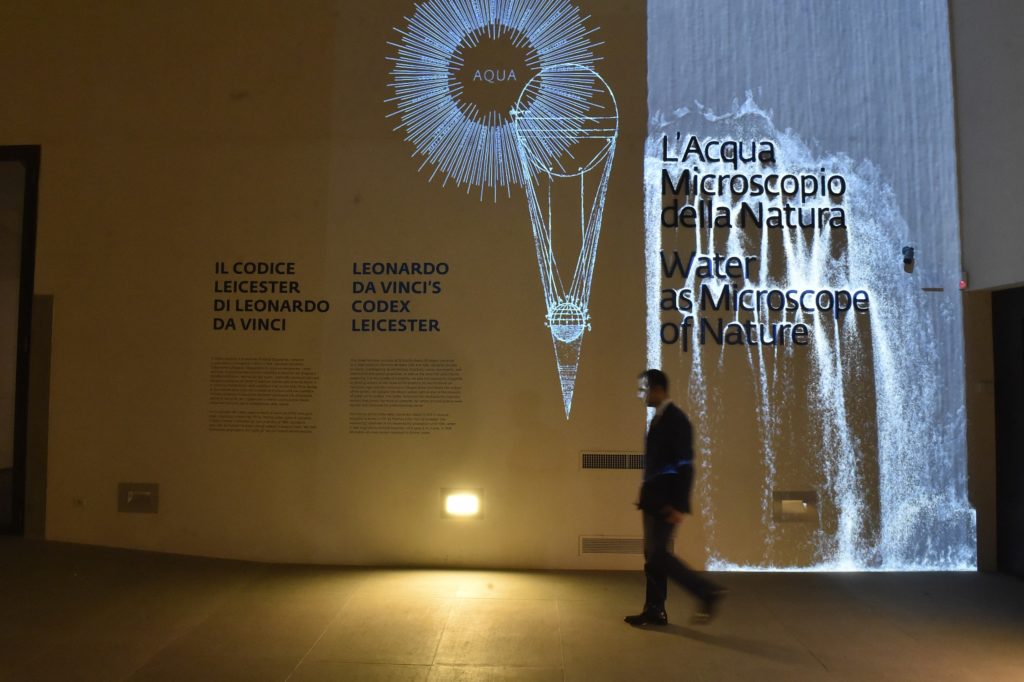 In the Tuscan capital, where the exhibition the Codex Leicester recently ended. The celebrations dedicated to Leonardo are a must with The water microscope of nature.

Moreover, Palazzo Strozzi, will host an exhibition dedicated to Leonardo’s master, Verrocchio (until July 14th), together with works by Botticelli, Perugino, Ghirlandaio, and drawings by Leonardo himself.

At Palazzo Vecchio, finally, the Leonardo a Firenze exhibition (March 25th – June 24th ) , staged in the Sala dei Gigli, will propose works and studies carried out by the author in the Tuscan capital.

Even the village where Leonardo was born has given the illustrious citizen an important tribute.

One of the selected exhibition venues is the Museo Leonardiano in the Castle of Conti Guidi, which hosts a permanent exhibition. The Leonardo da Vinci exhibition is scheduled here. Le origini del Genio (April 15th – October 15th), dedicated to the Paesaggio (coming from the Uffizi in Florence), which is the first work dated by Da Vinci, and other materials such as the notarial book where the birth of Leonardo was noted on April 15, 1452.

The Tuscan town organizes, at its Museo del Tessuto, the exhibition “ Leonardo da Vinci, his genius and textiles”, with a collection of works by the Master of Vinci just dedicated to textile art, including studies of the machinery.