Home > Culture Events > Concerts in Italy in May: Radio Italia Live on May 27th!
0
0
Search
Share the article:

Among the concerts in Italy in May, do not miss the appointment with the Radio Italia concert 2019 edition which will stop in the cities of Milan and Palermo. This exclusive double event will take place respectively during the dates of 27th and 29th May and the Italian artists who will perform will be different for the two stages: for each one there will be a “special guest,” at the Milan event it will be Sting and Mika for the one in Sicily. The concert is absolutely free: anyone who cannot go to Palermo or Milan will be able to follow the live event via radio and streaming on the web or on dedicated channels.

Concerts in Italy in May: Radio Italia Live for the 2019 Concert, the appointment is on May 27th!

Every year, among the concerts in Italy in May, there is an important appointment with the Radio Italia Concert. It is famous and highly anticipated by the people of Milan, but equally appreciated by travellers and fans of Italian music from all over the world, and is now an annual fixed event. The 2019 edition of the Radio Italia Concert which as always will involve a good part of the most famous and most loved Italian singers of the period is scheduled for May 27th and will be held as usual in the fabulous Piazza Duomo in the Lombard capital. The Piazza will host the event that, although it takes place in the evening, will affect the whole course of the day. 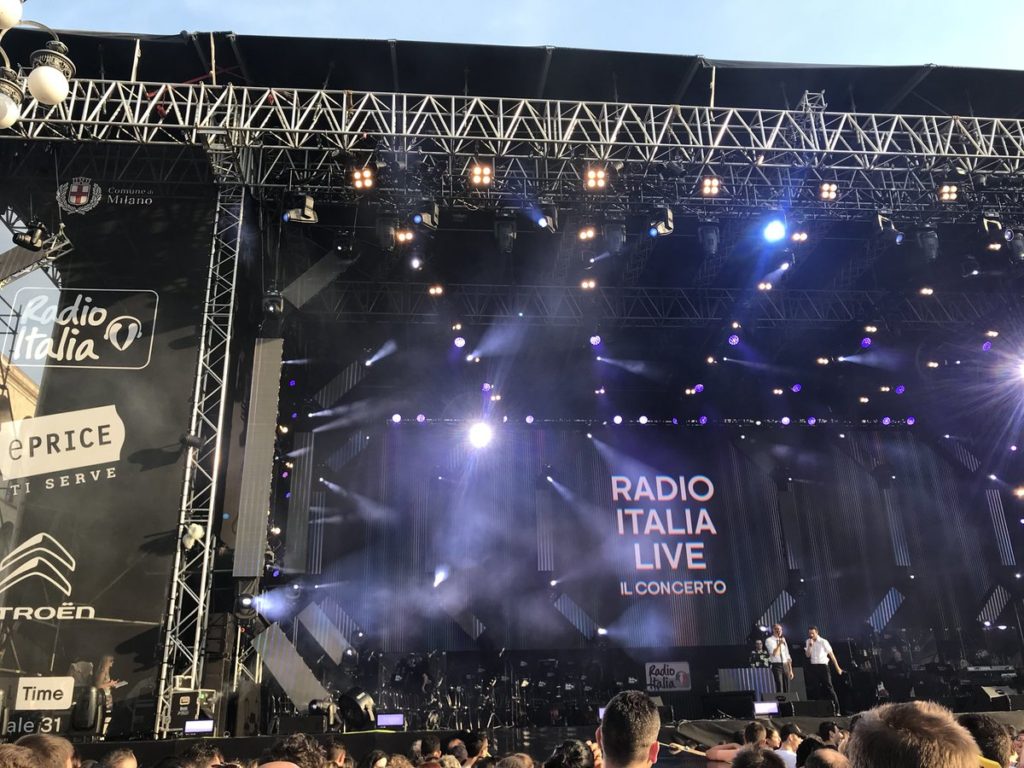 The Radio Italia 2019 Concert will take place on May 27th, in Piazza Duomo in Milan from 6.30pm until around midnight. The president of Radio Italia has announced that this year’s concert will really be able to involve everyone, from North to South: in fact, a double date (May 29th, only two days later) will be held at the Foro Italico of Palermo , in the “deep South” of Italy. 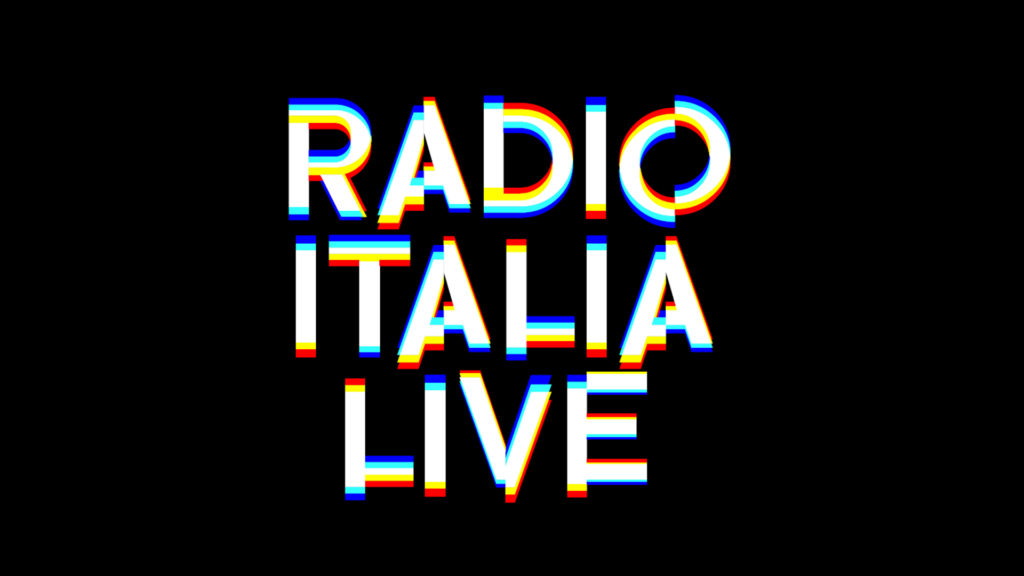 The artist taking part in the Radio Italia Concert 2019

The 2019 edition of Radio Italia’s “Concertone” will be conducted by the comic duo Luca Bizzarri and Paolo Kessisoglu. The artists will be accompanied by the exclusive music of the prestigious Mediterranean Orchestra, conducted by Maestro Bruno Santori. In Milan there will be artists such as Alessandra Amoroso, Marco Mengoni, Ligabue, Sfera Ebbasta, Ermal Meta and Loredana Berté (with special participation by the famous artist Sting). In Palermo on the other hand, the performers are: Il Volo, Fabrizio Moro, Nek, The Journalists, Takagi & Ketra with Giusy Ferreri and the famous British artist Mika, as a special guest. 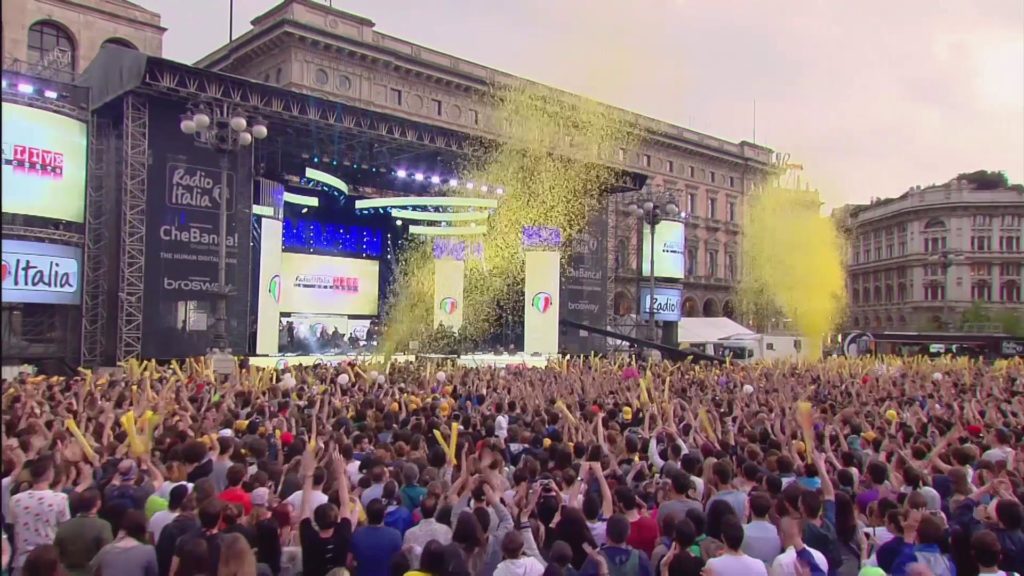 Among the concerts in Italy in May The Radio Italia concert on May 27th 2019 will take place in Piazza Duomo and will see a 360° involvement of the entire Italian territory. It will in fact be broadcast live on Radio Italia to allow anyone to follow it from the comfort of home. The audio / video streaming will instead be broadcast on all official Radio Italia channels (including apps and web streaming) and simultaneously on Real Time and on the NOVE channel. The same will happen for the Palermo stage. The official hashtag to follow photos and videos published on social media will be #Rilive instead.

Now that you know everything about the 2019 edition of the Radio Italia concert, you just have to wait for your favorite singers in Piazza Duomo in Milan, or tune in to not miss the most awaited concert in Italy.