Home > Holidays and Traditions > The celebration of the glory of the Saints in Italy
1
0
Search
Share the article:

The celebration of All Saints’ Day

One of the oldest and best known Italian festivals is the one called the Feast of Saints. In fact, every year in Italy the first day of November is celebrated the All Saints’ Day. It is a holiday that is both civil and religious. Italian Traditions brings you to discover this celebration that takes place every year at the beginning of November. Here we explain what it consists of and tell its origin. We also explain what the celebrations consist of and how it is celebrated in Italy. 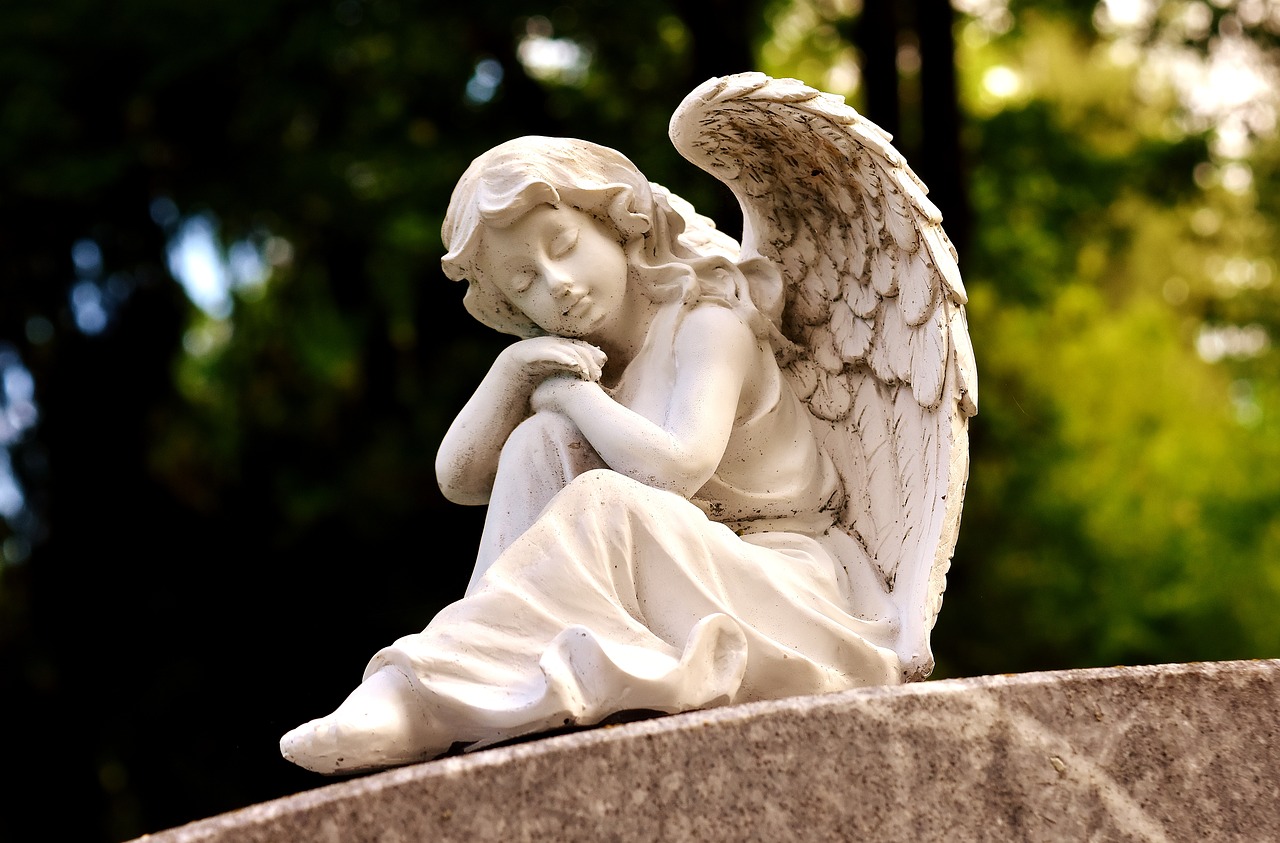 The Feast of the Saints

All Saints’ Day is a Christian holiday in which the honour and glory of all canonized and non-canonized saints is celebrated. It is also considered to be the name-day of all those people whose names do not appear in the calendar. It takes place on the 1st of November each year and is characterized by the celebration of Masses at cemeteries in all Italian cities. The Catholic religion believes that on this day the faithful must honor the Saints of Heaven and invoke their patronage.

The origin of the Feast of All Saints

The origin of this feast is very ancient. The commemorations of the martyrs, common to many churches, began in the fourth century. The first testimony of a general celebration was attested at Antioch on the Sunday following Pentecost. It also dates back to the Celtic civilization whose tradition divided the solar year into two different periods. The first was that of the birth and the luxuriance of nature while the second is when its growth calms down.

The feast was initially celebrated on 13 May, which coincided with the Roman feast of the dedicatio Sanctae Mariae ad Martyres. This is the anniversary of the transformation of the Pantheon into a church in 610 by Pope Boniface IV. Two centuries later it was established by Pope Gregory VI on the first day of November to celebrate this feast. This is to coincide with the ancient Celtic festival of the new year, the Samhain.

In 1457 it was made mandatory throughout the universal church by Pope Sixtus IV to celebrate the union between the glorious church and the church still suffering. On June 1, 1949, All Saints was recognized by the Constitution as one of the Italian holidays. 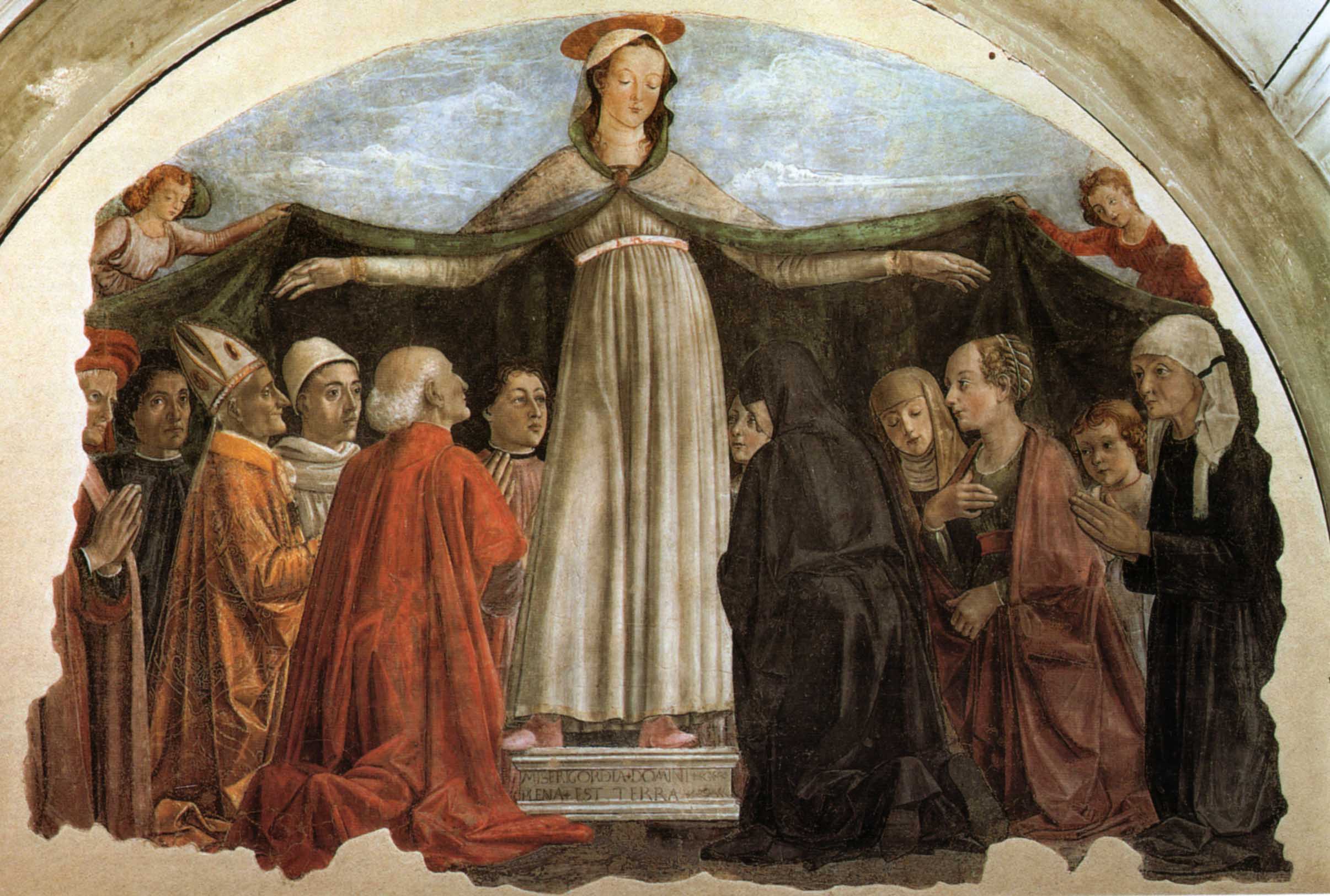 All Saints’ Day between the sacred and the profane

This festival is linked to the one celebrated the previous day in Anglo-Saxon countries. It is precisely Halloween that means the eve of the feast of saints. These celebrations were soon spread in Italy. The festival is especially celebrated by children. These knock on the doors of the neighbors’ houses asking the classic question: trick or treat? In recent years it has turned into something similar to carnival. In fact, even adults disguise themselves on this occasion as monsters or witches. 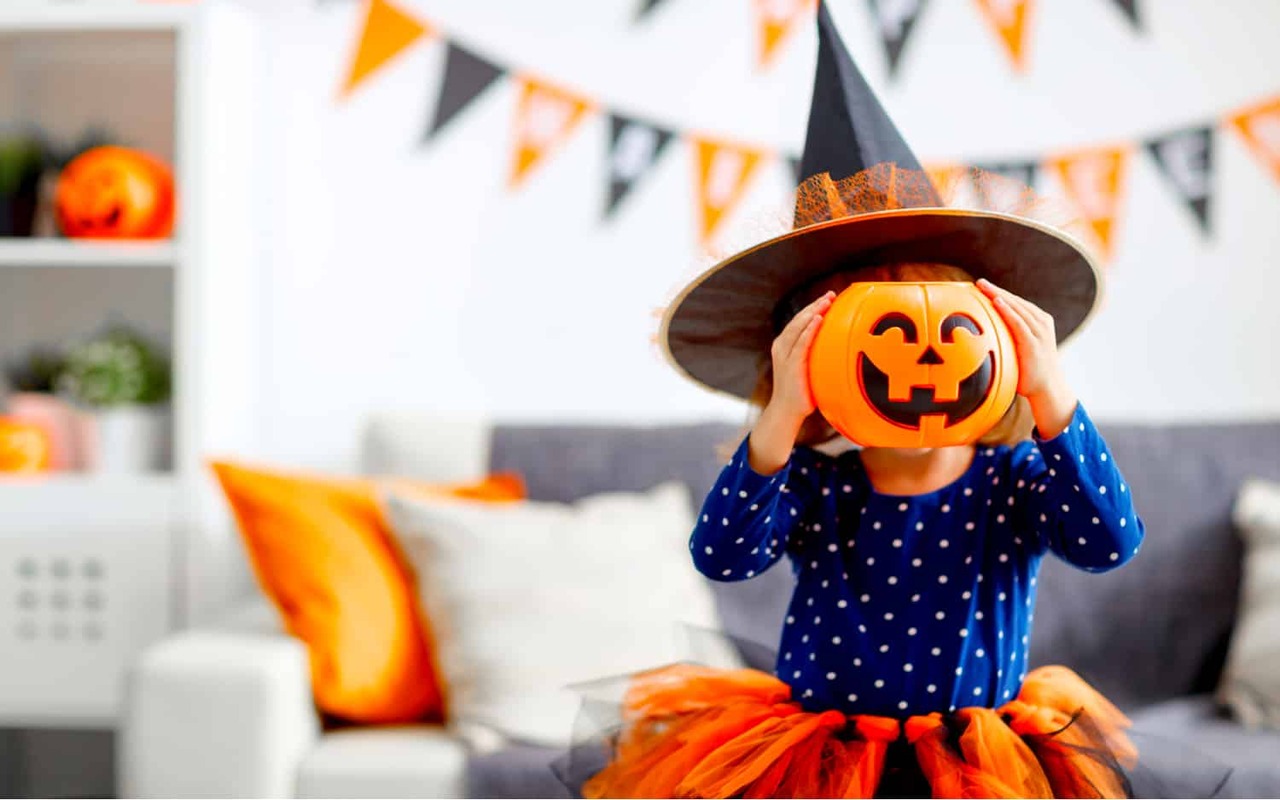 How the Day of the Saints is celebrated in Italy

During the Day of the Saints in Italy people usually go to cemeteries to visit the deceased relatives. In fact, on this day festive masses are celebrated in these places. After the visit and the mass it is usual to meet for family lunch. Traditional recipes that differ from region to region are prepared on this occasion.

In Italy there are some festivals that are recognized by the constitution and that also have a religious meaning. One of these is the feast of saints in which these significant figures are celebrated for the Christian church. Now that you know the meaning of the Feast of Saints in Italy you just have to prepare to celebrate it.