Home > What to Visit > 5 Romantic Destinations in Italy
0
0
Search
Share the article:

Matteo Vergani
Known by as the Belpaese for its historical and natural riches, Italy has earned the privilege of being one of the most romantic destinations in the world, desired by all the lovers. Venice, Rome, Florence, are some of the most desirable destinations, but today Italian Traditions wants you to discover 5 lesser known, but equally romantic and even more intimate places. 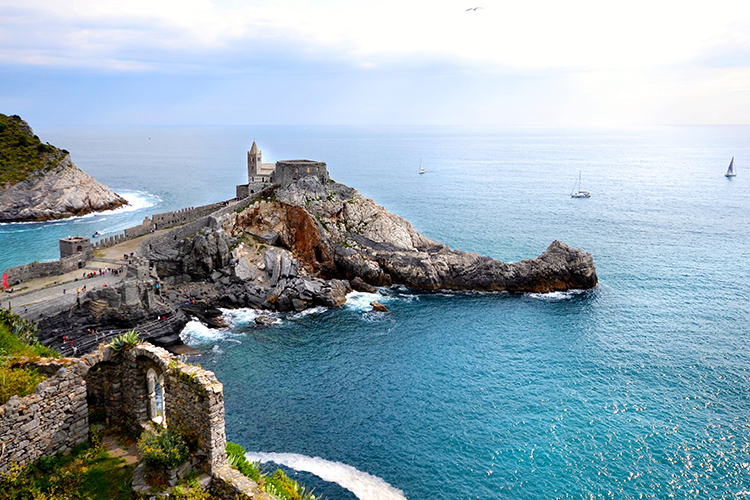 Located in Liguria, Porto Venere is a small town that since 1998 is part of the World Heritage and, indeed, has a unique charm. In the western part of the famous Gulf dei Poeti, with its romantic and infinite landscape that for centuries inspired famous poets like Lord Byron or Gabriele D’Annunzio, among others. Still, Porto Venere is famous for its many attractions: the castle Doria, ancient Gothic and Romanesque churches, and picturesque islands dotted with hidden caves offering truly suggestive moments. Adding the vast horizon of the Ligurian Sea, success is assured. 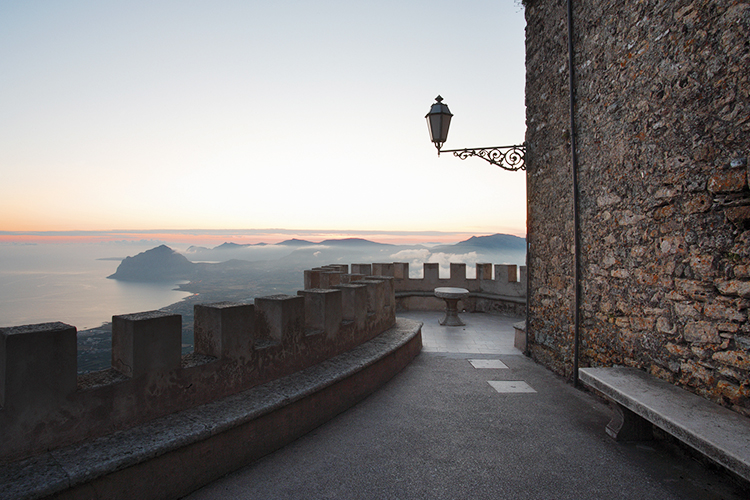 Not so far from Trapani, with 751 meters high on  the top of an isolated and protected mountain, there is the wonderful and solemn Erice. This medieval city has the shape of a perfect equilateral triangle, in which two points are the Castle of Venus and the Mother Church. Erice immediately catches people’s attention with its narrow andwinding streets, typically medieval arches, richly decorated courtyards and small shops that keep unchanged its particular charm. The city is also famous for its local bakery, where the devoted nuns develop thousands delicacies since ancient times.

Situated on three hills on the border between southern Murgia and Salento, Ostuni and dazzles from a distance by the unique charm of its old town (called The Earth), composed of houses with white lime, it is often called the “White City “. Ostuni is a fascinating tangle of narrow, steep streets, a small set of squares and steep streets leading to the original dwellings carved into the rock. A white and unique labyrinth, whose top the plain of ancient olive trees which leads to the sea is mastered. 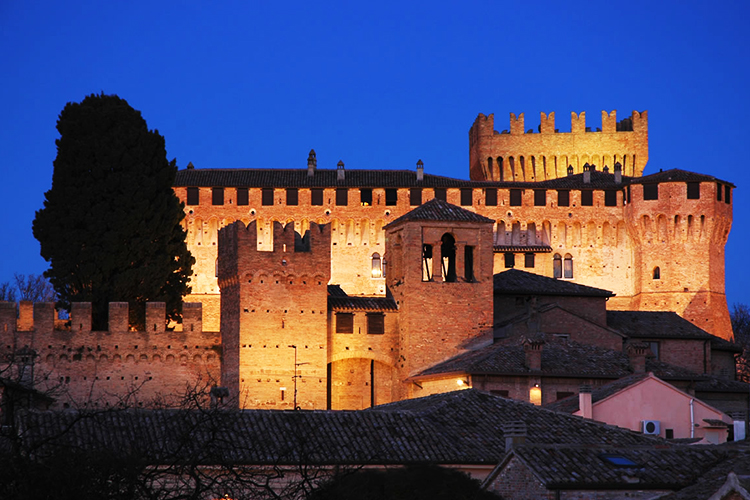 Located inside the coast of the Marche, not far from the sea and surrounded by a pleasant and rich mountainous landscape, the medieval town of Gradara is surrounded by the idyllic two walls that protect the old town. Gradara’s early history is closely tied to the vicissitudes of his castle, subjected for centuries to the domain of families Malatesta, Sforza, Della Rovere and dei Mosca. According to the legend, on the road leading to the beautiful castle apparently died Paolo and Francesca, the tender lovers pitied on the “Inferno” of Dante. 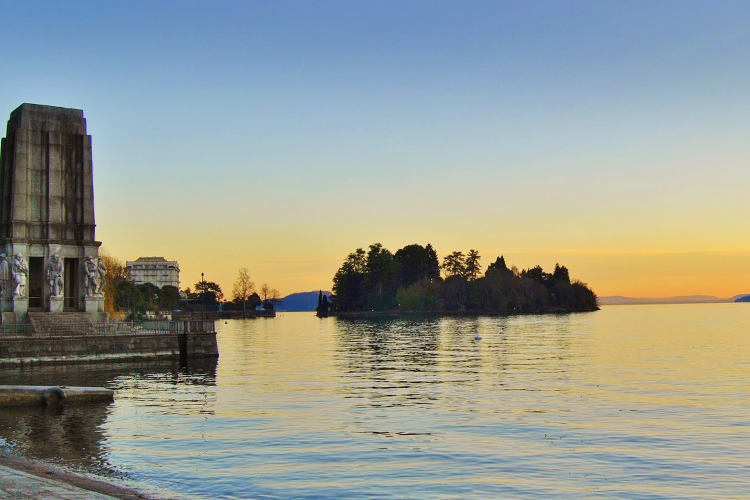 Overlooking Lago Maggiore, Pallanza village of Roman origin, is an elegant city whose old town is crossed by old streets and squares lined with majestic old buildings and decorated with beautiful portals, vaults and capitals. Lake Pallanza, among the most beautiful of Lake Maggiore, offers a suggestive walk among the archipelago of the Borromeo islands on one side and the colorful facades, terraces, balconies full of flowers on the other.