Home > What to Visit > 5 Destinations not to miss in Liguria
0
0
Search
Share the article:

Giulia Surace
Liguria, “subverting of loving hearts and distant things” as defined by the poet Cardarelli is one of the most fascinating and varied Italian regions of Italy, as it boasts both mountain and sea scenery. To be discovered in detail would take several days, but a holiday weekend can be enough to appreciate its beauty. Italian Traditions selected some tourist itineraries, cultural and artistic perfect to make you discover this fantastic piece of land. From the Riviera di Levante, the Cinque Terre until arriving in Genova, including beautiful beaches, villages, romantic paths, breathtaking views and medieval churches. 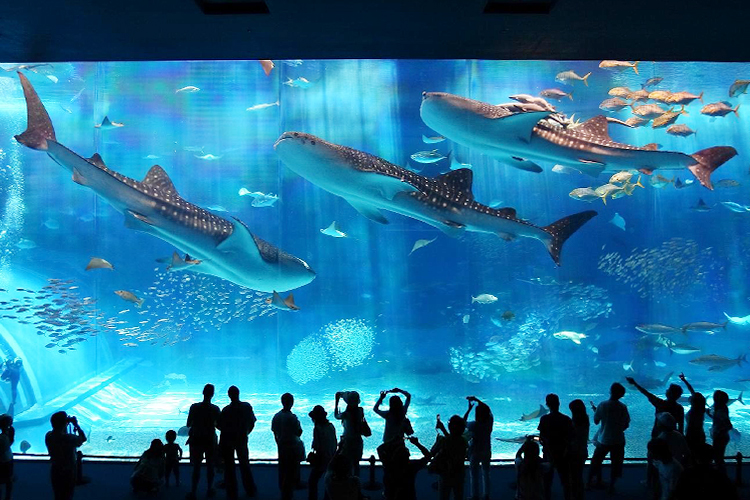 Amazing for the size, the Aquarium of Genoa is the largest Italian aquarium, the second in Europe, after the one in Valencia, Spain and the ninth in the world. It is located in Ponte Spinola, in the sixteenth century Porto Antico of Genoa. The Aquarium, the Porto Antico properties of Genoa, was opened in 1992 on the occasion of the Columbus celebrations, namely the Expo celebrating the five hundredth anniversary of the discovery of America. The design of the structure and of the area surrounding was created by architect Renzo Piano, whilst the layout of the interior architect Peter Chermayeff. The total area of ​​the structure is 27,000 square meters. The tanks contain about 15,000 animals of 400 different species of fish, marine mammals, birds, reptiles, amphibians, invertebrates in environments that replicate the original ones of individual species for educational purposes. 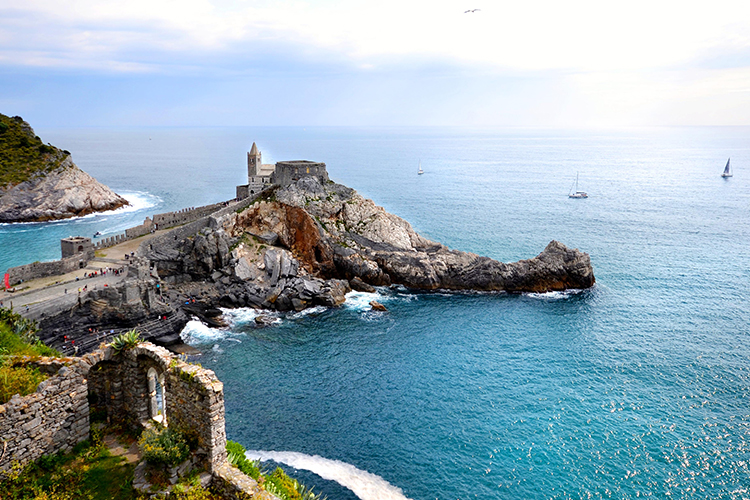 Lovely marine port, enhanced by the range of colors of the houses, set in the narrow alleys and steep staircases characterizing the small town of Porto Venere that since 1997, along with the islands of Palmaria, Tino, Tinetto and the Cinque Terre has been included among the assets of the UNESCO humanity. Elegant holiday destination, the village of Porto Venere is located at the southern end of a peninsula, which, breaking away from the jagged coastline of the Ligurian Riviera di Levante, it forms the western shore of the Gulf of Spezia, or also known as “Gulf of poets”. At the end of this peninsula are three small islands: the Palmaria, Tino and Tinetto. Italian Traditions also recommend a short visit at the great cave of Byron which is right above the center of Portovenere!

It is one of the most beautiful towns in Italy, among the richest in historical buildings with a stunning backdrop of castles located on the heights. Closed between the well-preserved medieval walls, interspersed with semicircular towers and interrupted only at the door, Finalborgo , besides being one of the best preserved historical centers of Savona, offers the visitor a feeling of protection and recollection . The charm of the village is also due to the “stone of the Finale” slate adorning doorways, columns and ornaments. Two souls live in this village: a noble, represented by the fifteenth -century and Renaissance era and a more lively, popular, made ​​of shops and craft shops. It’s a starting point for many hiking and mountain biking in the hinterland, as well as a meeting point of all the free – climbers enthusiasts. 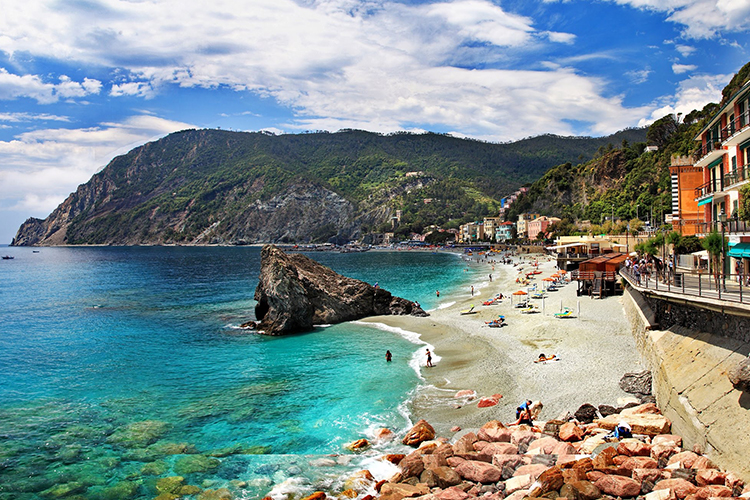 Located at the center of a small natural gulf, Monterosso al Mare, protected by a small artificial reef, to the east of Punta Mesco in Riviera and La Spezia, it is the most western part of the famous Cinque Terre on the outskirts of La Spezia. Although it can be quite crowded with tourists during the peak season of the summer months, Monterosso is a unique place and well maintained. The old city, separated from the more modern resort area by the Aurora tower, houses the ruins of a medieval castle and the church of San Francesco, where you can admire an important Van Dyck painting of the Crucifixion. If you feel like walking, you can head towards Punta Mesco, making a nice scenic route between the charming ruins of old churches. 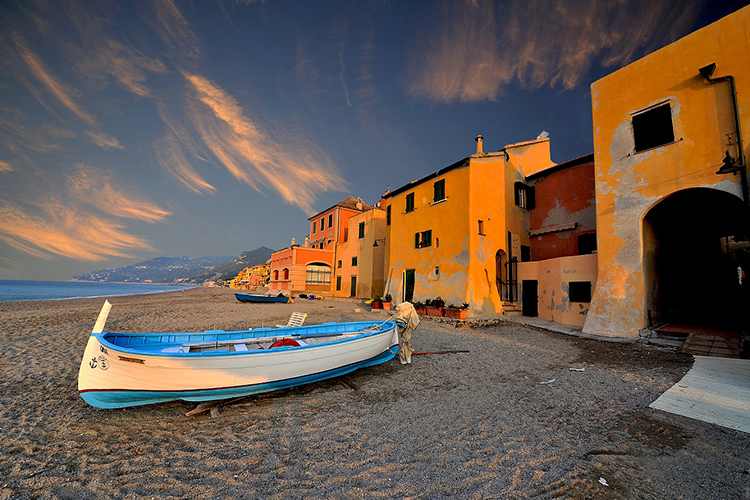 It’s a delightful village of the Riviera di Ponente in Liguria in the province of Savona, an ideal travel destination for those who want to spend their holidays in areas of the beautiful Ligurian sea. Varigotti is located only three kilometers away from the town of Finalmarina and is a typical Mediterranean place that offers several scenic attractions, both historical and architectural type that naturalistic. Affects its particular urban structure: narrow alleys and narrow, small squares, houses in Mediterranean style, known as ” Saracen” , characterized by bright colors. Do not miss the medieval Church of San Lorenzo, a small medieval church, situated at the highest point of land overlooking the sea. Here the view is almost comparable to that of the Belvedere Capo of Varigotti, from where the can admire the Saracen Bay, charming historic site recently became a nature reserve. 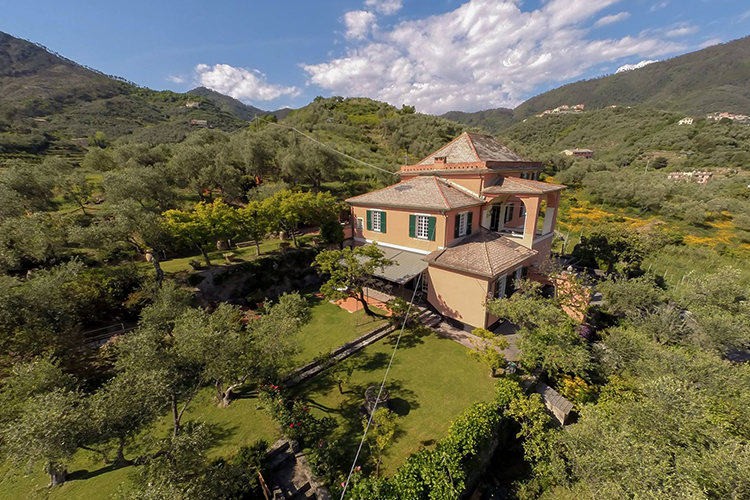 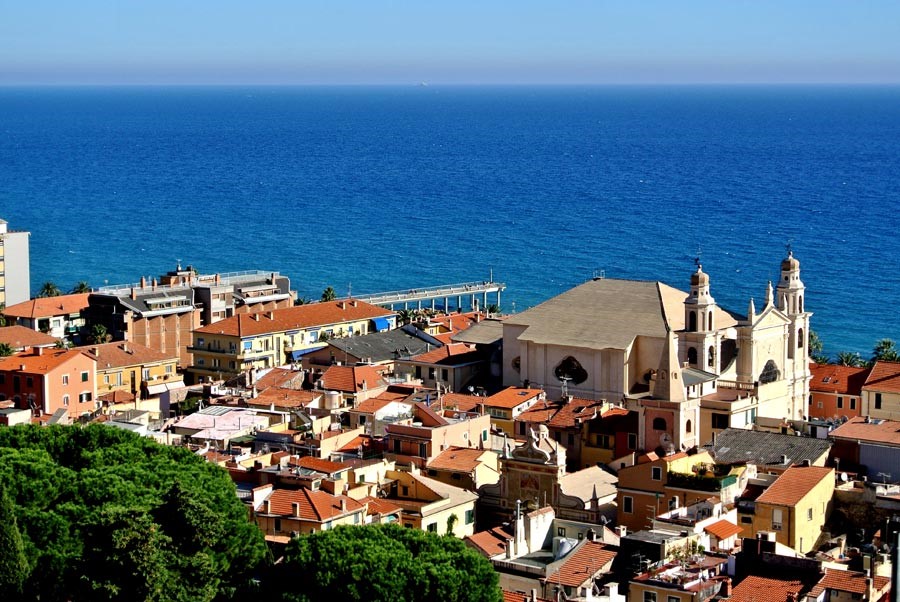 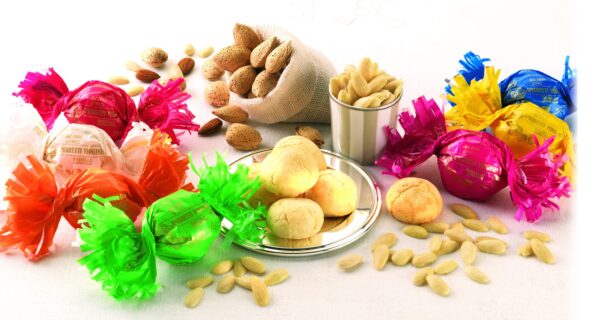