Unity of Italy and Armed Forces.

November 4 is an Italian national day of celebration. It was established to commemorate the Italian victory in the First World War, in the conflict that saw it oppose the Austro-Hungarian Empire. To celebrate the end of the war we celebrate the Unity of Italy.

In addition to celebrating the Unification of Italy, the date was also dedicated to the Armed Forces of the country, and to the memory of all the Italians who sacrificed their lives in the conflict. 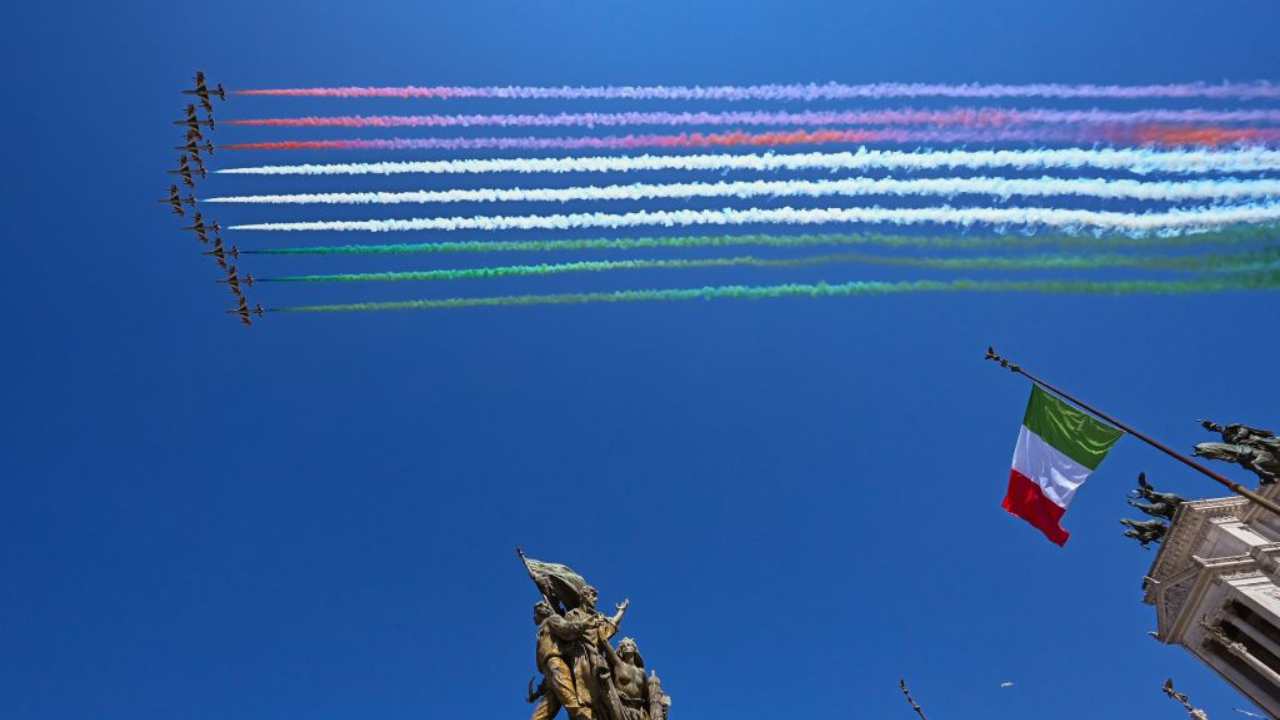 The Day of Unity of Italy and the Armed Forces was established in 1919 and has gone through all the various historical phases of the country to date.

In 1921, the anniversary served as the setting for the burial of the Unknown Soldier at the Altar of the Fatherland in Rome. After World War II, however, regained its original nature, momentarily altered, returning to be the official celebration of the Italian Armed Forces as well as national unity, brought to an end thanks to the victorious war against the Austrian forces, freeing Trento and Trieste. For this reason the Great War is also called the 4th War of National Independence, as well as the completion of the Risorgimento. The Day remained a public holiday until 1976, and then became a “mobile party”, scheduled for the first Sunday of November. In more recent times, especially after 2000, the Feast regained its importance after a period of decline. 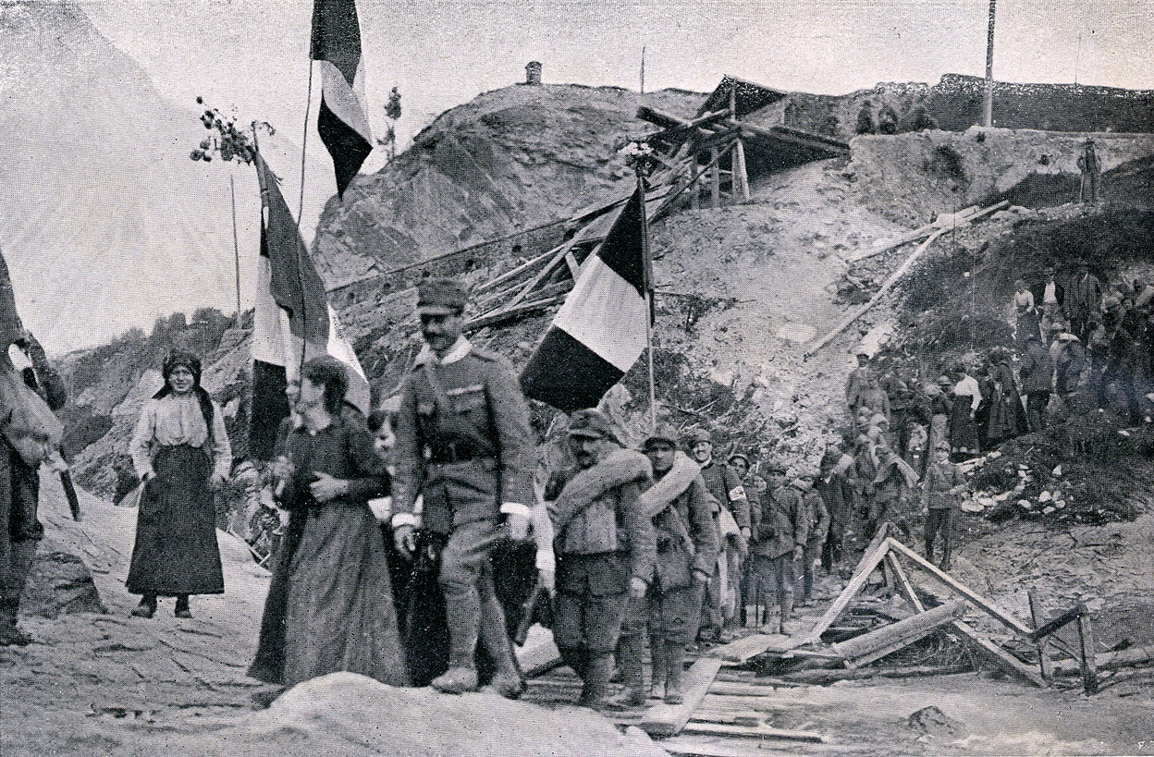 On the occasion of the Feast of the Unity of Italy, the most important offices of the Italian Republic pay homage to the Unknown Soldier, and visit the Memorial of Redipuglia, where are buried the bodies of 100 thousand Italian soldiers fallen during the First World War, whose total is estimated, probably by default, to be 650,000. Another place of strong symbolic and commemorative value is Vittorio Veneto, where the decisive battle between the Italian Royal Army and the Austrian Imperial Army took place. On this day, then, the President of the Republic, together with the Minister of Defence, sends a message of congratulations to the Italian Armed Forces. At the Quirinale Palace in Rome, seat of the Presidency of the Republic, takes place – in solemn form – the Changing of the Guard, which involves the Cuirassiers Regiment and the fanfare of the IV Carabinieri Regiment on horseback. Finally, it is customary to open the barracks to the public, where there are weapons exhibitions and thematic exhibitions, to organize the visit to the units of the Navy and sports demonstrations and exercises. On the occasion of 4 November, several official initiatives are planned for the occasion. In Rome, it is planned to fly over the National Acrobatic Patrol on the Altar of the Fatherland. Will be exhibited throughout the national equipment and armaments of the Italian Army, accompanied by demonstrations carried out by military personnel. In the main Italian cities, there will also be concerts of the Military Bands. The opening of barracks and military installations is extended to Air Force, Navy, Army, Carabinieri and Guardia di Finanza.