Home > History and Legends > The International day to end violence against women: Italian women who made the difference
0
0
Search
Share the article:

November 25th is the international day for the elimination of violence against women. On this date, almost all the most industrialized countries celebrate women and organize events, exhibitions and meetings to raise awareness on the subject. To reaffirm the importance of prevention, timely reporting, requesting help and, finally, to remember and honor all those women who unfortunately did not make it.

The 25th November marks the international day for the elimination of violence against women. In Italy, the day is not only dedicated to informing and sensitizing adults and children on the subject, but also to honor the women who did not survive, and especially celebrates those who did. The Italian women who have made history over the last few centuries: strong women, with strong ideals and with a great desire to do and to emerge, despite the popular belief that sees the woman able to cover only marginal roles in society. These are astronauts, scientists, activists, great eclectic actresses and much more. Let’s discover them together.

The international day for the elimination of violence against women: history

The international day for the elimination of violence against women was established in 1999 and is held on November 25th of each year. The date was decided by the United Nations General Assembly. But what is the reason for the choice of date? On the same day, in 1960, the sad murder of the three Mirabal sisters took place, an example among the revolutionary women who tried to oppose the dictatorial regimes that held the Dominican Republic in check for over thirty years. On that day, the three women, who were going to prison to visit their husbands, were kidnapped by the military intelligence service, then beaten and strangled in secret, and finally thrown over a cliff in their own car in an attempt to simulate an accident.

10 Italian women that have made history: scientists, sportswomen and singers 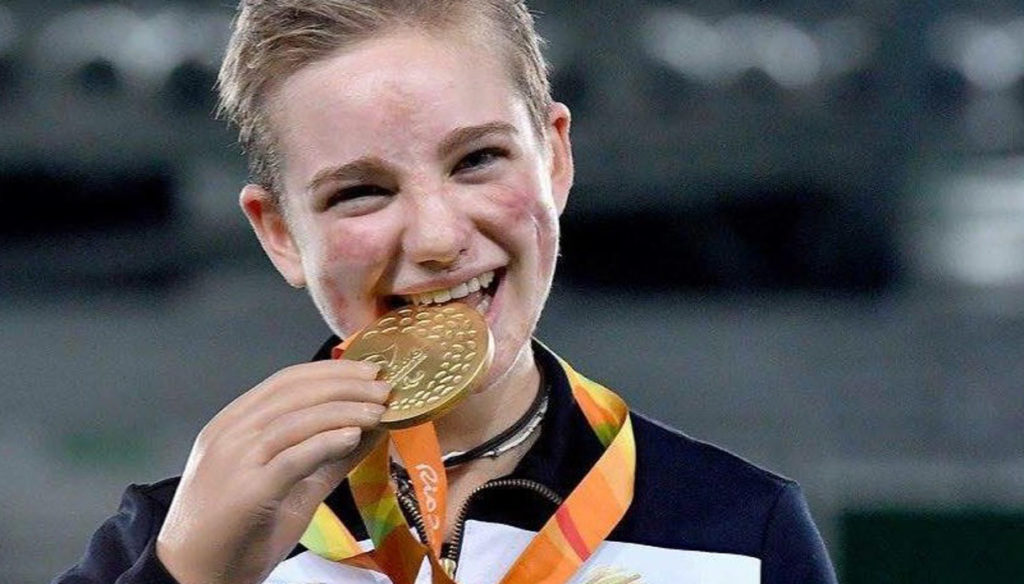 Among the 10 Italian women who have made history we must certainly mention some still in life and others who have unfortunately passed away, who have been and are the full example of the enterprising and strong woman. An example to follow and honor, especially during a day like the 25th November, the international day for the elimination of violence against women. 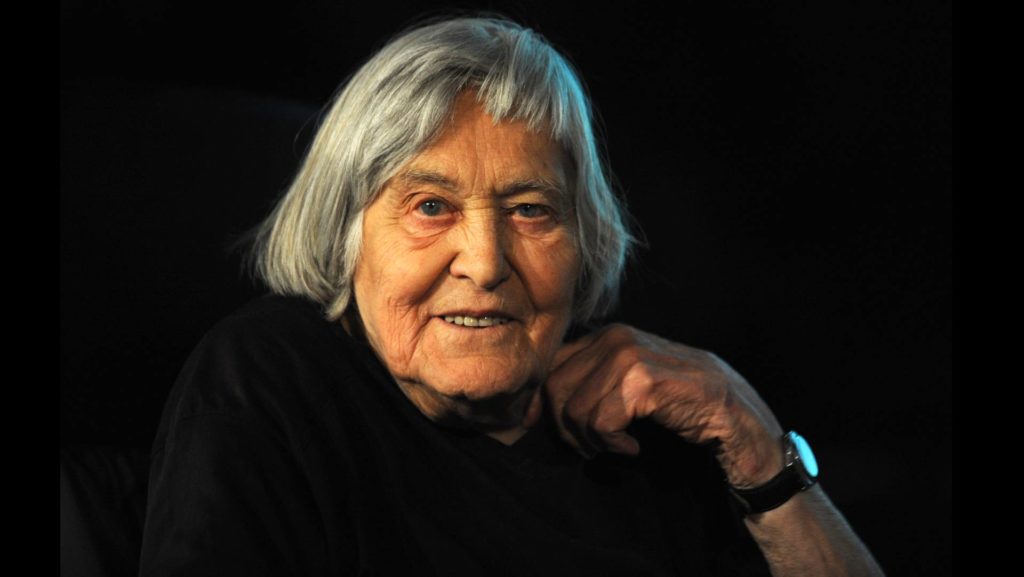 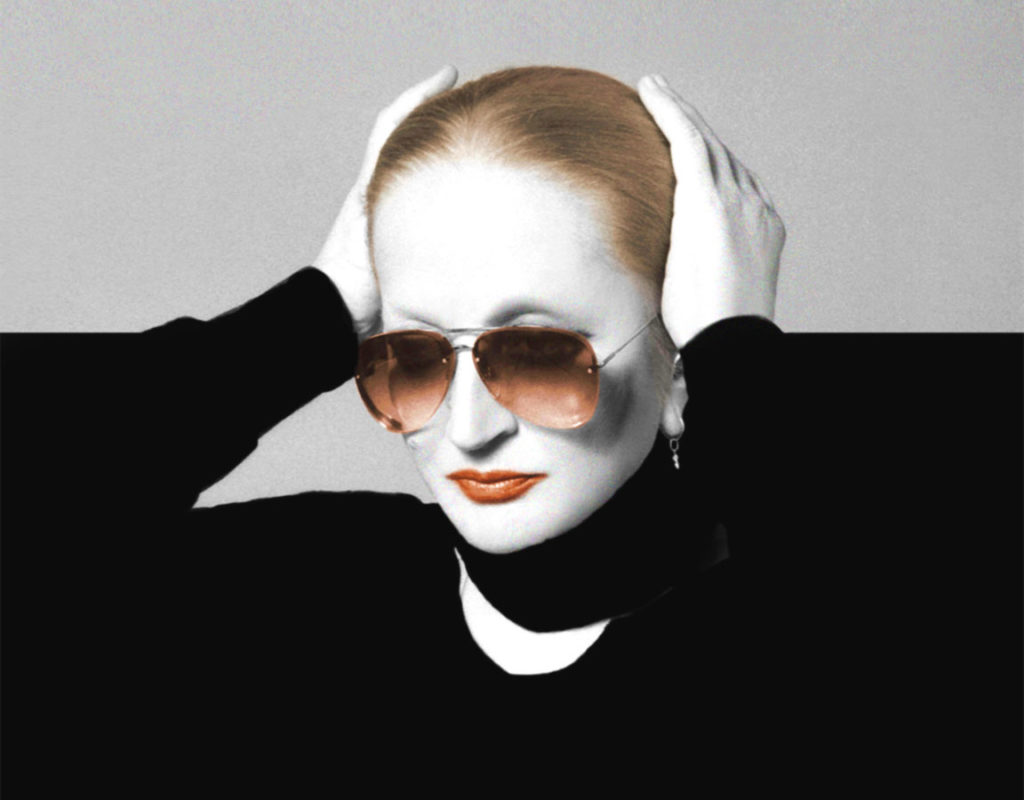 10 Italian women that have made history: scholars, educators, politicians and ordinary people

Among the 10 Italian women who have made history by fighting to see the fundamental rights of women recognized, we must surely remember Franca Viola, the very first woman who, in the 60s, found the courage to press charges against her rapist. An almost incredible fact, if you think that at the time a girl who was no longer a virgin would have been forced (by the imposition of society) to marry her torturer and accept his company for life. 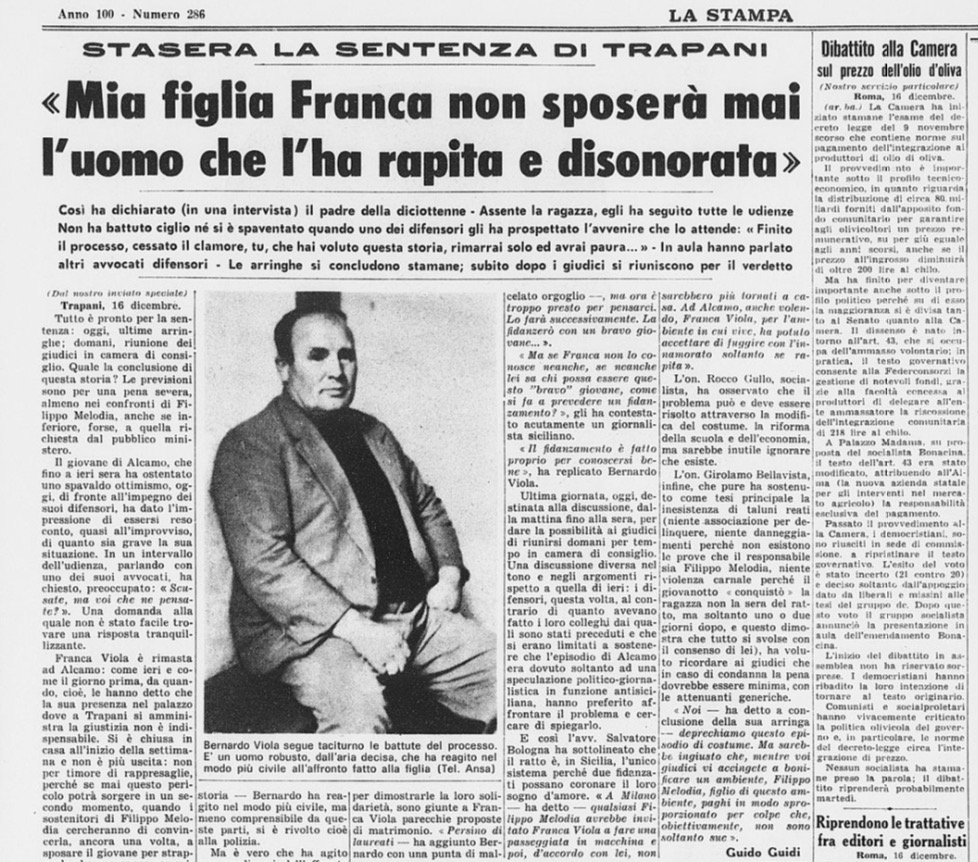 We must also remember the famous Grazia Deledda, the first Italian to win the Nobel Prize, and Nilde Iotti, the first female president of the Chamber of Deputies, as well as the first woman ever to succeed in covering one of the five major positions of the Italian state. 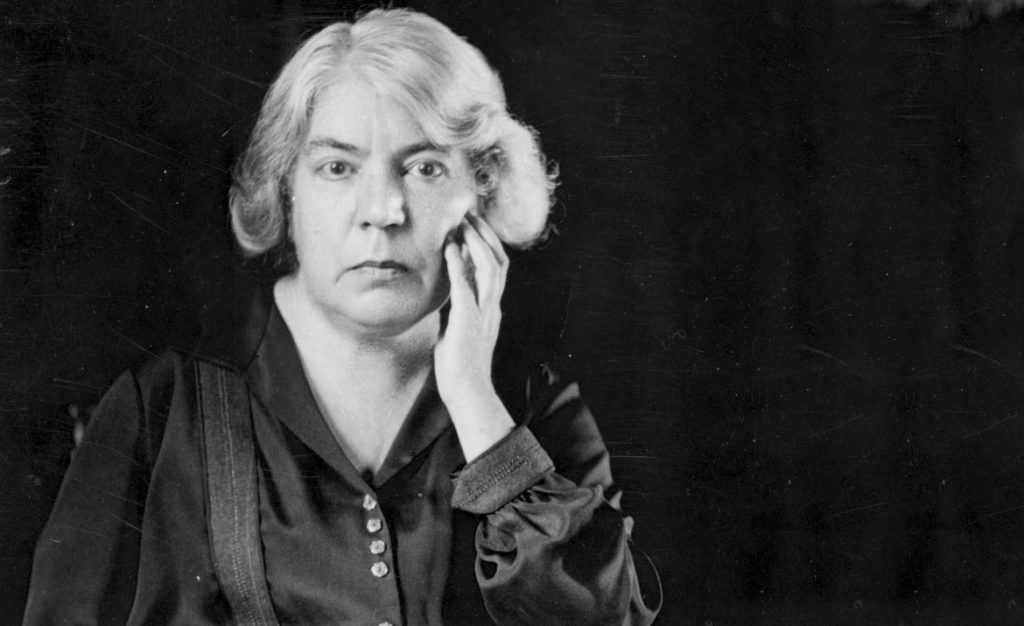 Finally, we must remember Sophia Loren, the undisputed icon of Italian cinema, and Maria Montessori, the innovative inventor of the homonymous childhood education method, famous all over the world.